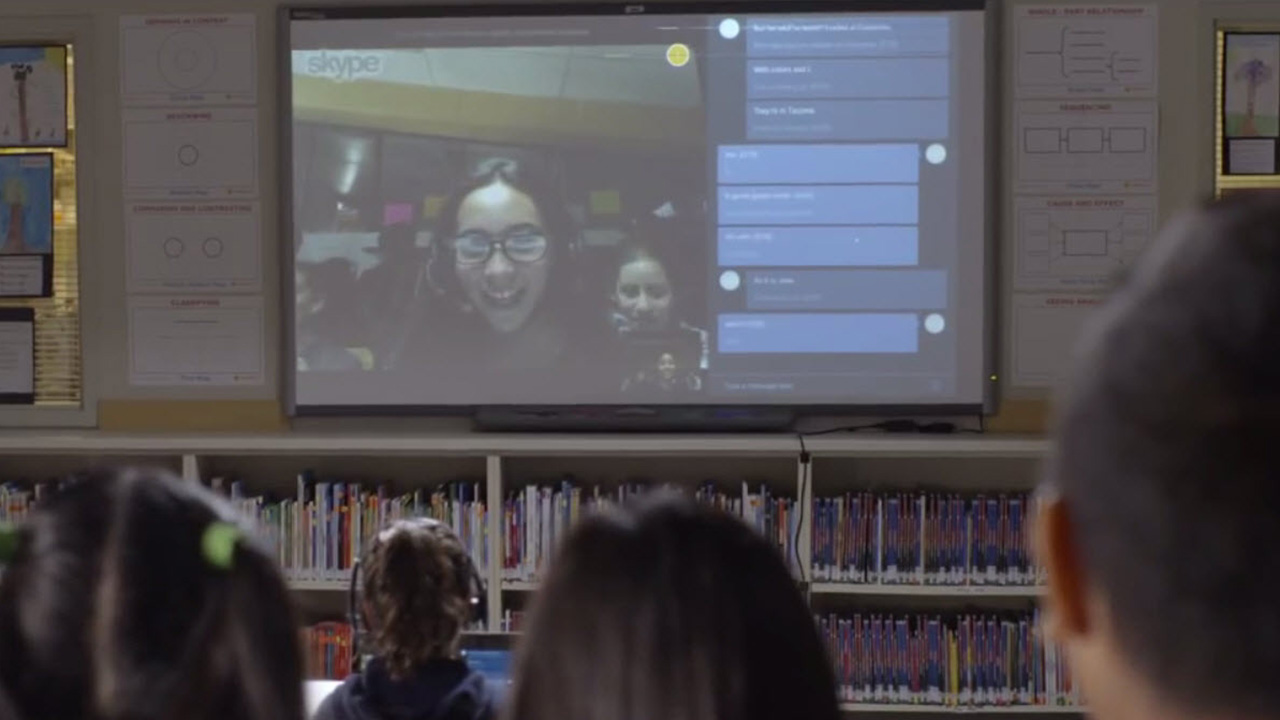 Microsoft teased Skype’s real-time translation abilities several times already but now you can finally try it out. The Skype Translator Preview lets you speak in your native language and have it translated in real-time and works vice versa. The app will also translate your instant messages in over forty languages.

Skype envisions this feature being used in schools as evidenced by the marketing video below. Microsoft has tested the feature in schools in both the US and Mexico. However, international businesses who have employees from around the world will also benefit greatly from real-time translations.

Since this is a preview, Skype Translator only works with English and Spanish at the moment. You’ll also have to be running Windows 8.1 or the Windows 10 preview.

You can sign up to preview Skype translator here.