Twitch: How to make money as an affiliate 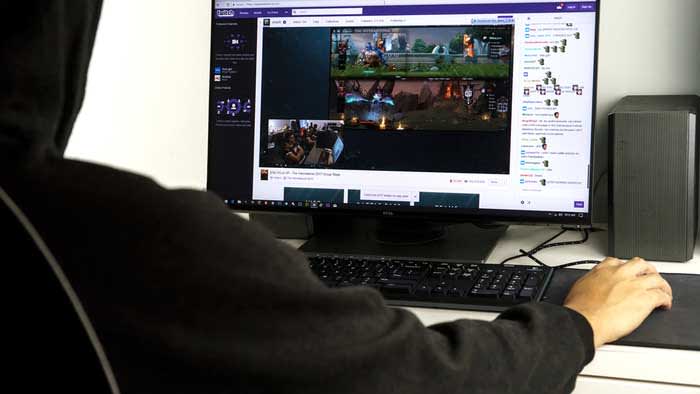 If you’re a gamer, you’ve probably had the fantasy of quitting your job to pursue a career of streaming video games on Twitch. However, an endeavor like that sounds too good to be true. Also, learning how to record and stream live gameplay sounds like a daunting task. On top of all of that, you need to not only figure out how to become a Twitch affiliate, but also if you can realistically support yourself through this new career path. Not every Twitch streamer is going to make $3 million playing Fortnite.

Despite whatever qualms you may have, Twitch’s affiliate program is one of the top-ranking affiliate programs you can join. If you’re curious about how to get started, we’ve got the guide for you!

Twitch: How to make money as an affiliate

You need to set realistic expectations for yourself as a streamer. You’re probably not going to be the next Ninja, but you can still make a name for yourself.

The first thing you need to do is to decide what games you’d like to stream. Weigh how popular a game against how much you enjoy playing it. Sure, games like Fortnite are really popular, but if you don’t find the game fun, nobody will want to watch you.

Become a Twitch affiliate because you like the idea of interacting with a community of gamers that you will gather.

We would recommend watching popular streamers to get ideas for your own stream. You shouldn’t copy another popular streamer entirely, but you can learn how to set up your streams, how to engage with your community, and how to stay interesting to your audience.

In order to be eligible as a Twitch partner, you need to stream 500 minutes of content every 30 days. That boils down to a little bit more than one eight-hour shift. You also need to stream seven times every 30 days. If you stream for an hour every Friday, Saturday, and Sunday, you’ll knock that out easily.

You might think that you need thousands of followers in order to qualify to be a Twitch affiliate, but you don’t.

In order to be eligible, you just need three concurrent viewers for your streams over the past 30 days. Finally, you need at least a total of 50 followers altogether. This means that you probably can’t just have all of your buddies follow you on Twitch, but you still don’t have an unobtainable goal in front of you. 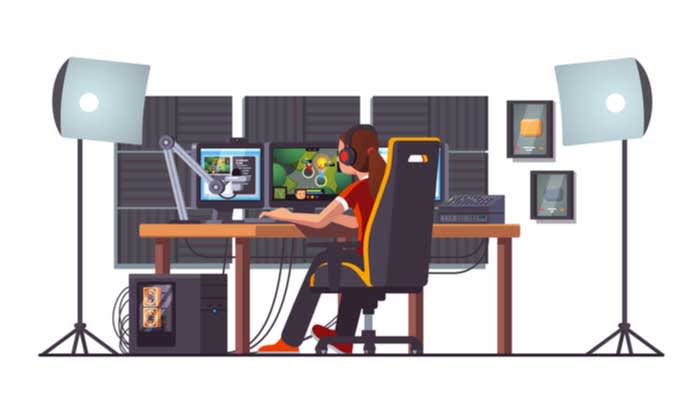 Aside from the money you’ll need to spend on consoles, games, controllers, and other gaming peripherals, there are a few things you are going to need to buy. Luckily, we have included links to some of the best products you can buy to create the perfect streaming setup.

Consider these things an investment into your future on Twitch. They can up the quality of your streams which means you can potentially gain more subscribers which means more money. The amount of money, time, and effort you put into your stream will determine what you get out of it.

How to film yourself for a gaming channel

How do Twitch affiliates make money?

Twitch streamers make money from the pre-rolled ads run before their streams. Also, streamers can choose to run ads during their streams, which they also profit from. However, Twitch Turbo members and grandfathered-in Twitch Prime members won’t see these ads after a Twitch Prime change last year.

Basically, you can’t quite rely on ad revenue to bring home the bacon. 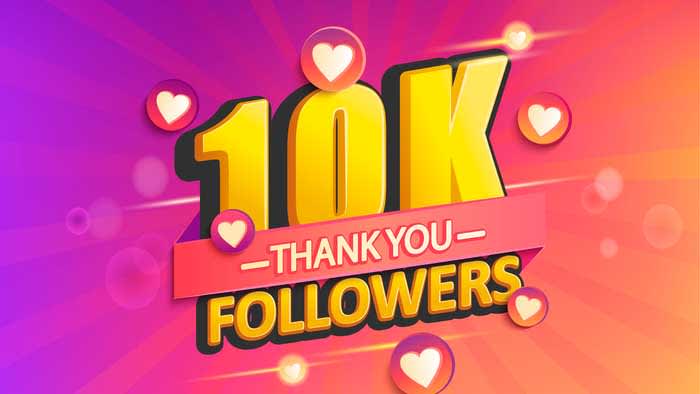 If you want to subscribe to a streamer on Twitch, it costs $4.99. The good news is that Twitch streamers do get a cut of that money. Basically, if you have a few hundred subscribers that resubscribe every month, you got quite a chunk of change coming your way.

Twitch takes 50% off the top for paid subscriptions. However, if you average about 10,000 viewers per stream, Twitch only takes 30%, according to an article from Tubefilter. That extra 20% is a great incentive to try and grow your viewership.

You need to create incentives for your viewers to want to subscribe to you. A common thing streamers will do is to create custom emoticons that your subs will be able to use in the Twitch chat. These custom emoticons typically are related to your content or your personality.

You can hire someone to illustrate some emotes for your channel. Fun emotes can attract other viewers to your channel, which means more subscribers.

Create a link on your channel to for your viewers to donate money. Affiliates typically label this button as either “Donate” or “Send a tip.”

If you’re a Twitch affiliate, you can also receive donations by getting bits. Bits are sort of like Twitch currency (you know, aside from the actual real-world money on the site). Prices sometimes vary, but 100 bits typically costs $1.40. However, first-time bit buyers get a discount, and you get a discount the more bits you buy. If a viewer donates bits to you, you do get a cut of the profits.

You can also receive donations via PayPal.

Sponsorships are a great way to make money as a Twitch streamer. The way they work is that you’ll apply to be a sponsor of a company that’s typically gaming related. If you’re a big-shot streamer, companies might reach out to you, but, more often than naught, you’ll need to do the hustling yourself. If you’re accepted after applying, the company will send you instructions as to how your viewers can buy their products while you make a cut of the profits.

Typically, you’ll be sent a coupon code that your viewers can apply at checkout on the company’s website. For example, if your Twitch name is “GamerBoiJakeyyyy” they’d enter coupon code “Jakeyyyy” to get a discount on your sponsor’s product. Every time someone enters that coupon code, you’d get a cut of the sale.

A great company to try and partner with is G FUEL. G FUEL is an energy powder you mix in with your drinks to keep you energized while gaming with no threat of crashing (allegedly). Also, they sponsor with loads of smaller streamers so they’re a great one to partner with if you’re on the smaller end.

Altogether, how much money you make as a streamer depends on the amount of time and energy you invest in your work.

Twitch has a $100 threshold in order to be paid out. Also, payouts take place around the 15th of every month.

This might be a bit of an issue for some potential affiliates. If you earned $75, you not only can’t access that money until the middle of the month, but you can’t get it unless you earn at least $25 more. If you need some money for groceries or another expense, you’re out of luck. You can receive money through checks or through PayPal.

If you have any other questions about Twitch payouts, check out their FAQ for more info. 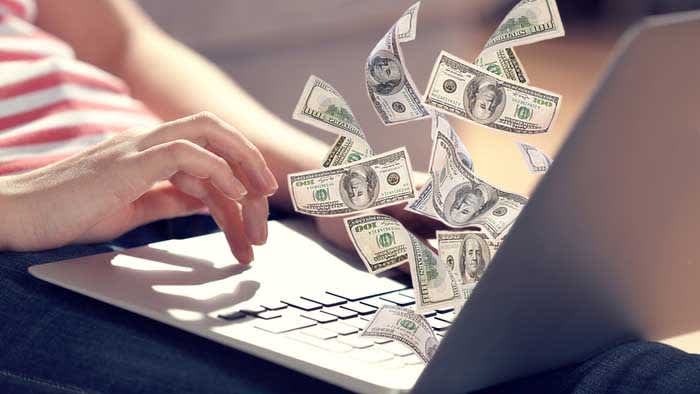 If you want to earn some extra money from your gaming content, there are other websites you should consider. For example, you can take your Twitch streams and upload them to a YouTube channel. That way, your fans can watch older streams of yours. If they’re YouTube Premium members, they won’t even have to sit through ads!

An added benefit is that if they see you interacting with your subscribers in the chat, it might inspire them to want to subscribe to you on Twitch.

You should also consider creating a Patreon page. Patreon is a great way to offer incentives to your fans in return for monthly donations to you.

What is Patreon and how does it work?

Working as a Twitch Affiliate full-time is not easy off the bat. If you have pressing bills to pay, you might want to consider another source of income before devoting all of your time and energy into working as a full-time streamer.

How to set up your Twitch stream on PC ►

How to capture video game footage ►

Steam.tv is Valve’s answer to Twitch ►