Gamers with an Ubisoft account will see an email in their inboxes today about a massive security breach. The French company announced that user names and passwords have been compromised. Ubisoft accounts do not store any credit/debit card records so that information is safe. However, it’s a good idea to change your passwords if you use the same password with your banking institutions.

Over the past year, internet companies have been taking steps to make hacking attempts more difficult with two-factor authentication. Companies like Google, Facebook, and Twitter all have this system in place, which requires two forms of identification before you can log in. Unfortunately Ubisoft had no two-factor authentication system in place to prevent this wide-spread breach. 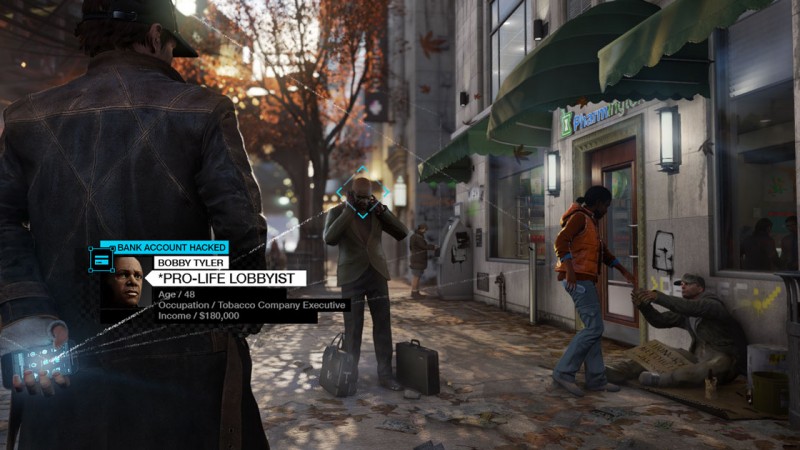 The information released by Ubisoft lacks details about the extent of the hack. There’s no exact number of accounts that were hacked but users should err on the side of caution and change passwords anyway.