Nokia revealed today at its press event that the popular apps Vine, Flipboard, and Path will all be coming to Windows Phone 8 soon. There is no confirmed release date for any of the apps.

Vine first debuted back in January for iOS users and made its way onto Android phones just last month. Now the six second video app is coming to the third most popular mobile operating system, Windows Phone. With an app for Windows Phone coming out, Vine has one more operating system under its belt than its main competitor, Instagram. 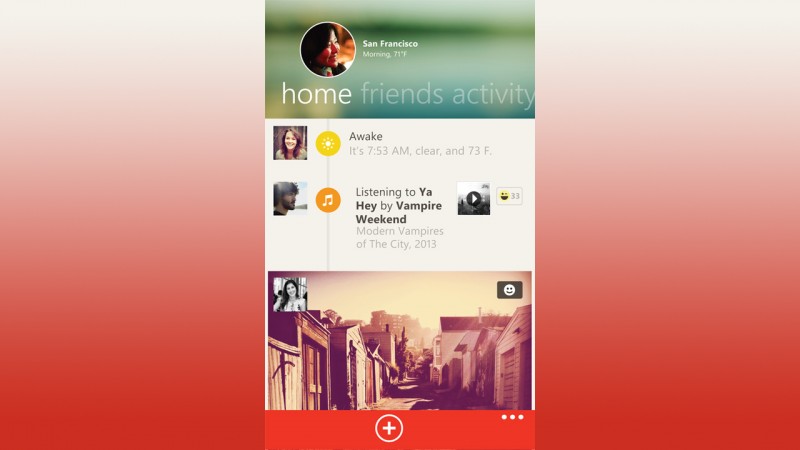 We already knew that Facebook and Flipboard would be coming to Windows 8 but now Nokia has announced that Facebook, Flipboard, and Path are coming to Windows Phone as well. “This is a platform that we are especially excited to build on because it has been one of the most requested platforms by our users from all corners of the globe,” writes Path in a blog post.