Twitter’s Vine for Android has been updated with Channels, ‘revining’, a Fast Capture widget and new capture tools.

Channels are a way to browse Vine videos by category, and you can also submit your posts to the them. Revining is Vine’s version of the retweet, so your followers will see the video you revine in their feed. 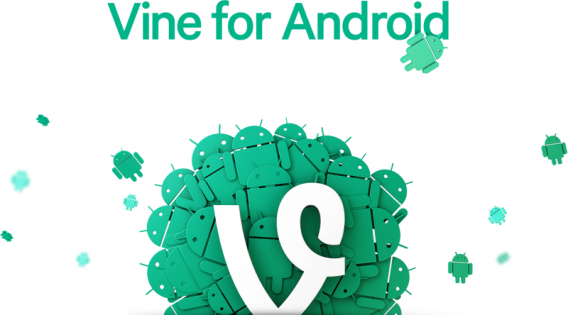 The fast capture widget can be added to your home screen, and will jump you straight into video shooting without first seeing the Vine home screen. The new capture tools are: focus, grid and ghost.

Vine has suffered since Facebook‘s Instagram launched a rival short video service, but there are still big differences between the two (not least automatic looping on Vine), and the fast capture widget post is a great idea that could make people use the app much more.