It has been almost three years since VLC Media Player for iOS was pulled from Apple’s App Store. The media player was pulled due to conflicts with the GNU Public License, which prohibits software under its license to be distributed in an app store which puts proprietary licensing and digital rights management (DRM) onto the app.

We already knew that VideoLAN was working on a new version of VLC for iOS and it’s finally here. Version 2.0 of VLC for iOS changes things up a bit by licensing itself under the Mozilla Public License v2 as well as the “more permissive license, the LGPL v2.1.” This means VLC shouldn’t get pulled yet again from Apple’s App Store for licensing conflicts. 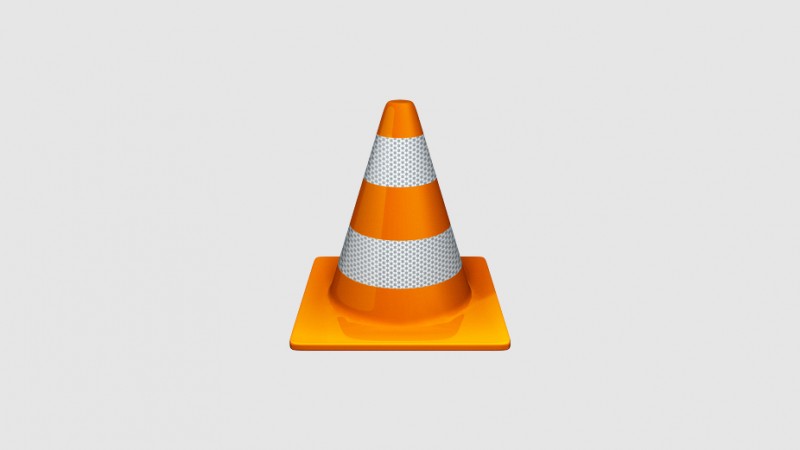 VLC for iOS gets a couple of new features since we saw it last, including Wi-Fi and DropBox syncing. No need to plug your iDevice into a computer to use iTunes to manage your media. The media player also plays well with third-party apps, allowing media to be shared with other installed apps. Users will also be able to password protect their more “sensitive” media files.

The app is already out in Australia and New Zealand and should be available to US users at around 11PM EDT. We’ll update you with a link when it’s live.