Out now on PC, Xbox One and PS 4, Middle-Earth: Shadow of Mordor is a new open world adventure set in J.R.R Tolkien’s fantasy world, between the stories of The Hobbit and The Lord of the Rings.

In terms of gameplay, Middle-Earth: Shadow of Mordor is clearly influenced by Ubisoft’s massive Assassin’s Creed games, featuring fast flowing movement around environments, and fluid but brutal swordplay. The game’s defining feature is called the Nemesis System, which is an enemy artificial intelligence that responds to player actions, creating ‘personalized’ enemies that remember you and adapt to your style of play. 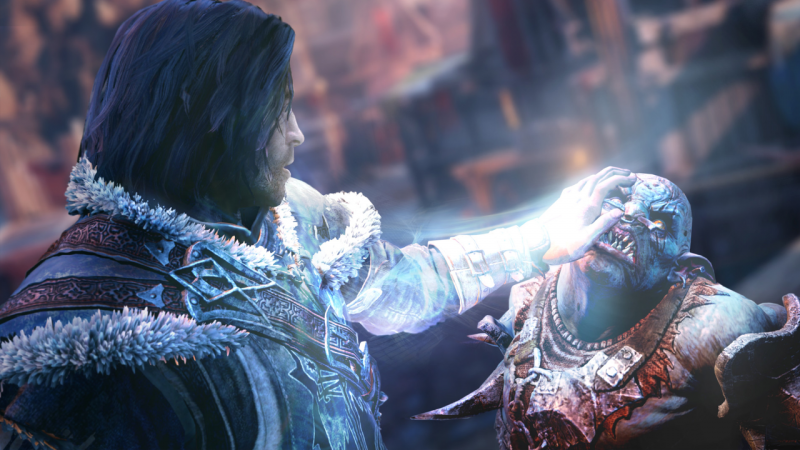 The story is new, about a ranger called Talion who is brought back to life by a ‘spirit of vengeance’ after being slain with his family. Journeying through Mordor, you’ll discover the nature of the spirit that resurrected you and the origins of ‘the Rings of Power’.

Buy Middle-Earth: Shadow of Mordor on PC via Steam.

Ping, a free app that wants to send you interesting information