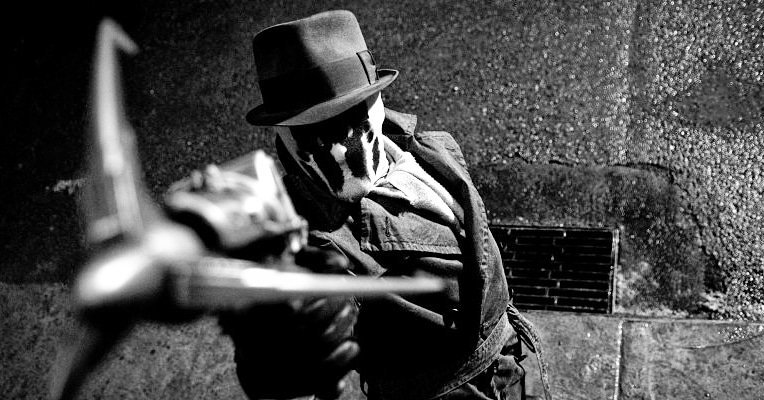 Welp, here we go. The legendary graphic novel “Watchmen” is being turned into a TV series by HBO. Here’s how they dropped the news on Twitter:

Will this thing be any good? The 2009 Zack Snyder film seemed pretty awful at the time, but it holds up better than expected (minus the “Hallelujah” scene because… eeesh). At the time, fans complained that the ending didn’t include a certain giant space squid, but the film’s ending probably works better for people who haven’t had hours to pour into a graphic novel. It also included Dr. Manhattan’s naked penis, so, ya know, there’s that.

Of additional concern is HBO’s choice of showrunner: Damon Lindelof. He famously bonked the ending of “Lost.” And although people said good things about “The Leftovers,” that show was so much of a mess, we bailed midway through the first season.

The “Watchmen” graphic novel was a clockwork masterpiece of storytelling, character, and tone. It was a murder-mystery whodunnit, a contemplation on violence, a Rubik’s Cube of moral complexity, and a rare piece of art that examined the demons that could be lurking inside our favorite superheroes. Can any TV show live up to that? 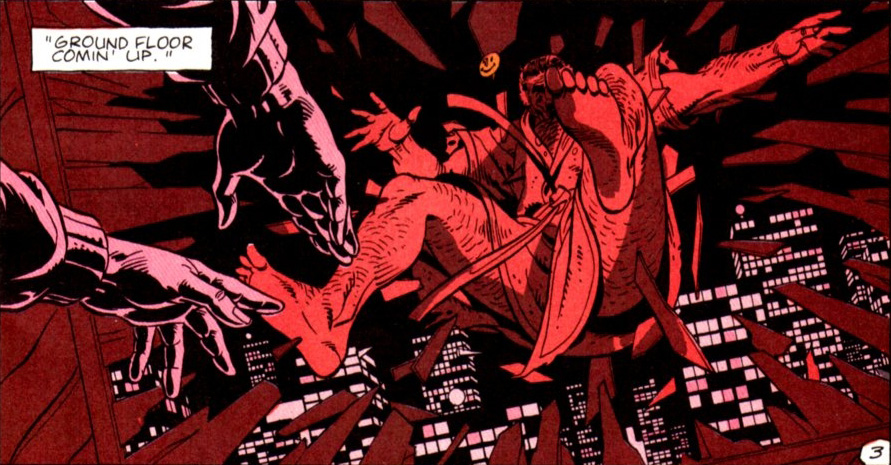 The series will debut in 2019. We hope it will be awesome. We need something to occupy us after “Game of Thrones” ends.

How to Fix Android System Webview in 4 Easy Ways