At some point in the life of a gamer, it’s natural to wonder: what are the top-selling video games of all time? What titles really knocked it out of the park and become worldwide phenomenons?

Below, we have the top five, what they’re about, and where to find them! For a more extensive list, visit Wikipedia’s ranking. Note that since profit and earnings are hard to translate over the years, these ratings are tallied by number of copies sold. 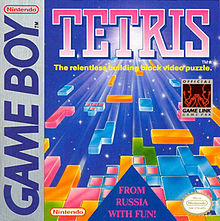 How could it not be Tetris? Released in 1984, Tetris entered the market during a time that video games were becoming widely popular and culturally acceptable. Also, thanks to the introduction of the Game Boy and Game Boy color, it was available to a younger, mobile generation of gamers who could show their newfound treasure to others.

Great timing aside, Tetris is also fun! To this day, the challenge of dropping blocks into the perfect alcove can lead to hours of fun, and makes for a great time killer or challenge amongst friends. Anyone who’s played it for a while knows: there’s something wonderful about seeing an entire row (or four, if you’re skilled) disappear.

If you haven’t had the chance to experience Tetris, give it a shot!

(Also, if you haven’t heard, the prefix of Tetris – Tetra – stands for 4. Every shape in tetris is made of four blocks. Do you ever wonder what Pentis or Hexis would look like?) 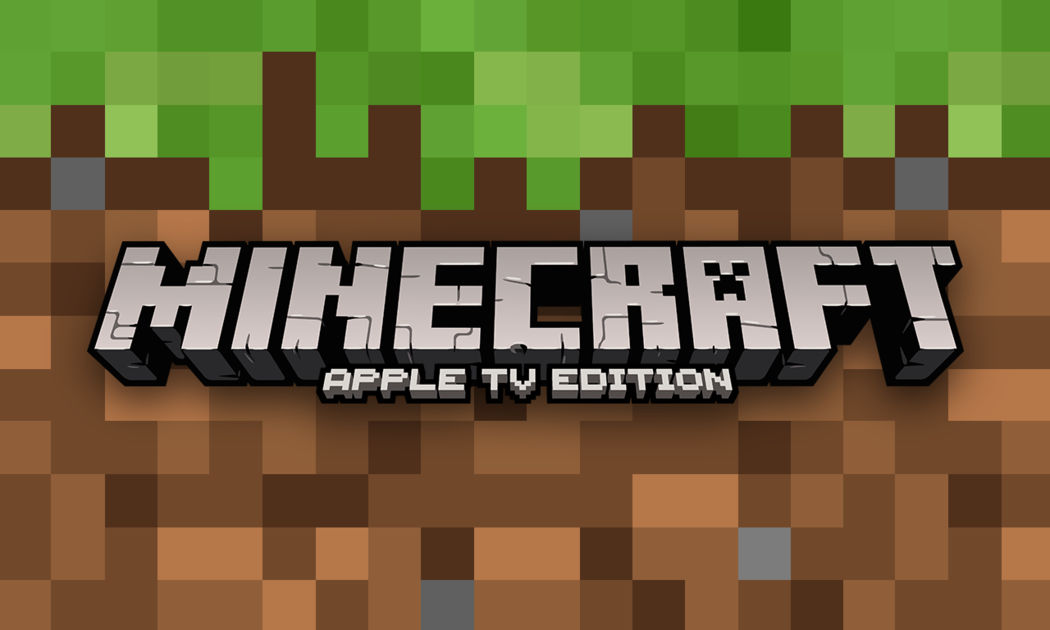 Even if you live under a rock, you should’ve heard of Minecraft. The game took the world by storm in 2011 as the greatest exploration, survival, and building game of all time, with enormous communities across the internet, most notably our friendly neighborhood YouTube streamers. There’s no way to recommend this game enough.

Minecraft features two modes: survival and creative. In survival, you must eat to regain health while battling monsters that spawn in the dark. In creative, you’re free to roam and build with endless resources. Both modes allow the players to drop in a world with more surface area than planet earth, where they can mine various types of blocks to gain resources for more mining and more building. From there, it’s possible to create an obsidian portal to the Netherworld and finish the “story” by killing the Ender Dragon. Or, like most players, you can just keep building and building:

Thanks to the power of modern computers, Minecraft also offers several user-created “mods”, which change everything from the game’s appearance to the items available for crafting.

Minecraft version 1.13 is available for free from our website. Don’t miss out on this awesome game! 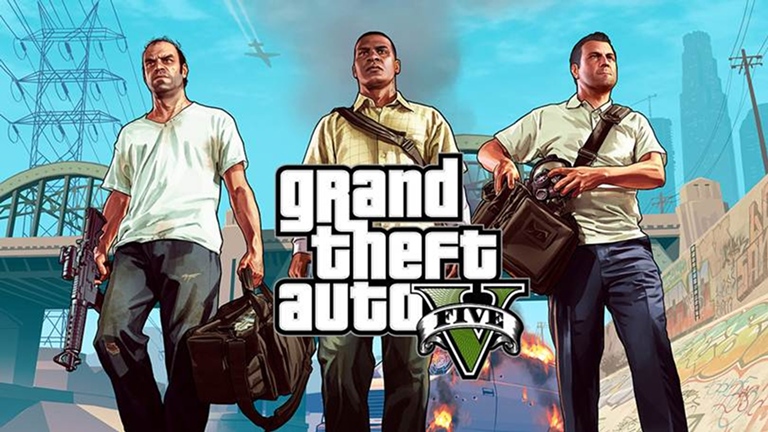 Ever wanted to be able to do… anything? Well, you can do it in Grand Theft Auto! The game is labeled as an “adventure game” in a “sandbox world”. Essentially, as in Minecraft, you can go anywhere in a surprisingly realistic, modern-day world painted with excellent graphics, and act to your heart’s content. As the title implies, this means you can misbehave in all sorts of ways.

Don’t believe us? There’s even a mod that allows you to become the Hulk:

There’s simply too much to explore in this game. If you’re looking to try GTA, give it a download and go crazy! 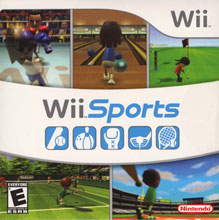 Honestly? If you’re like us, this comes as a surprise! Wii Sports, released in 2016, doesn’t have the graphics or story of the other games, though it does  have something that launched it to stardom, and around 82,850,000 purchases. Here’s our best guess at what that might be:

The console itself. Nintendo’s Wii, one of the highest selling consoles ever, broke the common mold for immobile entertainment systems. Even the Nintendo console lineage – the NES and our beloved GameCube – were operated with a static controllers that MIGHT have a rumble capability. By creating a motion-sensitive remote to encourage gamers to be active, Nintendo opened an entirely new world that Wii Sports capitalized on perfectly. Despite any other areas it lacked, it provided the quintessential outlet for motion sensitive gameplay.

It’s possible to argue this led, in part, to modern immersive gaming. While Nintendo capitalized on the Wii’s technology with the Switch, other companies like PlayStation have expanded into new territories like Virtual Reality, trying to keep up on new innovations. Due to this, Wii Sports might deserve to be recognized as a founding member of gaming’s future.

Unfortunately, since it is a Nintendo exclusive, we can’t offer a download for Wii Sports. Surprisingly, it also doesn’t appear on the Switch store currently, which means purchasing a Wii or Wii U will be necessary to enjoy this classic. If you don’t want to spend the money, consider searching for alternatives on the modern generation of consoles. 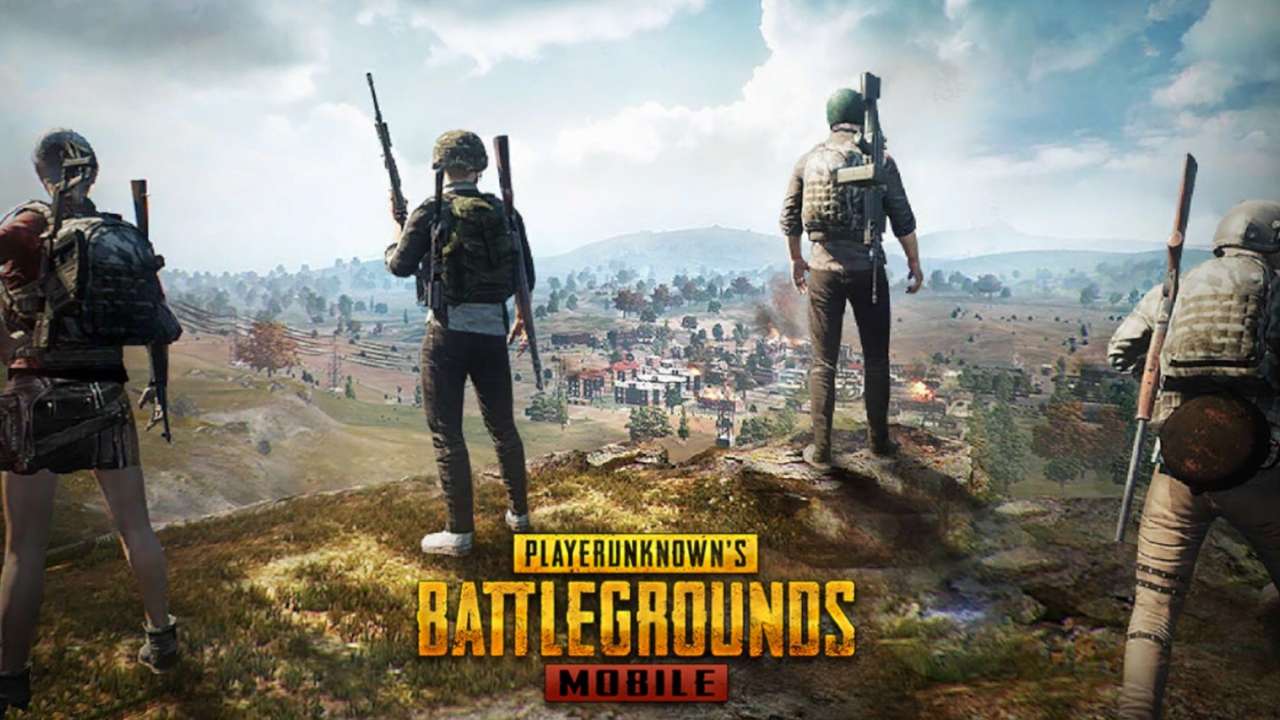 PUBG works like this: a large number of players drop onto a huge battlefield filled with a wealth of guns, ammo, and vehicles, and then battle to be the last one standing. You can play with friends or alone, whatever floats your boat!

Games that could have great Battle Royale modes ►

Why Battle Royale fans need to play this hilarious game ►

Is this game the next Fortnite: Battle Royale? ►