There comes the point in the year when our cameras start to smoke (in a good way, of course). The family gets together, holidays come along, and of course, you take lots of snapshots that will be saved for all eternity. The problem comes later: hundreds of photos of all those moments and you don’t know what to do with them. Hours and hours to organize every picture, right? Well, we’ll make it easy for you: here are four programs to easily organize your photos.

The best search engine in the world has one of the most comprehensive photo apps out there. With Google Photos (the old Picasa), not only can you upload photos that interest you most, but you can also label them, catalog them for years, organize them as you like, and a long list of other options that you can take advantage of and learn within minutes. 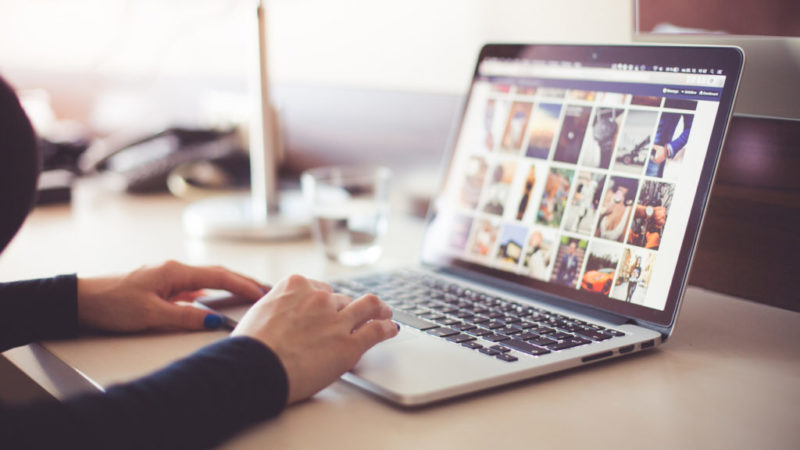 Also, and this is really important, it has a powerful photo editor. This way, if you want to touch up some of the snapshots you’ve uploaded to the platform, you only have to enable the specific option and voila! Not bad at all.

With two available versions (one free and one paid),  JetPhoto Studio is one of most straightforward programs for organizing photos on the market. In fact, you could say that’s its strong point: it caters to all who don’t want extra stuff getting in the way when cataloging their snapshots.

On the other hand, it also allows the editing of photos, though we should note that, in this respect, it is quite basic. The only problem we see is that JetPhoto Studio doesn’t let you open RAW photos (to do this you need to go to checkout and install the corresponding PRO version).

Between Google Photos and JetPhoto Studio, we have XnView MP, a pretty good program for editing photos, as well as image cataloging. However, since this article is about the latter, this cataloging feature is more important than editing.

Its biggest problem is its interface, which is a little clumsy and complicated (very similar to what you see in very basic office software). However, if you learn to use it well, you’ll enjoy it, since it has numerous options for cataloging.

By the way, it’s free, and available for almost all operating systems and has a mobile app that works very well.

We’ll wrap up this overview of photo organizing programs with SunlitGreen Photo Manager. This completely free software even includes its own search engine to find all the photos we’ve taken.

Its interface is relatively simple and direct, so it won’t be too hard to catalog albums, organize them, label them, and a long list of other options that we suggest you explore yourself.

What can we expect from Windows 12?