Every year, game developers flock to San Francisco for the annual Game Developers Conference to discuss how to innovate games and to show off their latest creations. GDC 2015 is next week and should give us a view into what we can expect to see this year and the years ahead.

Although most of the major game announcements are reserved for E3 and PAX, GDC shows us where the gaming industry is headed and what developers are excited about. This year, virtual reality is going to be a focal point of the entire industry. PC gaming is back with a vengeance and if we’re lucky, we’ll get to see what Valve has been up to. 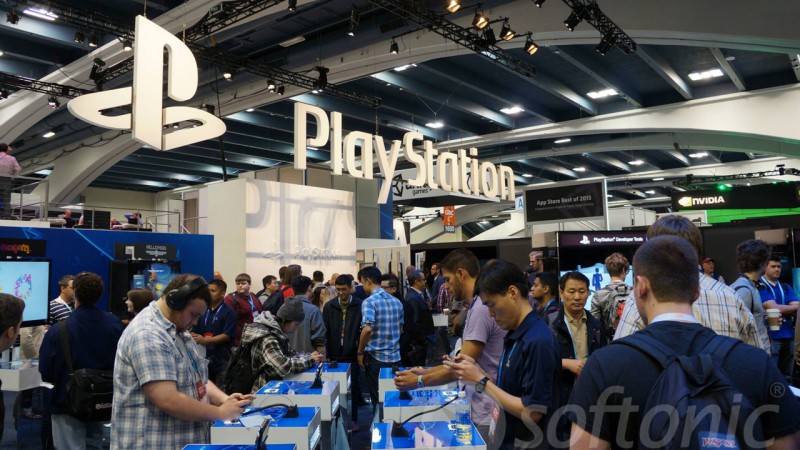 Virtual reality in many forms.

Virtual reality has had a big presence over the past few GDC’s but this is the year when virtual reality really takes off. You can be sure we’ll see the latest version of the Oculus Rift with immersive games to show off the platform. We might also get a look at the final consumer-ready Oculus headset. 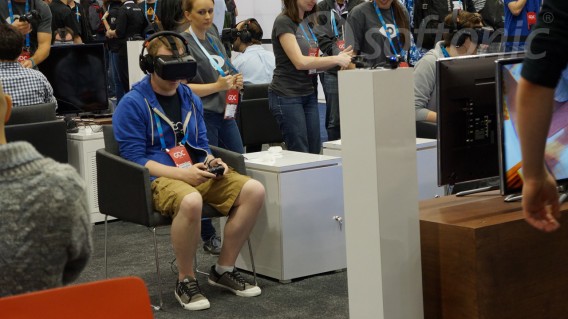 We got a preview of Sony’s Project Morpheus last year and the company should be back to show us its latest version. We haven’t heard many updates from Sony about its VR headset so it’ll be interesting to see what’s changed.

Samsung also has its own take on VR with its smartphone powered headset called the Gear VR. The device uses your Samsung Galaxy Note 4 as a screen to create immersive 3D content. Hopefully Samsung will allow the Gear VR to work with any smartphone, not just the Galaxy Note 4. Google proved this would be possible by handing out a pair of cardboard VR glasses to Google I/O attendees. 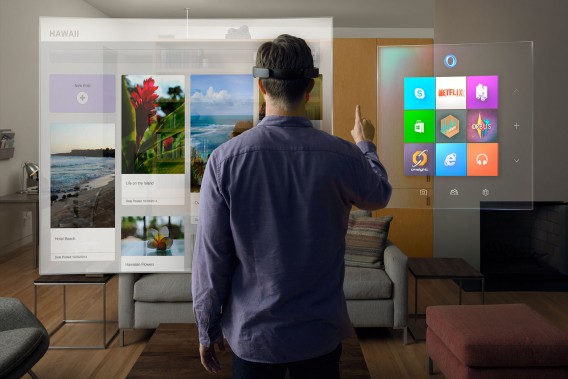 Last but not least, Microsoft could bring HoloLens to GDC. The company announced its ambitious augmented reality goggles at a press conference last month. Microsoft’s take on VR is interesting as it overlays digital elements over real life objects. While the other headsets immersive you in an alternate reality, HoloLens builds upon your existing reality.

Graphics are constantly improving across games but this year, we have several companies looking to wow us with new game engines. Valve is rumored to be showing off Source Engine 2, which will help developers easily create great looking games. The first Source Engine debuted more than 10 years ago but games built with it still look great. Source Engine 2 should wow us with stunning graphics for years to come.

Epic Games will be there showing off Unreal Engine 4, which has matured since its introduction last year. Unreal Engine 4 will be exciting as mobile games can be developed using the engine as well. Hopefully future games can look as stunning as the tech demo below.

PC gaming in the spotlight 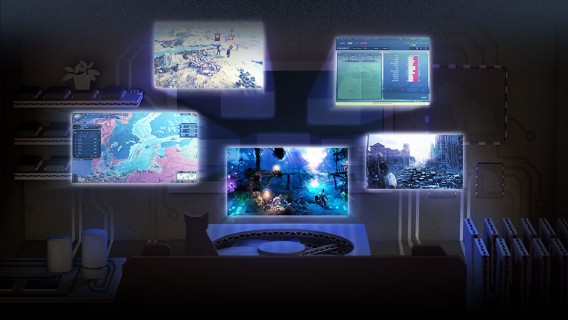 The console vs PC debate will never die but that’s a good thing. Competition between the platforms pushes developers to innovate games for each platform. This year, expect to see PC game take the spotlight again.

Microsoft will likely show off gaming in Windows 10. The company will also be showing off DirectX 12, a set of tools that game developers can use to build PC games. There were rumors that DirectX 12 would require all new graphics cards but that’s not the case. This is great news for PC gamers who update to Windows 10 as it’ll provide a free boost in graphics performance without requiring new hardware.

Windows 10 is also exciting because it’s the first Windows operating system to work between PCs, phones and tablets. Xbox head Phil Spencer announced Unity would support DirectX 12, allowing cross-platform play between Xbox and Windows 10. With DirectX 12, the barriers between console and PC may finally be broken down. 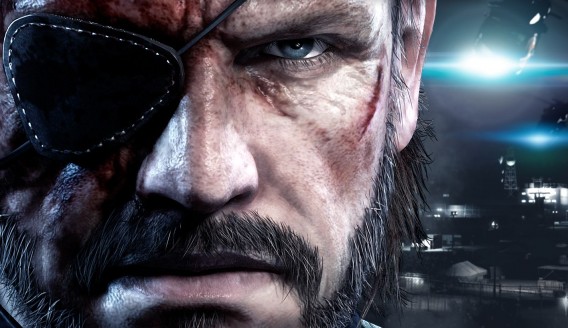 GDC has never been about game releases so don’t expect any major announcements. Bethesda already said it’s not attending the event so don’t expect any info about Fallout 4 just yet. The company may save the game’s announcement for E3 or PAX East. However, we may finally get release dates for both Metal Gear Solid V and Star Wars Battlefront. Don’t hold your breath though.

UPDATE: Valve will be bringing its own “previously-unannounced Steam VR hardware system” to GDC 2015, according to Polygon. The company will also bring a finalized version of its Steam Controller and will demo “new living room devices,” which could be more Steam Machines running SteamOS.

How to disable video autoplay in Microsoft Edge