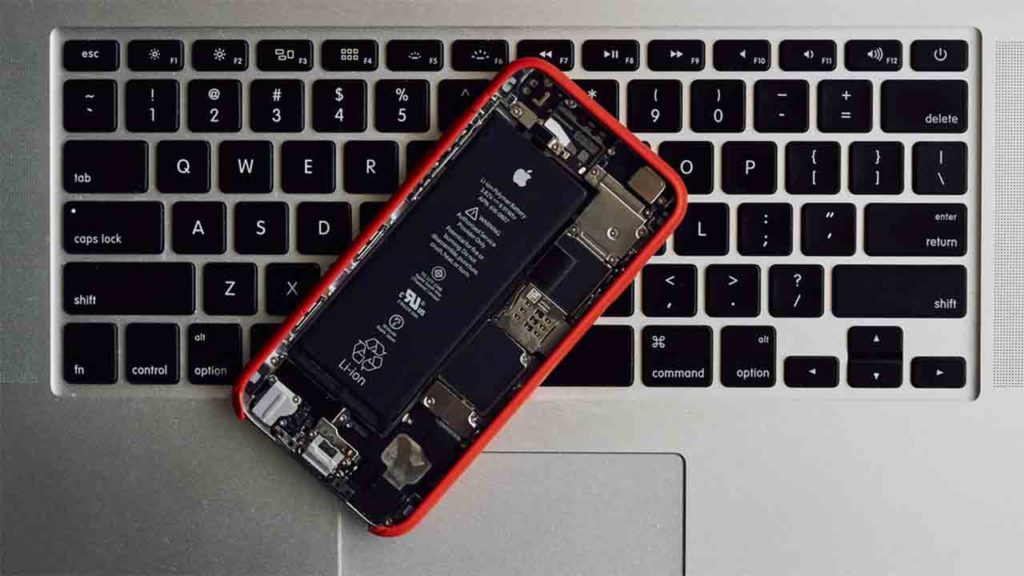 We’ve been seeing a trend rippling across the tech industry recently. It started out as an aesthetic choice given to users, but recently it has taken on a greater significance, particularly on mobile devices with OLED screens. Dark modes allow users to make the color scheme of their apps much darker so that they produce less screen glare and are easier to use at night. We’ve recently seen Facebook Messenger make the change and now it seems that Facebook owned WhatsApp is joining the party too.

WhatsApp is getting a dark mode

WABetaInfo reports that a dark mode for WhatsApp on Android is currently under development. It was back in October when WABetaInfo released screenshots of the iOS version of the WhatsApp dark mode and now it seems a feature is finally coming to Android phones, too. Many people choose to use dark modes on their apps simply because they like the look better than the normal mode. The black background and grey text is a favorite of some users.

In the last few weeks, however, we’ve seen that dark modes can have an unexpected positive side effect. During an internal investigation, Google discovered that displaying darker colors on an OLED screen uses less power than displaying lighter colors. Displaying black uses the least power while displaying white uses the most power. Google’s findings mean that apps that display predominantly dark colors while you’re using them will use up less battery power. In short, using an app in dark mode will make your battery last longer.

This one simple trick will make your smartphone battery last longer

A dark mode coming to WhatsApp then is good news for anybody who wishes their battery would last longer than it does. The bad news, however, is that WABetaInfo only reports that feature is under development and offers no timescale for a release, even for the advanced beta testing version of the app. In fact, there are few details about the dark mode for Android at all. All we have so far is a promise that one “should be available in the future” and a guess that it will likely look a lot like the iOS dark mode shown above.

We’ll just have to wait then until we learn more details about the WhatsApp dark mode for Android and when we can expect to see it. In the meantime, if you are having problems with your smartphone battery life make sure you check out our tutorials below, which will give you plenty of tips for making your battery go the extra mile.

How to save battery on your iPhone