This is what WhatsApp’s call feature will probably look like 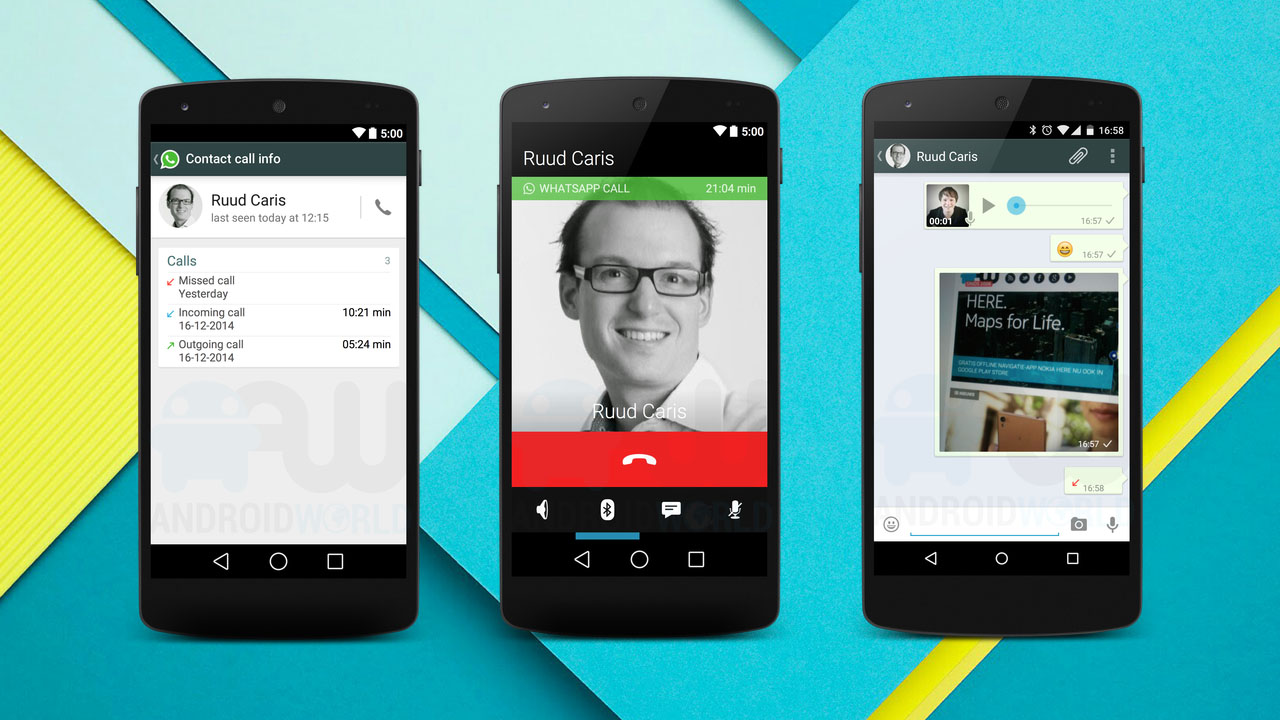 WhatsApp promised to bring a new calling feature to its mobile apps some time this year. As the year is winding down, so are the rumors about the calling feature. Dutch blog Android World dissected the code for WhatsApp beta and found files, images and text that will likely be used for the final version of voice calling in WhatsApp.

The screenshots don’t show anything dramatic and it looks just like Android’s old dialer. When you’re in a call, you’ll see buttons to switch to speaker, send the call to a Bluetooth headset, reply with text and a mute button.

Android World speculates that the calling feature will be separated so your calls and chats are located in their separate feeds. The site also says you’ll be able to record calls for playing back later, though the legality of such a feature makes me question if it’ll make it into the final version of the app.

Things can change, of course, so take these screenshots with a grain of salt. We’ll find out for sure what it’ll look like when WhatsApp releases the feature in the near future.