Why Facebook forced a Belgian politician to change his name 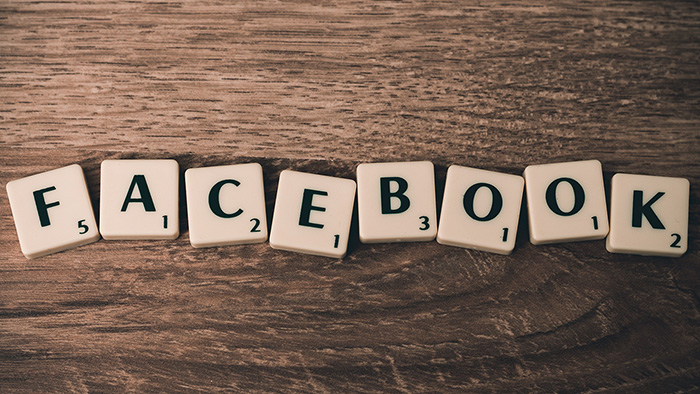 Belgian political candidate Luc Anus was forced to change his name on Facebook. Because his name is Luc Anus. That’s his name. But, ya know. The social network said his name was “offensive and inappropriate.”

Forced to change his name to “Luc Anu,” Anus cheekily told local reporters, “Facebook just does not accept my name.” Facebook has held steadfast in not letting Anus change his name, no ifs ands or… butts.

There are 49 other unfortunately named people named Anus who also live in Belgium, so hopefully, they stand in solidarity with Luc. Anus joins American judge Willie Stroker, former congressman Dick Swett, and Dutch senator Tiny Kox as one of the most unfortunately named public servants of all time.

Fortunately for Anus, his Facebook exile has gone viral on social media. And for an aspiring politician like Anus, there’s no such thing as bad publicity.