Why we do (and don’t) like Facebook’s Messenger app 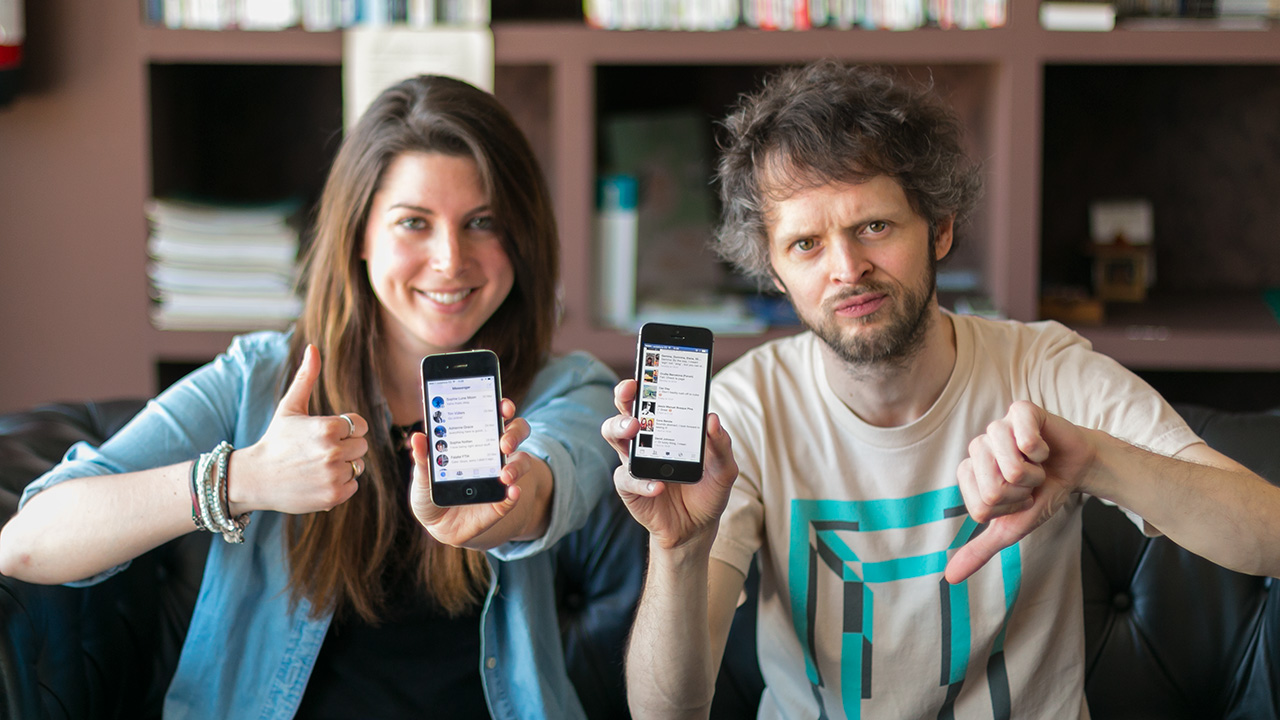 Facebook has announced that it’s getting rid of the messenger service in its mobile app, forcing users to download and use the standalone Messenger app to directly communicate with friends via the social network. Here at Softonic, we have differing opinions on Facebook’s decision: Jon’s not very happy about it, while Suzie’s all for it. Let’s see why.

I installed Facebook Messenger when it was first released, out of interest, but I quickly uninstalled it, preferring to have everything Facebook-related in one app. Messaging works great in the Facebook app, so why install another one? Facebook is a notorious battery drain on its own, and I don’t want to double up on more apps from it.

As we reported, Facebook is rolling out the removal of messages from its iOS and Android apps. This could be designed to make the main app lighter and faster, letting the social network continue adding big new features to Messenger, like Voice Calls.

But for people who just use Facebook messages for quick chats, it’s annoying to have to open another app. I don’t use Facebook for text messaging like I do with WhatsApp, but it seems that’s what Facebook wants. I’m happy with the current experience on iOS (with an iPhone 5S), and I don’t really want to start filling my home screen with more Facebook apps. Unfortunately, Facebook is planning a whole suite of apps for its services, and it looks like iOS users might have to make a separate folder just for those.

Facebook claims that using separate apps will be quicker, but so far, I don’t find that to be the case. Even the fast transition between apps in iOS adds time, and is especially irritating if you are flicking between your News Feed and a conversation.

The other confusing thing about the expansion of Facebook Messenger is WhatsApp. Now owned by Facebook, what will be its future? WhatsApp CEO Jan Koum has promised nothing will change, but at the same time, it’s very odd for one company to run two competing services.

Facebook has a history of creating inefficient, battery-draining apps. I don’t want to be forced to use an additional Messenger app that’ll need to run in the background to work properly, draining resources. Switching between apps will never likely to be as comfortable or quick as staying inside one. 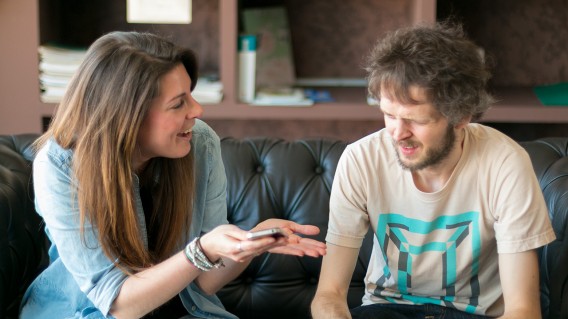 Suzie: I can’t wait for messaging to be eliminated from the Facebook app

I really like using a separate Facebook Messenger app. I installed the app when it first came out, and I haven’t looked back. Using an iPhone 4 running iOS 7.1, the Facebook app is pretty slow to begin with; having to use it as a messenger app doesn’t help the experience. Yes, the standalone Messenger app may be a bit clunky with the screen switching from one app to another, but it’s a lot more user-friendly, and the slow speed is something I’m used to when running most apps on an older iPhone model.

On top of that, mobile is actually a place where I voluntarily use Facebook and Messenger completely independently. For me, the News Feed and Messenger functions serve completely different purposes, enough to justify two separate apps.

With all the planned upgrades and additions to Messenger, especially the recently-added voice calling, I think it makes even more sense for it to be a stand-alone app, although I agree with Jon that it seems strange for Facebook to expand its product to compete directly with its newest purchase, WhatsApp. Of course, this could also just be a way for them to capture more of the market.

In any case, I’ll be happy to get rid of the duplicate notifications in my Facebook app and leave messaging strictly to Messenger.

You can’t fight the inevitable

No matter how you feel about it, the change will be coming soon to both Android and iOS users, rolling out first to European markets. You can get an early start now by downloading Messenger for iOS or Android.