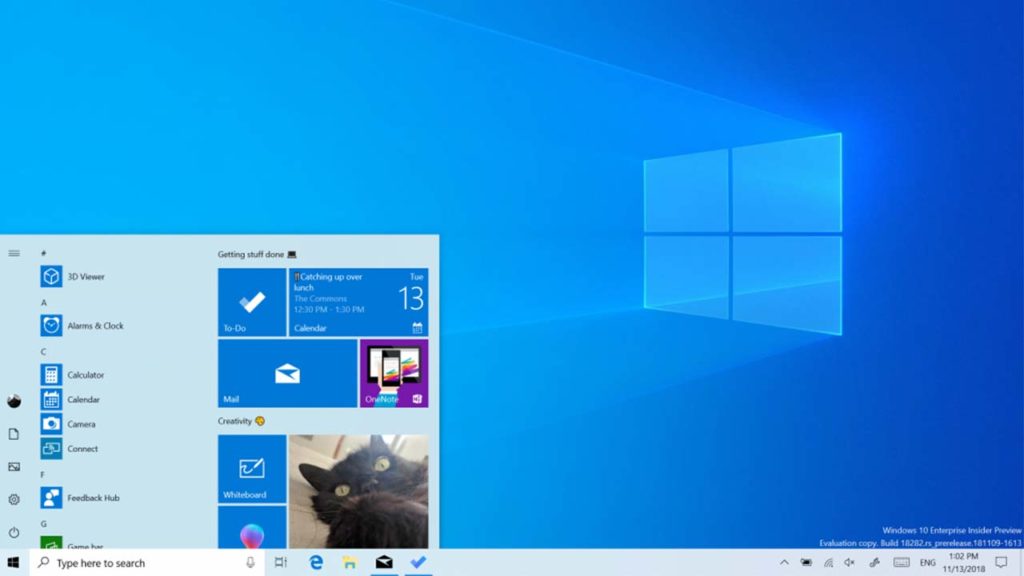 The Windows 10 Insiders program may have been resolutely ignored when it told Microsoft that the Windows 10 October 2018 update wasn’t ready, but it is still positioned as the best place to learn about what may be coming to Windows 10 in the future. Accordingly, there is an interesting addition to the latest Windows Insider beta build for Windows Insiders.

A future update to Windows 10 will include a “Light” mode

Google has just announced that dark colors are much better for battery life on devices with OLED screens. That came as bad news for Google as it is currently in the process of implementing its Material Design update, which brings a lot of white into all of its apps. Dark modes are better for battery life and Google is changing all of its apps to be much lighter. D’oh! For Windows 10, this isn’t the case.

Windows 10 ships with a dark theme right out the box. You can change the color of the theme for Windows 10, and for apps open in the operating system, but that is about it. We now know, thanks to members of the Windows Insider Program, that we might soon have more options when it comes to customizing Windows 10.

Leaked images show the ability to switch between a Light and Dark mode for both the Windows Operating System and individual apps. Opening up the Windows Settings menu, clicking Personalization, and hitting Colors will open up the new options. Selecting Light mode will make the ever-present Windows elements like the Start Menu, Action Center, and touch keyboard have a more semi-transparent white appearance. There is also a lighter version of the standard Windows 10 desktop background.

Obviously, the issues that Google highlighted about mobile phone usage won’t affect Windows PCs as much, but it is still interesting to see both companies pushing in different directions at the moment. While mobile app developers are looking to add darker elements to their software, Microsoft decides to give Windows 10 users the choice to go with a lighter option.

What are your preferences? As we’ve mentioned before, many people decide to go dark, not for any practical reason, but purely for the aesthetics. At the end of the day, the choice between the light and dark on your laptop or PC will be just that, an aesthetic choice based on your personal tastes.

We learnt about the new “Light” mode for Windows 10 in the recent Insiders Preview from Microsoft. We’ll be going through all we can expect to see in Microsoft’s next update very soon. If you want to make sure you don’t miss that, sign up for our regular newsletter at the bottom of the page.