Over the weekend, there was a frenzy of media reporting that the Windows 10 preview included a keylogger, a piece of software that tracks everything you type. Publications like The Inquirer and The Hacker News. were quick to jump Microsoft, accusing the company of wrongdoing.

The truth, however, is less nefarious. With software previews, companies often collect usage data to help it determine what improvements can be made before its release. With the Windows 10 preview, Microsoft alerts users in its terms of service that it will be collecting huge amounts of data about them. Here’s what the terms say: 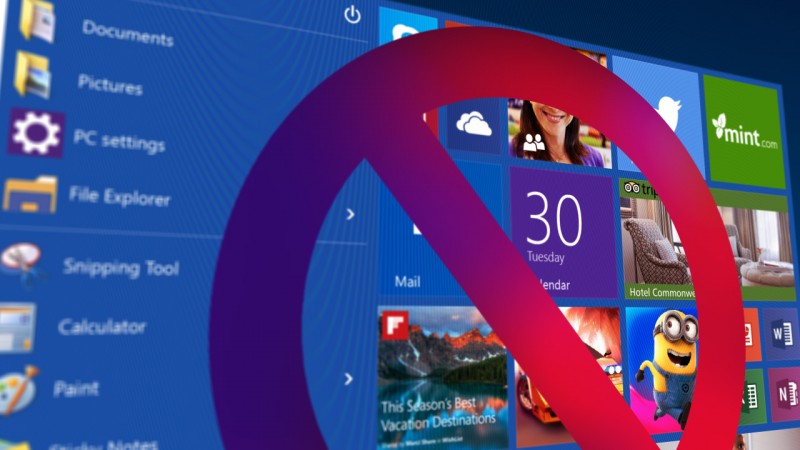 “Examples of data we collect include your name, email address, preferences and interests; browsing, search and file history; phone call and SMS data; device configuration and sensor data; and application usage. For example, when you:

– install the Program, we may collect information about your device and applications and use it for purposes such as determining or improving compatibility;

– use voice input features, such as speech-to-text, we may collect voice information and use it for purposes such as improving speech processing;

– open a file, we may collect information about the file, the application used to open the file and how long it takes and use it for purposes such as improving performance; or

– enter text, we may collect typed characters and use them for purposes such as improving auto-complete and spell check features.”

While some of this data collected is out of the ordinary, other data transmitted to the company is standard in the technology industry. If you ever use voice commands on your phone or use voice-to-text, you’re sending your voice data and what you “type” to Google or Apple’s servers.

If you opt into helping improve a product, you’re handing over some of the information referenced in the terms as well. Google asks new Android users if they want to help Google improve Android by sending anonymous usage data.

And the Windows 10 preview is entirely opt-in. Microsoft will not record as much personal information in the final version of Windows. It is only doing so in the preview to understand how users are using the software and how it can be improved before its 2015 launch.

If you don’t want Microsoft to collect this data about you, don’t install the preview. If you still want to try it, you can install it on a spare computer or in a virtual machine. Be sure to use accounts that don’t offer up personal information if you’re worried about Microsoft’s misuse of your data.

I want to stress again that the Windows 10 preview is not meant for a computer you use daily. The operating system is experimental and is definitely not reliable enough to handle your daily tasks. Only install the preview if you want to help shape the final version of Windows 10.

If you’re still worried, give Microsoft’s complete terms of service a thorough reading.

Which is safest: Android, iOS or Windows Phone?

Should I be afraid of the Shellshock bug?