The biggest reveal is Microsoft’s voice assistant called Cortana. It promises to interact with users by offering answers, understanding natural speech, and anticipating your needs. It takes features from both Google Now and Siri. You can see a pattern emerging of Microsoft taking the best of its competitors. 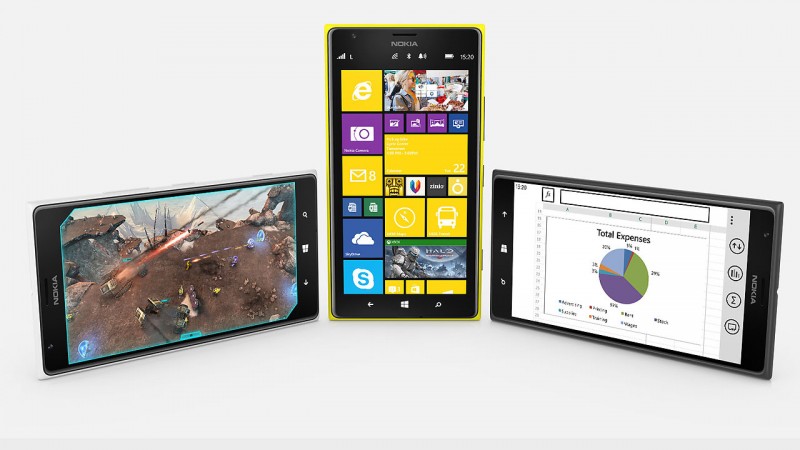 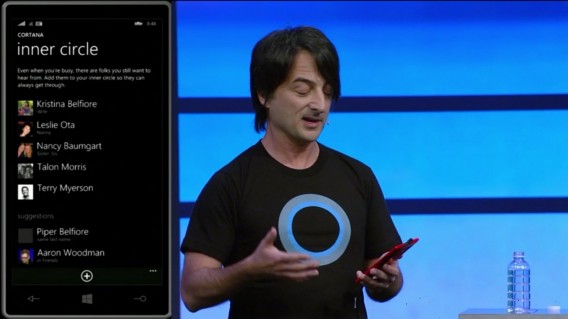 The list of minor improvements in Windows Phone 8.1 is extensive. You can now create shortcuts to settings, install apps on external SD cards, and support for Bluetooth 4.0 low energy. Gamers can save their progress to the cloud using OneDrive. There’s also a podcast app, support for slow motion video, and the ability to select a default SMS app. The list goes on.

With Windows Phone 8.1, Microsoft is giving what users demanded. Microsoft is still fighting to remain the third most popular operating system after Android and iOS. To overtake them, Microsoft will have to do more than just match their features.

Users can expect to see the update “in the next few months,” according to Microsoft.