Microsoft has launched Android and iOS versions of Remote Desktop alongside the release of Windows 8.1. The apps allow you to connect to your PC remotely. Remote Desktop is not a new thing, but this is the first time it has been offered to non-Windows devices.

Using the new Windows 8 interface is much easier on a mobile device than earlier versions, although Remote Desktop will let you connect to older Windows PCs too, all the way back to XP. 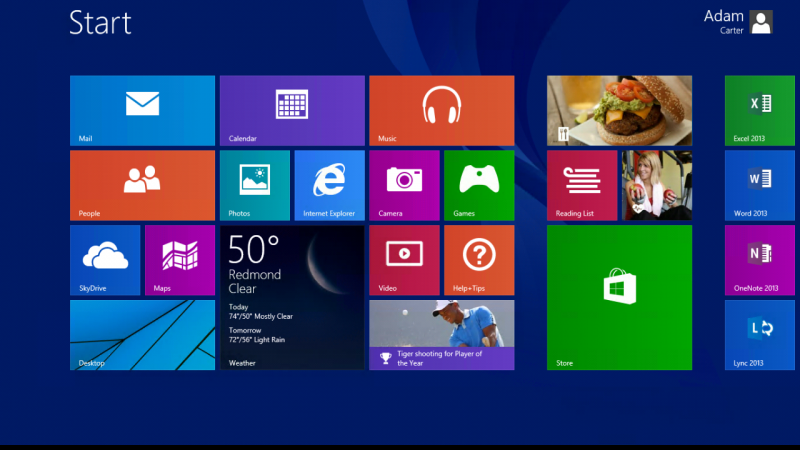 Microsoft haven’t made much noise about Remote Desktop for iOS and Android. Its announcement was buried in a press release about cloud services earlier this month, and there hasn’t been any publicity for the actual release.

The biggest Windows 11 update yet is on the horizon