If you have Firefox auto-updates switched on, you may have noticed a change in the search box. Instead of the usual drop down results, you’ll get a new box with suggested results and alternative search engines.

Seeing it for the first time immediately after installing a new Firefox Add-on, I assumed I’d managed to install some kind of toolbar by accident that had hijacked the search box, but this is just the newly designed search results for Firefox. 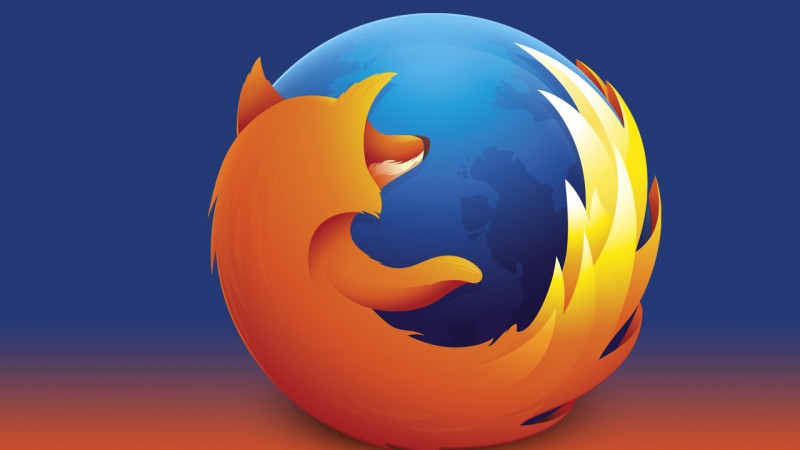 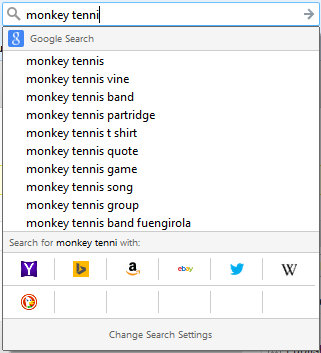 You can toggle suggested results on or off, and below that you’ll see a list of alternative search engines. You can also add sites to go directly to your search term on that site (like Wikipedia). It’s not the most attractive interface, but it is functional, and will be more useful in the coming months. As we reported, Firefox is changing its default search engines in some regions next year – US Firefox users will find themselves with Yahoo Search, and this new search interface makes changing that more obvious.