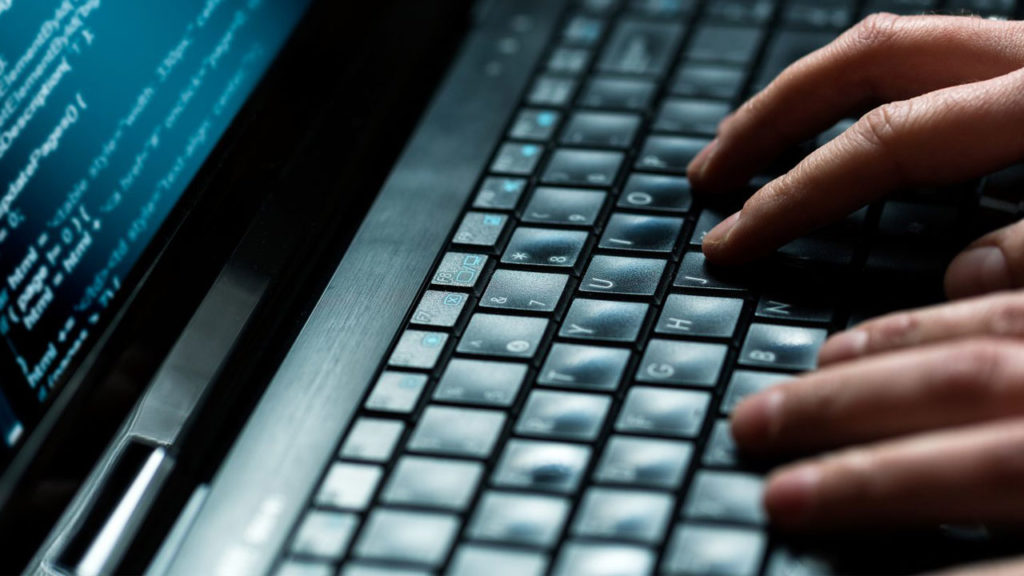 Popular web pages could be infecting your computer with a new type of malware. This malware uses your computer’s resources to “mine” for cryptocurrency such as the ever-popular Bitcoin.

This is bad for your computer for two reasons: first, it bogs down your PC, making it run very slowly and even burning out components in extreme cases; and second, the hacker uses your PC to get rich at your expense, while you get nothing. 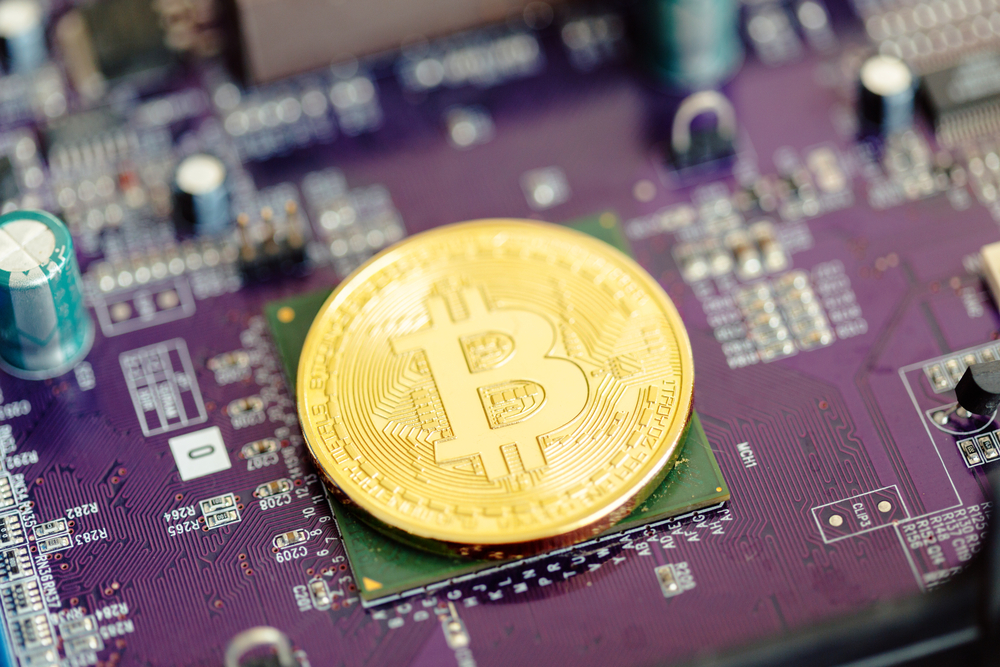 There’s nothing illegal about it. Anybody interested can get into virtual mining and reap the benefits with their fellow miners. There are even legal and easy-to-get programs so that your computer can “work” within these communities.

What is happening with this new type of malware, however, is another thing altogether. This malware doesn’t notify its victims. The only one who gets rich off the mining process is the hacker who, obviously, doesn’t share his profits with anybody.

Now here comes the interesting question: Is a hacker behind this malware?

A security researcher has found malware in the code of several high-profile websites. The British media outlet BBC has access to the list of popular pages infected and contacted those located in the United Kingdom. Some have removed the malicious code and updated their security system.

Some of the affected pages, however, won’t explain what malicious code was doing on their site. This has spurred some to wonder if certain pages have added this malware on purpose to find a new way of generating profits. 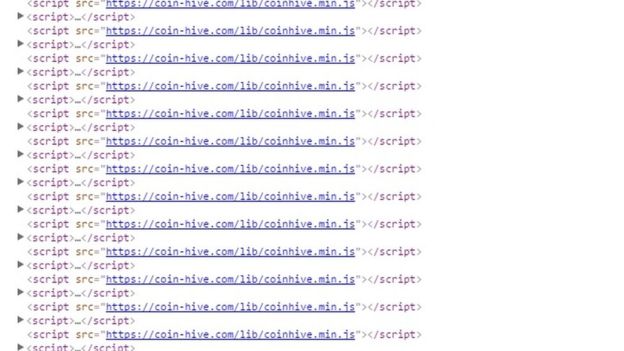 A few weeks ago, it was revealed that the Pirate Bay torrent site used a similar code to convert its visitors’ computers into “miners.” Pirate Bay said it was a 24-hour trial and then uninstalled the malicious code. Was it really a temporary trial, or was TPB’s plan to cross their fingers and hope that nobody noticed what was happening while they benefited from this new source of income?

Regardless of who is behind this malware, several security experts have already predicted that this type of virus will become increasingly more popular.

If you’ve noticed that your PC is running slowly, you may have already been infected. A quick patch is to install an ad-blocker. If you want a more effective and lasting solution, we recommend installing a good antivirus. There are plenty to choose from in the Softonic catalog, such as the new 2018 version of Avast.