It is a distinctly satisfying feeling when an old friend comes back into your life. You’re simultaneously overcome with nostalgia for the good times, you shared in the past, and excitement of what is yet to come. Mobile game developing behemoth Zynga has inspired this feeling in millions by bringing back a game that is not only an old friend but also the perfect vehicle for connecting with old friends. Yes, Words with Friends 2 is now available for download.

Words With Friends 2 on iPhone 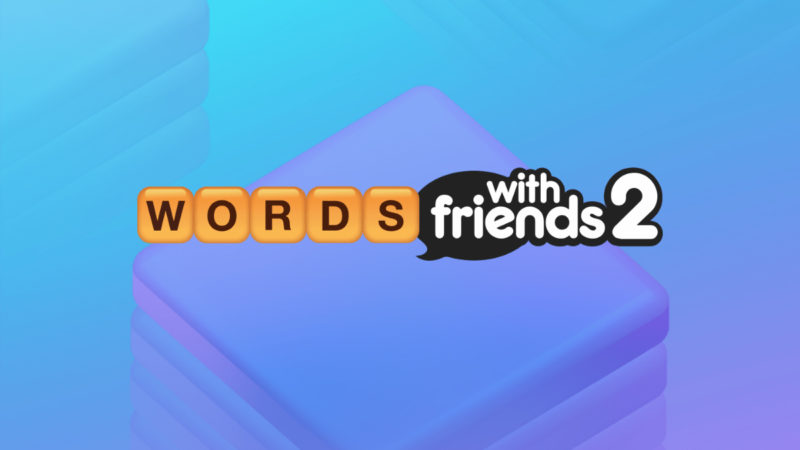 Words With Friends 2 on Android

Zynga has done very well with the sequel to the Scrabble-inspired smash hit. It is true to the original classic version, but it brings a few added elements to make it a good game in its own right.

Our Softonic Solutions users are talking about the best Multiplayer Games. Join the conversation now!

New features include a new solo mode against AI versions of some of the world’s greatest minds, a collaborative team mode that puts teams of friends up against the clock, and a social dictionary with over 50,000 words. To make the transition easier, Zynga has made it so that if you upgrade to the Words with Friends 2 from the original, you’ll be able to bring all of your contacts and games with you. Even if you’ve started a game on the original, you’ll be able to finish it on the new version.

It has been a while since I handed out a beating on Word with Friends, but the sequel has more than enough to draw me back in. I’ve already started sending out invites to friends, but I’m yet to take on an AI opponent.

What do you think about Words with Friends 2? Will you be downloading the sequel or do you already have it? We’d love to hear what you’ve got to say in the comments below

Twitch is working on the sudden flood of new bot accounts