Final Fantasy VII is a turn-based strategy game developed and published by Square Enix. It was released for the PlayStation and will be included in the upcoming PlayStation Classic release. 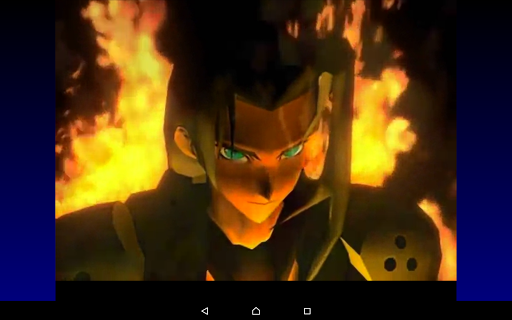 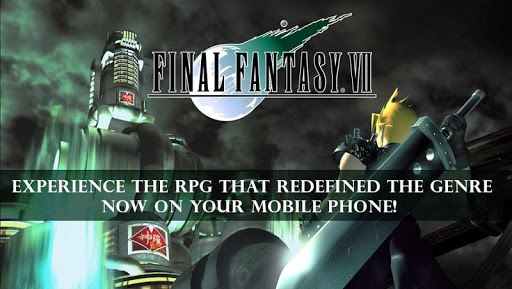 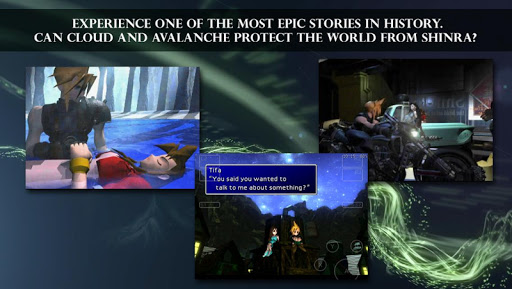 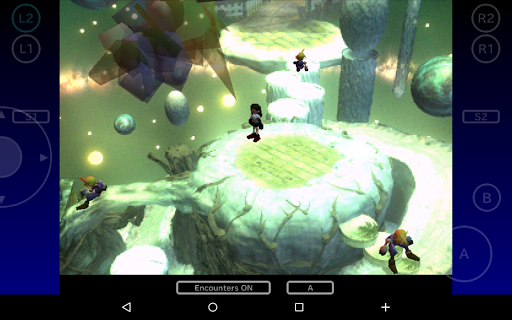 Final Fantasy IX is the ninth game of the popular Final Fantasy main saga, developed by Square Enix. This JRPG game, firstly published at 2000, brings attention to a war between nations in a medieval fantasy world called Gaia. 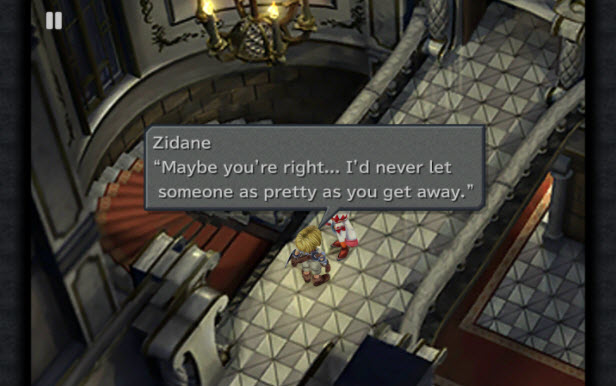 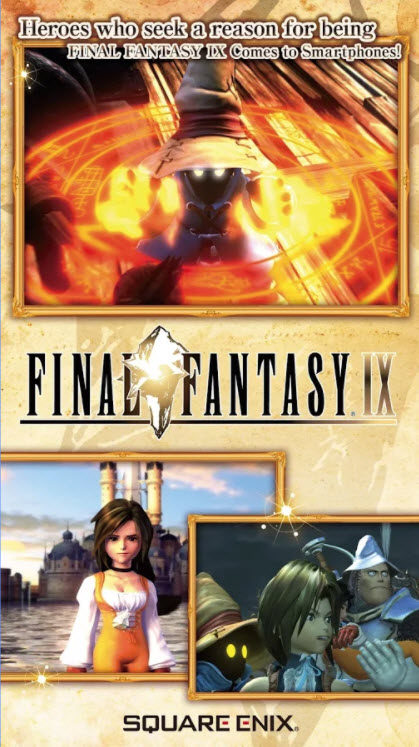 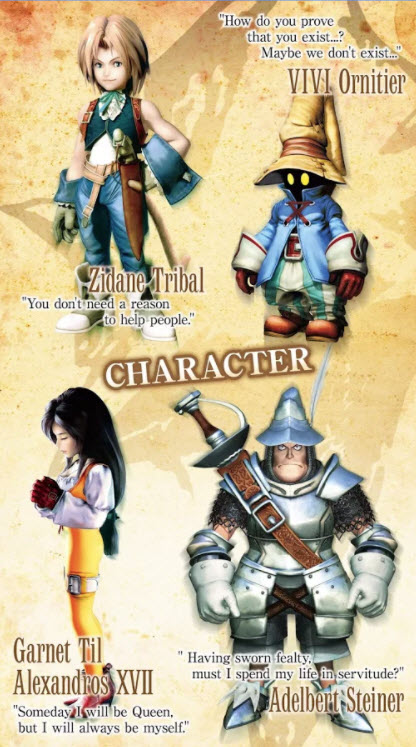 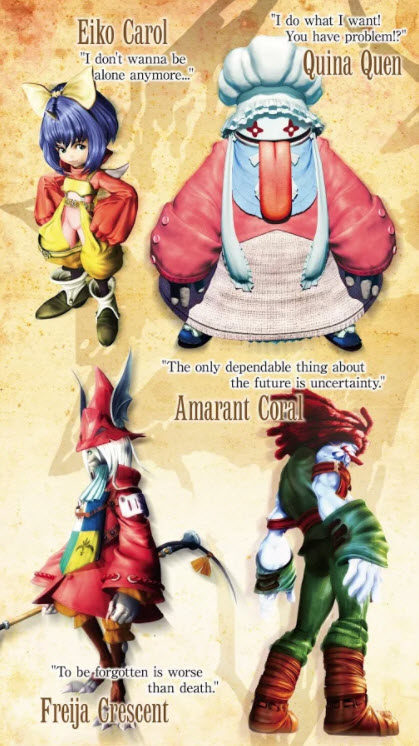 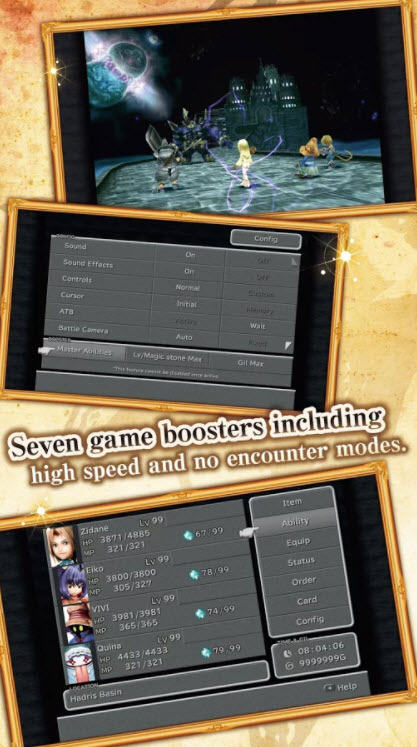 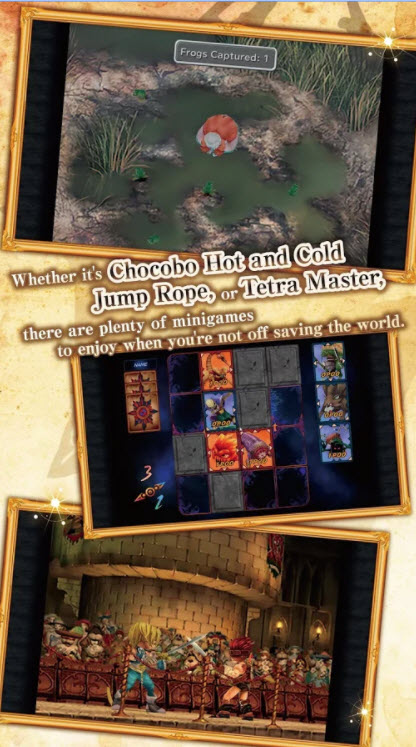 This Final Fantasy game includes a new and refined RPG turn-based battle: you will experience a new battle system specifically designed for mobile devices, creating highly tactical battles where each action flows into the next, chaining attacks and abilities in a rhythmic flow that brings destruction to your enemies. 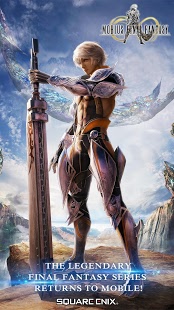 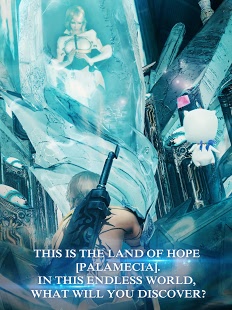 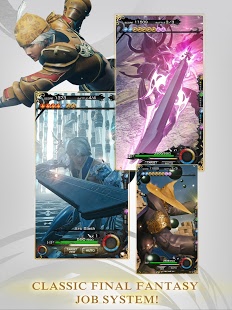 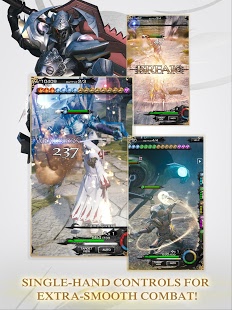 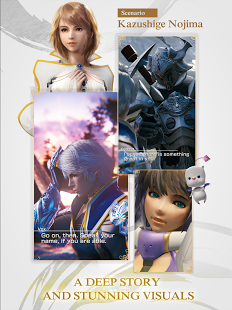 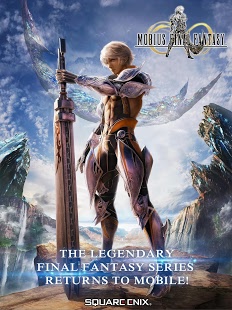 Final Fantasy is a popular role playing game originally released by Square games in 1987. You have to guide the Warrior of Lights in order to restore the crystals to their former luster, fighting battles and exploring a rich and fantastic world. 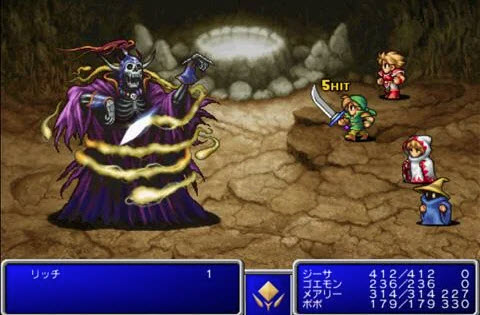 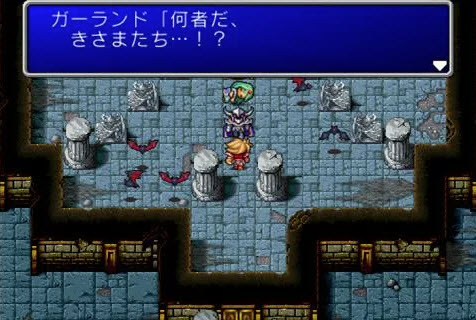 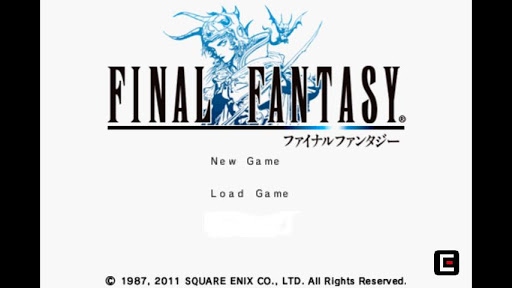 Final Fantasy VI is a role-playing game published and developed by Square Enix. It is the sixth installment of the renowned Final Fantasy Series. The game can be played on Windows computers, as well as Android and iOS devices. 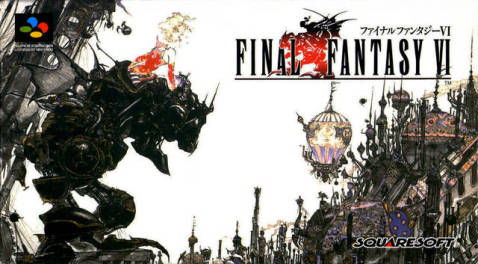 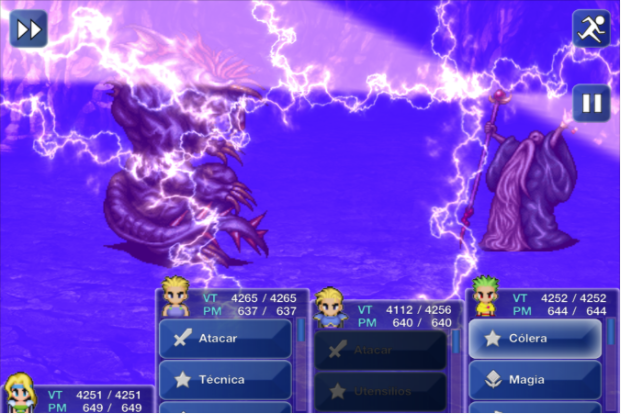 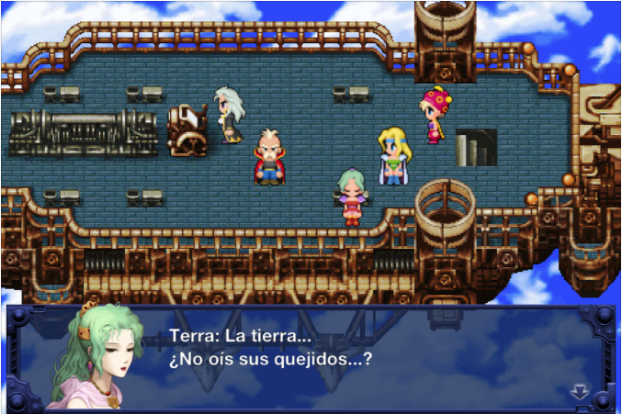 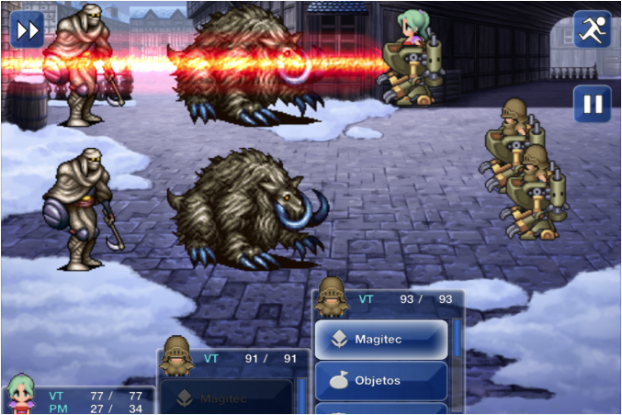 Revive the best Final Fantasy moments in this mobile phone game! Create, customize and upgrade your team to defeat all your enemies and restore the lost memories. 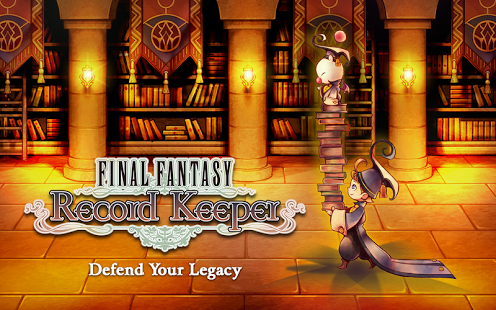 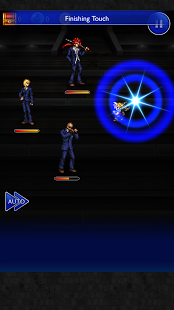 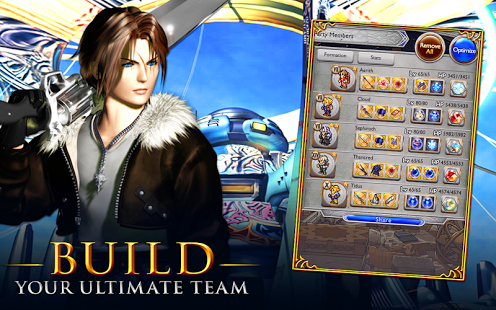 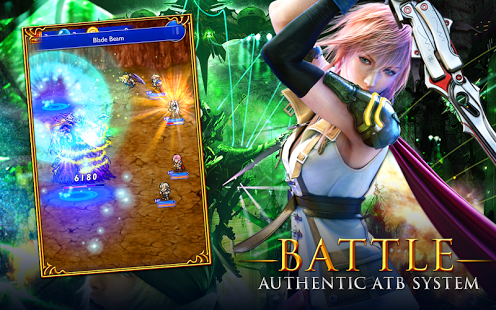 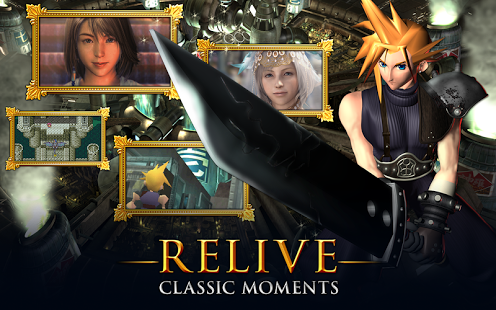 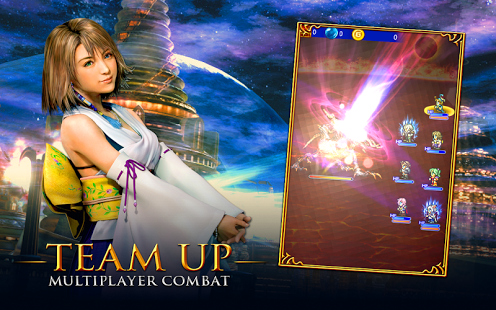