Some drivers on our computer should be updated from time to time. Thanks to free driver updaters for pc, it would minimize the task of looking for all kinds of drivers by ourselves. The best free driver update softwares are listed below, and some would help in keeping our computers running properly.

SlimDrivers automatically updates PC drivers with real-time scanning and cloud technology. This software scans a PC, identifies the correct drivers needed, and retrieves them from the cloud, automatically installing the most current, precise drivers for each individual PC. 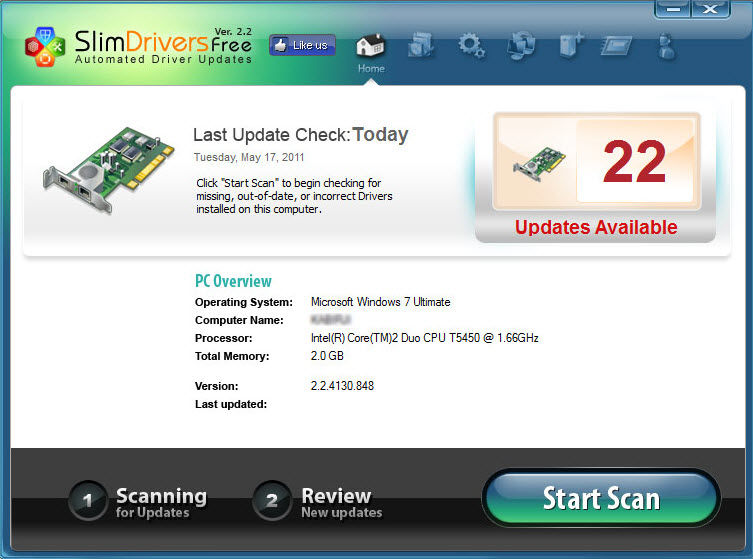 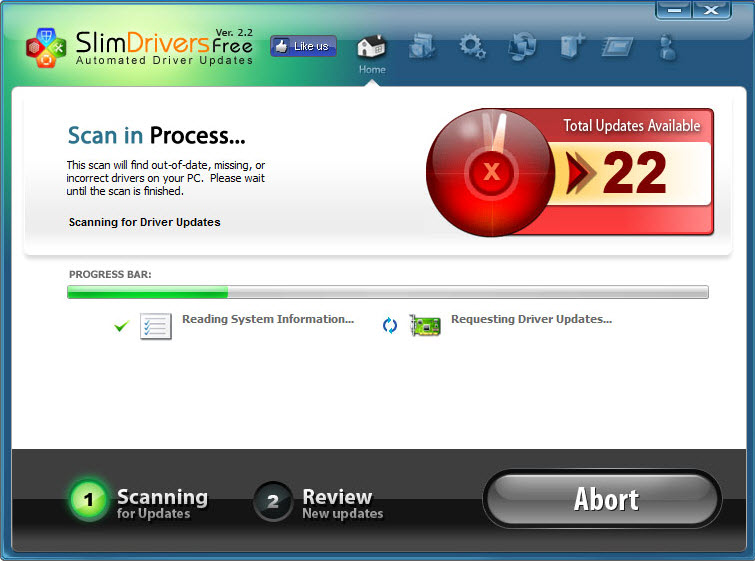 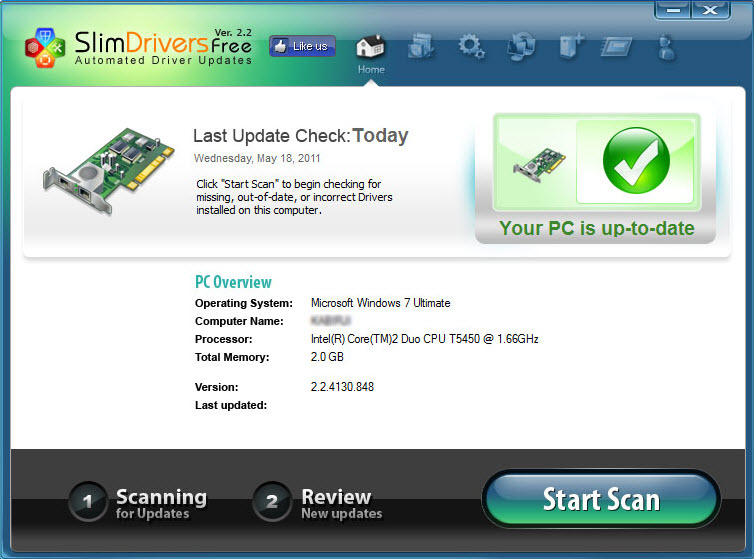 Free Driver Scout is a free driver updater tool that helps you get your PC up and running while getting rid of things that will slow your system down. 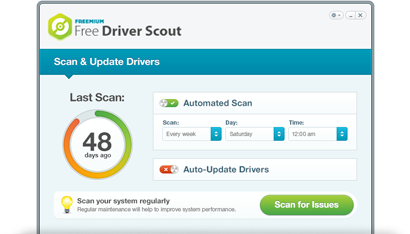 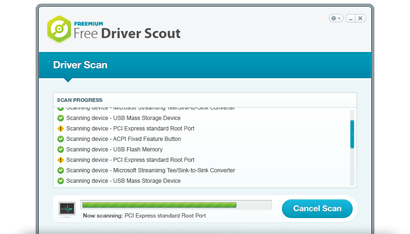 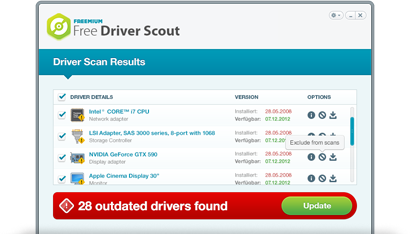 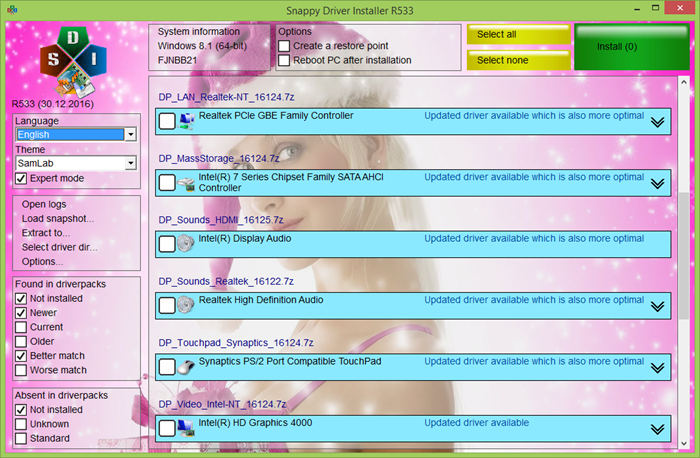 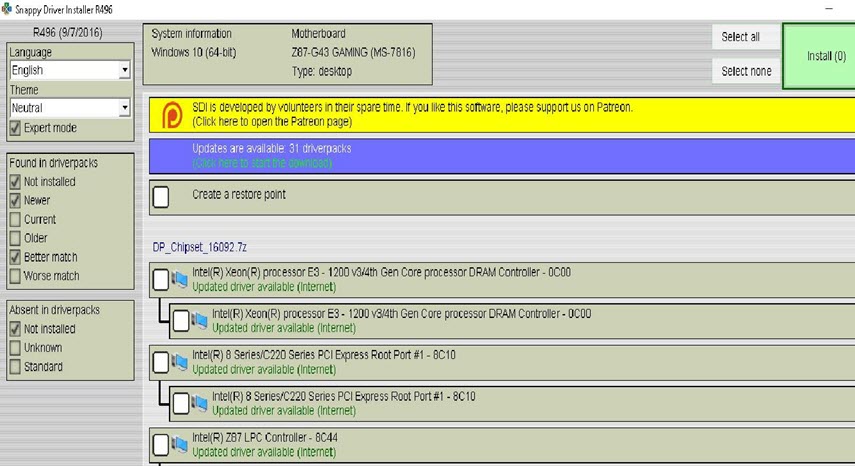 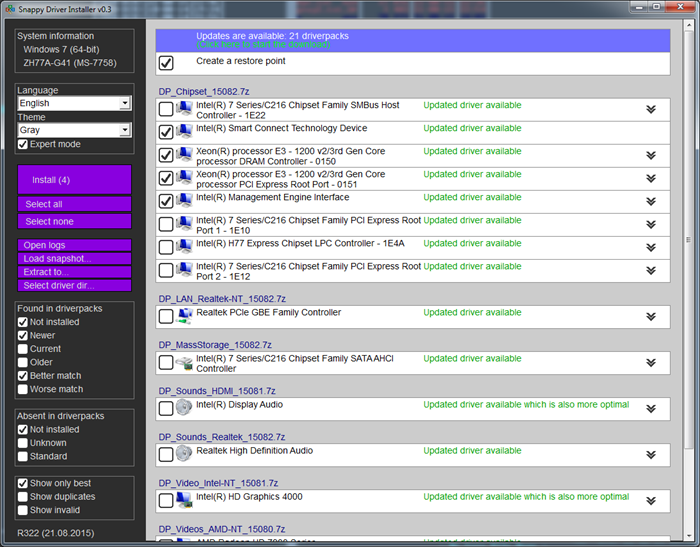 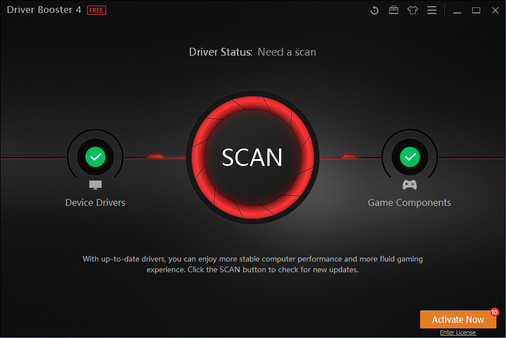 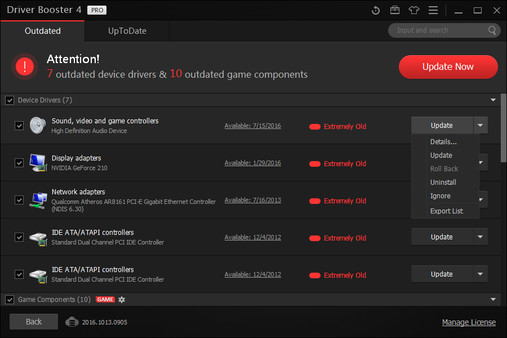 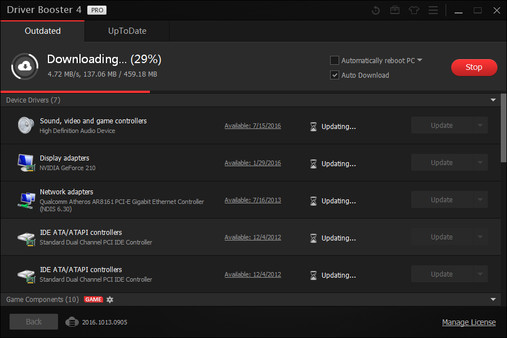 This driver repository is composed of a variety of drivers, including display/graphics drivers, printer drivers, scanner drivers, motherboard drivers, Bluetooth drivers, audio drivers, network drivers, and all kinds of peripheral (keyboard, mouse, USB, mobile phone and more) drivers, etc. All the drivers are WHQL certified or official, so they are 100% secure and ad-free. You could easily find the correct driver by manufacturers or device category. 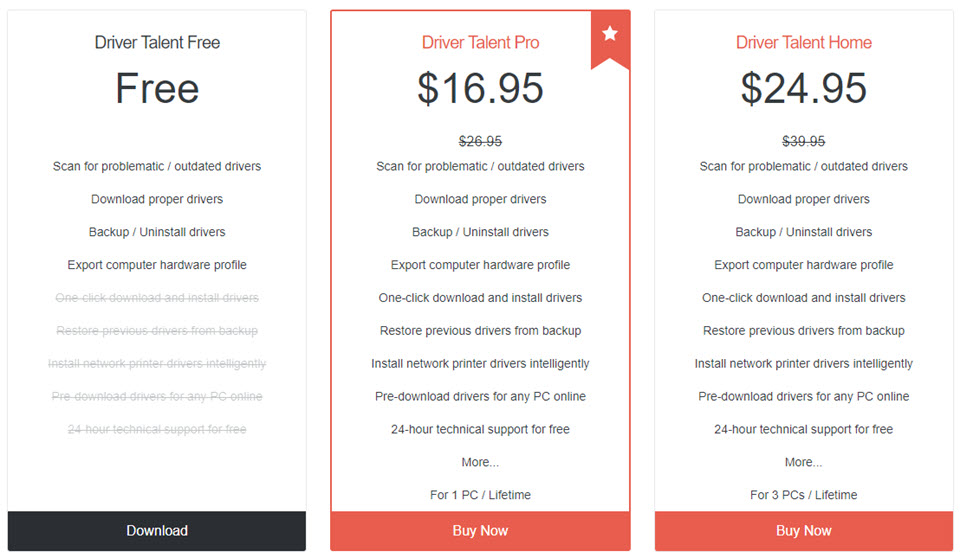 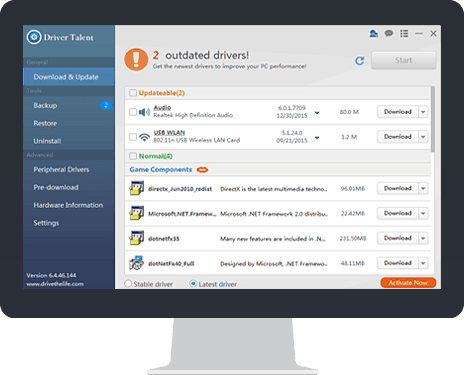 DriverPack Solution is the most popular program that makes the job of finding and automatically installing drivers a pleasure. 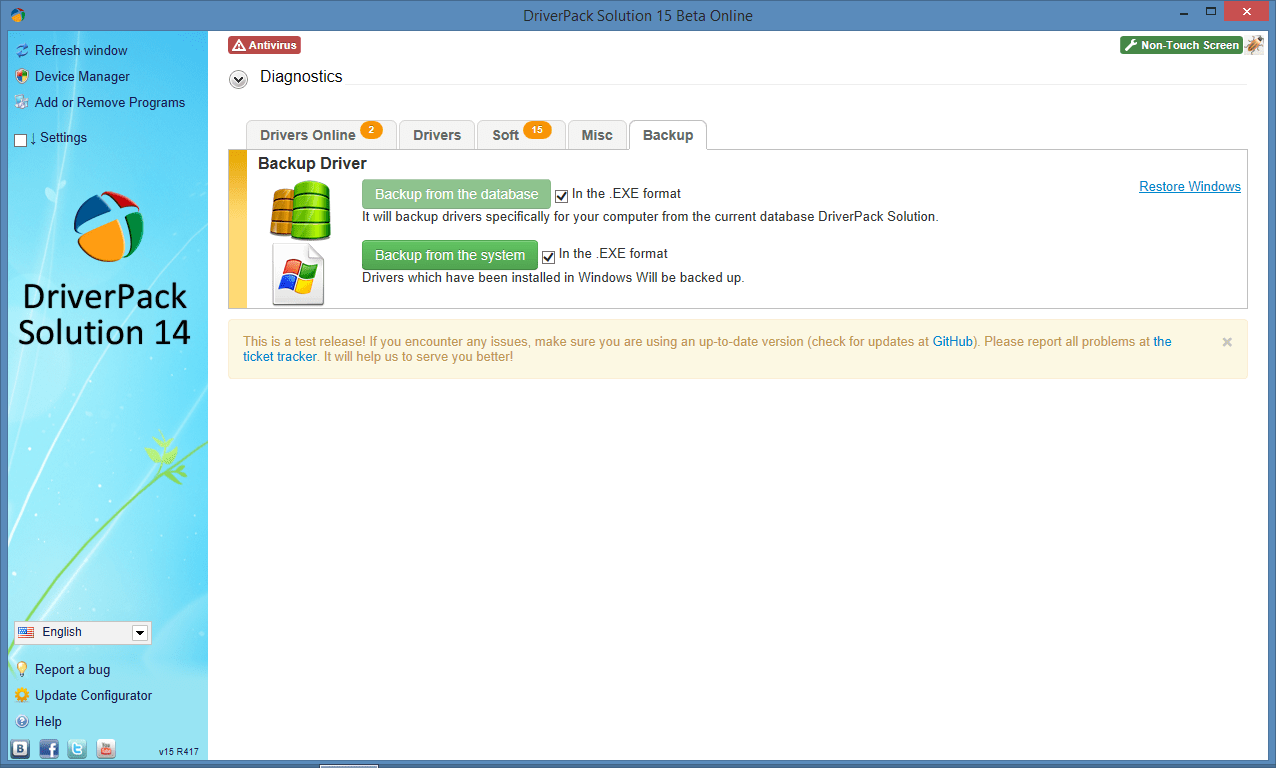 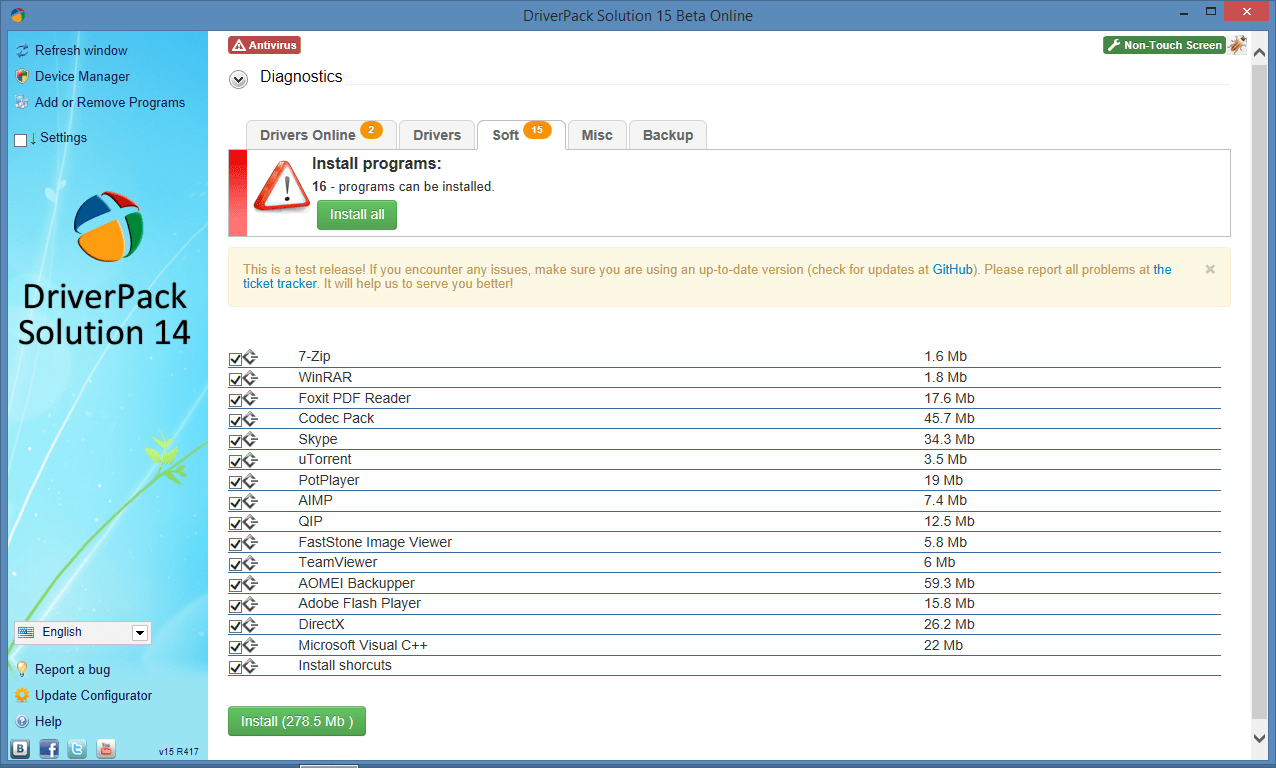 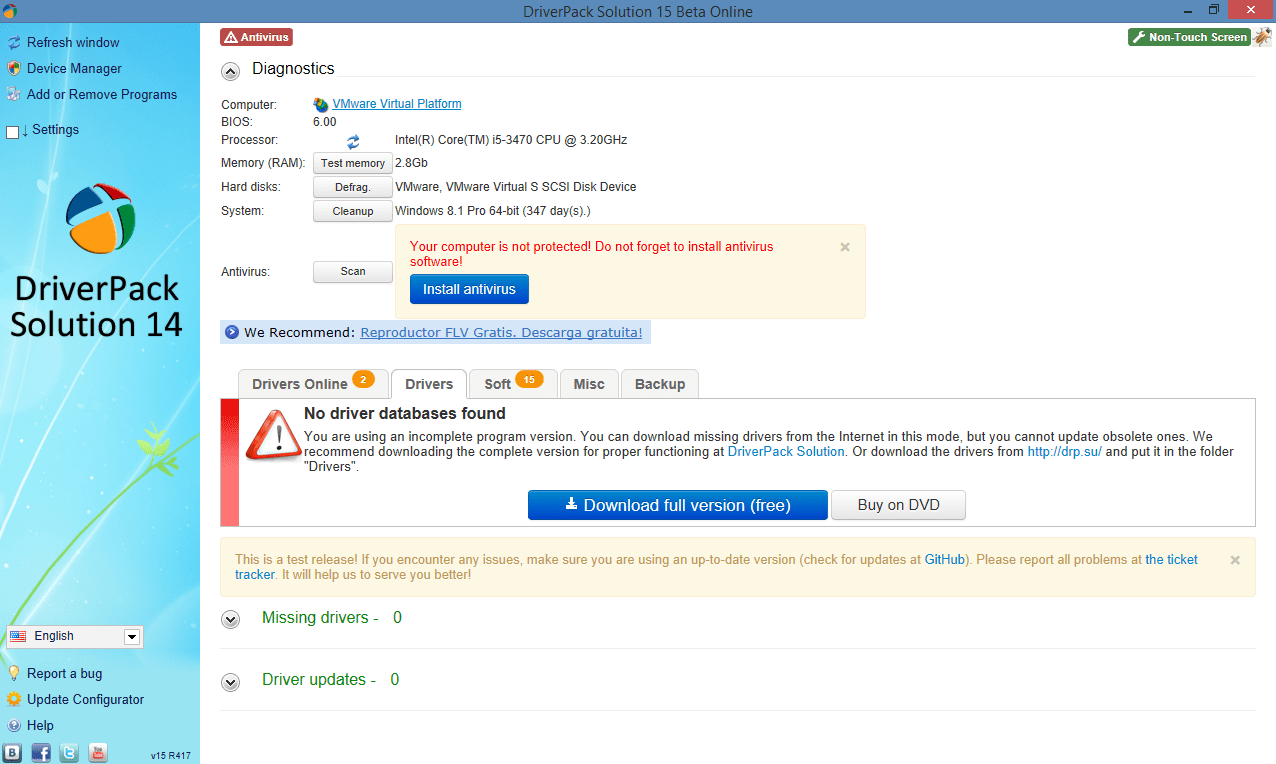 Driver Easy is a Software that helps you find and update your PC drivers easily. The tool has a search feature that will help you find the driver you are looking for, be it for your keyboard, mouse, graphics card or any other hardware. It also has a very large database of drivers you can browse through to find the one you want. 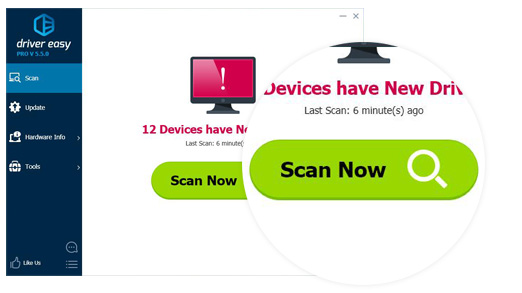 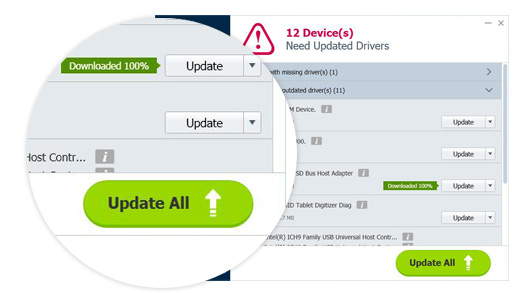 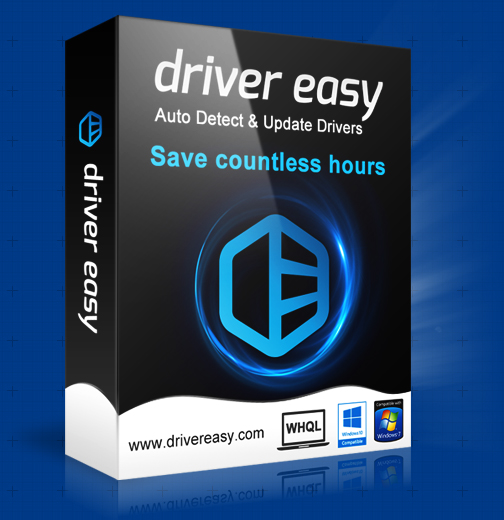 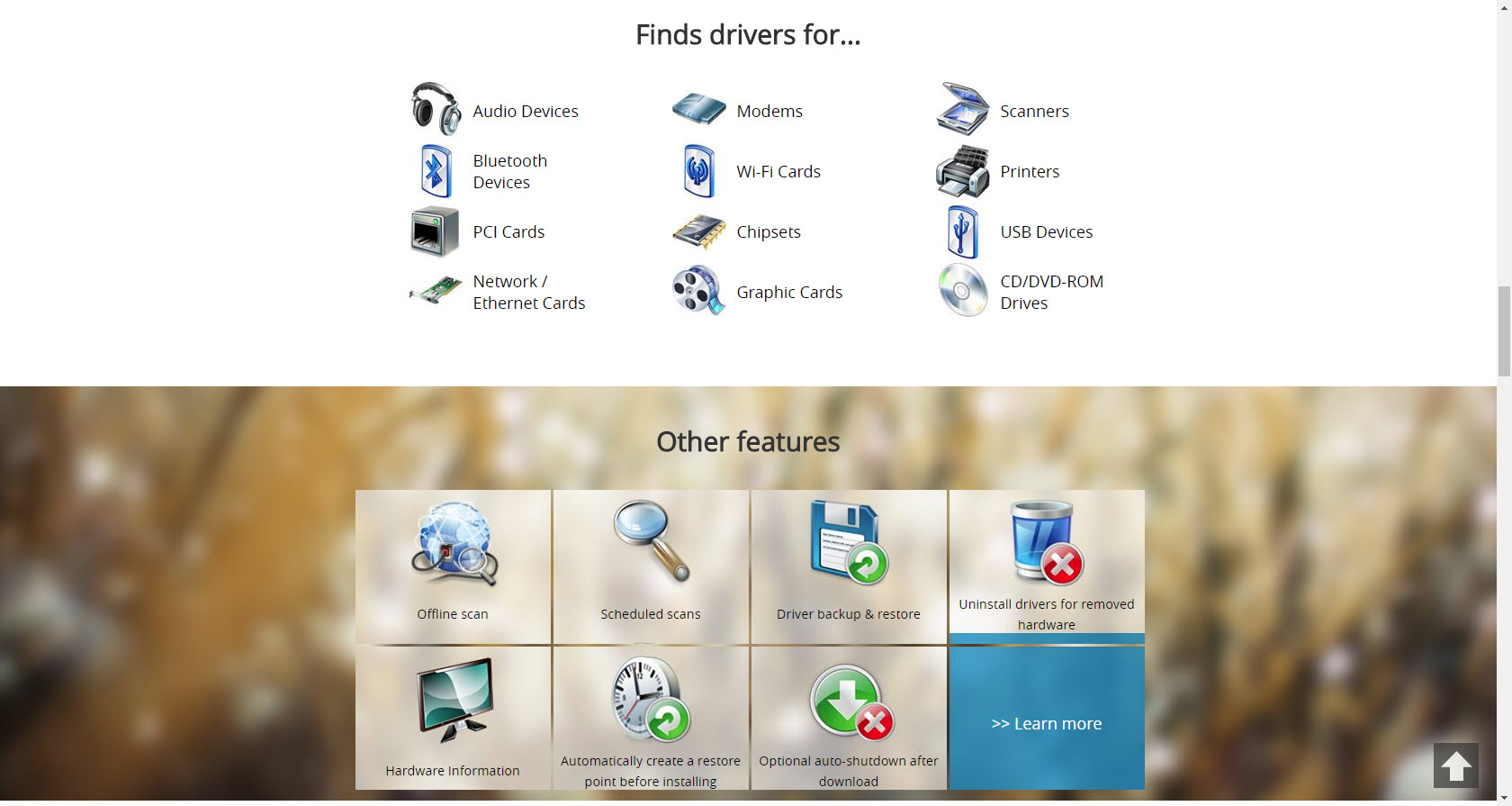 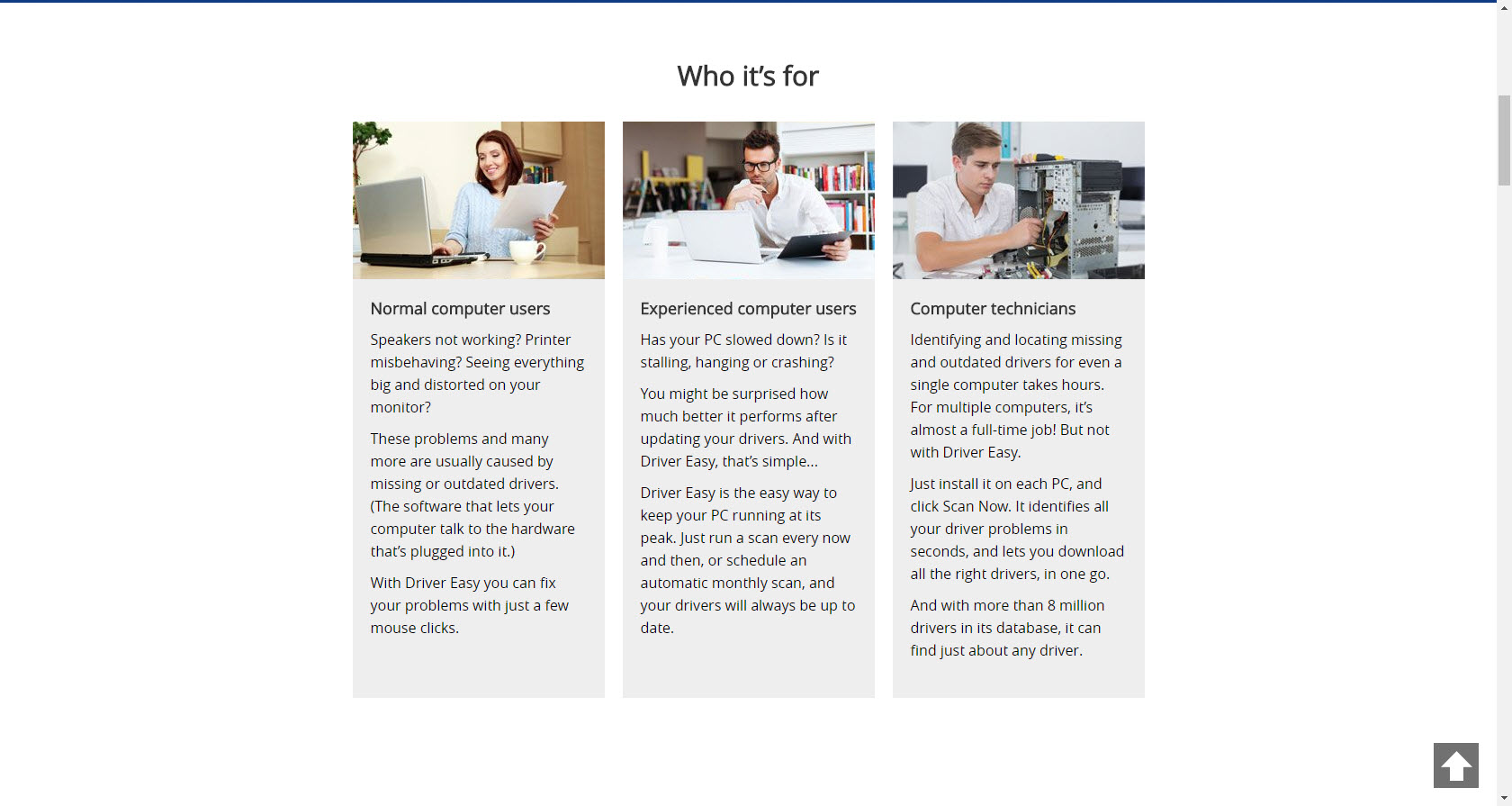 Updating the drivers on a computer is not super necessary. It may in fact actually cause a problem instead of improving the performance of PCs. What do these drivers do anyway? Drivers are programs that help our computer to understand and control the hardware installed in it. Computers won't essentially understand how a printer works. The drivers are like an instruction manual for the computer to understand these hardware. Take it from its name, they "drive" the hardware on computers. So why do we update our drivers? There are times when our hardware such as printers won't print correctly. Times when our wireless mouse won't move properly, or any hardware for that matter that doesn't function properly. The first ever troubleshooting step that we should take is to check for updates on the drivers. Normally, these updates are for minor bug fixes which would most likely fix the issues. Sometimes, a working hardware that has its driver updated would stop functioning. On the other hand, drivers for video cards need constant updating. The updates on video cards can boost the performance of computers. As an example, one of Nvidia's updates increased the performance of Skyrim on computers by 45%. The following update increased it by another 20%. Video card updates usually come with a boost to its performance. And sometimes, the little bit of boost can come a long way when it comes to the performance of PCs. Sometimes, having a free driver updater can save us the time of looking for updates ourselves. The best free driver update software can help in making sure computers would be in their A-game all the time.