Draw Something Classic is a free drawing game where users can play with their friends to the Draw and Guess classic game. It can be downloaded and installed on both Android and iOS devices, and also has in-app purchases. 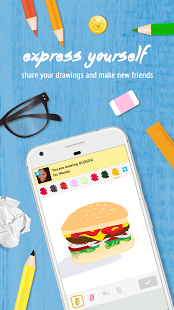 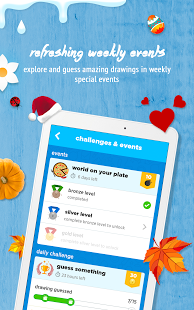 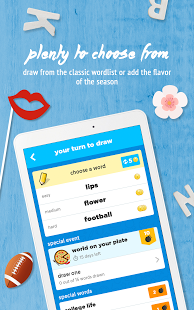 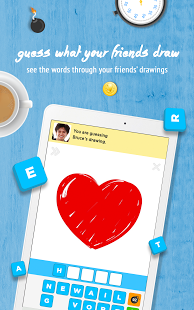 with in-app purchases
QuizUp is a multi-player trivia game in which one player competes against another during seven rounds of timed multiple-choice questions in over 1000 topics. It gives players the chance to meet new people and join tournaments with them.

Paid: $0.99 with in-app purchases
Heads Up! is a game for Android and iOS mobile games popularized by comedian and TV show host Ellen DeGeneres. In this game, the player/s need to guess the word on the "card" on the head of the other player. 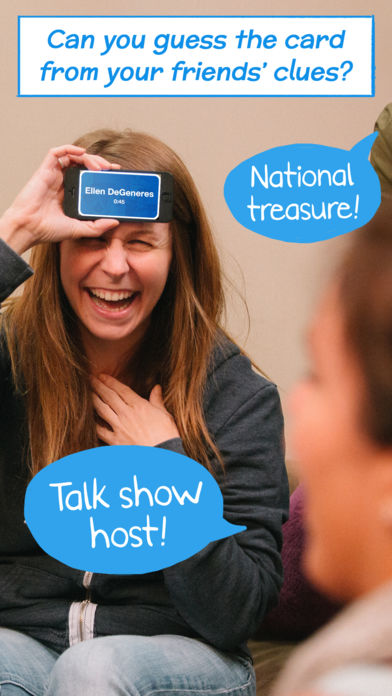 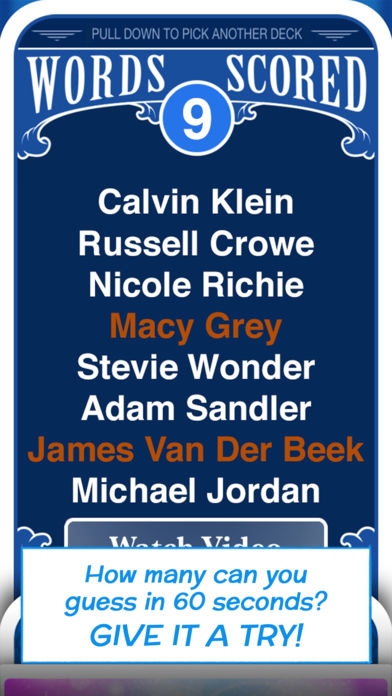 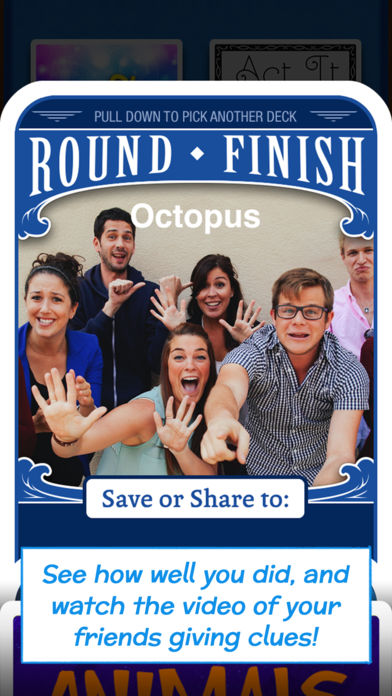 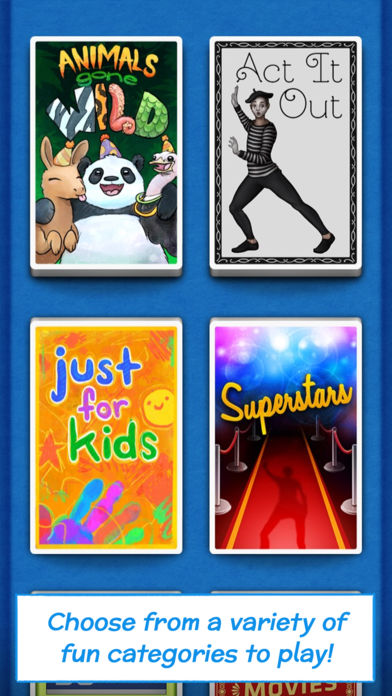 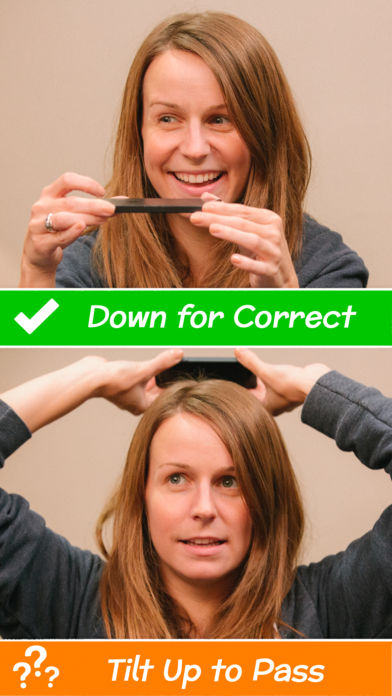 Spaceteam is a free local co-op multiplayer party game, where a group of players shouts directions at the player who has control of the spaceship. It can be played on devices running on either Android or iOS systems. 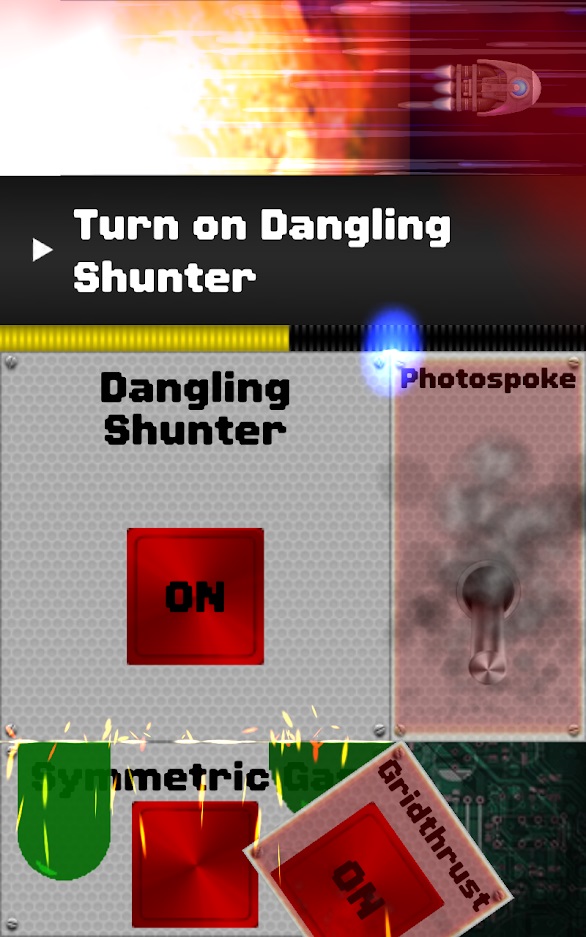 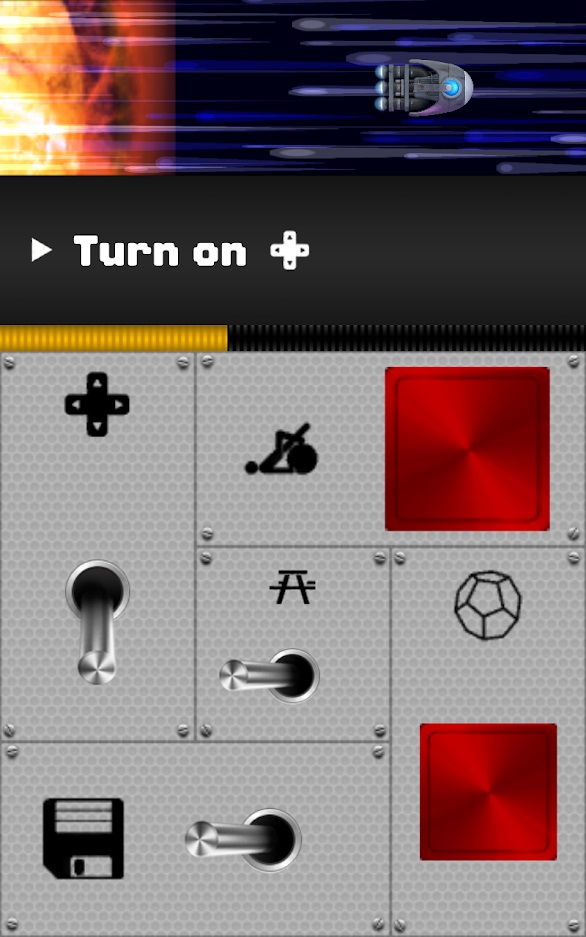 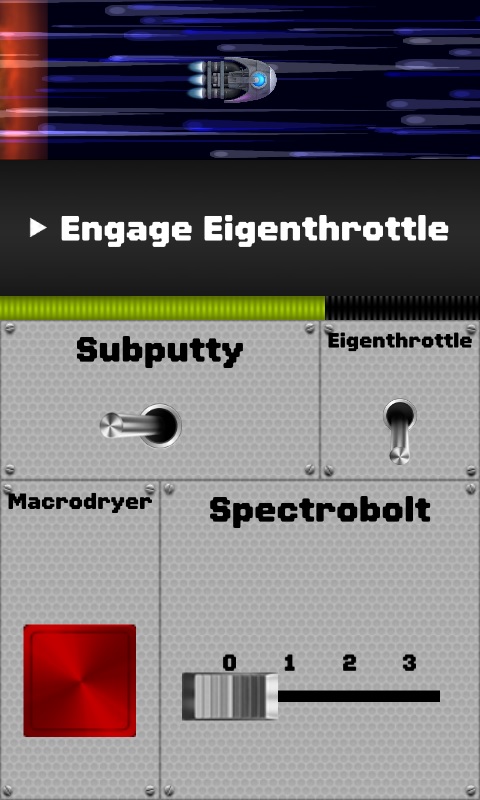 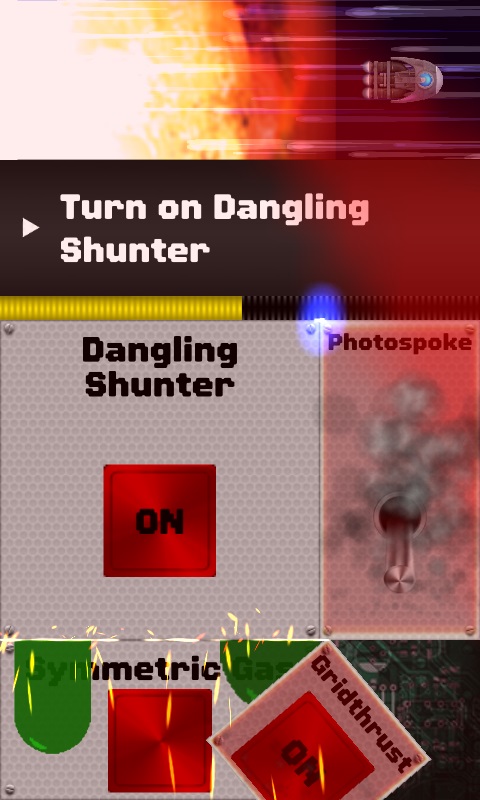 SketchParty TV is a paid drawing and guessing game for iOS devices, specifically iPad and Apple TV. It was developed and published by Magnate Interactive and is suitable for ages four and above. 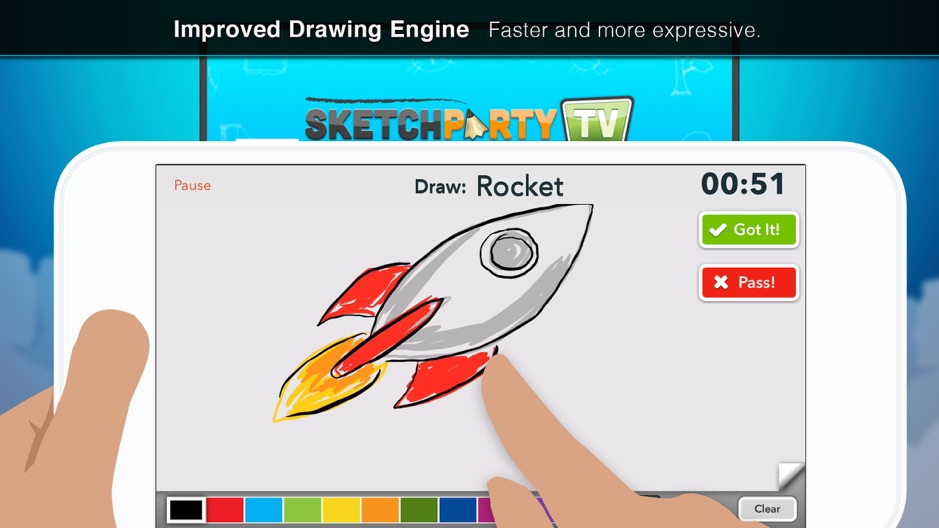 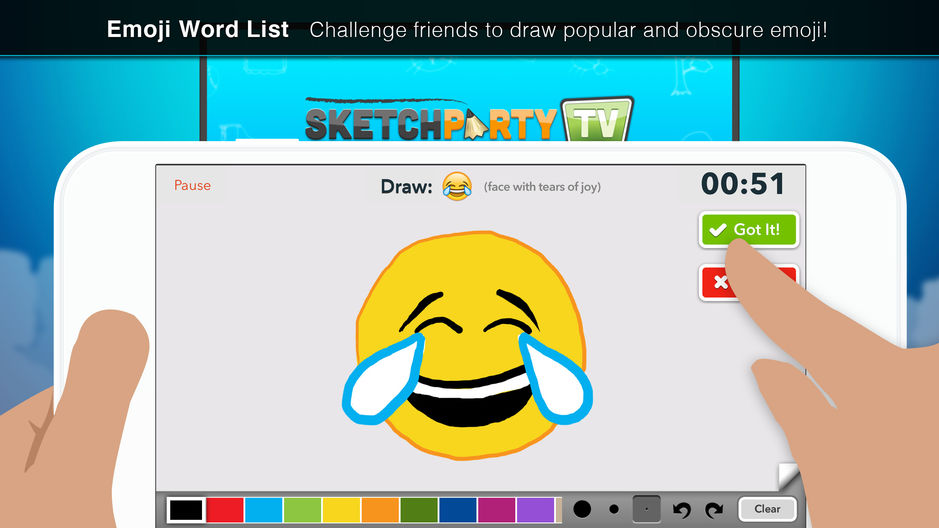 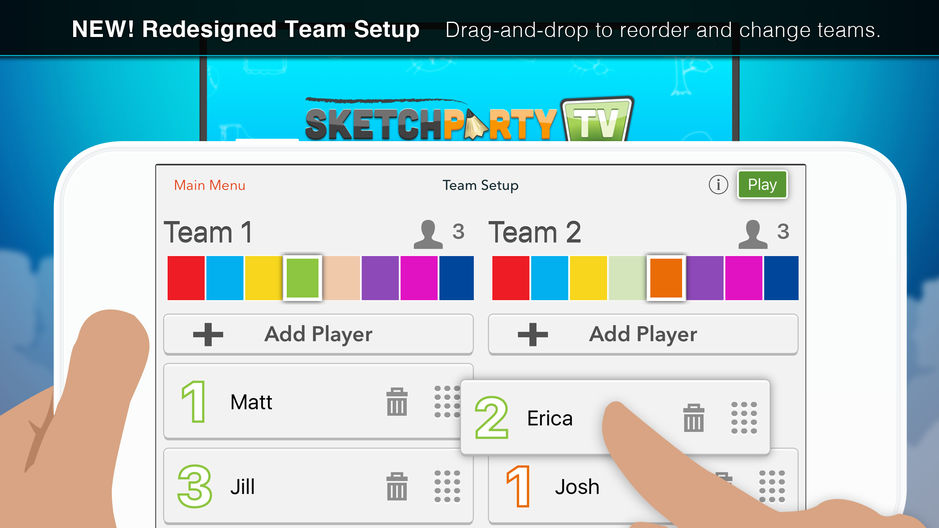 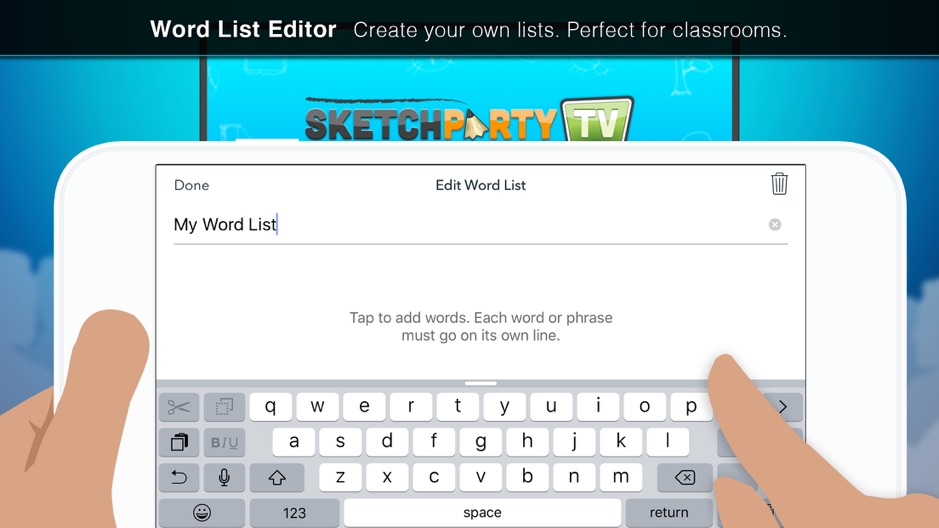 With in-app purchases.
Trivia Crack is a free online quiz game developed and published by Etermax in 2013 for both Android and iOS devices. Users can play against their friends even in foreign languages and even share their own achievements.

Reverse Charades is a free iOS app based on the classic game in which one person, without speaking, acts for others to guess the word. The game set the rounds with time limits with free and premium packs of cards. 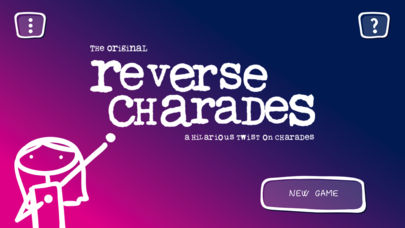 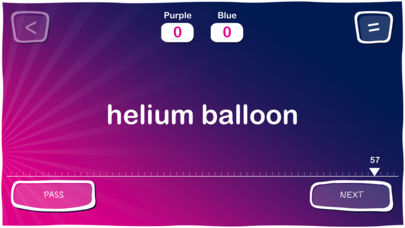 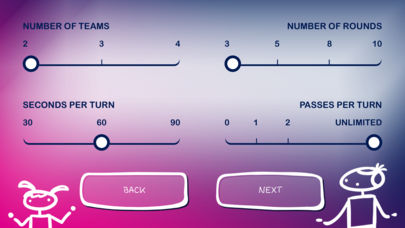 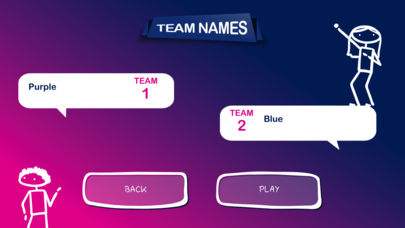 Evil Apples is a free card game for both Android and iOS system in which the players will have to prove their skills and sense of humor. They pick a card from the deck and complete funny sentences with the options that you get. 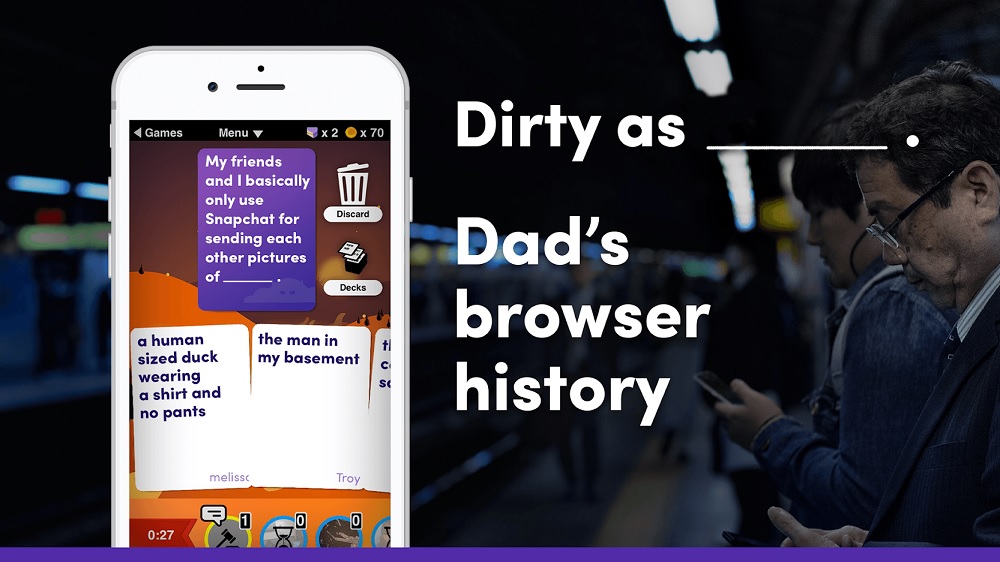 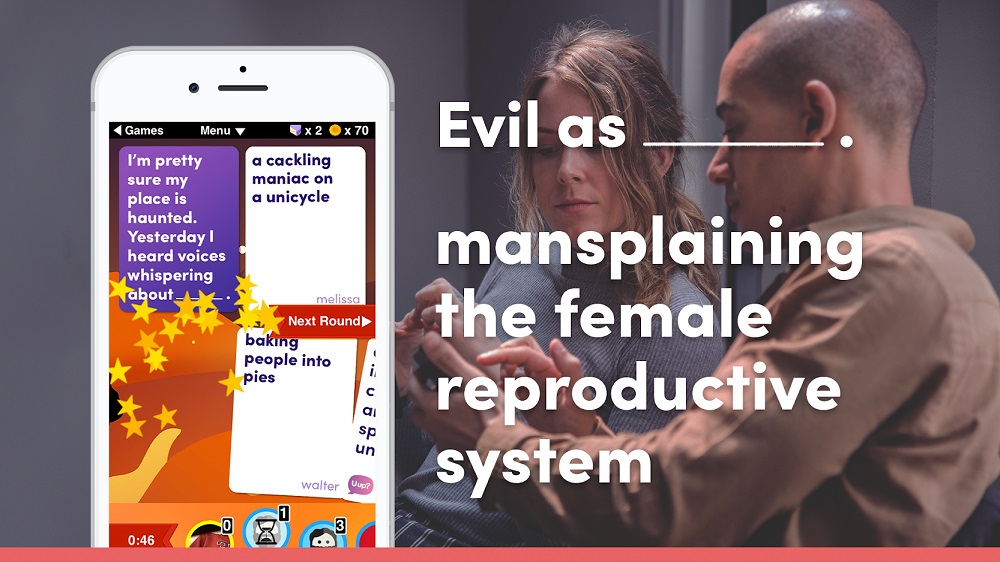 Did you know that prior to Pictionary's publication Robert Angel, the game's creator, would randomly choose words from the dictionary and subsequently draw the chosen word for his party-goers to guess? The game's mechanics involve a team's personal choice on who begins drawing, rotating with every round. The "drawer" then takes a single card from the in-game deck which contains a set of words, after which they will attempt to draw pictures that represent the chosen word, with his teammates trying to guess the word. Any kind of letter, number, or symbol is prohibited in the game, as well as verbal cues and gesturing to an object or person in the room.

Although the game is quite popular today, the same cannot be said during the beginning stages of its development. The game was first conceived in 1982 by Angel while working as a waiter, following his graduation from Western Washington University with a Business Administration degree, as a party game played by him and his friends after their shifts. It wasn't until 1984 would he stumble upon his old rules for the game once more, testing it with his family with positive results, then compiling words from the dictionary to use for the game's word list. It was then initially self-published in 1985 through Angel Games, selling 6,000 copies in a single year, then sold to Mattel in 2001. Despite the rise of smartphones, video games, and game apps, Pictionary still remains as one of the most popular board games played on family game nights to this day.