Best screen recorders for pc without time limit and watermark

Screen recorders are useful for game streaming or for educational purposes. Most of them have watermarks or time limits imposed though. Here are a few screen recorders for PC without those restrictions as was asked by Jim Forrest.

Free download
Open Broadcaster Software Studio, also known as OBS Studio, is a free and open-source program for video recording and live streaming. It supports YouTube, Mixer, and Twitch platforms. It is available on Windows, Mac, and Linux operating systems. 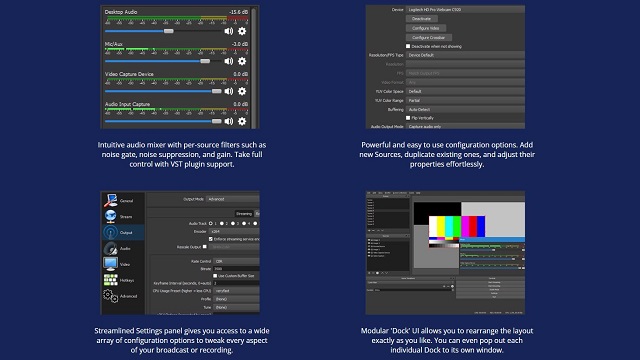 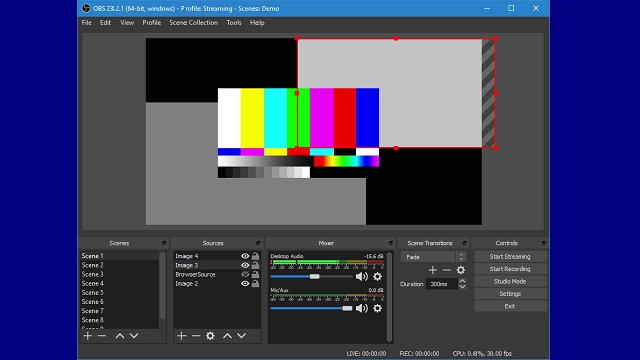 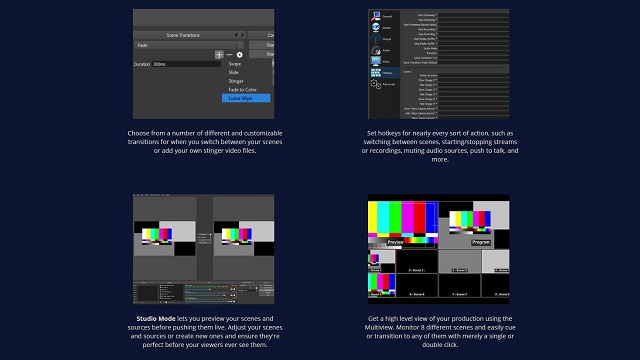 CamStudio is a free and open source app screen recorder which can record all audio and screen activity on a Windows computer. Recorded screens are available for download as SWF and AVI formats only. 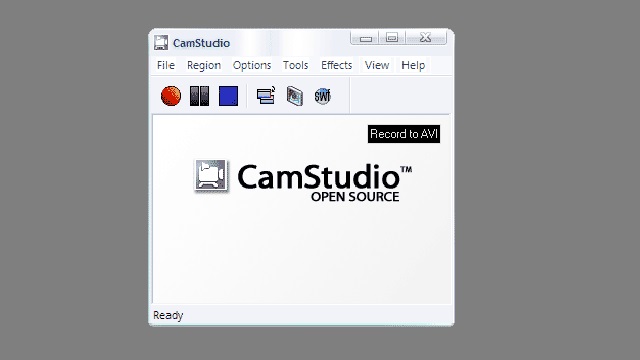 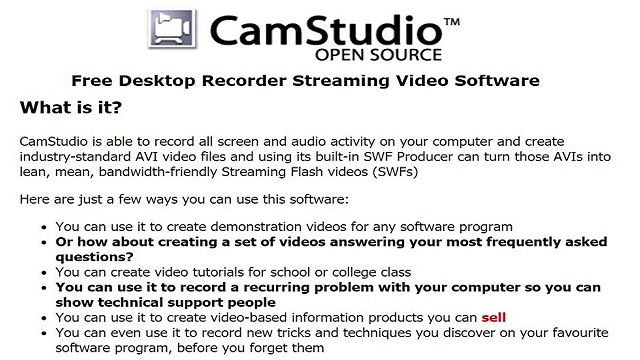 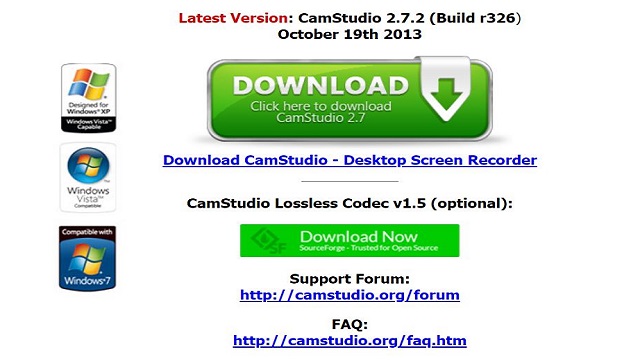 Monosnap allows you to capture full screen, part of the screen, or a selected window and draw on it or hide part of the image. Monosnap is free and works on Windows and OS X. 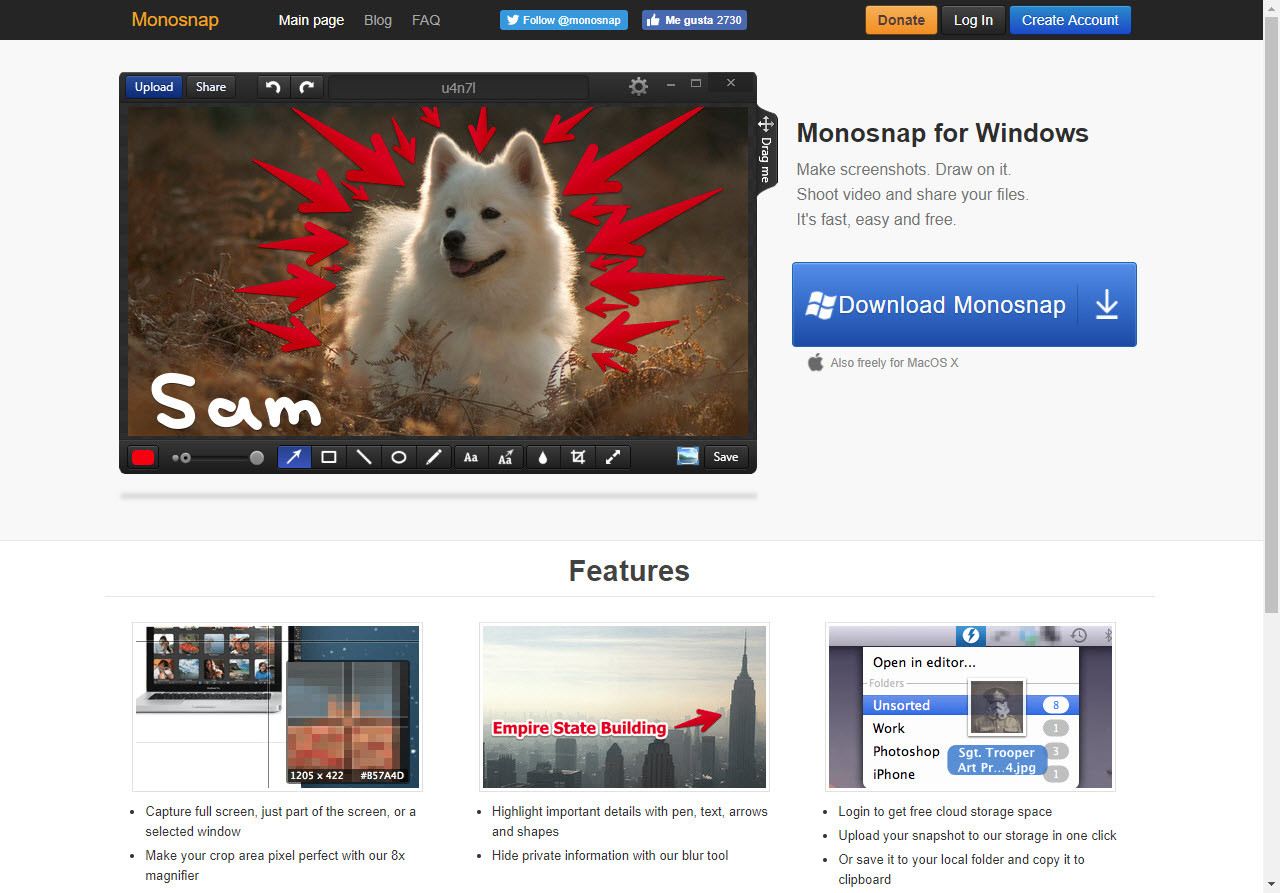 VSDC Free Screen Recorder is a software screen recorder that has no time limit and watermark. The video file can be saved in different formats like MP4 and AVI. It can also record sound and voice from different devices. 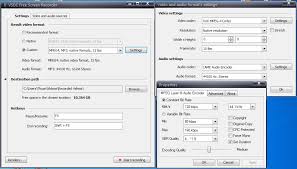 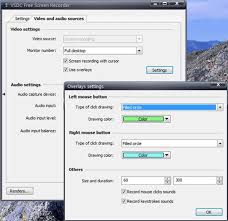 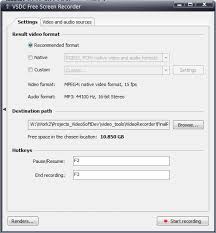 ScreenFlow is a software for Mac which allows users to take screen recordings as well as edit recorded videos. The software also offers a free trial for those who want to get a feel for its layout and convenience. 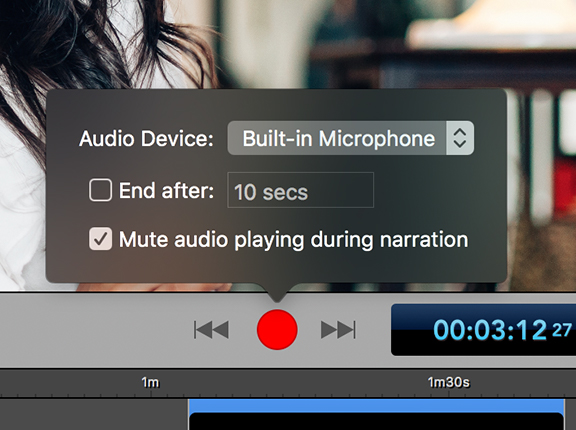 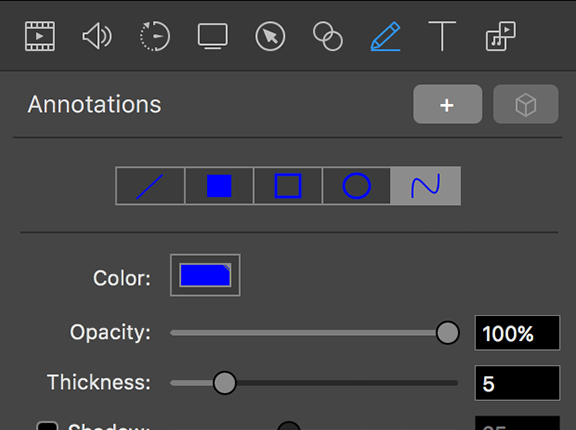 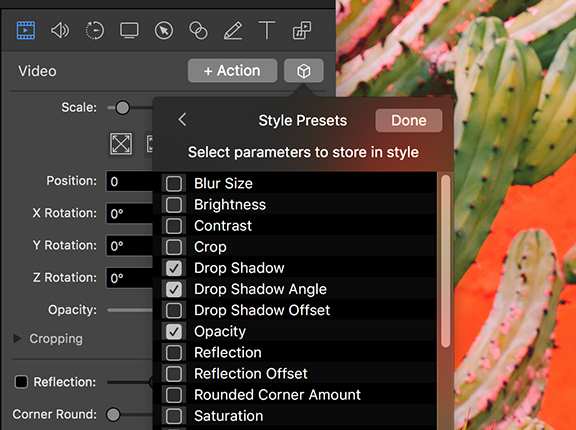 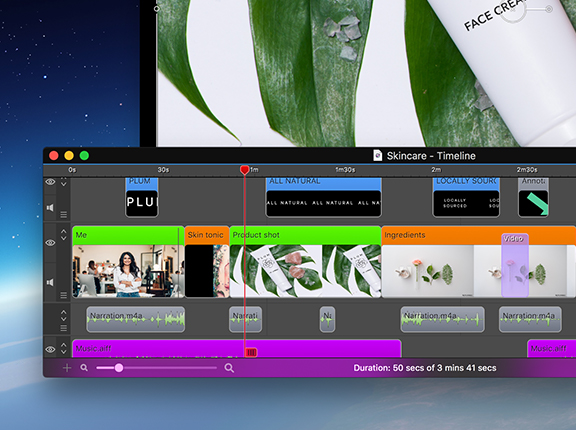 Filmora scrn is a screen recording software by Wondershare which allows users to record from computer and webcam simultaneously, adjust cursor size, add annotations, and export to MP4, MOV or GIF. 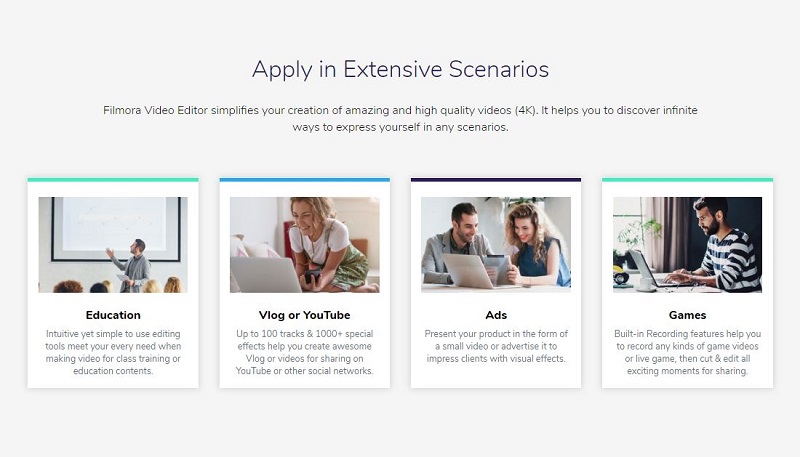 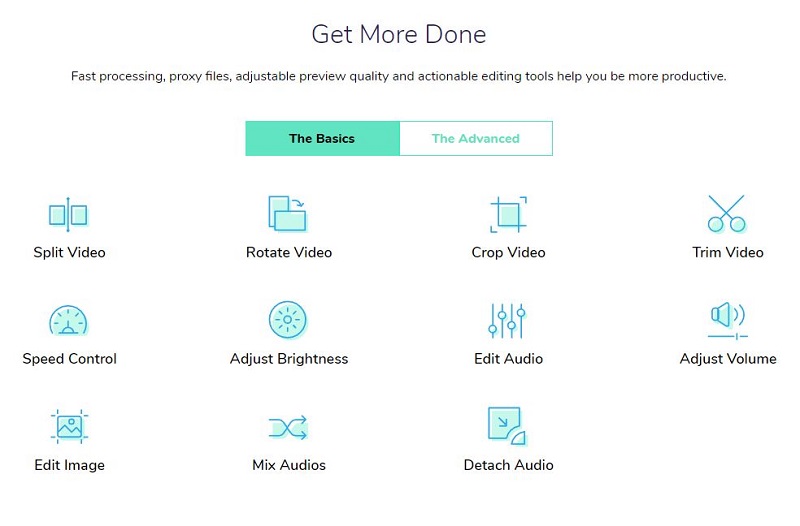 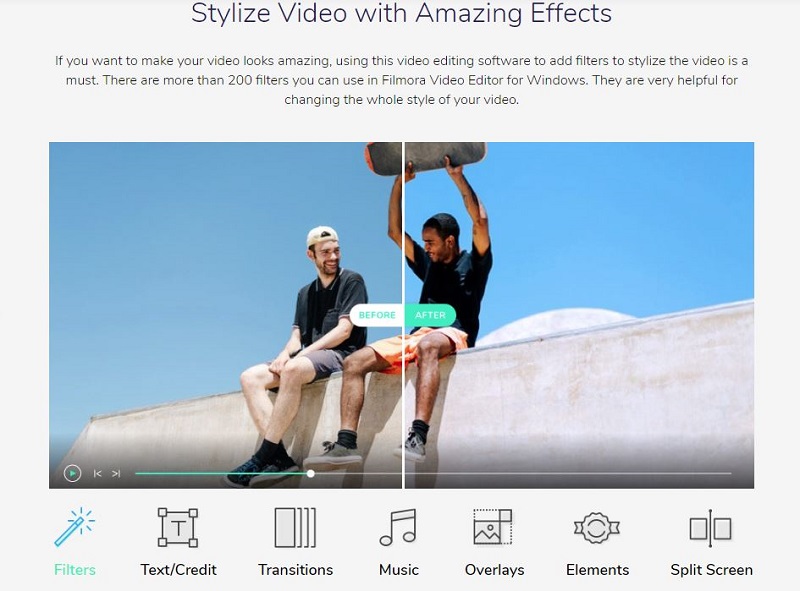 Record, annotate and upload directly to Youtube without having to leave the app. Although that is pretty cool, compared to other screen records, Ezvid is light on features. Available on Windows only. 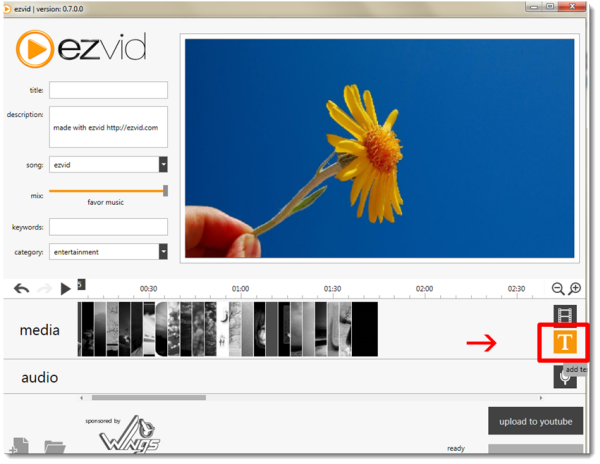 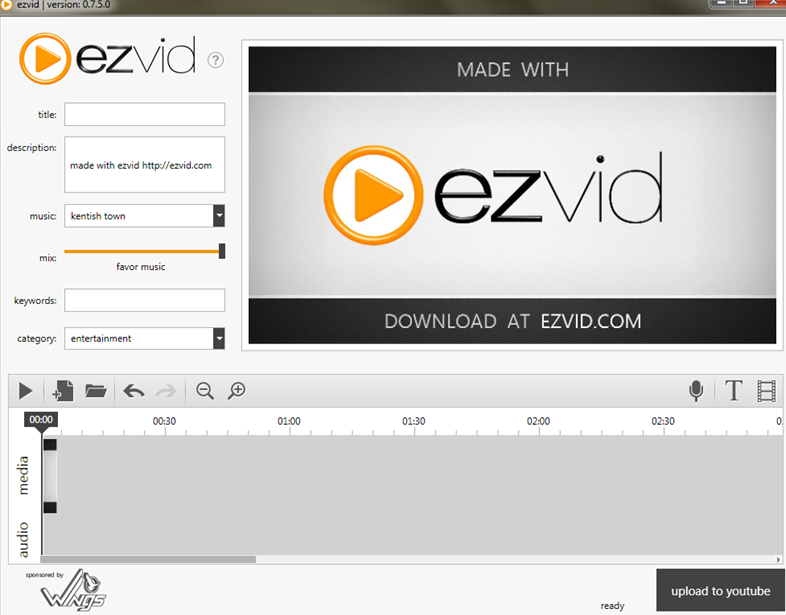 ActivePresenter is a free screen recorder software without time limit and watermark. It is applicable to Windows 7, 8, 10 and MacOS X. It can be converted into any video format like AVI, MP4, MKV, and WebM. 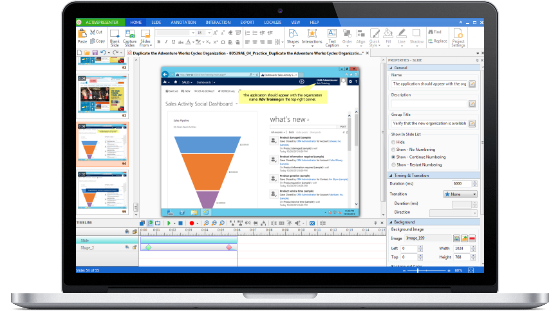 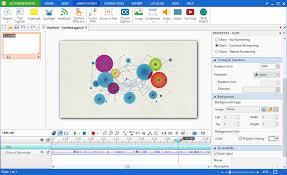 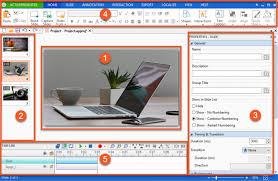 Apowersoft Free Online Screen Recorder is a free online screen recorder without time limit and watermark. It converts the video file and uploads it to YouTube, Dropbox, Google Drive, and Vimeo.

Free download
Loom is a minimalistic recorder that captures your screen, mic and even, if you want, the front-facing camera (a good option if you want to be a YouTuber). Oh, and unlimited recording time. 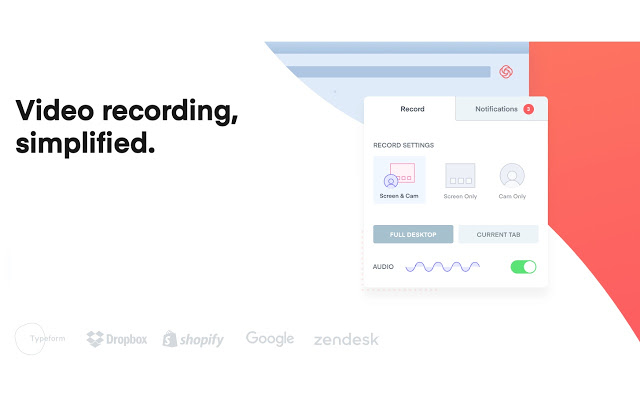 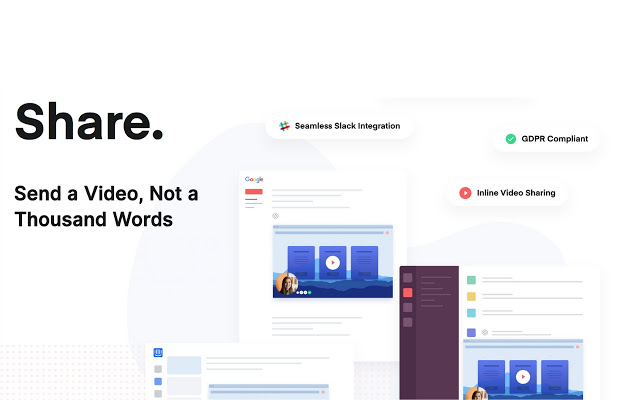 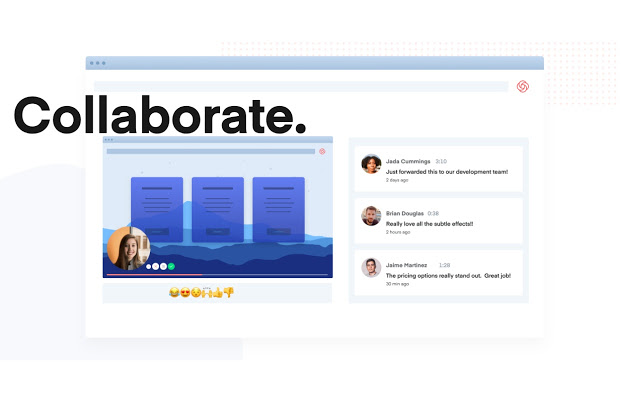 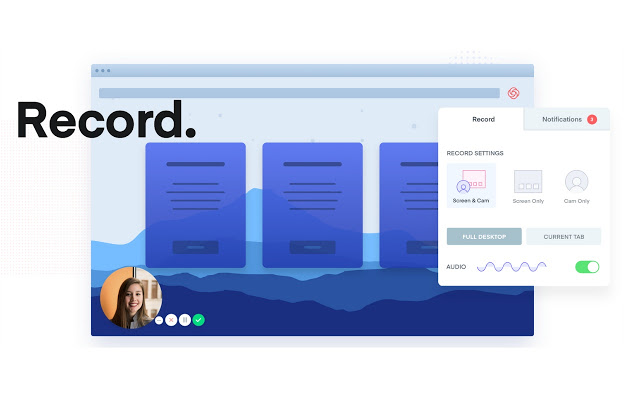 The first videotape recorders released back in 1951? Ampex Corporation was behind it with Charles Ginsburg and his research team. Film was the primary medium in the early days of video recording? Magnetic tape was an alternative but it was already used for sound though. TV signal carried large amounts of information and the was a need for a better medium for it. Videotape cassettes then arrived in 1976 by both JVC and Panasonic. Digital camera technology was further developed. Sony then demoed the Mavica, a single-lens reflex (SLR) camera in 1981.

Kodak released the DC40 that helped introduce digital photography to the public. Since then, Digital SLR and mirrorless cameras have poured out in the market. They produce high-quality images and record videos as well. Video streaming has become quite popular nowadays. You only need your smartphone camera and some apps to record videos and share them online. What if you want to record what on your screen then? This is where screen recorders come in. There are plenty of screen recorders for PCs as well as smartphones. Some come without time limits or watermarks. Some you need to pay a small price for. Regardless, recording, whether live or on-screen, has neven been easier.