Pinpoint is a screenshot enhancement app for iOS devices. Offered by Lickability, Pinpoint also includes in-app purchases. It can be used to add enhancements to your screenshots. 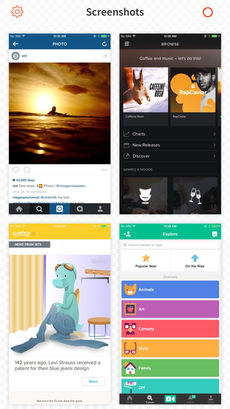 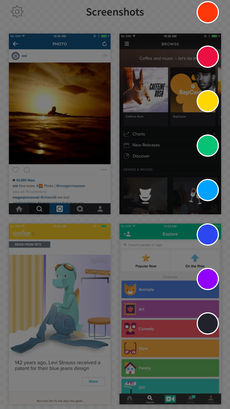 DS Screenshot is a free screenshot app for iOS devices. Offered by Codenize Software Services Inc, DS Screenshot offers in-app purchases that removes ads from the app. It can be downloaded by users aged 4 and up.

Awesome Screenshot is an app that works as a screenshot extension for Safari on iOS 8. With this app you can capture screenshots in Safari, including full screen and selected areas, make annotations on the image, save it or share it with  your friends 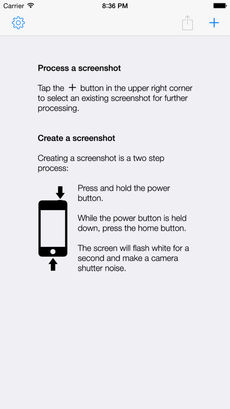 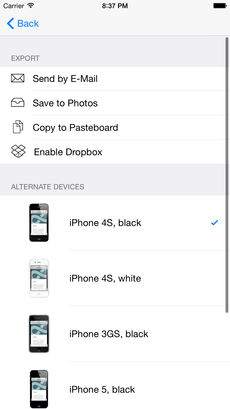 Screenshort is a screenshot app for iOS devices. Offered by Mayank Sanganeria, Screenshort can be used by anybody aged 4 and above. It also offers in-app purchases for annotations. 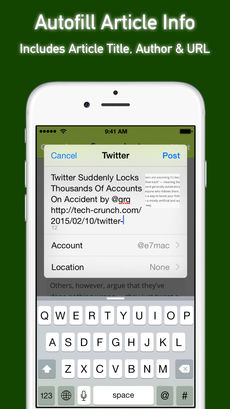 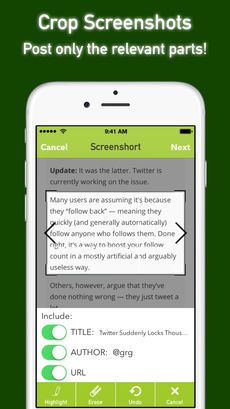 Capture is an app for iOS devices that lets you capture the screen of your device, save it and share it with your friends and family safely and easily. The app also allows you to create an album of photos and videos and invite your friends to contribute. 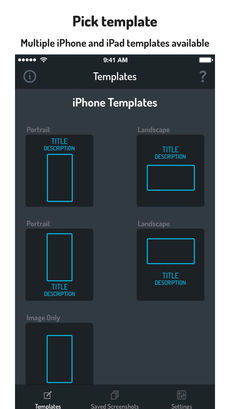 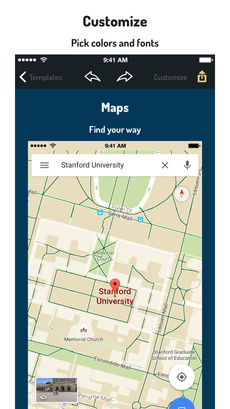 Skitch. Snap. Mark Up. Send. is an app for iOS devices that lets you snap, mark up and send images with ease. You can also annotate anything you want in your images or just edit them before sending them to  your friends. 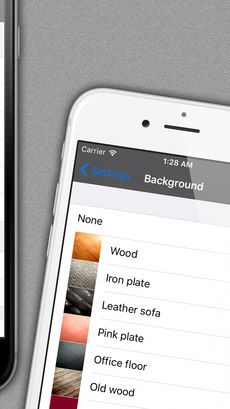 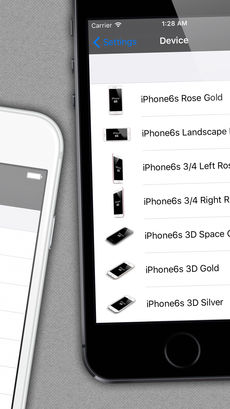 Screenshots is a screenshot app for iOS devices. Offered by Stephan Grigoryan, is available in both English and Spanish and can be downloaded by users aged 4 and above. 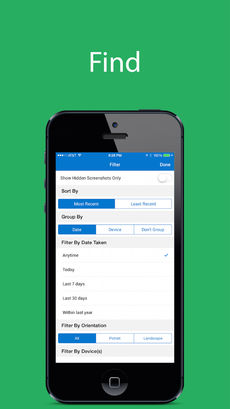 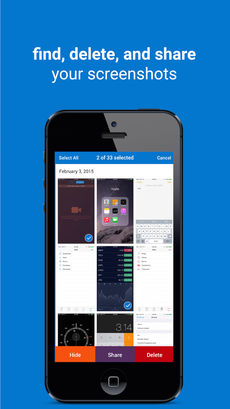 Did you know why 9:41 AM is always the time displayed on Apple products? Maybe you haven’t noticed it yet but every single Apple product - MacBook, iPad, iPhone - in promotional photos shows exactly the same time. Random coincidence, you think? Obviously not. In Apple, there’s a reason for everything and it had to do with Steve Jobs and his very carefully crafted product launch presentations. Initially, that time used to be 9:42. You could check it across their old commercials, print ads, and even on product’s screenshots on Apple’s website. When Steve Jobs announced the launched of the very first iPhone in 2007, exactly 42 minutes into his keynote address, a picture of the iPhone displaying the time 9:42 popped up on the screen behind him. According to former iOS chief Scott Forstall, "We design the keynotes so that the big reveal of the product happens around 40 minutes into the presentation. When the big image of the product appears on screen, we want the time shown to be close to the actual time on the audience's watches. But we know we won't hit 40 minutes exactly." So just to be safe, the team gave themselves extra minutes in the event of any slight holdups and delays and set 9:42 in product photos. But all that changed in 2010, when the very first iPad was released. During the product reveal, it displayed a different time: 9:41. But why did the time change? As Jobs practiced his presentation, it seemed he would unveil the product at 9:41. So the image was set to 9:41 AM. "It turned out we were pretty accurate with that estimate, so for the iPad, we made it 41 minutes. And there you are--the secret of the magic time."

As revolutionary as it is, iPhone users mostly complain about not having the ability to easily capture their iPhone screen. To do this, you have to manually press the Power and Home button simultaneously. Because of this, various screenshot apps for iPhone were developed. Enabling the Assistive Touch in the Settings, however, allowed people for the quick gesture to use on their iPhone. The multimedia messaging app Snapchat was used globally by smartphone users and it notifies users when someone took a screenshot of their story. Some people who do this with Instagram got flagged too but they since disabled this feature. Because of this scenario, apps that secretly take screenshots for Android and iPhone users were developed. What’s great is that many of these best apps are available for free.