1.[TUTORIAL] How to Play Fire Emblem Heroes on your PC using Bluestacks

In this video tutorial by EXFGaming youtube channel, you can learn how to play Fire Emblem Heroes on you Windows PC using Bluestacks Android emulator. 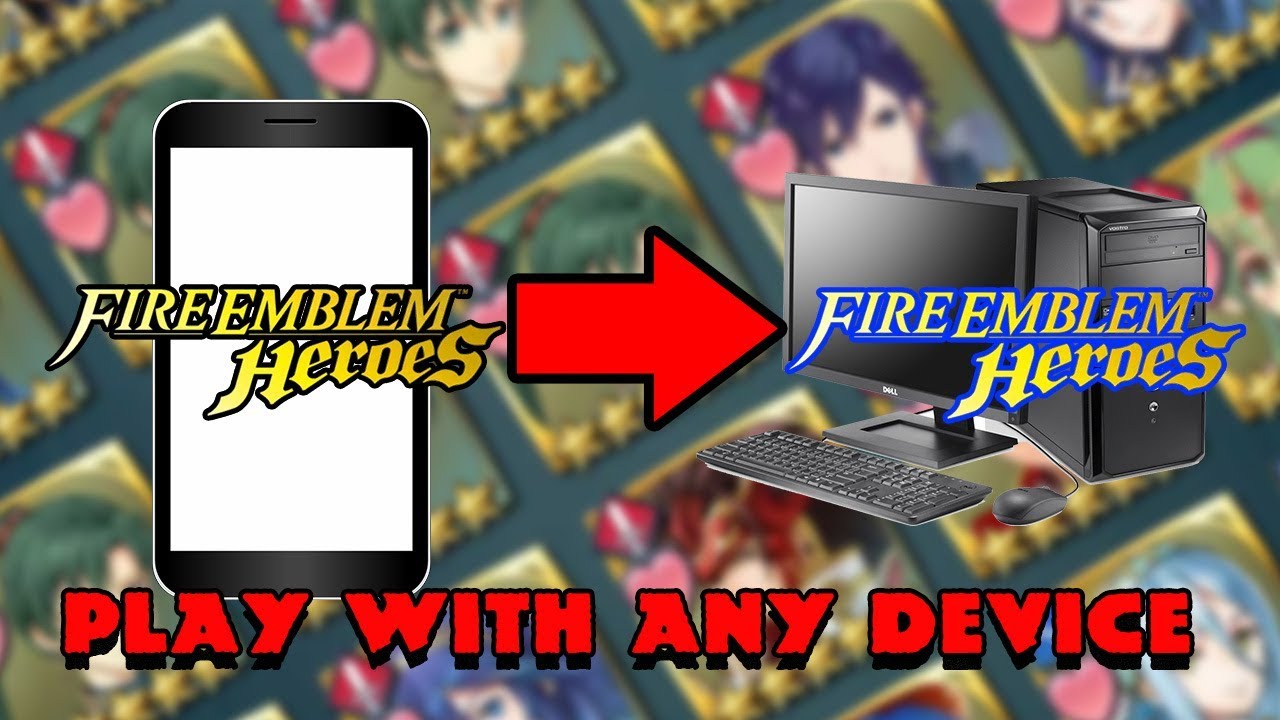 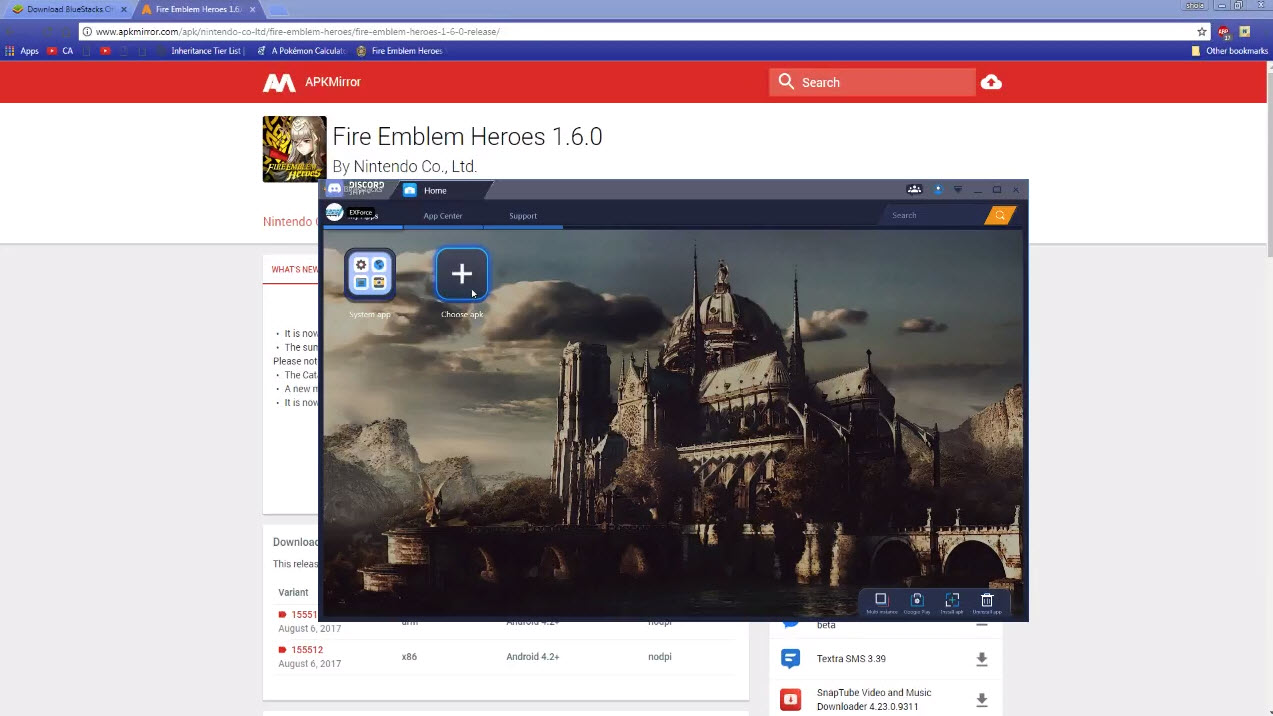 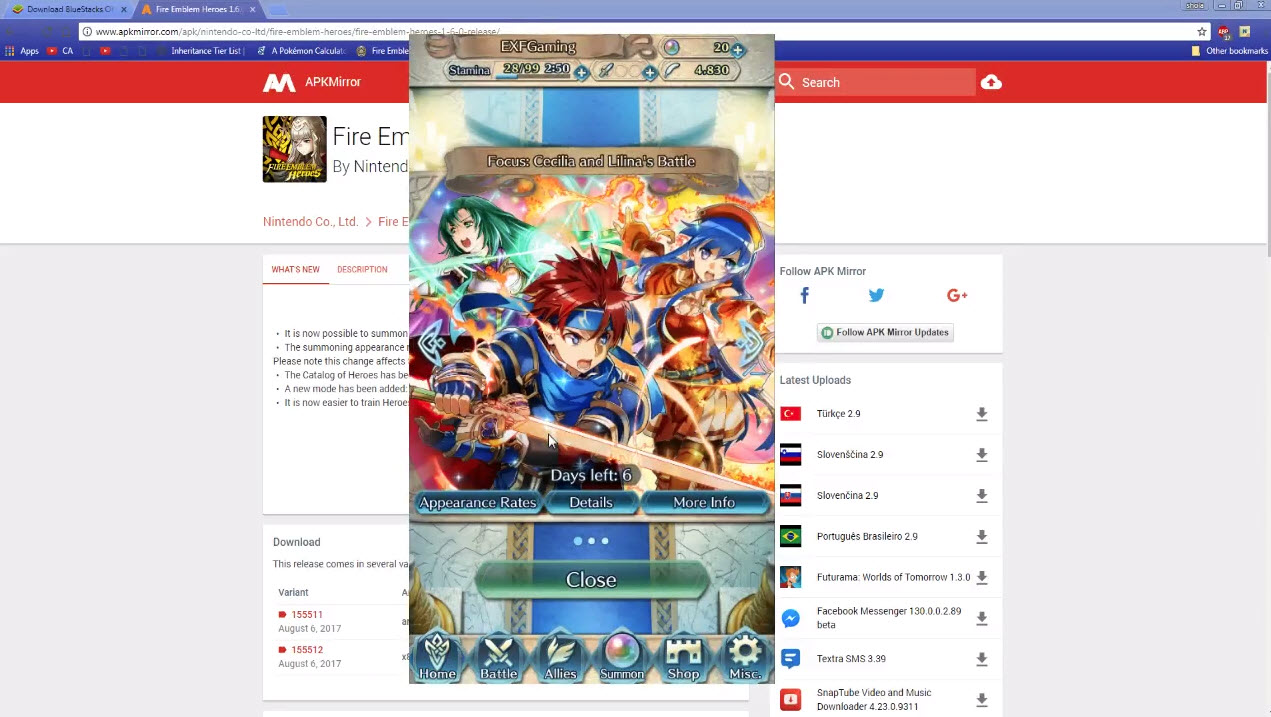 The Nox Player is a new android emulator that you can download in your PC to run apps and Android games on your computer. It was developed by Nox Digital Entertainment Co. Limited. 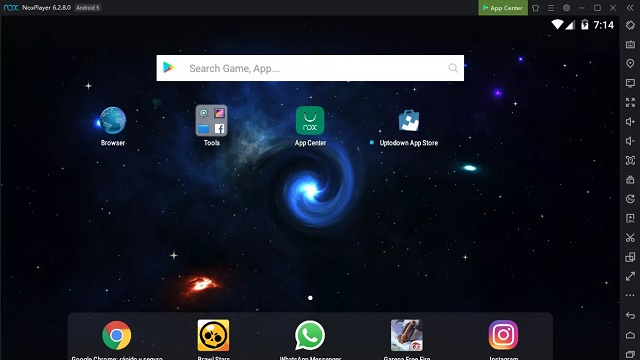 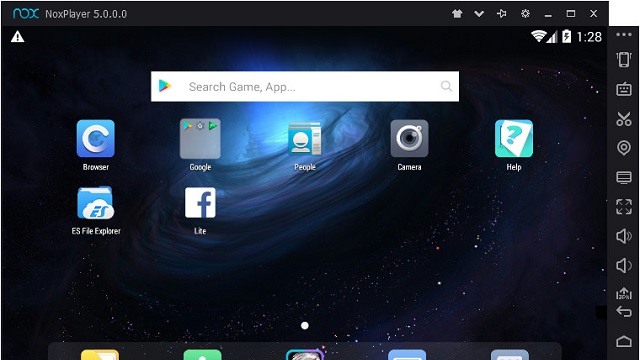 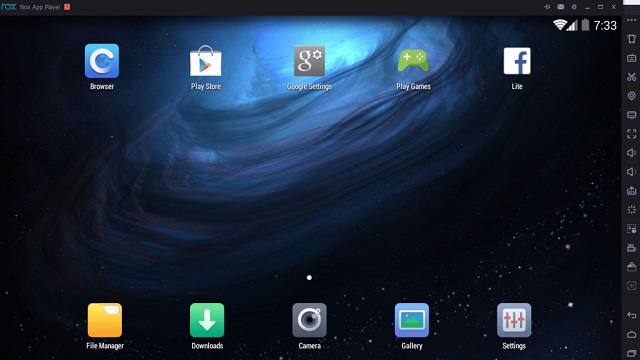 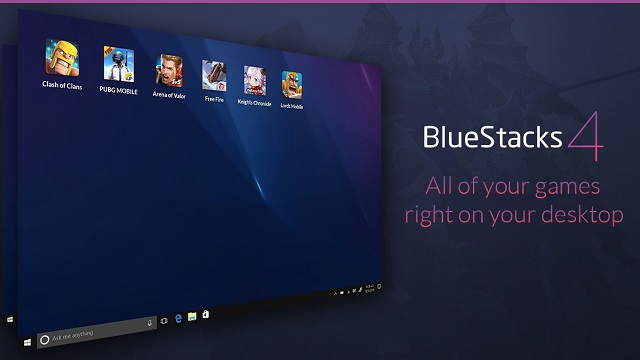 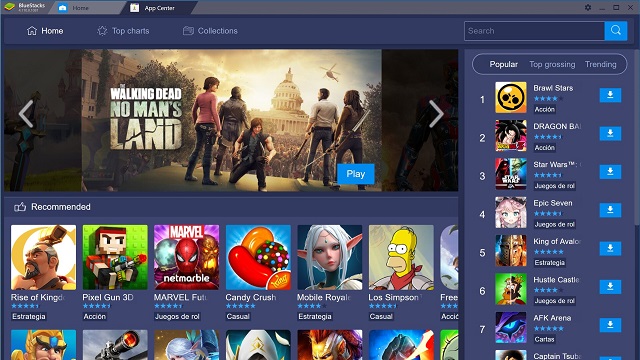 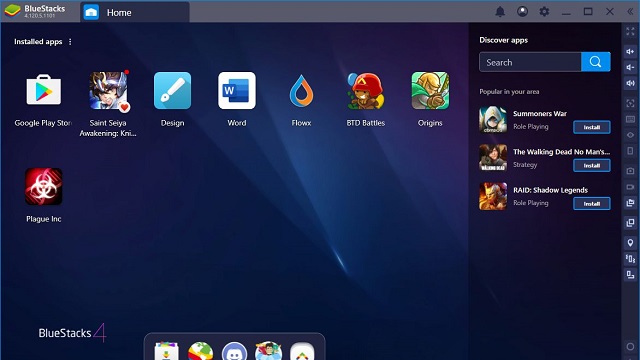 4.[TUTORIAL] Fire Emblem Heroes - How to play it on PC using NOX

In this step-by-step video guide by Pheonixmaster1youtube channel, you can see how to play Fire Emblem Heroes on your personal computer using NOX App player. 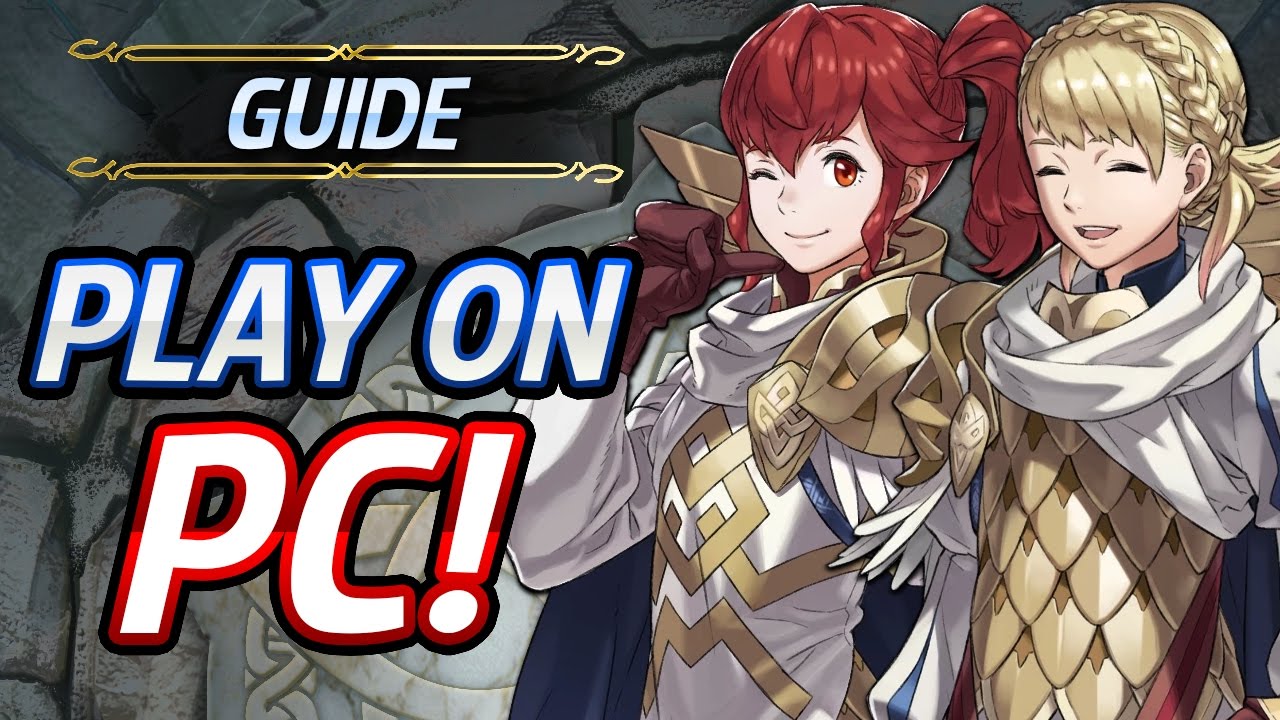 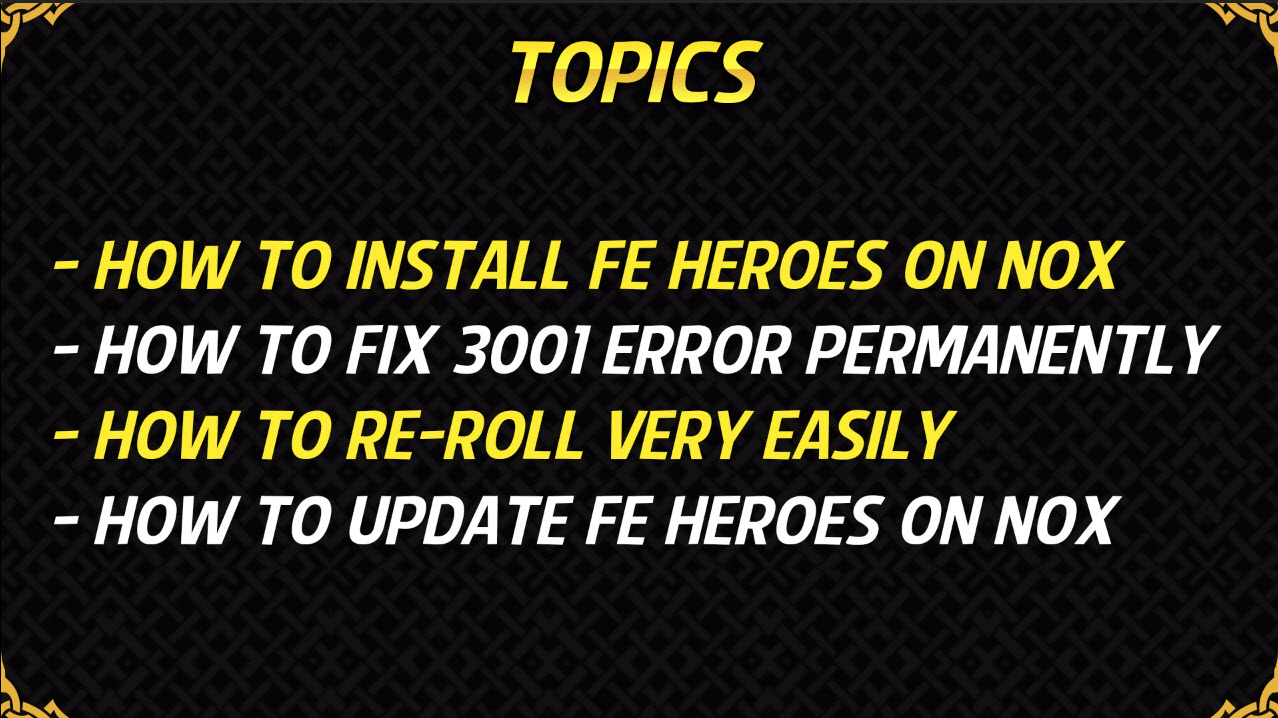 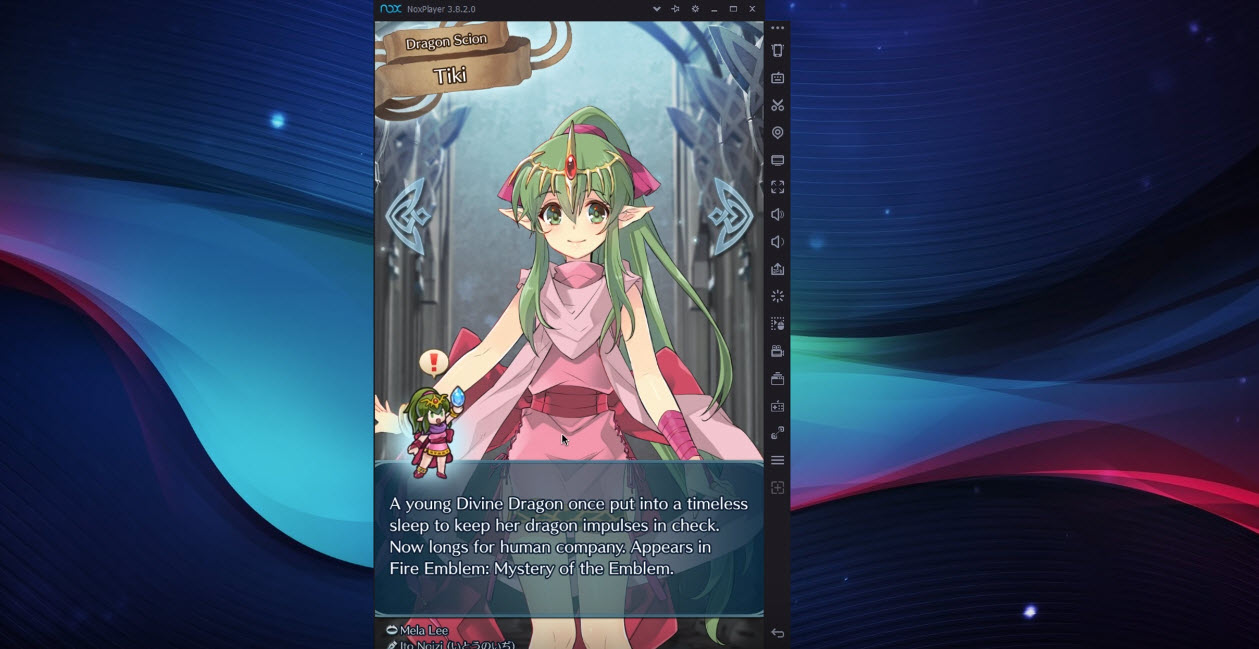 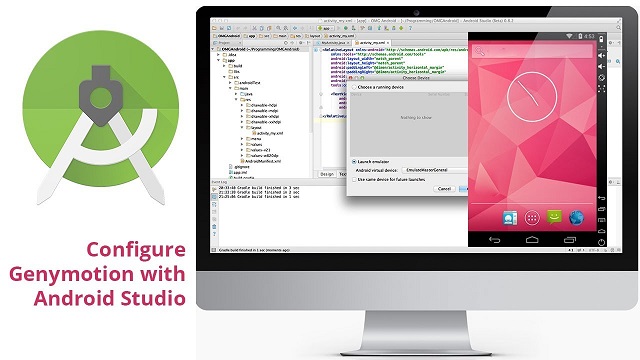 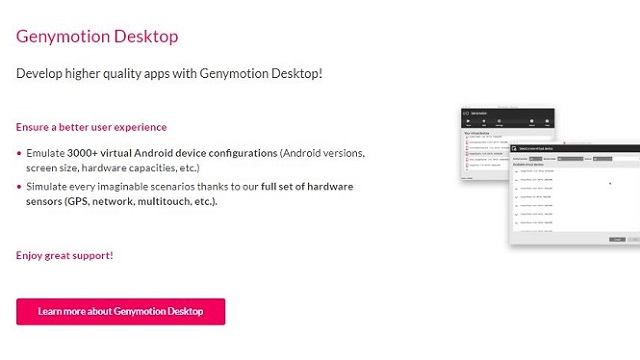 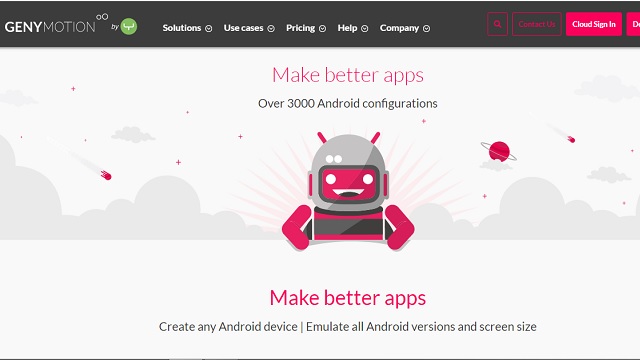 MEmu App Player is a free Android Emulator created by Microvirt which aims to provide its users the best experience to play Android games and apps on Windows PC. The emulator is compatible with most Windows versions. 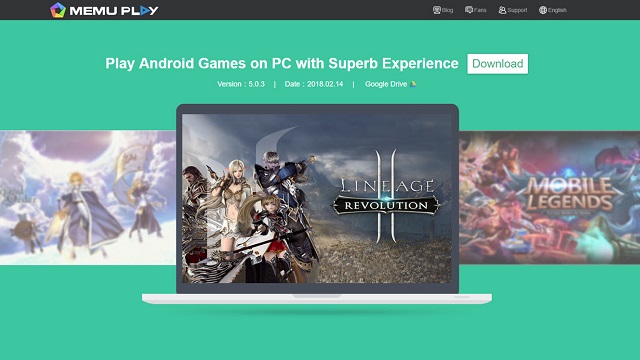 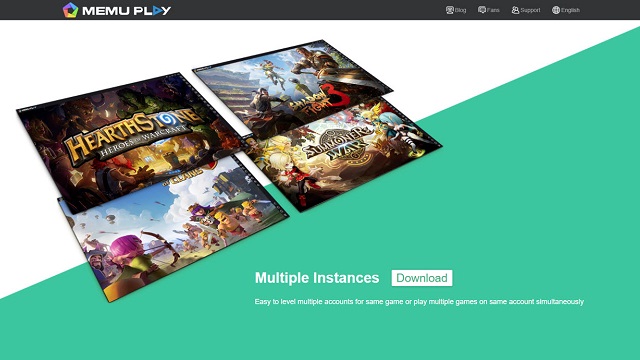 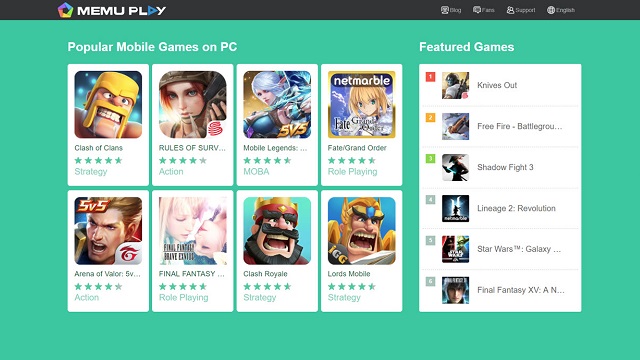 In this step-by-step video tutorial by IDC_SAO, you can learn how to can play this Strategy RPG game on your personal computer using MEmu Android emulator.

[TUTORIAL] How to Play Fire Emblem Heroes 2.2.0 on MEmu 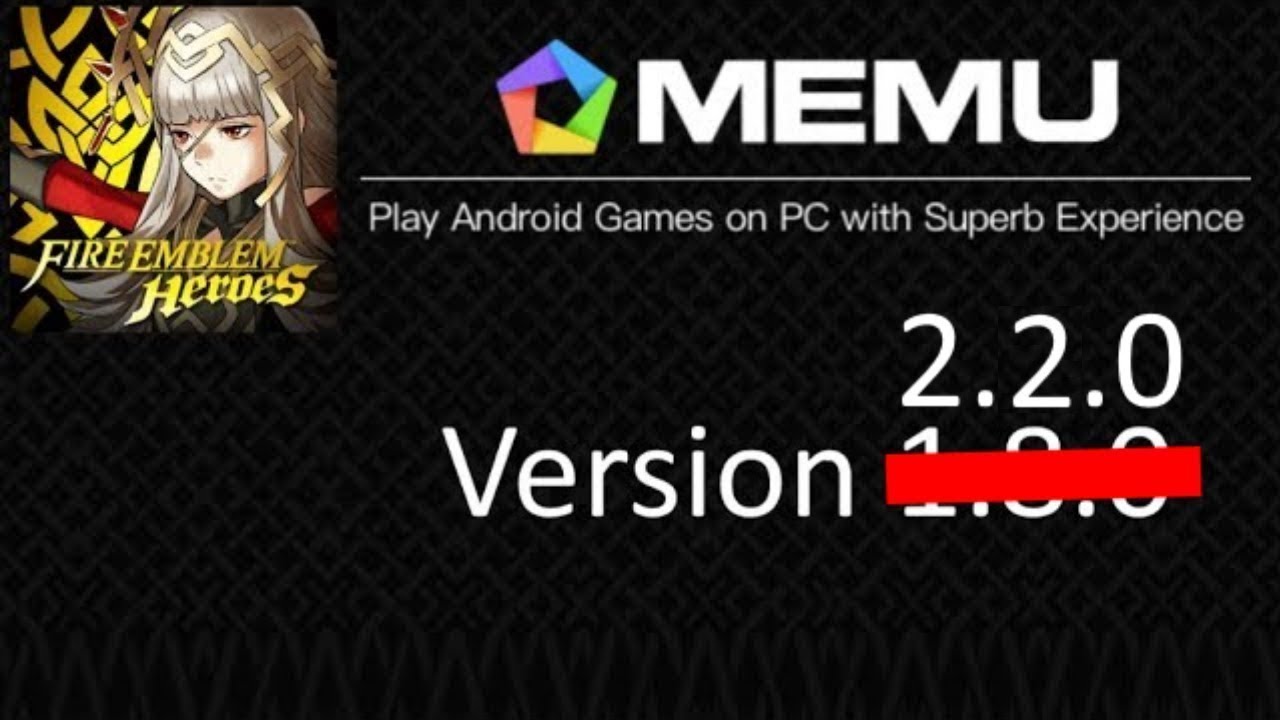 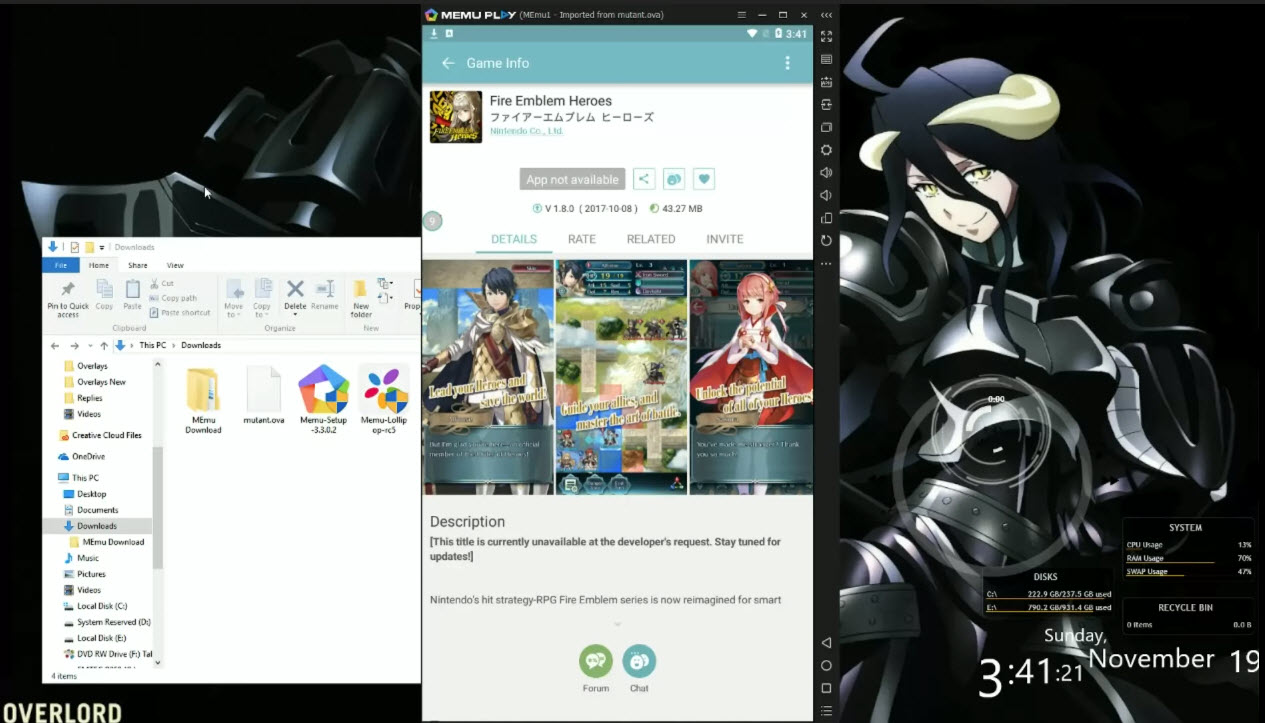 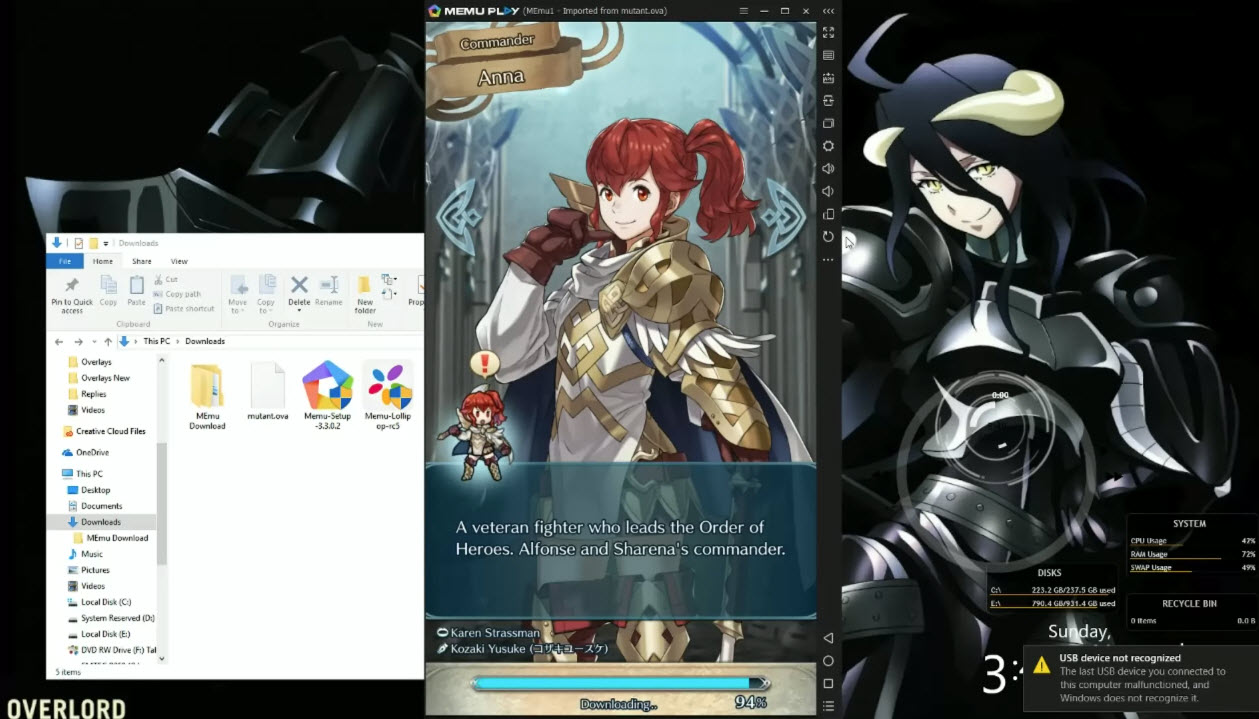 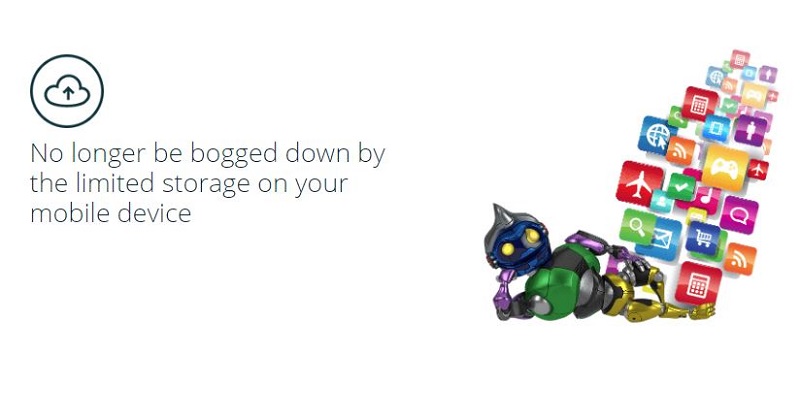 LeapDroid is an Android emulator available for use in both Windows and Mac platforms, founded in 2015 and was released to the public the following year. 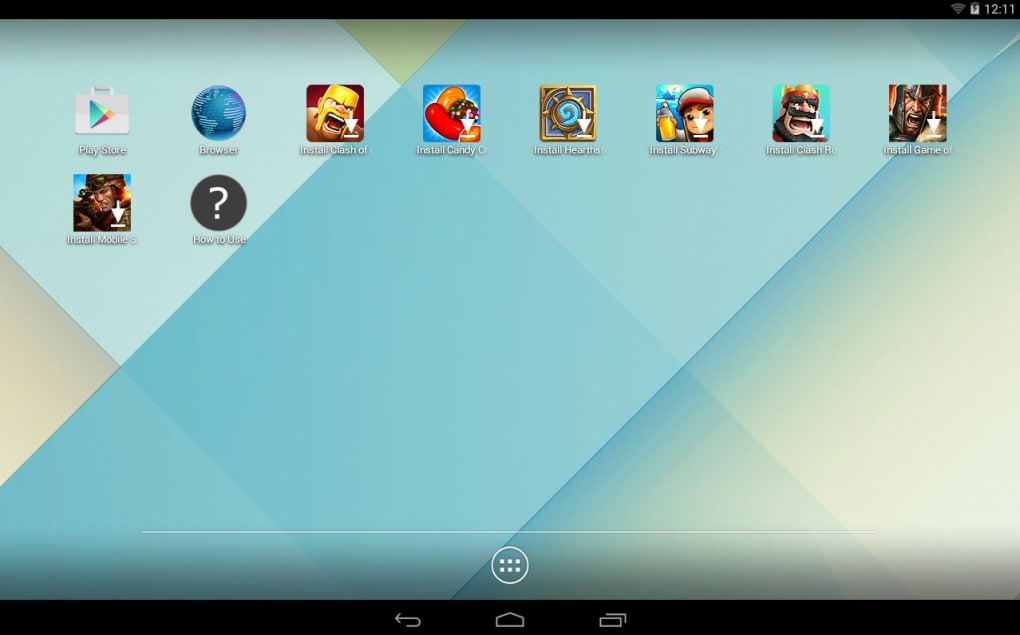 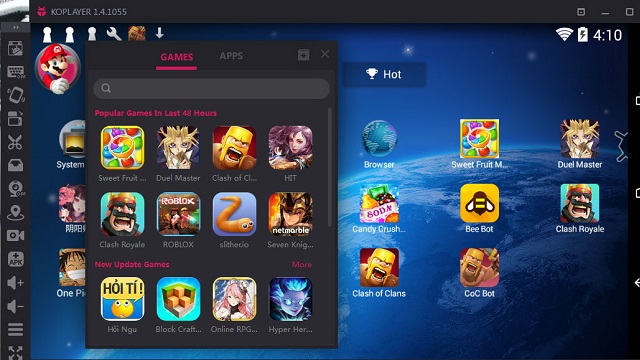 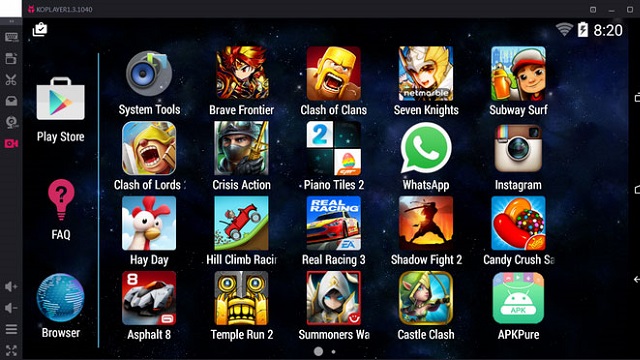 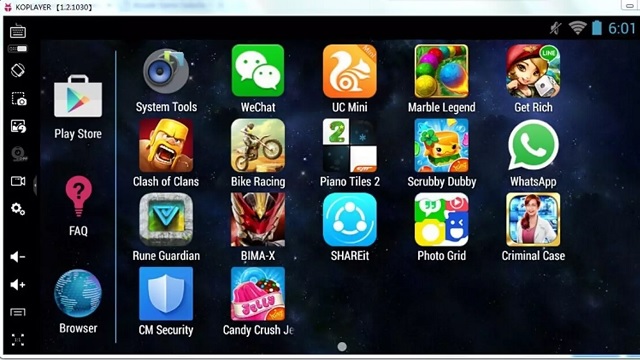 Did you know that since its beginnings in 1990, 19 Fire Emblem titles have been released by Intelligent Systems and Nintendo? With 15 installments in the original series, the Fire Emblem franchise as a whole has sold nearly 10 million units worldwide. 4 spin-offs have been released, including the first Fire Emblem game to be released on mobile platforms, Fire Emblem Heroes. According to Sensor Tower, Fire Emblem Heroes has raked in $295 million in revenue in a year from its release in February 2017. It is considered to be the most successful Nintendo mobile game, with almost five times the profit of 2016’s Super Mario Run.

The financial success of Fire Emblem Heroes can be attributed to the monetization scheme employed in the game. Unlike in Super Mario Run, where players are asked to pay to unlock the full version of the game, Fire Emblem Heroes is entirely free-to-play. However, it uses the gacha mechanic for microtransactions. Players pay real money in exchange for the in-game currency, which they then use to “summon” a random hero. Some heroes are common while some are rare, and players use more and more of the currency to try and get the rare heroes. The gacha mechanic is famous in Japanese mobile games.