When it comes to web browsers, there are plenty of choices. Fortunately, with Firefox, users have lots of options for customizing their browser experience. Firefox is not only easy to use, but its developers are also committed to privacy and security. Here are 6 reasons Firefox is the browser of choice today. 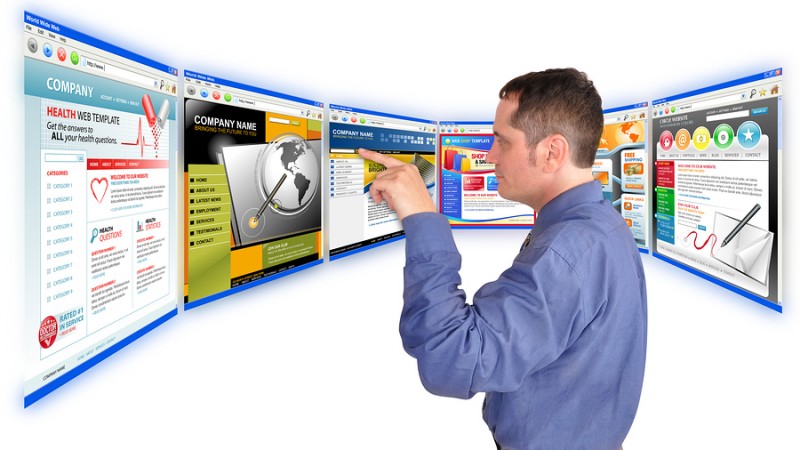 Firefox is designed to be redesigned. It revels in its ability to be personalized for the end user.

Firefox made a name for itself with its popular add-ons feature which allows users to boost Firefox by using thousands of additional mini-apps. There are 15 different categories of add-ons available through Mozilla that are designed to help with the browser’s appearance, downloads, bookmarks, privacy, functionality, social media integration, and more.

Want to add a specific functionality to the toolbar? Click on the Menu button, then Customize. Adding the features you want is a right-click away.

Firefox is known for its powerful privacy tools. Unlike some browsers that store and analyze your browsing history, bookmarks, and other data, Firefox takes a different approach, including by allowing users to upload their data to a private server. It also offers nearly 2,000 extensions designed to assist with privacy efforts, from ad blocking to private browsing.

Firefox’s developer, Mozilla, even has a bug bounty program that has made more than $1.6 million to date for users who detect security flaws in the browser’s functionality. Users can receive cash prizes if they identify previously unreported bugs that exploit remote connectivity, compromise user data allow access to the Mozilla infrastructure, or manipulate users. Bounty hunters can win $500 to $7,500.

Mozilla also has a list of 10 principles as part of its Mozilla Manifesto. One of those specifically addresses privacy: “Individuals’ security and privacy on the Internet are fundamental and must not be treated as optional.”

Unlike some browsers, Firefox does not consume large amounts of computing resources. Especially when loading multiple tabs, Firefox outpaces its competitors by using very little memory. You can also easily adjust memory usage settings in Firefox.

4. Available on Windows and iOS

In late 2015, Firefox became available for the first time on the Apple mobile operating system iOS. For years, Mozilla had been reluctant to adapt to Apple’s standards, but based on iOS’ popularity, Mozilla decided to enter the Apple market. This allows iPhone and iPad owners to use Firefox on their mobile devices and sync their Firefox activity among multiple devices. The iOS Firefox browser features private browsing and intelligent search capabilities.

Today, many websites, including those with a large number of resources, such as videos and photos, use HTML5 to render pages quickly and accurately. Firefox excels at HTML5 rendering based on tests by independent browser benchmarking tools.

Are you someone who likes to have dozens of tabs open to different web pages at the same time? If so, you know that sometimes finding the tabs you want can be difficult. Firefox has a Tab Groups feature that lets you categorize tabs. Hopping from one group to another is easy and Firefox also offers search functionalities to help you find the tab you’re looking for quickly.

You can also stay organized when you check out this video: “How to Set Your Homepage With Firefox“!