After a knock-down drag-out bidding war, Disney shoved Comcast aside to claim the rights to 20th Century Fox and its coveted intellectual properties. This was a huge move that pulled together some of the world’s most well-known pop culture brands. But the question remained: Would Disney incorporate all of Fox’s Marvel characters or let them exist in their own universe?

Getting the band back together

According to Disney’s CEO, the X-Men, Deadpool, and the Fantastic Four are all coming home to the MCU. Speaking with the Hollywood Reporter, Bob Iger said, “It only makes sense for Marvel to be supervised by one entity. There shouldn’t be two Marvels.”

That means Marvel movie wizard Kevin Feige will finally get to put his stamp on the wayward superheroes. 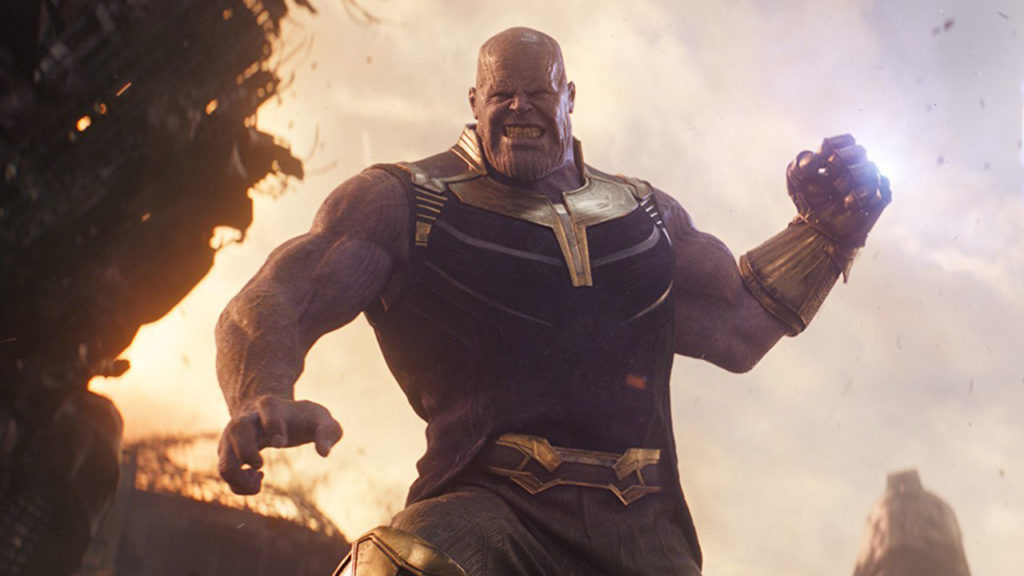 What’s next after the merger?

So will Wolverine, Silver Surfer, and the Thing jump into the fray against Thanos in the “Infinity War” sequel? Not exactly. It will take some time for the Disney-Fox deal to be finalized, and the next Avengers movie arrives in May, 2019.

This also sets up some interesting possibilities. Perhaps Chris Evans’ Captain America can teach Chris Evans’ Human Torch a thing or two. And while we’re at it, maybe Michael B. Jordan’s Killmonger could try to snuff Michael B. Jordan’s Human Torch. Thankfully, Ryan Reynolds’ Deadpool and Ryan Reynolds’ Green Lantern remain in separate universes (for now).

What should Disney do with all these newly acquired heroes? Reboot or repair? Let us know in the comments below.