There is more than one way to skin a cat is a particularly morbid saying but it is one that most definitely applies to the philosophies of hackers and cyber-crimianls. They’re constantly looking for different ways of making money through the use of their malware and virus programs. One such way that has been gaining popularity recently is the Miner class of malware.

The rise of cryptocurrencies like bitcoin have seen a rise in cryptocurrency miners who seek to use the hardware capabilities of their pcs to legally mine the valuable cryptocurrencies. A standard PC could raise anything from a few cents to a few dollars a day running legal mining software. Hackers and cyber criminals have recognized this, however, and they’ve set about installing and hiding miners on as many PCs as they can so that can use other people’s hardware capabilities to illegally make money for them. 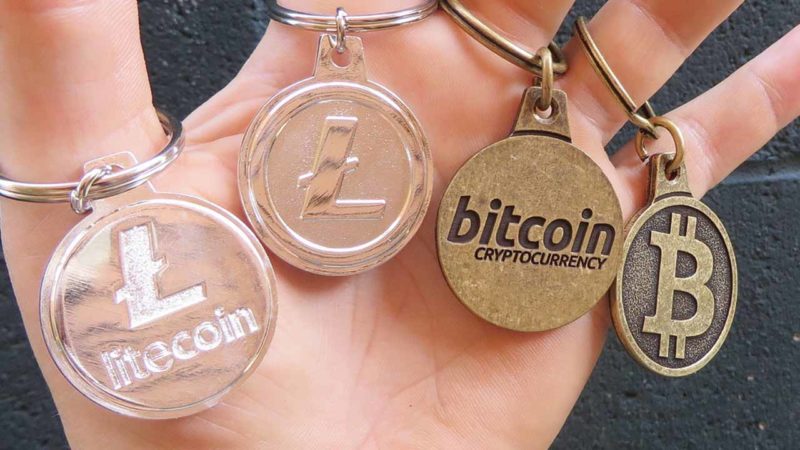 The obvious problem here, should some illegal ming software be installed on your PC, is computer slow down. Cryptocurrency mining is, necessarily so, a resource heavy endeavor. If your PC is working round the clock verifying cryptocurrency transactions it is going to have a serious effect on your computer’s performance when carrying out other tasks.

Since 2013 Kaspersky Labs have reported that they’ve seen a huge increase in the number of their users who have encountered illegal cryptocurrency mining software. Throughout the whole of 2014 only 205,000 users were exposed to this type of threat but after only 8 months of 2017 a staggering 1.65 million had been targeted.

If you’re looking to get into cryptocurrency mining as a hobby or you’re considering investing in hardware that could see you earn some extra money on the side you need to be very careful when downloading mining software. You should consult sites like Kaspersky and make sure that you’re following advice from reputable sites.

It is also important that you keep your PC safe from all other types of threat so make sure you click on the related links below.

THIS ONE FILE WILL MAKE YOU SAFE FROM RANSOMWARE ATTACKS

RANSOMWARE: THE GROWING GLOBAL THREAT THAT COULD COST YOU BIG

5 MISTAKES THAT PUT YOUR INTERNET SECURITY AT RISK

Via: Kaspersky labs and lifewire