Flash in the Pan: Adobe to pull Support for Flash Player 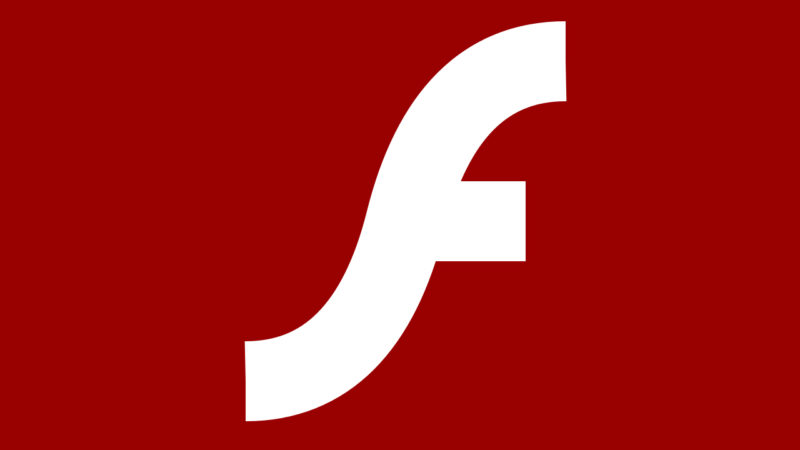 Adobe have announced that an old friend is finally coming to the end of the road. Adobe Flash Player, which has been a common fixture on hundreds of millions of desktop PCs since 1996, is to stop receiving official updates and will fade away by 2020. This normally marks the end of the road for programs and plugins as it means they become more vulnerable to virus and malware infiltration.

Flash Player was first developed by Macromedia, which was later acquired by Adobe in 2005. Since it first became available, Flash has always been a freeware piece of software. Flash enabled users to view dynamic multimedia content through their internet browsers and it also allowed the browsers to execute rich internet applications.

With the advent of HTML5, WebGL and WebAssembly, Flash is pretty much an obsolete pugin now.

Although famous for its ubiquity, Flash Player has not been without its fair share of criticism. Many critics have called out numerous security issues that various versions have faced. On top of security issues, Flash Player has also received criticism regarding privacy and even usability regarding the update process. For a plugin that is supposed to run in the background, without users noticing, a usability criticism is particularly damning.

Despite the criticisms, however, and the calls for users to delete Flash from their computers, Adobe’s decision to pull support for the app is a big move due to Flash’s ubiquity. Back in 2013 Adobe announced that over 400 million, of the 1 billion total connected desktop computers, updated to the newest version of flash within 6 weeks of the updates release.

Those millions of users will not have to worry too much, however. HTML5 hammered the final nail into Flash’s coffin by providing an open and accessible standard for website creation. HTML5 has the ability to display the dynamic content that Flash was originally required to display. It means that there will no longer be a need for constantly updating a plugin, as a plugin is no longer needed.

Although throughout the 00s it might’ve looked like Adobe Flash Player would be around forever it is now set to be consigned to the pages of history. In the grand scheme of things it’ll be seen as no more than just a Flash in the pan.

How to Play Fantasy Cricket on Dream11 in 3 Fast Steps