What’s new in the world of apps this week? Softonic’s users are always scoping the latest and greatest ways to increase productivity, have fun, and communicate. Are these five apps for you? Take a look…

Furious 5: Apps on the rise 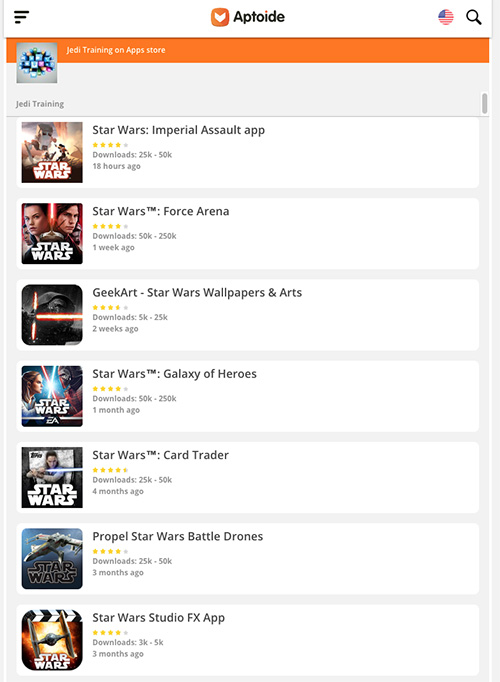 Sick of the Google Play store? There may be a better way! Aptoide is an alternative application store. It doesn’t require registration and its 300,000 apps/updates install almost instantly. The coolest feature? It has a sweet rollback function that allows you to return to old versions of your favorite apps. Check it out! 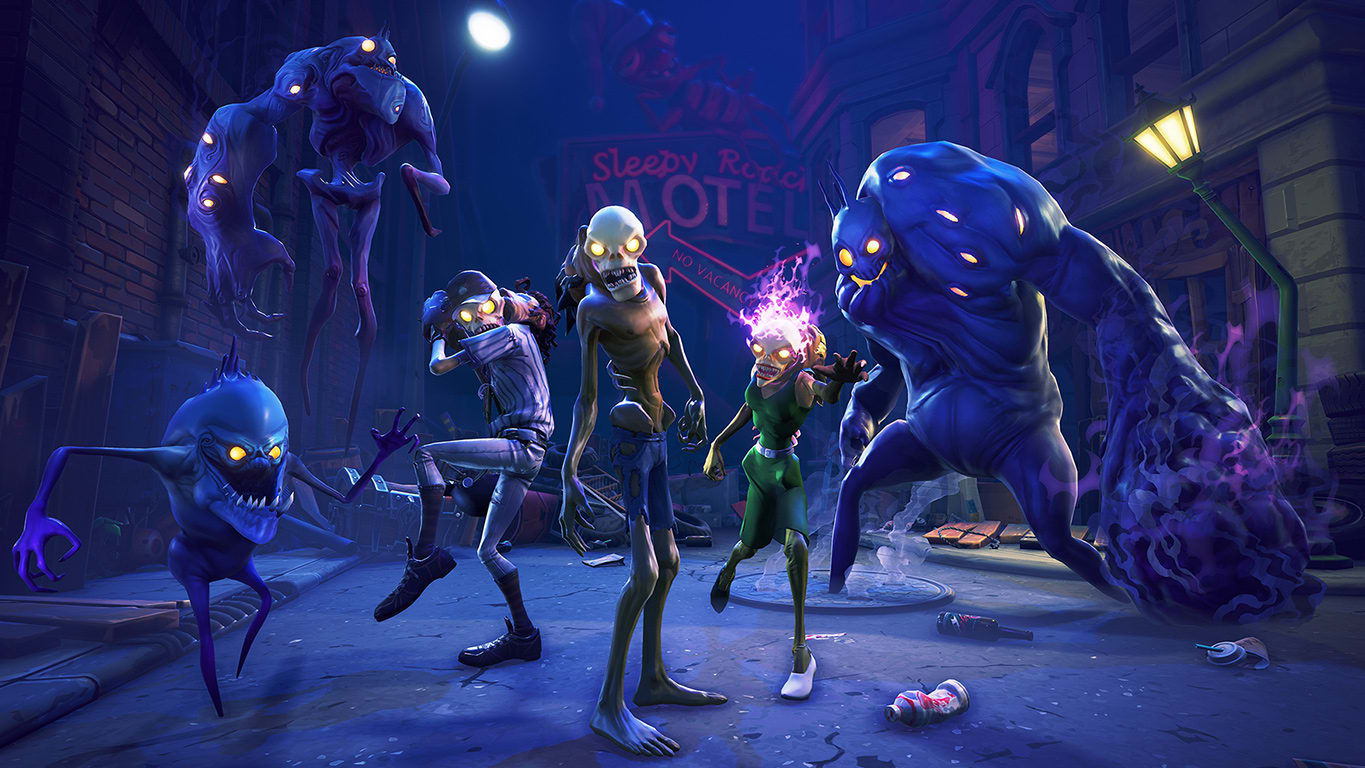 Last week’s biggest smash continues to dominate the world of games. After a storm wipes out most of Earth’s population, you and your team must battle monsters and construct forts to beat back the bad guys. It’s part Left 4 Dead and part Minecraft. Fortnite and its Battle Royale spinoff are becoming so popular, you’re now seeing pro athletes mimicking the game in their celebrations. Don’t be the last one of your friends to jump on the trend. Grab your pickaxe and start battling!

Fortnite Save the world! Play Fortnite!
Part Left 4 Dead, part Minecraft. This battling and building game is soaring in popularity.

Probably an April Fool’s joke. We’re not even going to dignify this with a response.

Whew! This is the browser intended to replace Internet Explorer. Microsoft Edge introduces includes a reading mode, which is a stripped back version of a web page. The Reading List (first seen as a Windows 8 feature) allows you to save articles in this format to return to later. Another great feature is the ability to annotate your webpage with notes and highlight different areas, whether you are using a mouse, stylus or your finger. Looking for a new browsing experience? Give this a whirl.

Sometimes you need to take a screenshot on your desktop. Maybe it’s the latest crazy tweet from a certain very crazy person, maybe it’s the weird face your coworker is making on a video call. Either way, Snipping Tool++ can do the job. It features a basic image editor in case you need to blur something out. You can use Snipping Tool++ to take a snapshot of an entire page or to record a highlighted portion. Get snippin’!

Our team wants to give some love to the new apps that cracked the Top 100 in the past week.

This might be the most important WhatsApp update yet