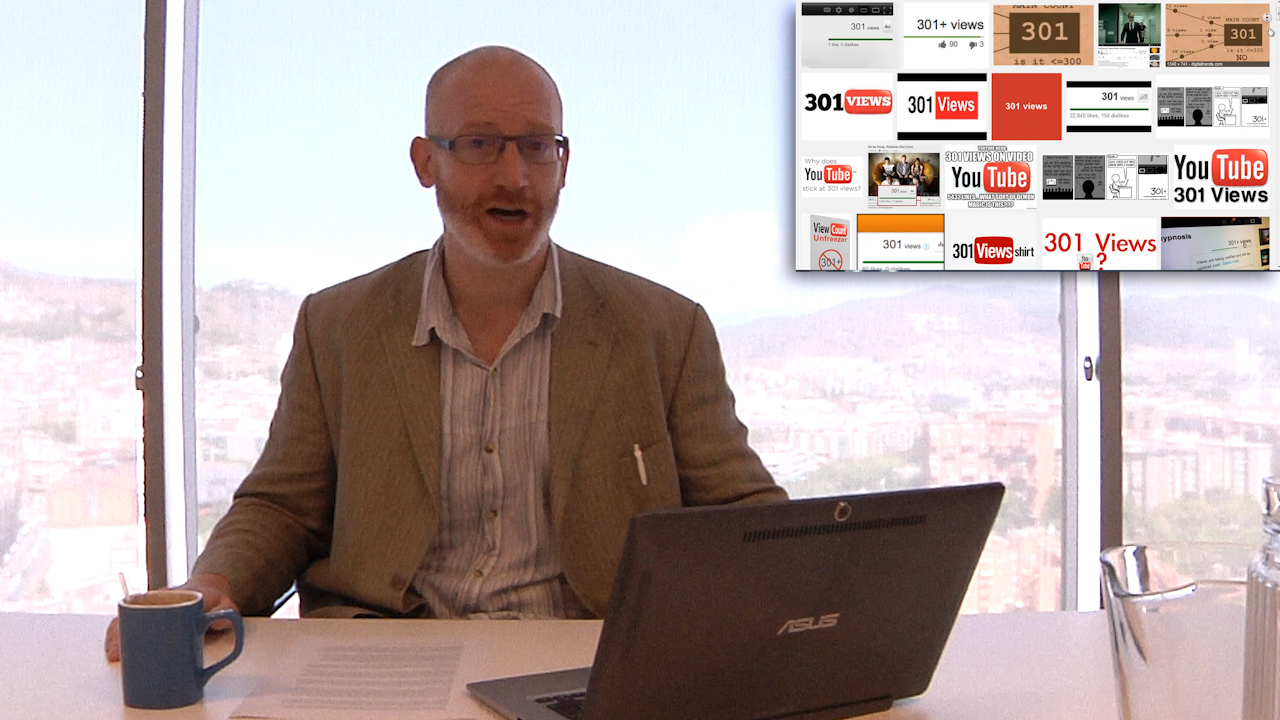 Last week was pretty full, so there is lots to cover in this week’s Roundup. And from Gamescom to Windows 10, we look at it all.

We kick off with YouTube’s new video player and counter. The first of these you have probably already noticed, as the video streaming service’s slick new player is a clear change. Source: Google System

Less obvious is the new counter, which no longer stalls at 301 if your new video is getting a lot of views. This is because of a change in the way views are tracked – find out more in the video. Source: ReelSEO

Next up is our weekly check in with Windows 10, which kicks off with Cortana. Microsoft’s personal assistant just released on Android in private beta, signaling its upcoming full release on the platform before finally hitting iOS later this year. Source: The Verge

In other Windows 10 news, it seems to be going well for the new operating system with some reports claiming it has been downloaded on over 25 million machines. Source: Neowin

It doesn’t stop there, with the Start Menu having won a design award. This is especially great news for Windows 8.1 RT users as – while they may not get Windows 10 for free – they will get the menu in their next update. Source: The Verge

Microsoft has just released Windows Bridge, the program that allows developers to easily port apps from iOS to Windows 10. With any luck, this will hugely bolster the number of apps available on the Windows Store. Source: Engadget

Finally this week, Gamescom – which also seems to feature a lot from Microsoft. The biggest news from the show for PC gamers is that Microsoft is going to introduce more Cross-Play features, allowing Xbox One and Windows 10 games to share save games, DLC, and in-game purchases between devices – as well as enabling them to compete against each other in multiplayer. Source: Kotaku

Other big PC game news from the show includes new expansions packs for both The Sims 4 and World of Warcraft. Source: PC Gamer

We will be back next week with more news, see you then.

What’s new, and what’s missing, from the Minecraft Windows 10 Edition Beta – App of the Week

Everything you need to know about Windows 10