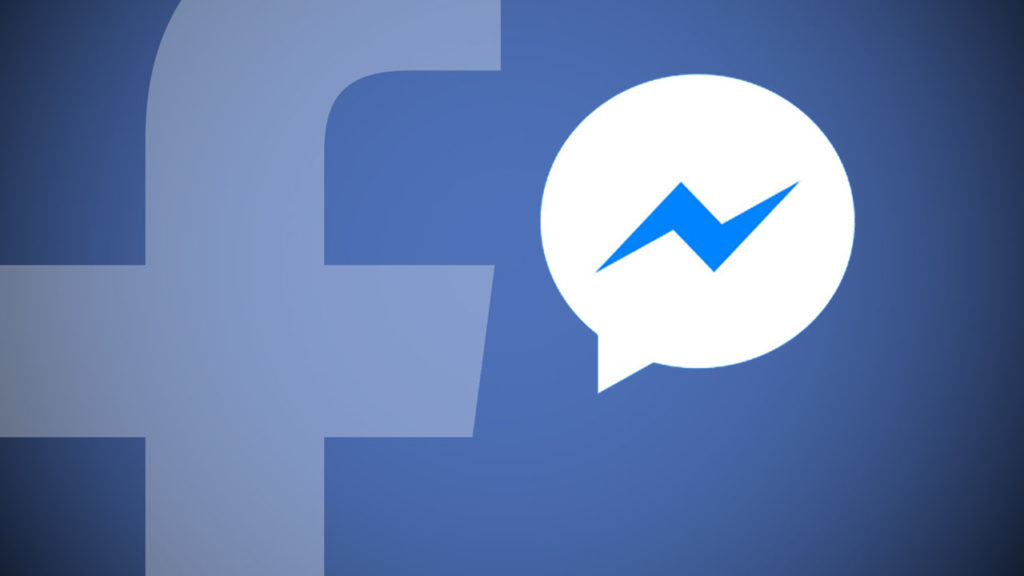 After years and years of adding all sorts of features to Messenger, Facebook has decided to pull it back a little. The newest version of Facebook’s standalone messaging app, which has grown to include a whopping nine separate tabs offering a multitude of features beyond mere messaging, will focus on simplicity.

Ever since Facebook forced all of its mobile users to download a standalone app to send private messages to their Facebook friends, Messenger has been a big deal. Messenger now has 1.3 billion active users and Facebook hasn’t stopped trying to cram more and more into what is primarily a messaging app. If there is a way to monetize it, then Facebook has probably tried to squeeze it into Messenger. This is why Messenger now has things like bots, business accounts, games, and even payments.

The problem with all that though, is that many users don’t want all the extra bells and whistles that come packaged in with Messenger. In fact, according to Facebook, “In a recent Messenger study, 7 out of 10 (71%) people told us simplicity is the top priority for them in a messaging app.” Now add to that the fact that the complicated extras use up battery power and hog device RAM even when they’re not being used, and it is plain to see that Facebook has a Messenger problem.

The social giant is hoping that what it is calling Messenger 4 will be the solution to that problem. The Messenger 4 redesign aims for simplicity and cuts the nine tabs down to three. Now, whenever you use Messenger you’ll find the Chats tab, the People tab, and the Discover tab. Chats is where you’ll find all of your private and group conversations; People is where you’ll be able to check in on your friends, read stories, see who is online etc.; and Discover is where you’ll be able to find all of those extras like games, business contacts, and even a place to book your next vacation.

Everything that Messenger has grown to be is still there. Now, though, thanks to this latest Messenger 4 redesign it is all much easier to ignore.

As well as the aesthetics, Messenger 4 brings with it two other innovations in an attempt to make it an improved product as well as just a better looking and less annoying one. The first new feature is the dark mode, which is designed to reduce the amount of glare coming from your screen. Dark mode is already popular across a whole range of apps including Twitter and YouTube. It is particularly useful at night and will be a welcome addition to Messenger.

The other new feature is much more focused on messaging. Color gradients will allow you to customize your individual chat bubbles with different colors. Whether you want to do this to reflect your mood or not is up to you, but when the Messenger 4 update drops onto your device, you’ll have the option to do so.

The Messenger 4 redesign will be rolling out to all 1.3 billion Messenger users around the world over the next few weeks. Big changes on the way then, make sure you let us know whether you love or hate the Messenger update in the comments below.