Every year, hundreds of companies gather at Mobile World Congress to talk about the future of mobile technology. In 2013 alone, more than 1700 companies attended MWC, an incomparable lineup of corporations, startups, speakers and products.

Google, Microsoft, Facebook, Dropbox, Foursquare, Nokia, Vodafone, and Mozilla are just a few of the many big names that attend the Mobile World Congress in Barcelona each year, where they launch products that can entirely change the mobile landscape.

What should we expect this year? We’ve asked three Softonic Editors to share their predictions for the most prominent topics and themes to expect at MWC 2014.

The past few years have been difficult for Microsoft. Windows 8 seemed like a last ditch effort to jump on the tablet-train, and Windows Phone came late in replacing Windows Mobile. But Microsoft is pushing hard, and we should expect major progress. With the purchase of Skype and Nokia, Microsoft gets know-how, brands, and more importantly, a lot of existing users to their services. 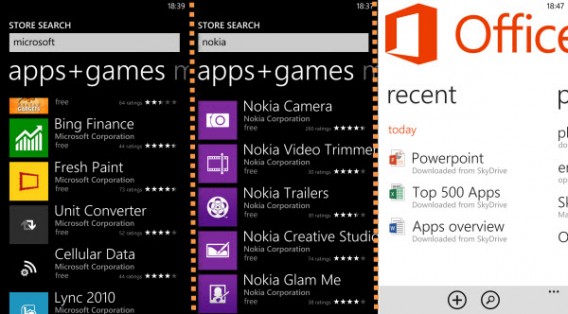 With the imminent Windows 8.1 update, Windows 8 has grown to become a really handy and powerful OS for tablets. Most people prefer it to the failing Windows RT, but when compared with iOS and Android, the price and app-availability have been detrimental. On the other hand, as hardware-prices are declining, we expect a new round of affordable Atom-powered tablets with Windows 8.1 and 3G-options. Hopefully, this will help the whole Microsoft ecosystem.

Windows Phone could steal the show as well, with the first phones running version 8.1 headed to the market. As with Windows 8, the update should significantly improve usability. Nokia’s Lumia phones have shown what’s possible,  already providing an excellent reputation for the platform. We’ll see a nice lineup of new Lumia phones and tablets, as well as Samsung’s rumored unveiling of  its first Windows Phone 8.1 device, called ‘Huron’. 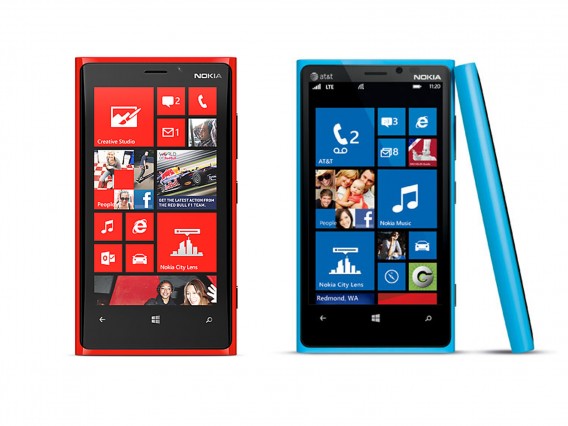 Driven by an improvement to its devices, we also expect some popular missing apps like Instagram, to debut for Windows Phone at this year’s MWC. Although Windows Phone still lacks some big names like Snapchat, Pinterest and Dropbox, most of the big players are already available.

Samuel: The games of tomorrow on your phones, tablets… and wrists

Every year, dozens of ground-breaking products are launched during the conference, like the revolutionary mobile operating systems Firefox OS and Ubuntu Phone, which debuted during last year’s MWC.

With big names like Apple, Google, and even Nintendo showing more and more interest in health care, Mobile World Congress 2014 will be the perfect time for to have a closer look at wearables and health-related software trends. The conference will be the perfect occasion to gauge the industry’s interest and see if this popular pool of apps is here to stay, or merely a passing fad. 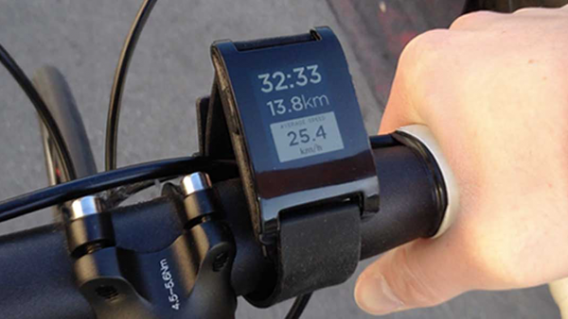 It’ll also be a good chance to catch a glimpse of the future of mobile gaming. Big game companies such as Nvidia and Gameloft will be there, providing a glimpse of their new products and technologies.

Fabrizio: Mobile security will be a major topic

2013 was the year of the NSA scandal, a year of privacy violations made by governments with the cooperation -either willing or forced- of major companies. It’s also been the year of Android malware, something which isn’t exactly an emergency situation, but whose looming shadow is bigger now than ever before. There are a number of threats lingering for mobile users that can no longer be ignored.

Snapchat and WhatsApp security faults demonstrated that the security of major apps can be far from tight. When growth is the primary objective, safety comes as an afterthought. As a result, we saw a number of secure chat alternatives emerge, like Telegram and Confide. At MWC, we expect to see many improvements on the security side of communication. 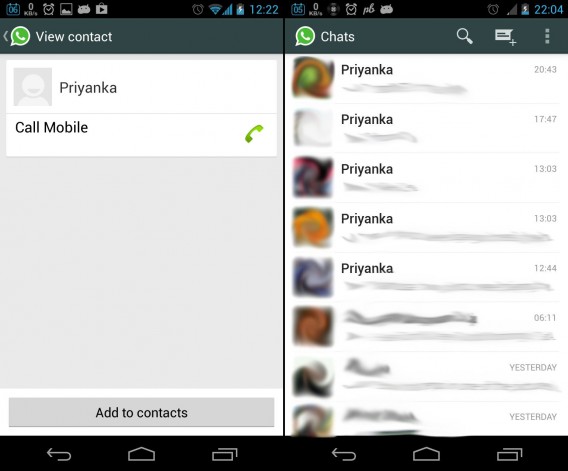 A number of security products will also be making grand debuts. SecureMailbox, a mail app with strong encryption, will most likely be introduced. Blackphone, the anti-NSA mobile phone made by Silent Circle and Geeksphone, will be launched as well; its operating systems promises to be immune to wiretapping and malware.

Finally, all the main antivirus vendors will participate and share their views on the future of mobile anti-malware apps.

MWC: Not to be missed

We’re anticipating major moves from Microsoft, Nokia and Samsung (Tizen), as well a stronger presence of Ubuntu and Firefox OS. Of course, there’s also Mark Zuckerberg, the founder of Facebook, who will be speaking once again at this year’s event, maybe even throwing us a few unexpected curve balls.

We’ll be there too, covering the most important software news emerging from the event. Follow us to get the inside scoop about what’s going on with your favorite apps and operating systems, as well as what the future holds in terms of mobile software.