Quantum Break is now out on Xbox One and Windows 10. As I have been excited to play Remedy’s new game for a while, I thought that this week I would celebrate by bringing you three of my favorite games with time travel powers. And yes, I do know I missed Life is Strange off the list, but that’s because we have already featured it in our games of 2015 video– rewind time to check it out. 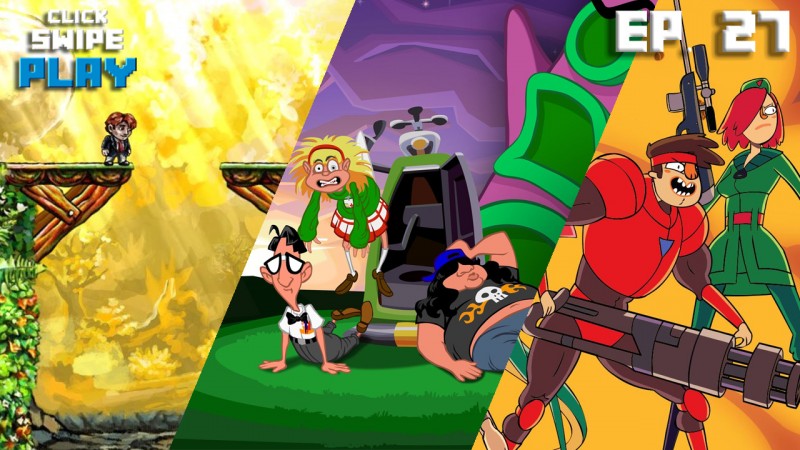 Day of the Tentacle Remastered (Windows|Mac)

Day of the Tentacle Remastered is a re-release of the classic 1993 point-and-click adventure. Keeping all of the sharp writing and humor, Double Fine dived back into Lucas Arts’ vaults to find all of the original designs and voice acting ensuring that this game lets you travel back in time in two ways. 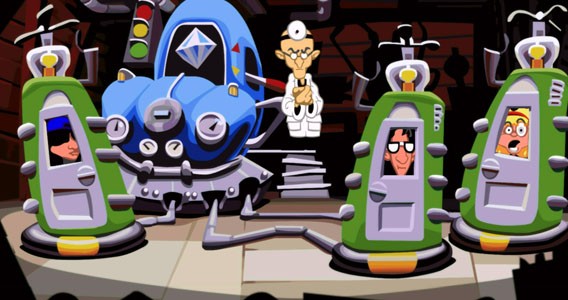 Playing as Bernard, Hoagie, and Laverne you must stop the Purple Tentacle’s plans of world domination. After being scattered through time by a faulty time machine, the three “heroes” must solve the various puzzles that are constantly thrown at them, utilizing the fact one is in the past, one is in the present, and one is in the future.

Braid is a smart blend of puzzle and platform game. While navigating its six stages controls like a Mario platformer –  with you stomping various enemies on your way to the goal – time travel powers inject a wonderful range of paradoxical puzzles. 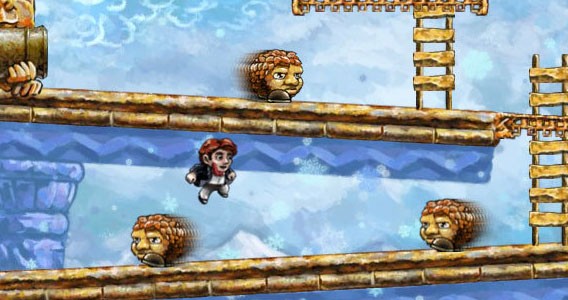 With powers that include rewinding time, slowing events around you, and producing clones, your abilities quickly stack to allows for some incredibly challenging puzzles. Add to this levels that only move when you do for a truly chronological conundrums.

Continuing the 2D theme is Super Time Force Ultra, a title stuffed with high-octane 16-bit style and precision action. This game is hard – old-school hard – with enemies easily able to kill you with a single shot. Don’t worry though, because your team of heroes have a temporal trick to level the playing field – the ability rewind time. 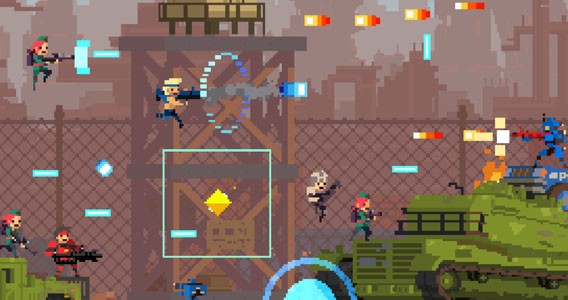 This allows you to use past/current/future (whatever) versions of your squad members to help you make it through levels within the tight time limit. This keeps the action fraught, but also opens up entertaining opportunities like rescuing downed squad members by taking out their killers pre-slaughter. Great fun if you have the reflexes for it.

That’s it for this show! Next week Dark Souls III is out, so you can expect me to look distracted as I take you three my favorite three Dark Souls-esq games. See you then.

3 WWE games to prepare for WrestleMania