Fortnite: Battle Royale is a chaotic fight for survival against as many as 100 ruthless opponents. If you hope to survive and achieve the coveted Victory Royale, you need to make sure that you’re better equipped than the competition. With a huge arsenal of weapons to choose from, it can be tough to make split-second decisions about what to take with you and what to leave behind. We’ll do the work so that you don’t have to, with an in-depth examination of each weapon in Fortnite. For this guide, we’ll be looking at pistols.

One overarching rule to remember when it comes to Fortnite’s weapons: all guns in the game are available in varying levels of rarity, ranked based on a color system. Refer to the list below to see each level, and whenever possible, make sure you go for rare guns when you find them. 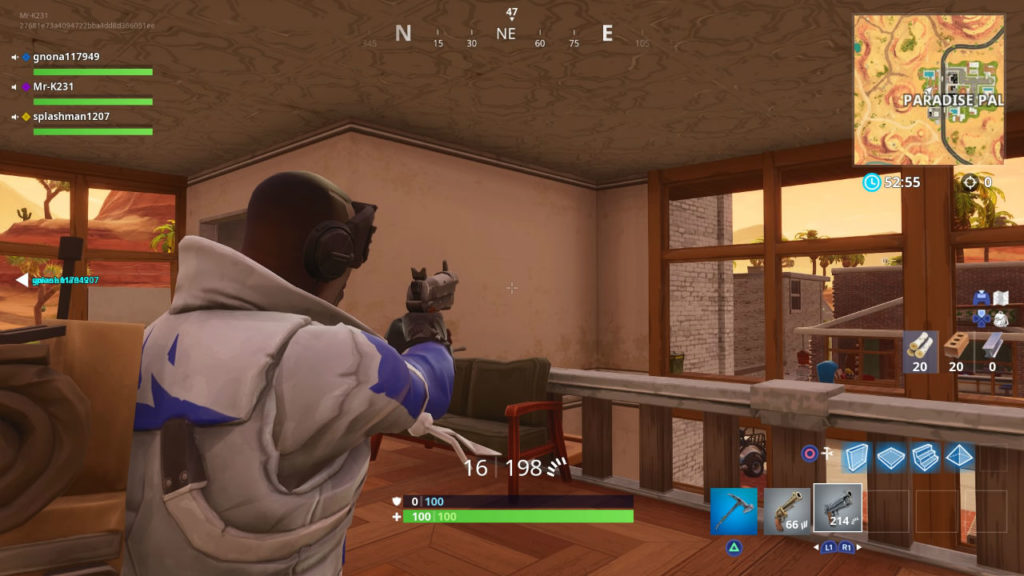 Description: The Pistol is your run of the mill semi-automatic handgun, firing one shot with every pull of the trigger. This is easily the most common pistol in the game. It has very little recoil and a quick firing speed, and players with a fast trigger finger can fire this weapon almost as fast as a full auto machine gun. It can come in handy in a tight spot, but as a general rule, a Pistol should only be kept as a holdover weapon until you find something better to replace it with. That doesn’t mean it should be overlooked entirely, however: at higher rarities, a pistol can do some serious damage in skilled hands. 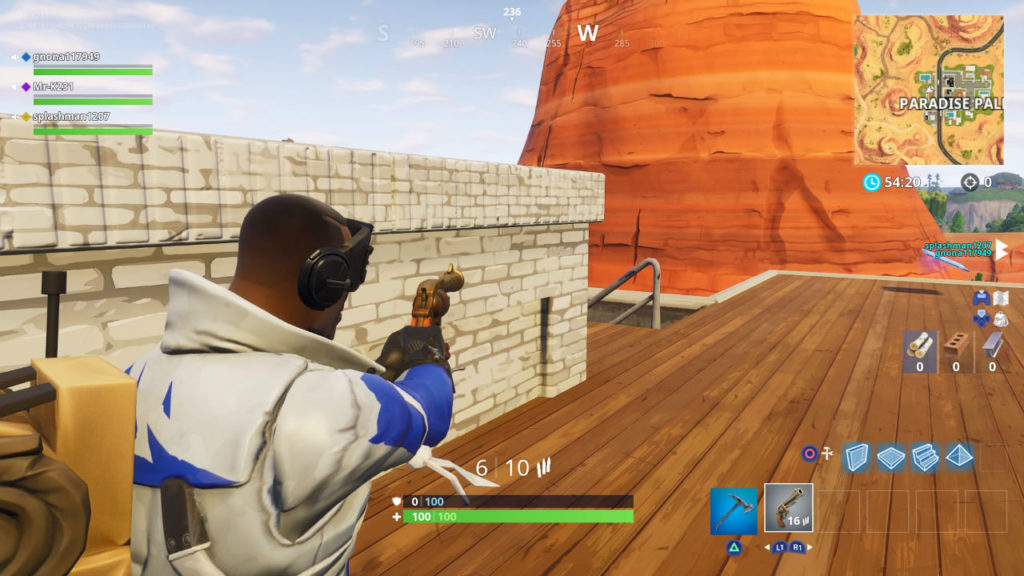 Description: The Revolver is a classic, no-frills weapon. Exactly as the name implies, this is an old-fashioned six-shooter that fires one round with each trigger pull. Though the shots are high damage, the Revolver’s slow rate of fire, small magazine capacity and long reload time mean it is easily outmatched in most encounters. In a pinch, it can serve as a holdover for a sniper-type weapon, and can do some serious damage in long-distance engagements. For most applications though, the Revolver is not an ideal choice and should be quickly discarded in favor of something more practical. 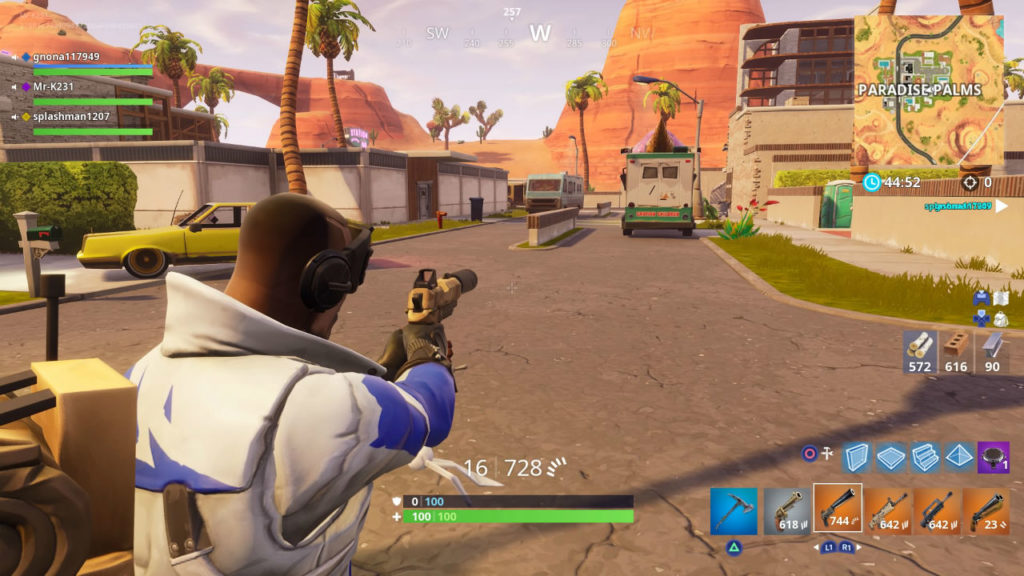 Description: The Suppressed Pistol is a direct upgrade over the standard Pistol. It has a fast fire rate and high damage, as well as a faster reload time. The gun’s suppressor does allow for quieter shots, but this mostly serves a cosmetic purpose; most enemies will realize very quickly that they’re under fire, negating any kind of stealth advantage. If you do get the drop on an enemy, however, those first few quiet shots may keep your opponent disoriented for long enough to nail a quick kill. Overall, the Suppressed Pistol is a solid weapon. 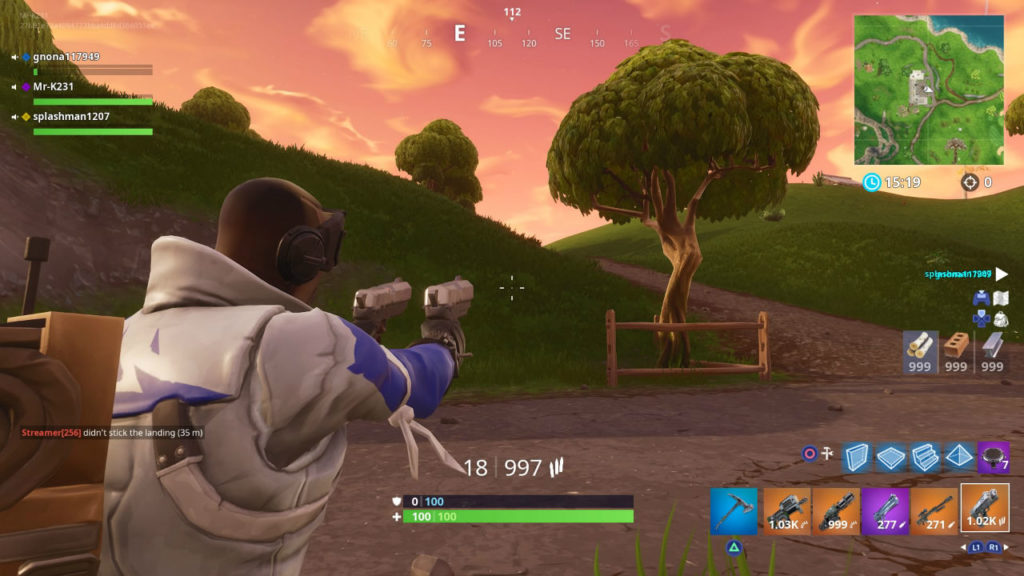 Description: From Lara Croft to Neo, Dual Pistols have long been a weapon of choice for many gunslingers. Fortnite is no exception. These heavy hitters pack a powerful punch. Firing two shots with every trigger pull, the Dual Pistols have a higher per-shot damage than a Legendary Assault Rifle. In skilled hands, these will make short work of any opponents. They’re also quite accurate, so they do require a fair bit of skill when it comes to placing your shots. The Dual Pistols are a coveted weapon that should be taken at any given opportunity. 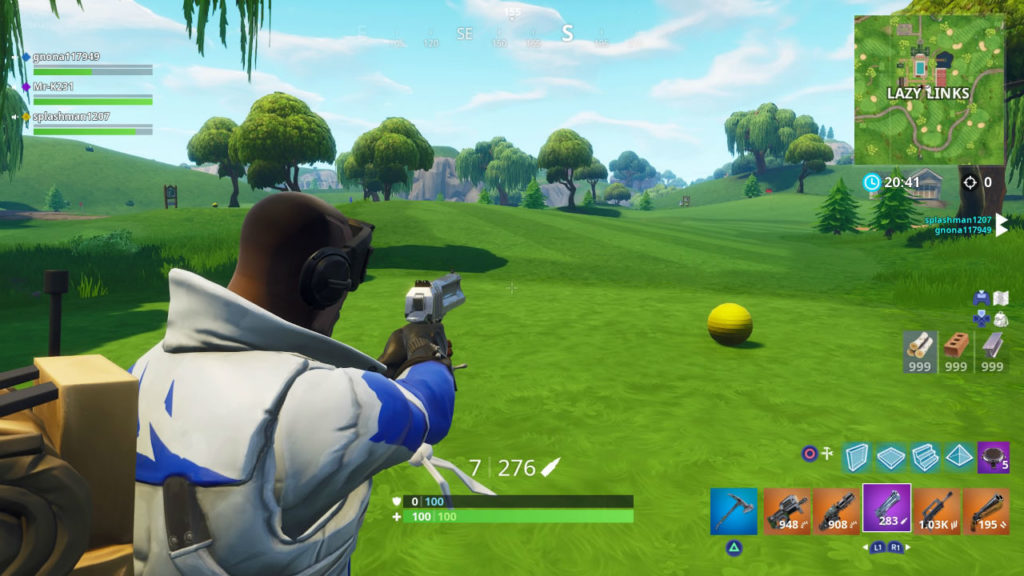 Description: The Handcannon is a weapon that takes skill to use, and has as many advantages as it has drawbacks. The most apparent advantage is its high damage, on par with some sniper rifles. A couple shots from the Handcannon should be enough to down most enemies. This high damage is balanced out with a slow rate of fire that means most players should think twice before using the Handcannon for a close quarters encounter. Most of the time, the Handcannon should be reserved for engagements at a fair range, but players that master this weapon’s learning curve can use this gun with deadly effectiveness in any situation. Think of the Handcannon as a direct upgrade over the standard Revolver and act accordingly.

Though Fortnite’s pistols can sometimes be overlooked in favor of other weapons, they can make for a solid addition to any player’s inventory. A good sidearm is the key to any warrior’s arsenal.