At one time, maybe even further in the past than we remember, there were only a handful of smartphone brands on the market. More importantly, only a few brands were even relevant. That’s not the case today.

In fact, the market is more saturated than ever before. Sure, you have the major flagships like the latest iPhone, Samsung handset or Google’s own Pixel lineup, but there are multitudes of others too. 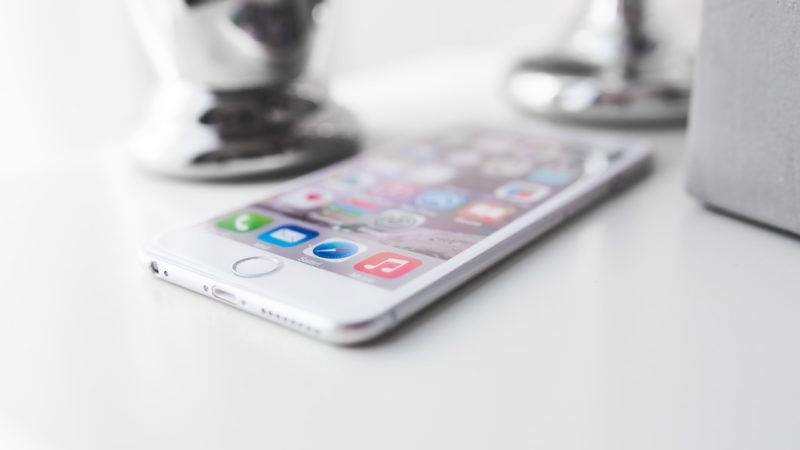 Brands like Huawei, Motorola, Razer, OnePlus and many others have a variety of models available — all of which make great phones for the right person.

With the list of potential brands and opportunities growing, which one is truly the best? What brands are decidedly worth your hard-earned money? When it’s your turn to pick out a new phone, what are the best companies to select from?

The first thing you need to understand is that there’s a huge difference between best-rated and top-value phones.

What’s considered one of the best phones on the market, for instance, doesn’t necessarily offer the most bang for your buck.

A top or best-rated phone is one that is critically acclaimed, has great reviews and may even be raved about by friends, family or colleagues. The new iPhone X is a great example of this. It’s an awesome phone, has a lot to offer, and people that own and use it are often quite satisfied.

On the other side of that equation, there’s the actual value of said phone. The iPhone X is a premium device that is quite expensive, especially when up against comparable models. Apple devices have always taken this route, actually, with price and style winning over anything. That’s not to say they are bad phones — quite the contrary. The point is just that you pay more for the name slapped on the device.

That alone means you may not necessarily be getting the most bang for your buck or the best value.

There’s also the trade-in or resell value aspect to consider when looking at phones. When you upgrade to a new device, you have the option to keep your old phone, trade it in or even sell it privately to someone else.

This is where the inherent benefits of Apple’s brand come into play, as Apple phones tend to hold their resale value longer. Other brands that retain their values, even used, include HTC, Motorola, Google, LG, Samsung and more.

A phone can be top-rated, top-value, or both. That’s an important distinction to make and also one you always want to consider when purchasing or selecting a new phone.

The Apple iPhone X is a huge leap forward, especially in terms of size. Compared to previous models, this is a quite large phone that manages to retain its beauty and grace.

The new facial recognition feature, which allows you to interact and unlock your phone simply by looking down at it, is charming and super convenient.

It’s expensive and definitely premium or high-end, but the reviews also reflect that investment. Though you may be paying a higher price tag, you are getting something well-built, which also performs reliably.

This has solidified Apple as one of the biggest smartphone manufacturers around.

Let’s be honest: No one expected them to relinquish that crown anytime soon. Going into 2018 and beyond, it becomes more apparent that Apple devices will continue to be some of the best phones on the market — no matter how you feel about the brand.

As for whether or not they offer a great value, that’s subjective.

The Google Pixel 2 XL is, as some describe, one of the best Android phones ever made — and we don’t make that claim lightly. Android has advanced considerably in recent years, surpassing even Apple’s capabilities in terms of what it can offer and what experiences its ecosystem can deliver.

It seems like yesterday when we started hearing rumors of Google diving back into the hardware game, and now, here we are.

Like their successors, the Nexus line, the Pixel phones use a rather stock and pure version of the Android mobile OS.

If and when you get your hands on one of these, you immediately see the allure in a pure version of Android, especially thanks to streamlined OS updates, which would normally have to pass through carrier processes that take forever.

The experience is also completely unlike one you’d get on a Samsung or LG, which is heavily customized and rebranded to match that company’s initiatives.

Although technically Google doesn’t manufacture the hardware and phones, we’re definitely moving into 2018 with their latest lineup standing tall. The company is sure to have some momentum in the coming year, especially for those that want a reliable, relatively budget-friendly device.

Samsung did have that whole battery debacle, which we won’t bother getting into, but it got back on track with its latest release of the Galaxy S8. This is one of the most stunning and beautiful phones ever made. It gives even the new iPhone X a run for its money despite coming out months before.

Known for its heavily personalized experiences that favor convenience and multitasking, Samsung is sure to deliver more flagship devices in 2018 that continue to impress and up the ante in the market.

Not only is the company competitive, but it is also regularly innovative — which is a plus as mobile devices continue to advance year after year.

You can’t go wrong with a Samsung device. Just wait for initial reviews to make sure they don’t spontaneously combust in your hand or pocket.

All three of these phones are top picks, and they all have their plusses and minuses. Which is the right one for you?