This is why you should always pay for a VPN 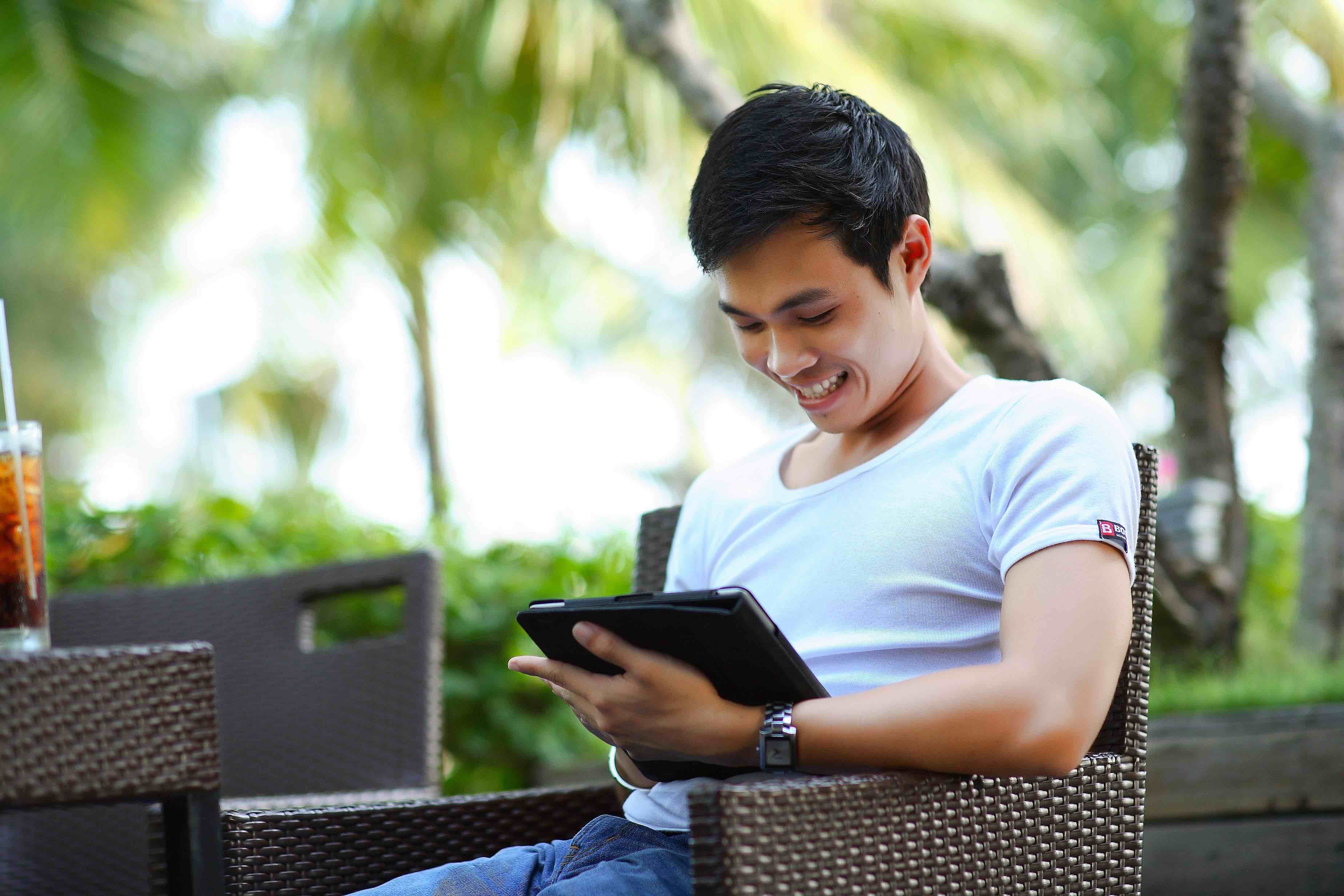 There are many reasons why you should use a VPN. There is security, for example. A VPN can stop even your Internet Service Provider (ISP) from monitoring your online traffic and strong VPNs can even block the government and shady cyber-criminals from knowing your browsing habits. Another reason is speed. ISPs have the power to throttle your access to the internet but VPNs can prevent them from doing this. VPNs put you in charge of your connection to the internet.

With so much at stake then, it is clear that you need a VPN, if you take your security seriously. To go one further, however, if you’re serious about your secuirty, it is important that you don’t take chances with free VPNs. Here is why:

Why you should pay for a VPN:

1. Your security is a premium issue

Almost all free VPNs use a very old and outdated protocol called PPTP (Point-to-Point-Tunnelling-Protocol). It’s super easy to set up, but infamous for its security flaws – some of which were discovered back in 1998 by Bruce Schneier, tech blogger and IBM Resilient’s CTO. You don’t need much fancy software or hardware to do it either – anyone with a laptop and evil intent can have a go.

Paid-for VPNs use a selection of far more robust protocols, such as HMA! Pro VPN, VyprVPN, and Zenmate VPN.  I don’t know about you, but I’d rather pay a little upfront than expose all my data (and dollars) to some opportunistic hacker.

HMA! PRO VPN DOWNLOAD NOW
Hide My Ass! Pro VPN is a fantastic VPN app that has earned a good reputation thanks to the myriad of options available: speed, broadband and unlimited server changes; the most secure protocols, compatibility with any service (including Netflix) and up to 5 connections per license.

VyprVPN DOWNLOAD NOW
Another highly recommended option is VyprVPN, a service backed by the Swiss company Golden Frog, seasoned experts in the tech world who advocate for an open internet. VyprVPN boasts of 73 servers in 64 countries, with a NAT firewall that gives you an extra security layer
Zenmate DOWNLOAD NOW
Zenmate is another great option for secure browsing. This VPN doesn’t store any of your data and uses the latest encryption systems.

2. Then there’s the slow connection speeds

Everyone loves free stuff, so chances are your free VPN will have hundreds of thousands (or even millions) of subscribers, each with their own drain on bandwidth. And because free VPNs don’t charge a fee, they’re less likely to have the servers to cope with demand, and that’ll slow your connection.

It’s also increasingly common for free VPNs to share servers with other providers. While this saves them money, it could slow your internet access during busy times. Paid-for VPNs can usually afford their own servers and can optimise them to work with their network, apps, and hardware.

3. That leads us nicely to the third problem with free VPNs – your privacy

Since you’re not paying for their service, they’ve got to make money another way. This could be in the form of annoying adverts, or worse, selling your usage data to third parties. Scarily, not all VPNs tell you about this. Just finding out whether they’ll log your use is hard enough – it’s normally buried somewhere in your terms and conditions.

A 2016 review of VPN services for Android devices concluded that 75% of those studied tracked your data – whether they said they would or not. While they won’t always sell this data on, you won’t know for sure, and a free VPN has to make money somehow. You might want to check out that VPN you’ve been thinking of on this comparison table from That One Privacy Site.

Finally, free VPNs won’t have as many servers, in as many countries, and as many support staff operating them. You’ll have fewer options to mimic geolocation, and fewer people to talk to (if any!) when things go wrong.

So it makes sense to choose a well-reviewed, well-respected, and honest VPN provider that charges you a fair price for a good service. We’ve put together a list of our favourites to help you choose. And while they might not be free, I’m sure you’ll agree they’re worth spending on.

Other VPNs to take into consideration