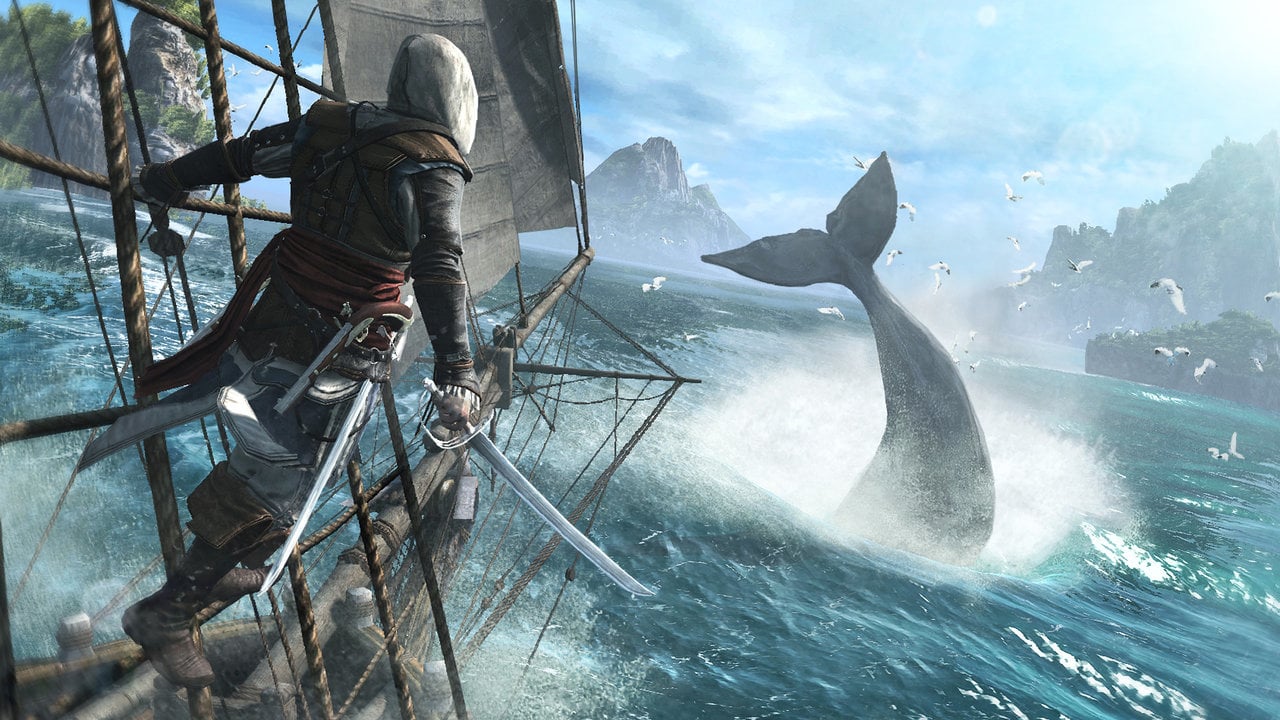 In an effort to get people to sign up to their online gaming portal, Uplay, Ubisoft are giving away two excellent games. If you create a Ubisoft account, you’ll be able to get your hands the 2007 real-time strategy game World in Conflict and 2013’s Assassin’s Creed IV.