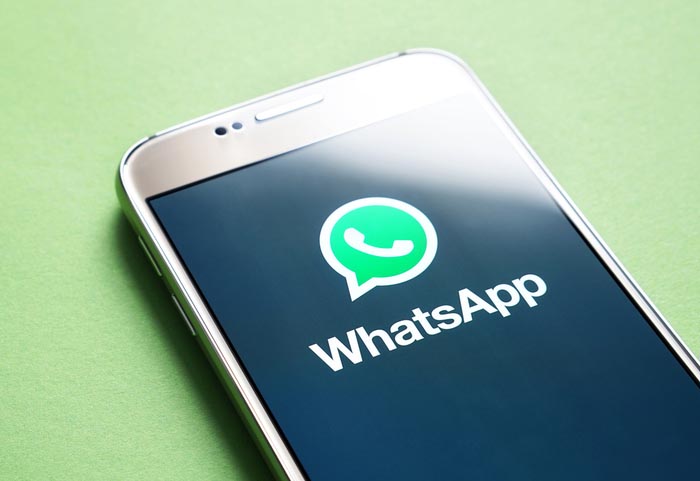 As the days roll on, more news comes through about exciting new features that will be coming to WhatsApp. Coming soon, you’ll get a new feature to group chats that could help prevent the spread of fake news and another feature that could see the app become more than just the messaging app we know and love.

We first broke the news of the incoming Frequently forwarded message tabs to WhatsApp. The tabs are an update on the forwarded tabs WhatsApp introduced a while back. Whenever a message has been forwarded from one user to another more than four times it will show “Frequently forwarded” above the message text. The hope here is that this extra information will give people more control over the information they consume via WhatsApp. Yep, it is all about fake news.

This is a good feature for WhatsApp to introduce, but if you look at how fake news was spread via WhatsApp during the recent national elections in Brazil, you’ll see that it still isn’t a perfect solution. In Brazil, huge WhatsApp groups were set up and run by supporters of the far-right politician, and now President of Brazil, Jair Bolsonaro, and then used to disseminate fake news. This feature will do nothing to stop such actions in the future.

The other new feature that has been spotted in the latest WhatsApp beta is a new way of organizing your WhatsApp audio files, playing them before sending them, and simplifying the process of sending multiple audio files at the same time.

The new audio file feature should be available now to all WhatsApp beta users. If you have access to the feature, you should be able to send up to 30 audio messages at once. When coupled with other recent updates to voice notes and the way you can send audio files across WhatsApp, this marks another step along WhatsApp’s evolution towards becoming a handy standalone digital audio player.

There is no news yet on when either of these new features will receive a wider roll-out to all WhatsApp users. Stick with us though, and we’ll let you know as soon as the news breaks.

May The Fourth be with you: Star Wars 9 The Rise of Skywalker lands on Disney+