Do you let small children have access to smartphones or tablets? You should know that this can lead to a number of developmental problems. Two major institutes in North America – the Canadian Society of Pediatrics and the American Academy of Pediatrics – have done a number of very thorough studies on the subject.

The conclusion they came to is really interesting. According to the experts, there are several problems, in children up to 12 years old, which are caused by electronic devices. Are you curious to know what they are? If so, read on and we’ll go through them all.

Babies’ brains grow very fast. By age two, a child’s organs have tripled in size. In this period, environmental stimulation – or lack of it – are very important in determining how efficient brain development will be. Some studies show that overexposure to electronics in this period can be detrimental and cause attention deficit, cognitive delays, learning disorders, increased impulsivity and decreased ability to regulate their own emotions.

You may have heard a statement similar to this: “children of the 21st Century are part of the first generation of people who will not live more than their own parents.” One of the biggest reasons for this is obesity, which can be linked to the overuse of electronics. It is estimated that children with devices in their own room are 30% more likely to be obese than others. 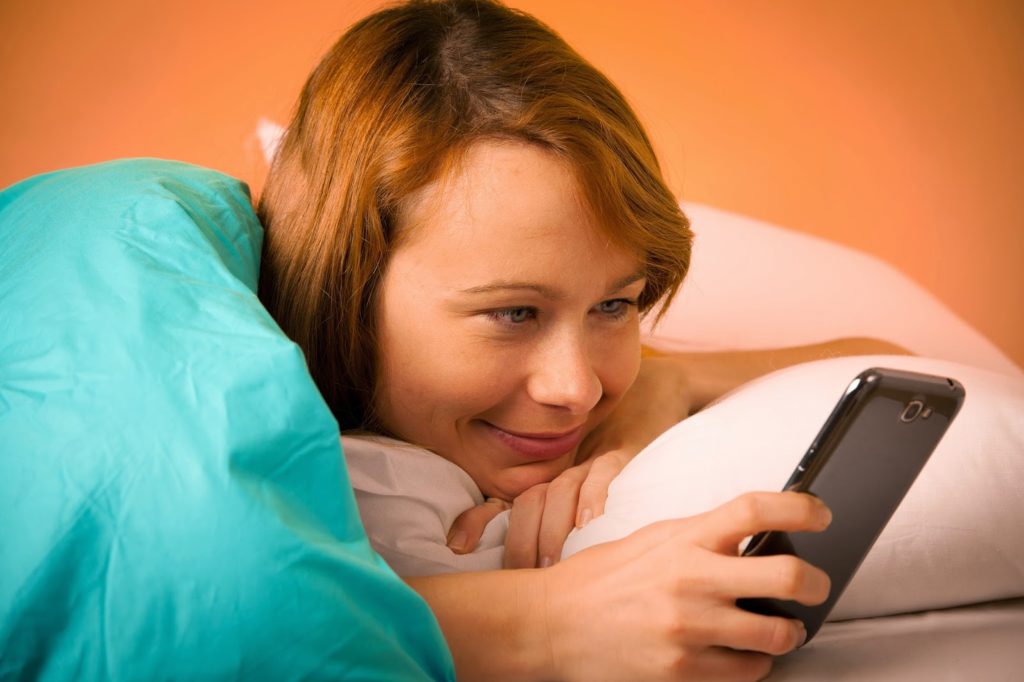 The constant use of the devices can end up generating dependency in a number of ways. One of the problems related to this is the fact that many children would rather play games, surf the internet or talk to friends on their devices than sleep. In addition to the psychological consequences caused by this, it is also necessary to remember that lack of nocturnal sleep can generate growth problems.

There are studies from many parts of the world directly linking excessive use of technology to a range of emotional disturbances. Among the most cited by the researchers are: “childhood depression, anxiety, autism, bipolar disorder, psychosis and problematic behavior.” Children tend to repeat behaviors of adults and characters they consider as references. Therefore, exposure to games and movies with excessive violence can cause aggression problems for children up to 12 years old.

Psychologists and pediatricians mentioned, “Multimedia content at high speed can contribute to an increase in the deficit of attention”. In addition, exposure to this also causes concentration and memory problems. The reason for this would be the reduction of neuronal bands in the frontal cortex. 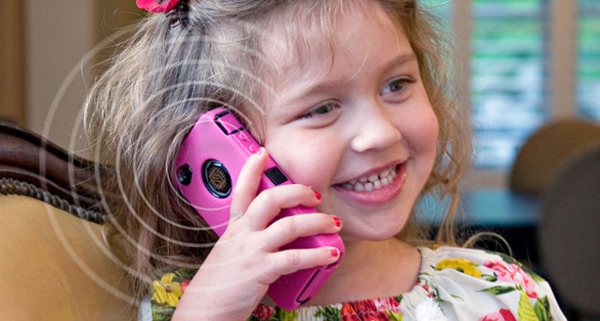 The discussion on the relationship between cell phone use and the onset of brain cancer is still controversial – and hardly conclusive. Nevertheless, there is one thing scientists agree on: children are more sensitive to radioactive agents than adults. Because of this, Canadian researchers believe that cell phone radiation should be considered “probably carcinogenic” to children.

Regardless of how much US doctors blame cell phones and tablets for a range of childhood problems, it is important to stay aware of each device’s use. Keeping electronics allied to children’s education can be a very interesting outlet, but always avoid overexposing to aggressive content.