Does your home have an Amazon Echo or a Google Home AI assistant? These devices are becoming increasingly popular these days as they have made real strides with voice recognition. Whether Star Trek enthusiast or an overworked parent the ability to bark a command at an AI assistant, designed to help you out, is not to be understated.

AI assistants are strictly auditory, however, with voice commands being met with a voice response or the desired action (be that turning off the lights or ordering a pizza) happening as if by magic. Amazon has announced the Echo Show, and there are rumblings of the Microsoft home hub offering full touchscreen capabilities, but these aren’t taking AI assistants anywhere special. In fact, they’re pretty safe moves along a development path that is well worn. They’re basically big smartphones or tablets with a decent speaker and a connection to the internet. 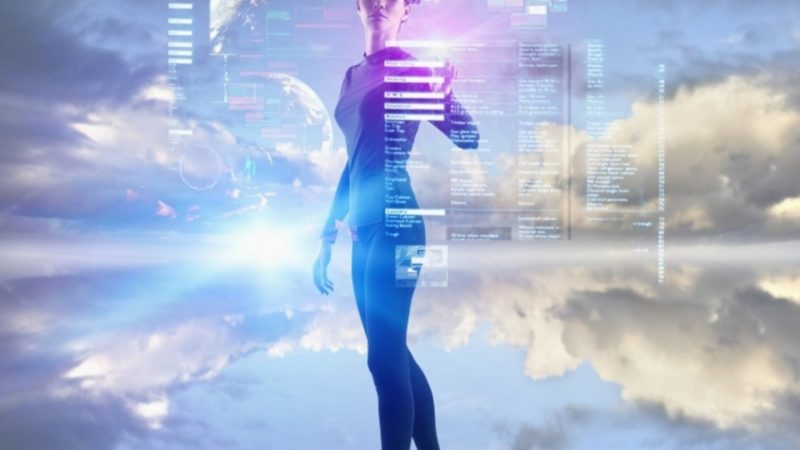 Now, what if your AI assistant had a face to go with that voice or even a body? Well, that is exactly what this concept video is showing. Untitled Network has taken the Cortana AI from the video game Halo (on which Microsoft’s own AI is based) and produced an entirely holographic AI assistant.

Now the device is just a concept and a DIY job at that, so we probably won’t be seeing anything like this coming to market anytime soon, but it is mesmerizing to see a little virtual assistant running around and doing your bidding. If the major AI assistant developers like Amazon, Microsoft and Google start looking into creating their holographic assistants the results could be something extraordinary.

We’ll just have to wait and see.

Blizzard Entertainment is set to release a new survival game