Photon is one of the few browsers for iOS that can handle Flash Player. In fact, Photon offers one of the best Flash playbacks you will be able to find on the App Store. 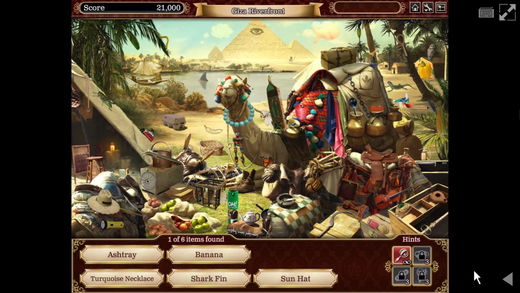 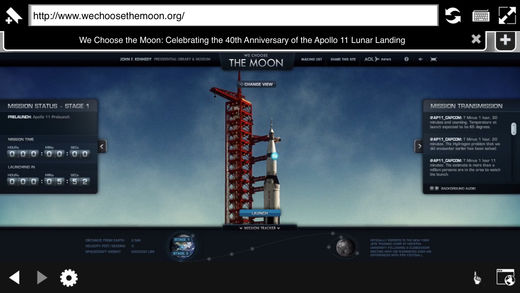 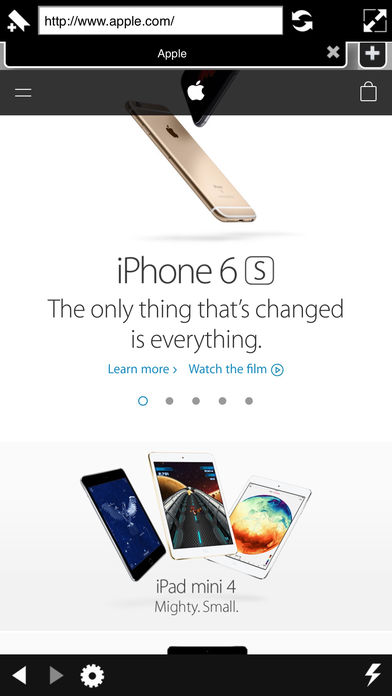 Puffin Web Browser is a mobile browsing app created by CloudMosa, Inc. It offers cloud protection for safe browsing, regularly updated Flash player, and bandwidth management. Only works in US. 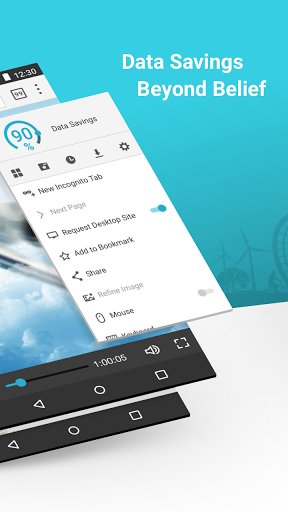 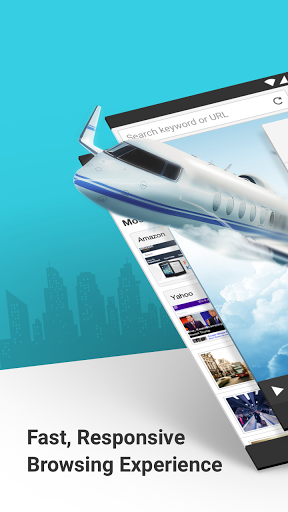 Xscope is a mobile web browser that is suitable for flash content and that gives you a full set of features for using with your Android device. 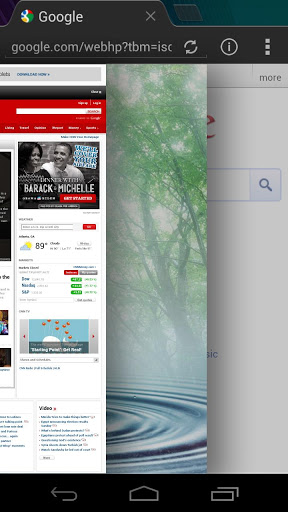 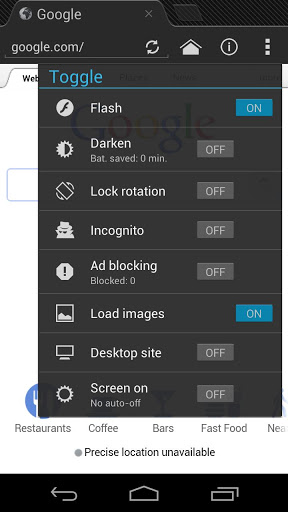 Dolphin Browser is a lightweight web browser with a built-in Flash Player and an AdBlocker. It also features fast downloading, private browsing, and voice-operated commands which is available for Android and iOS. 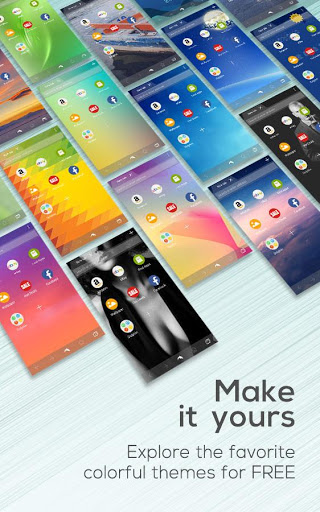 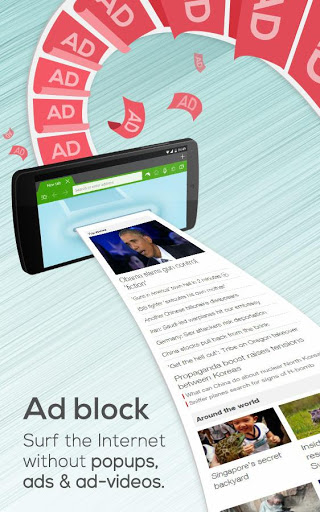 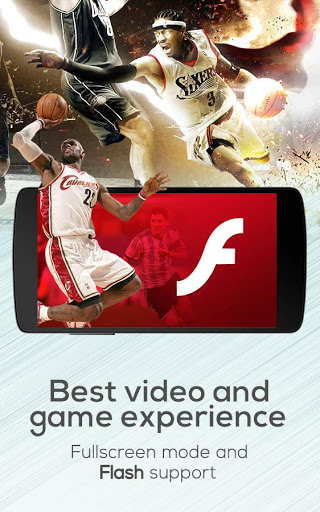 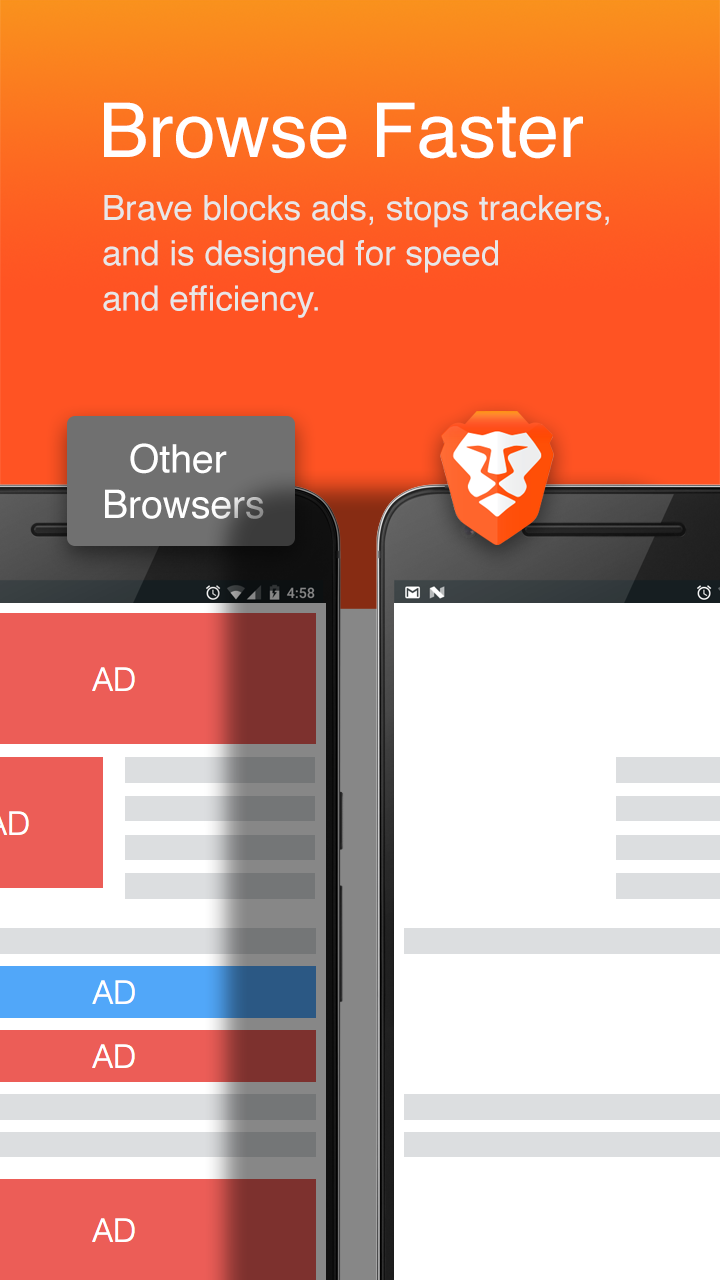 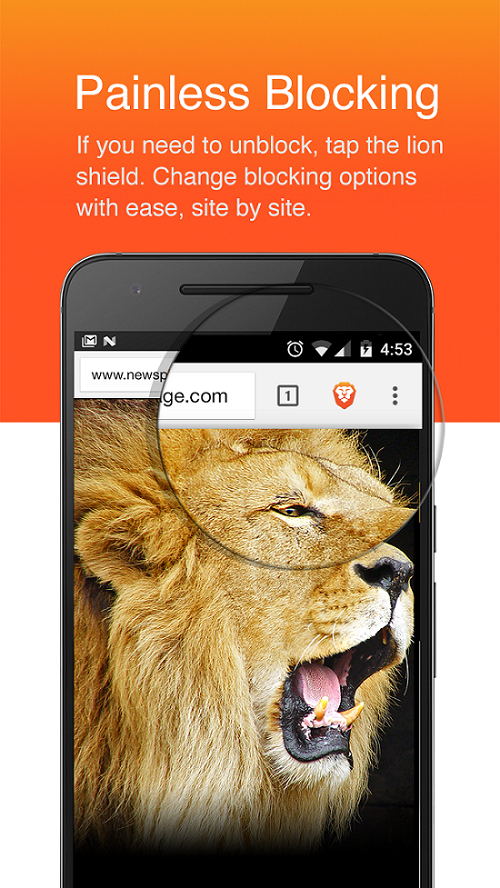 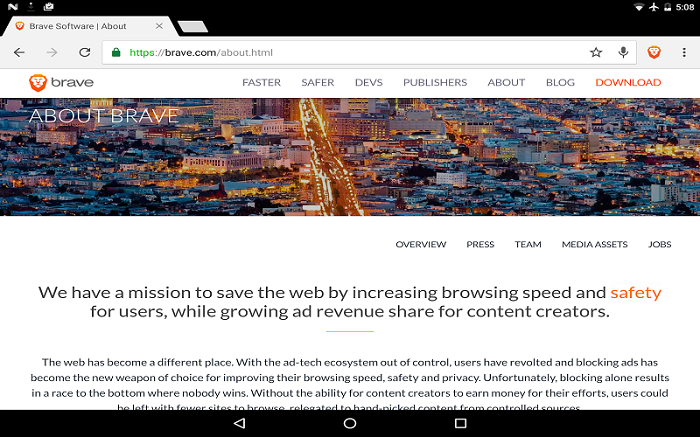 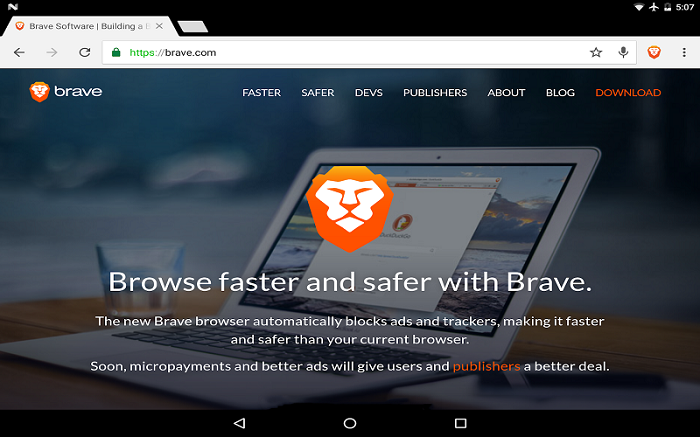 Google Chrome is a web browser developed by Google LLC. Initially released as a browser for Windows, this freeware application was later on release for iOS, macOS, Linux, and Android. This also includes extensions and plugins. 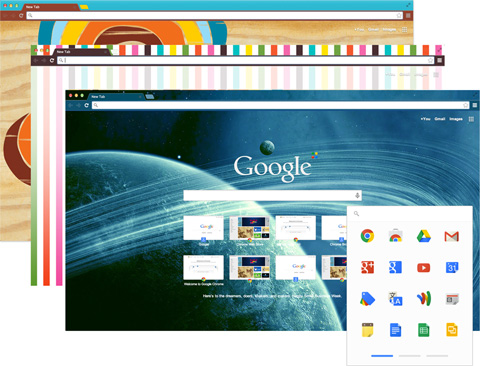 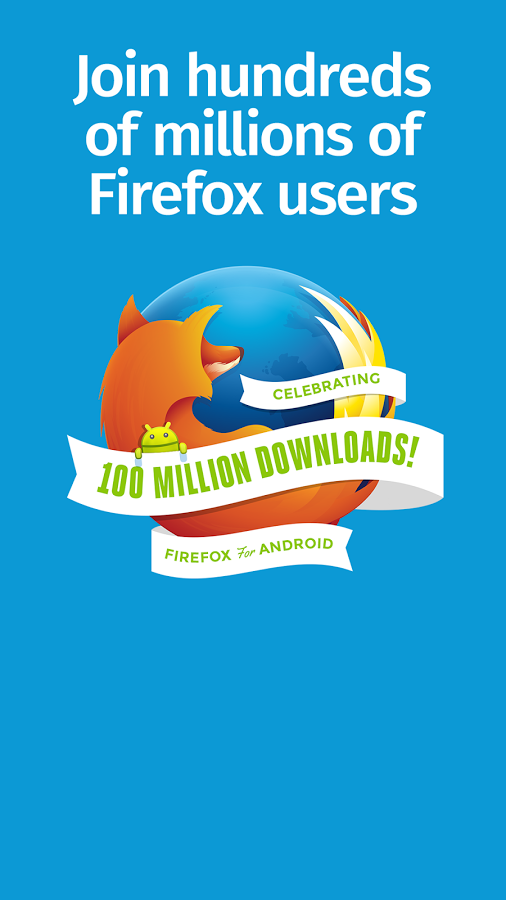 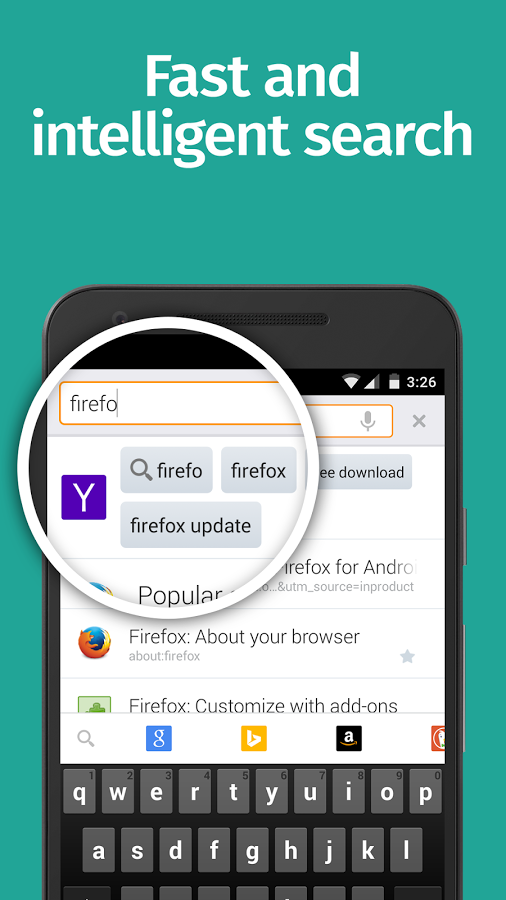 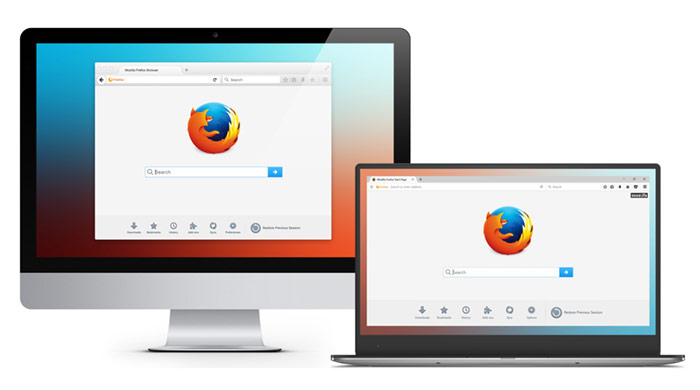 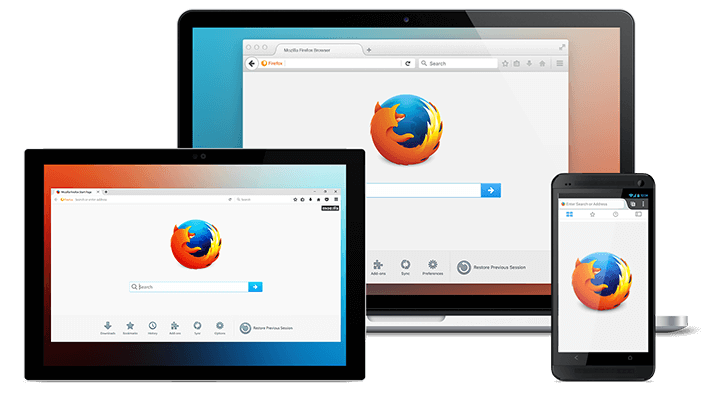 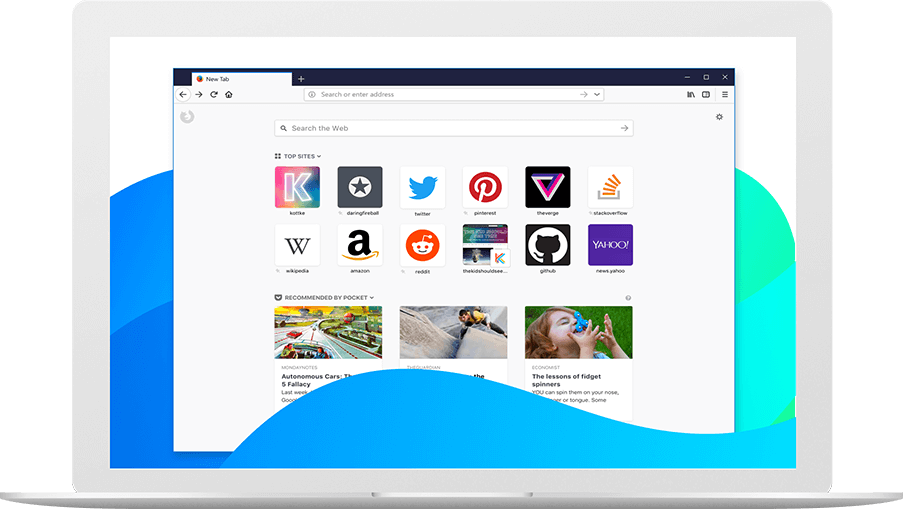 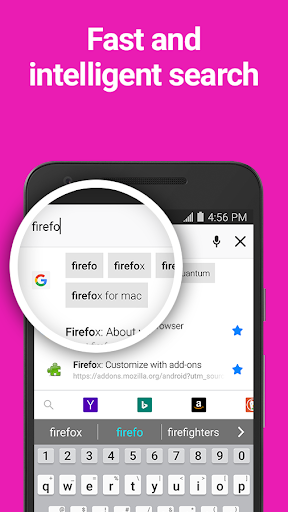 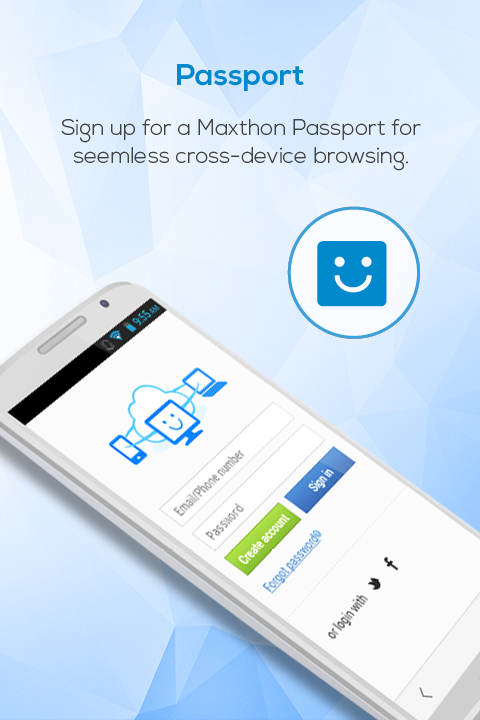 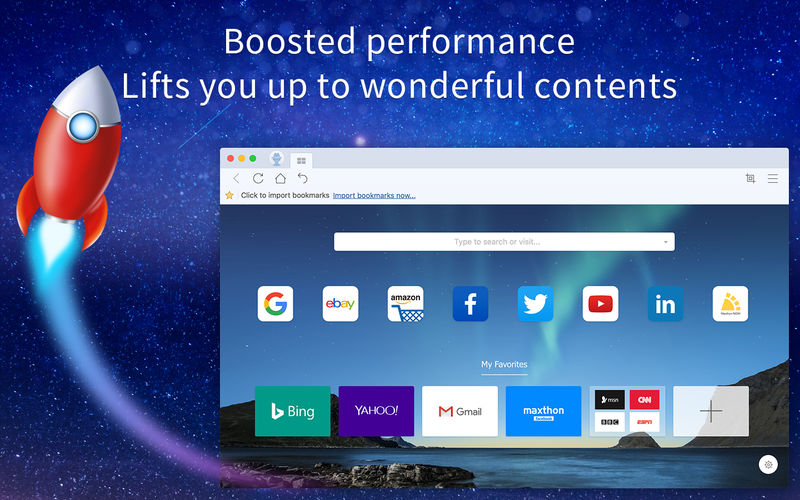 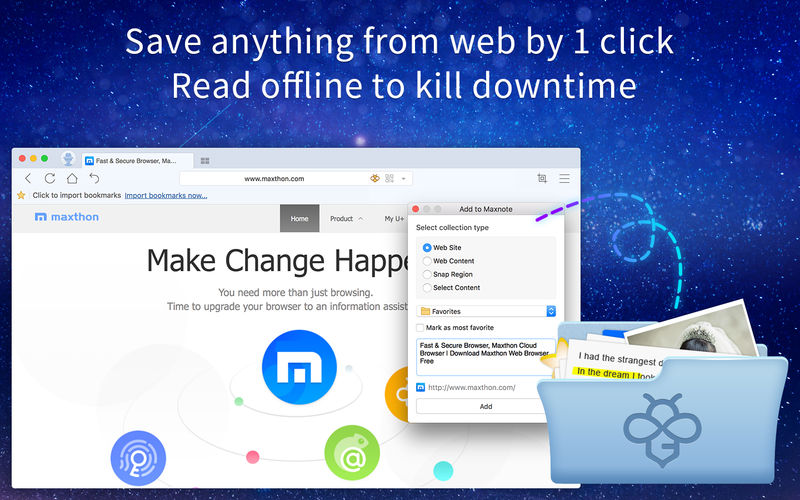 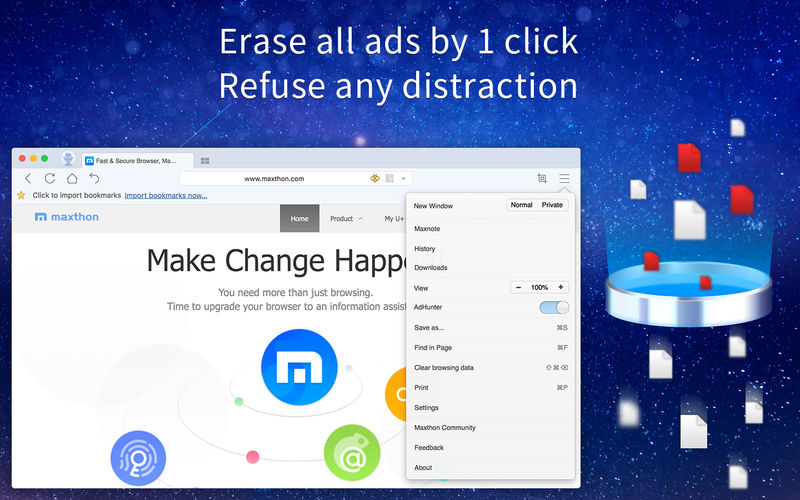 Mercury Browser has a rich set of features such as ad-blocker, tabbed browsing, gesture controls, and private mode browsing. It is available on Android and iOS devices. 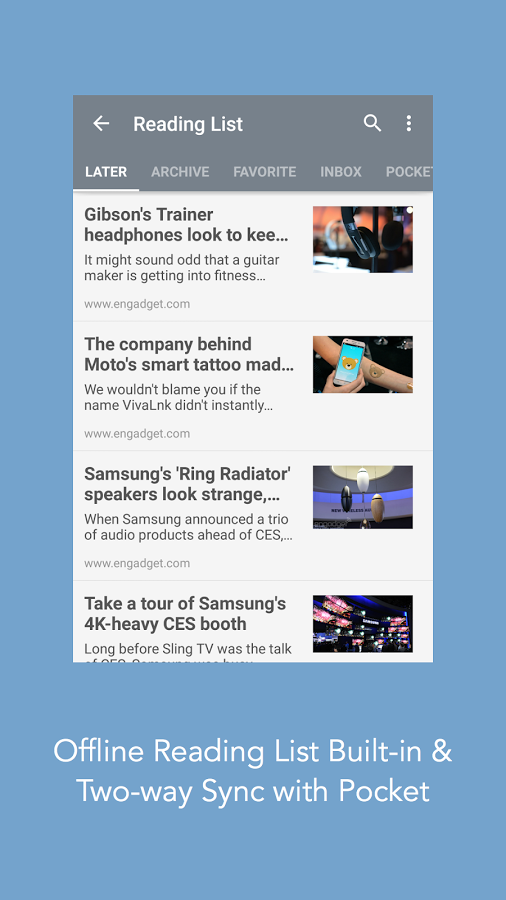 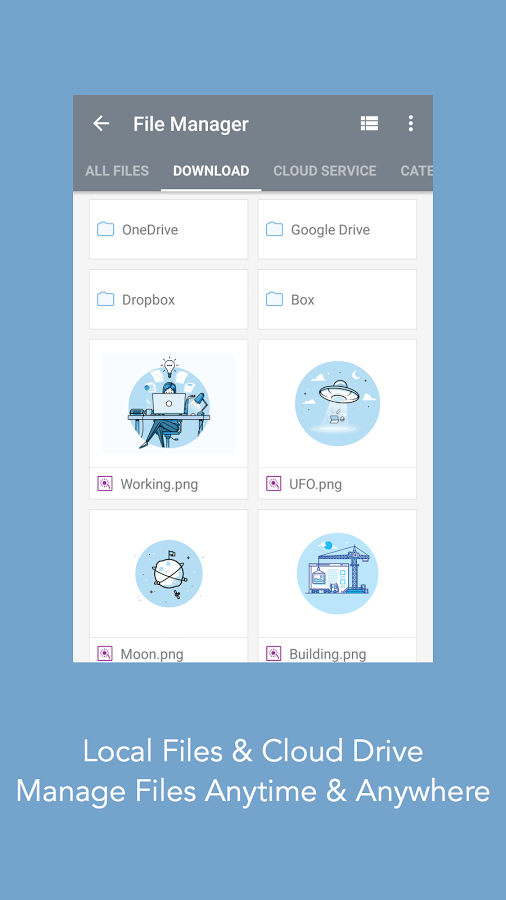 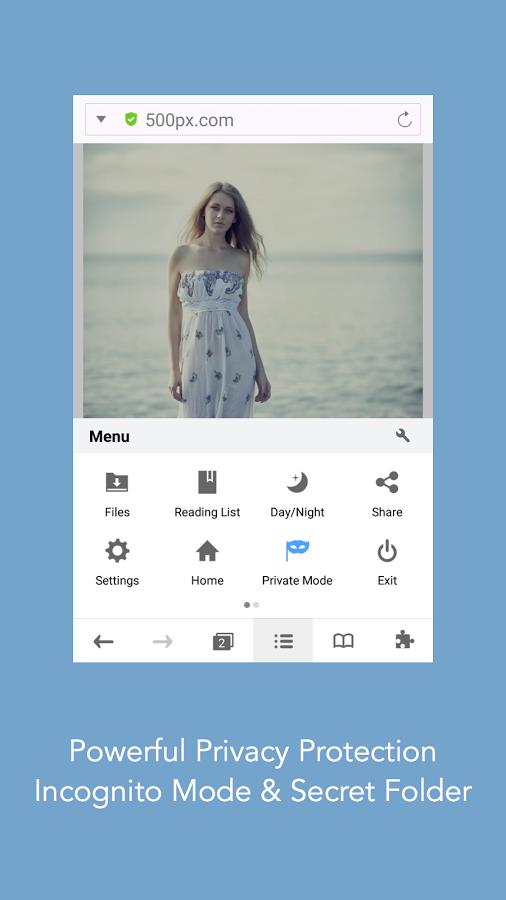 Did you know that Google Chrome decided to block the flash player and started to use HTML 5 by default instead? Following the steps of Adobe, browser makers announced the end of flash. On a related note, Mozilla's detailed plan for the Flash player includes letting the Mozilla Firefox users decide on their own whether to run the Flash Player or not. But early this 2019, Mozilla will disable all its plug-in support on Android smartphones. Yet, this doesn't make them less of the best browsers for flash games.

Amidst the popularity of the best games with awesome graphics and immersive gameplay, flash games still found its footing in the gaming industry. This is why it's pretty ironic to think that the use of Adobe Flash Player has significantly decreased, yet the popularity of browser games is increasing. Same reason goes as to what looking for the best browsers for playing such games is still relevant even today. In choosing one, you need to realize that it is not all about the browser itself. You need to understand that there are other factors that affect its performance and speed. One of which is the hardware acceleration. Enabling the hardware acceleration forces the computer to avail its hardware to perform quicker than the usual pacing that it does through a software that will utilize the CPU. For instance Google Chrome--since Chrome has a default flash player since forever, it automatically accelerates the hardware when possible or when available, making it faster to load flash video or even flash games. Another factor is the flash quality. Little did people know that they can manually adjust the flash quality. If you prefer performance over graphics, or perhaps you just want to kill the time by playing without worrying about the graphics, you can do this trick. It will of course speed up and stabilize the game at the cost of reducing the quality of the game graphics. Again, it is not all about the browser but rather how you use it efficiently.