Wanna find gamers to play with? Well, you're in luck, because you went to the right place! Here's a rundown of the best gaming team finder apps you can totally rely on. Whether you want to join a new squad or you just want to form your own group, this list has everything you need. Let us know how you feel!

Free download
Discord is a voice and text chat specific for gamers that's all-in-one. You can use it in your desktop, downloading the software or online. It is completely free too and with a secure connection. 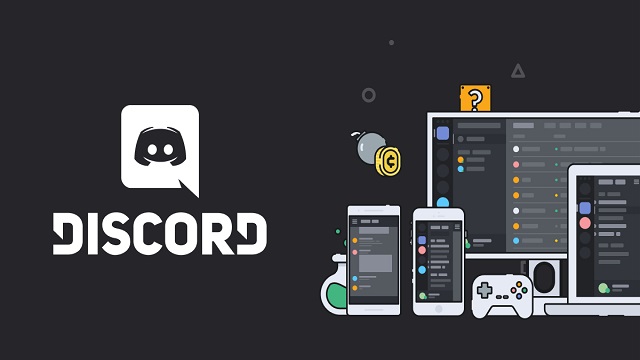 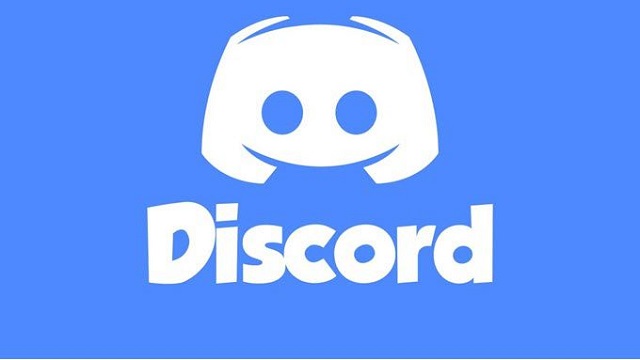 GameTree is an application that allows users to find friends that match their interests or that play the same game that they do. It also lets users find teammates for the game they are playing. 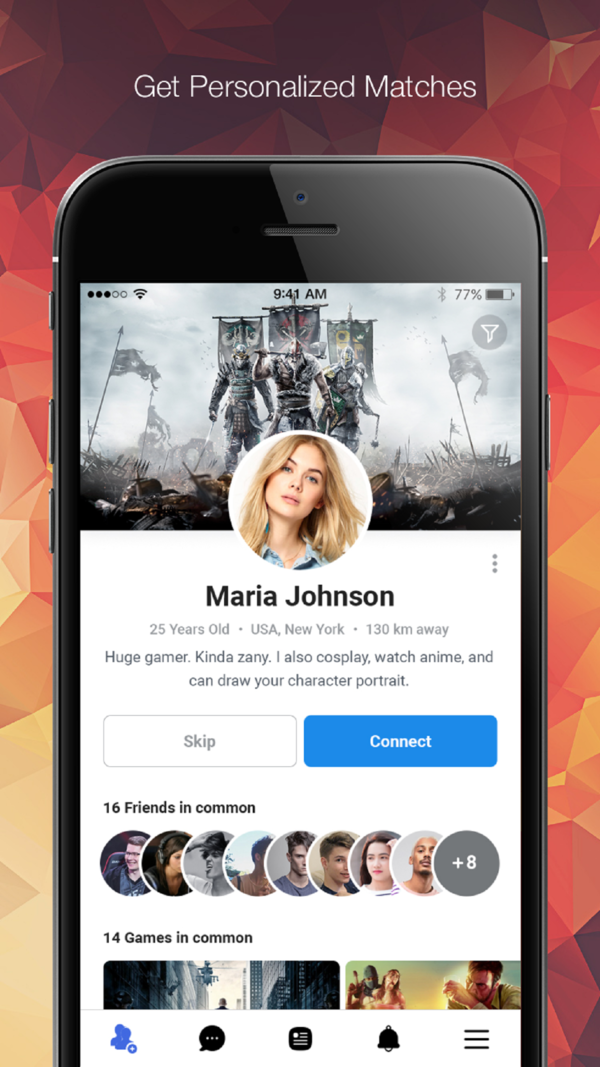 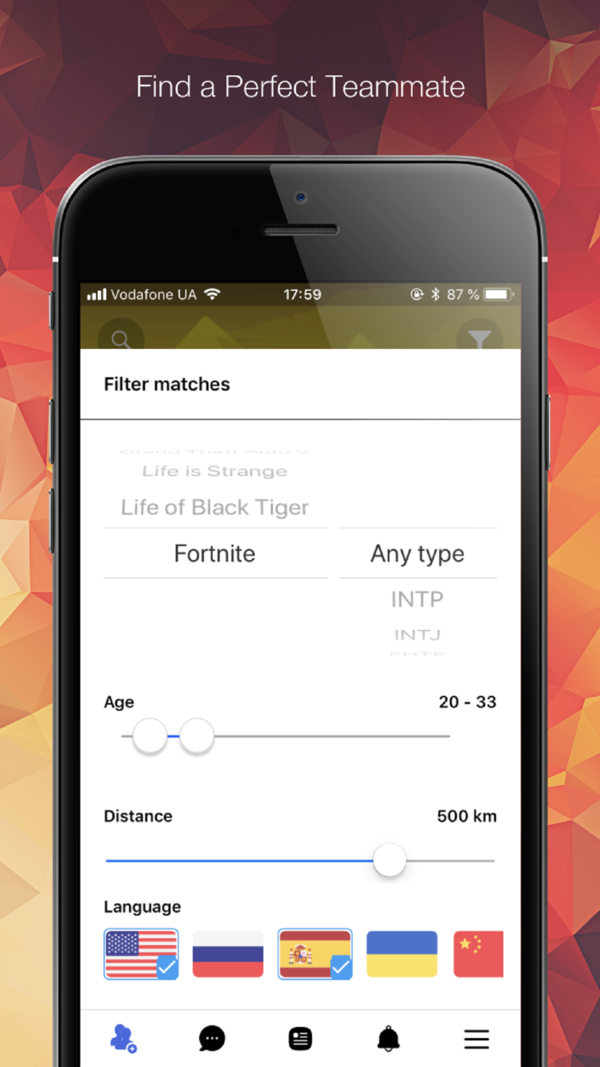 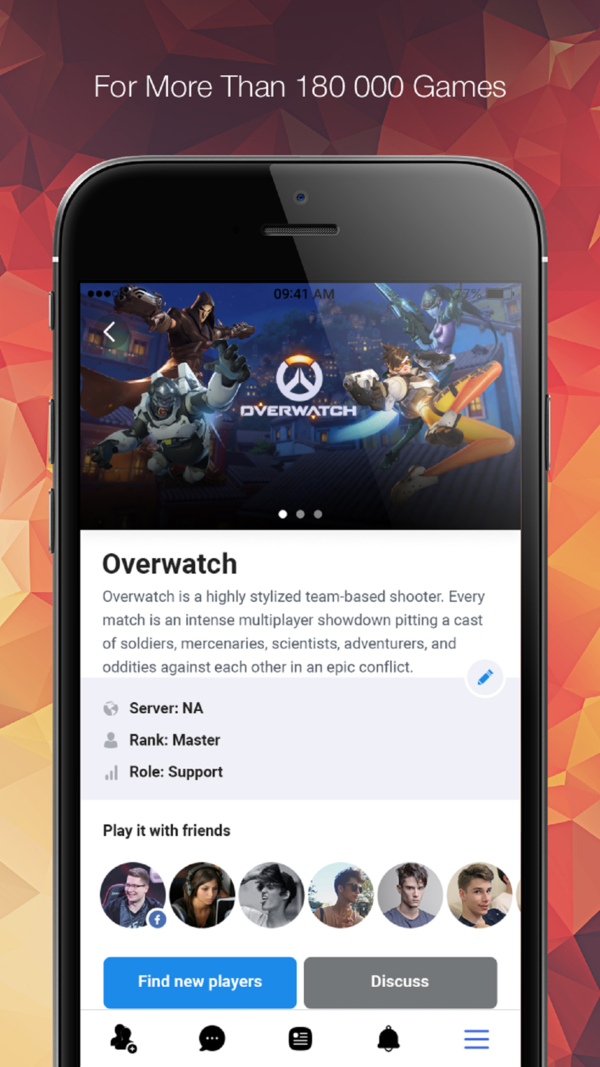 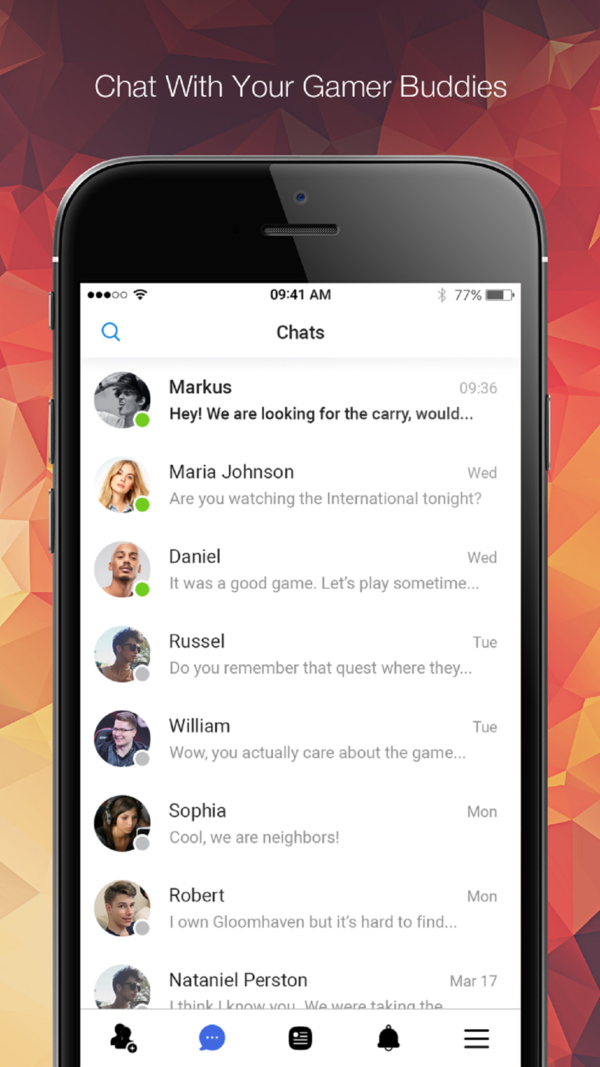 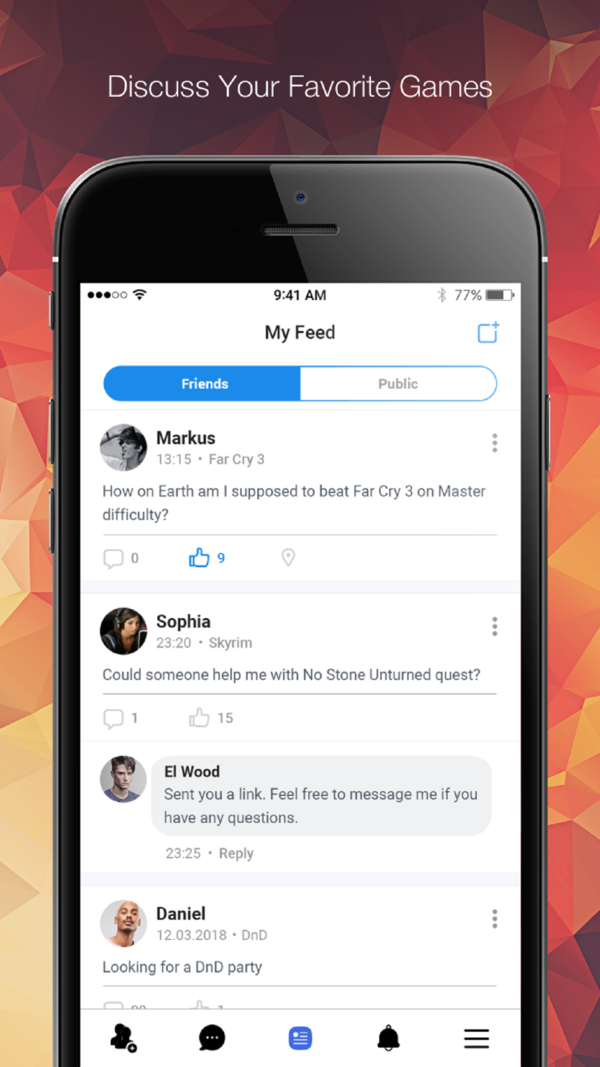 GamerLink - LFG, Clans & Chat for Gamers! is an application that enables players to find teammates on PUBG, Fortnite, Rocket League, and more. It also lets players connect with other gamers. 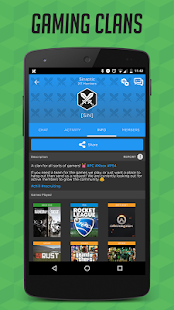 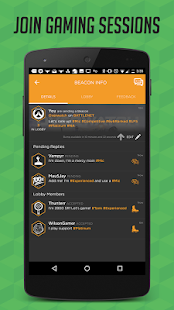 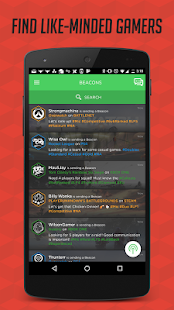 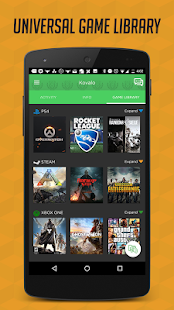 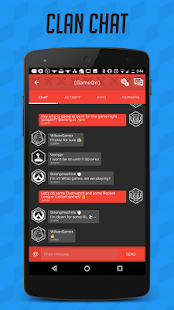 GameFor - Find Local Game Events and Players is an application that allows players to search for events related to games. It also lets users search for players and stores near their area. 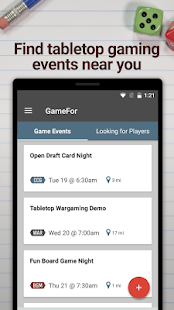 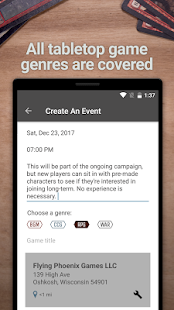 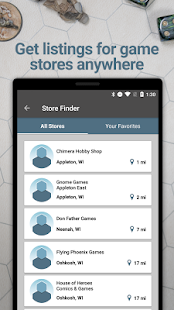 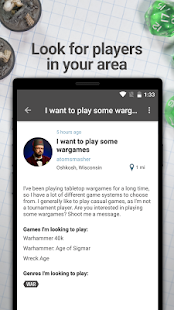 5.GameBuddy for League of Legends

GameBuddy for League of Legends is an application that suggests players with other players that match their playstyle. It also allows other players to find gaming buddies for LOL, and award other players for their punctuality and behavior.

GameBuddy for League of Legends 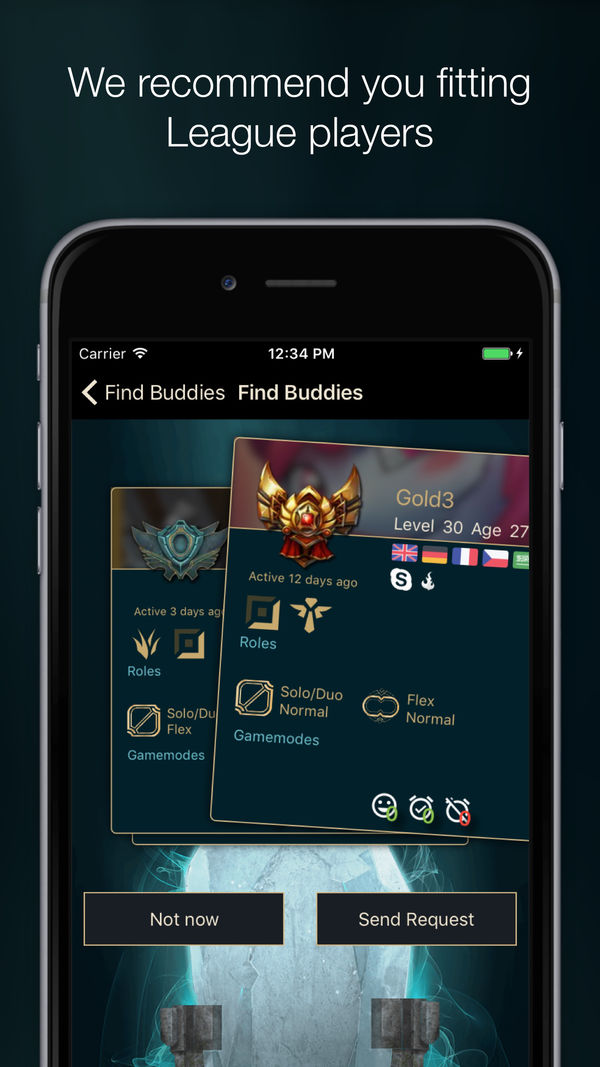 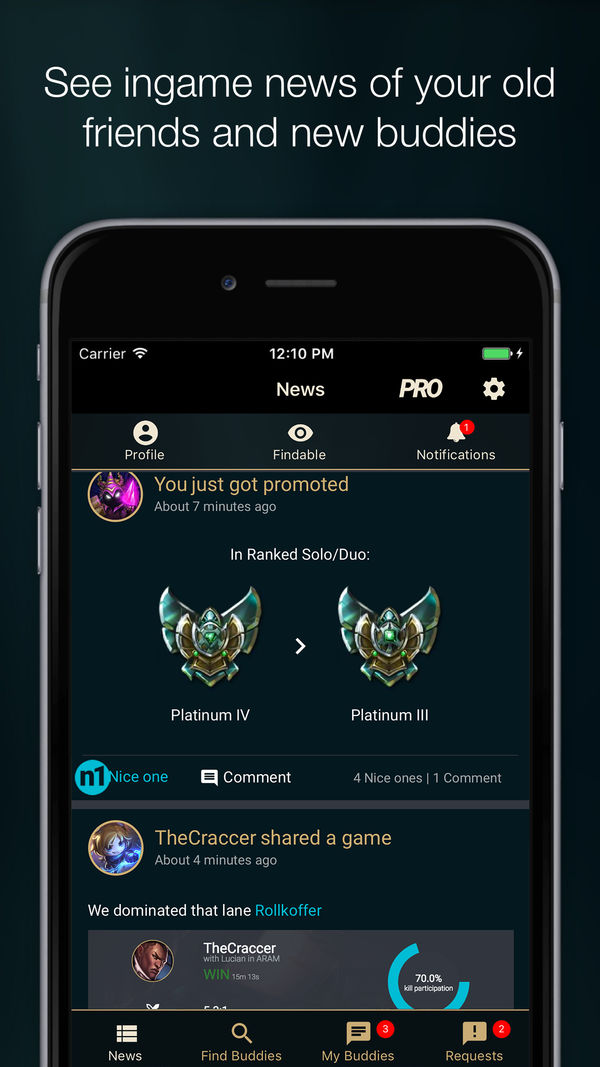 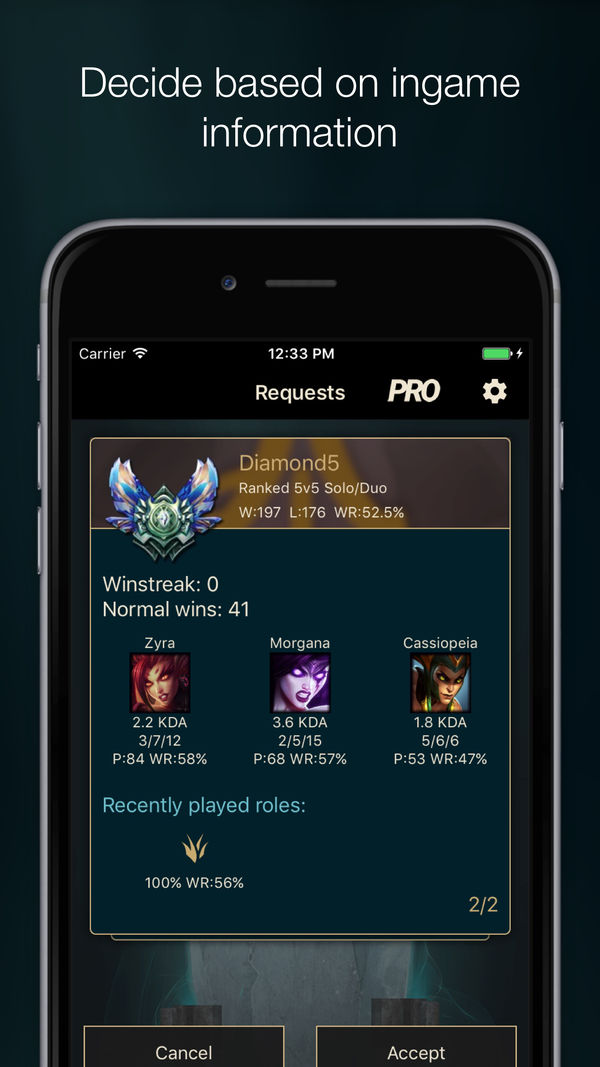 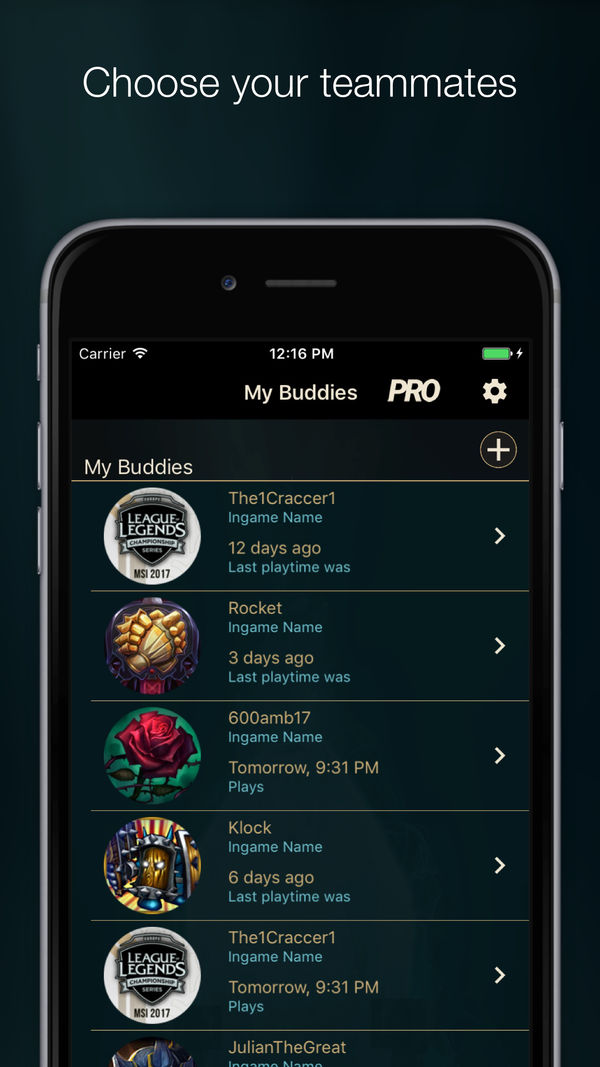 Chat for Destiny Team Finder is an application that enables users to search for groups in Destiny or any other console. A player must create an account first before selecting the console he is playing and before finding other players. 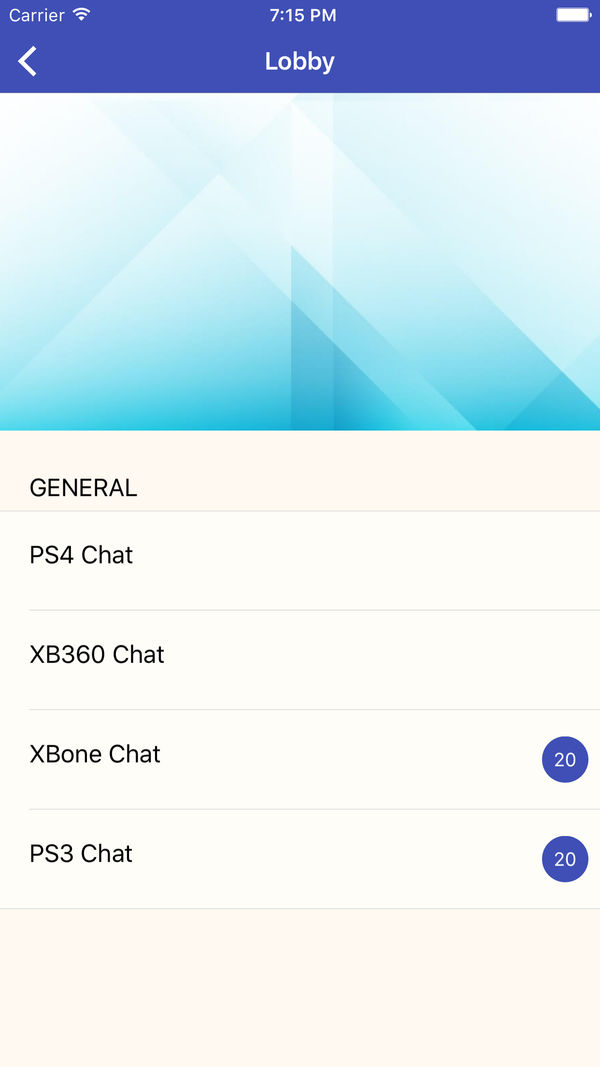 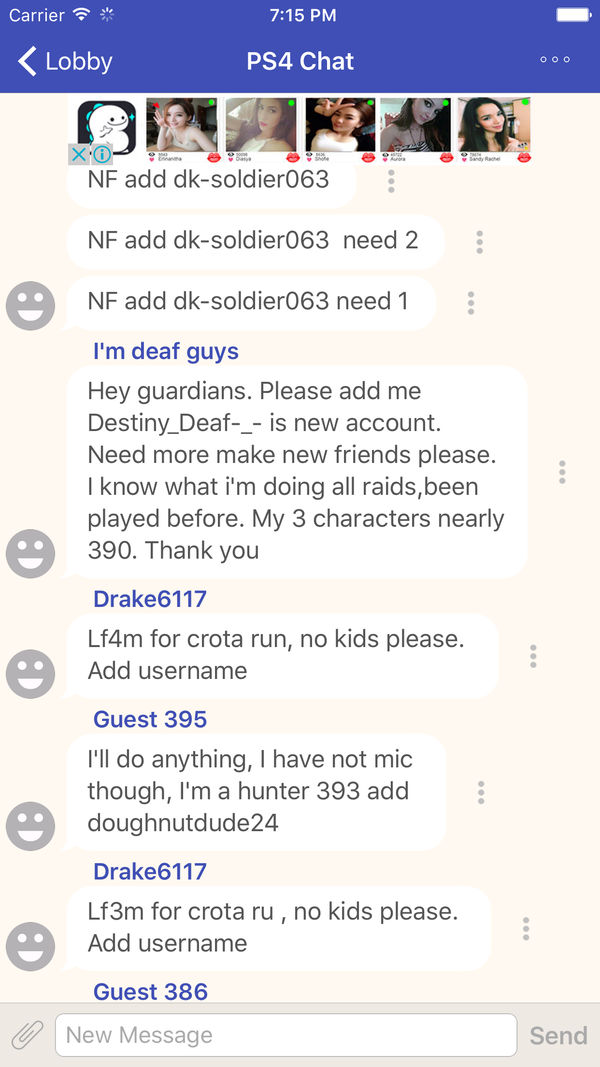 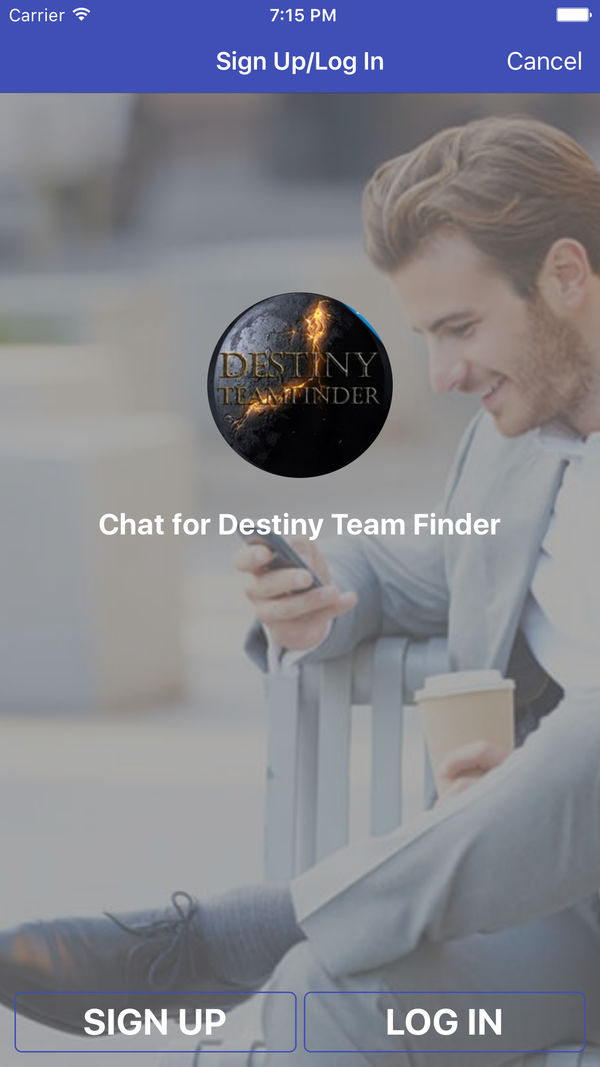 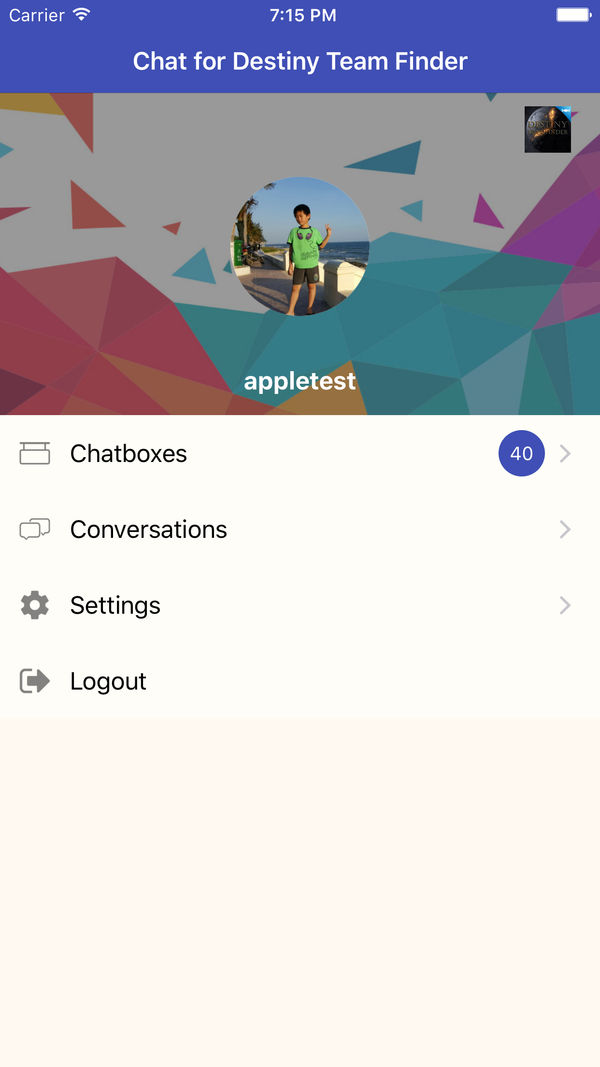 Group Finder for Halo 5 is an application for searching other players who play Halo 5. It also features game tags and filters to ensure that players can easily find other players based on the game type he entered. 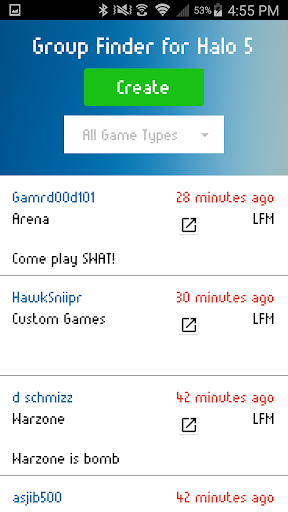 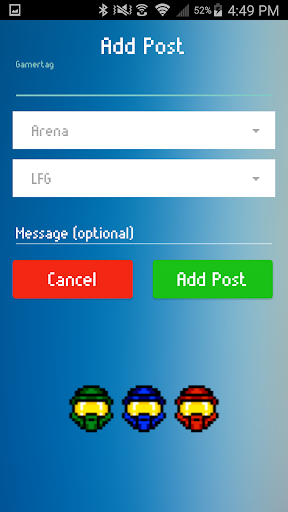 Find a Player is a free app for Android and iOS. It lets you use interesting tools for finding people who play the same sport as you, giving you the chance to practice together. 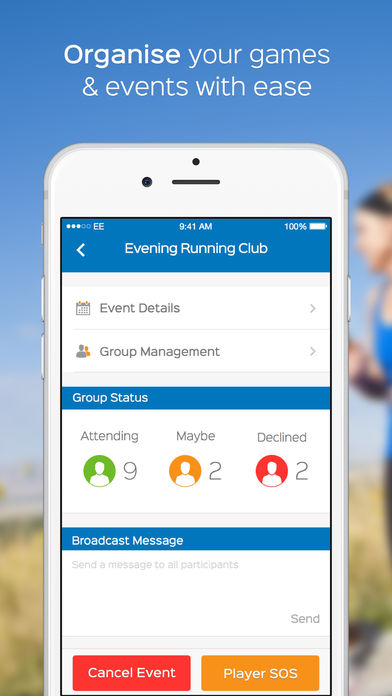 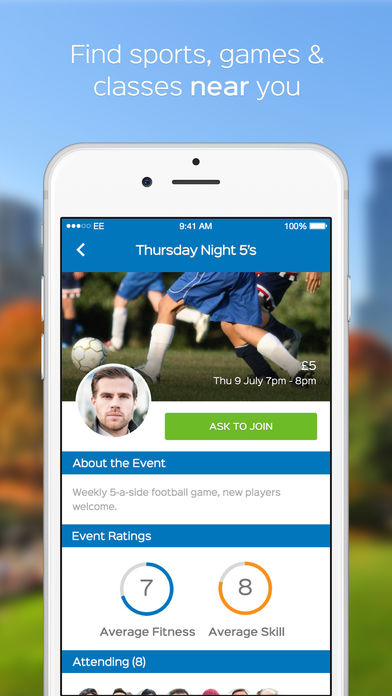 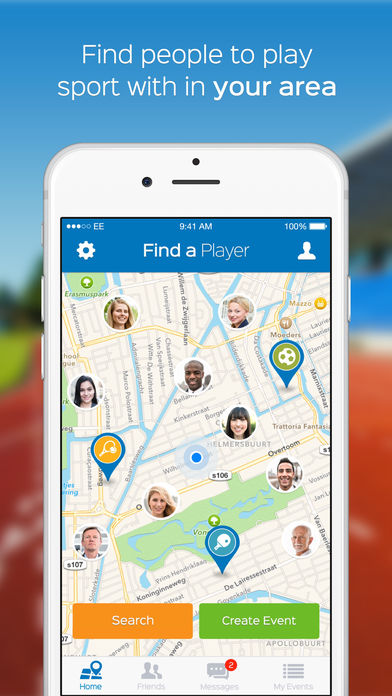 Did you know that the record for buttons pressed in a single second is 16 times? It takes serious skill to do, but that’s not the only interesting thing about this loaded fact. Titleholder Toshiyuki Takahashi is a Japanese PR superstar who has helped usher in Nintendo into the industry giant it is today. At the time, he was working with Hudson Soft Co., Ltd, a video game publishing company that is the first third party to ever work under Nintendo. Now, you might be wondering where his lightning-fast pressing skills become relevant to the story. Well, old games mostly relied on being simple shooter games. Today, it’s a known fact that key smashing isn’t the best way to get through a game. But back then, more commands meant more shots fired, and that’s where his mad skills came in handy.

Game Master Takahashi, or “Master Higgins” in the western landscape, took the games in a tour to showcase in different malls. They attracted all sorts of gamers who were soon captivated by the sport. Many Japanese gamers consider Master Higgins as their very own hero. His determination and impressive hands inspired many. Unfortunately, he has tendered his resignation and left without an explanation after 27 years of utmost professionalism. Master Higgins isn’t through with video games, luckily. Takahashi is still working hard alongside known gamers on gaming-related projects. Maybe you and the pals you meet in the best gaming team finder apps in the market can battle head to head and check who has the fastest hands. Who knows? Someone in the team might just beat Master Takahashi’s world record. In the meantime, you can choose between these gaming consoles to practice your button-pressing on.