The NBA 2K games have been one of the longest-running sports games that 2K Games have ever produced dating back to 1999. We have seen some great NBA games over the years and here is a list to help narrow down your search for the best ones ever.

Paid: $59.99 Check price
NBA 2k16 is the successor to NBA 2K15 in the NBA 2K franchise, a basketball simulation video game developed by Visual Concepts. In this game, players simulate the experience of NBA, as they play with real or created players and compete against other teams in various game modes. 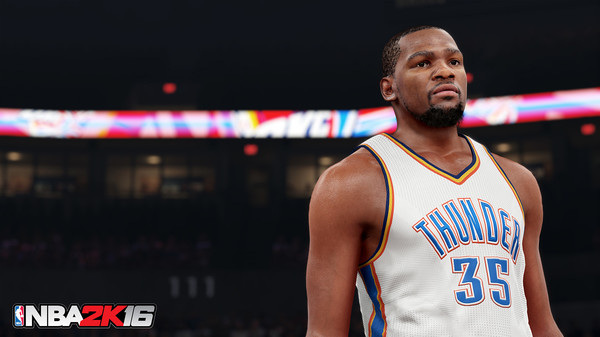 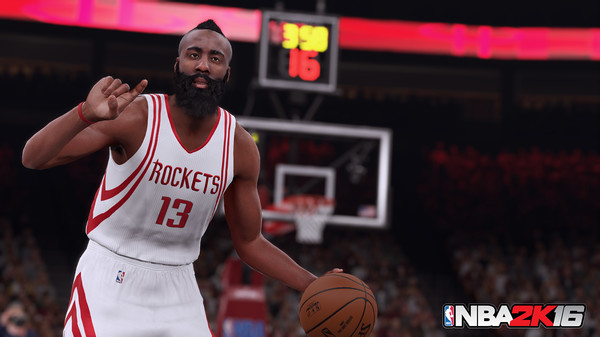 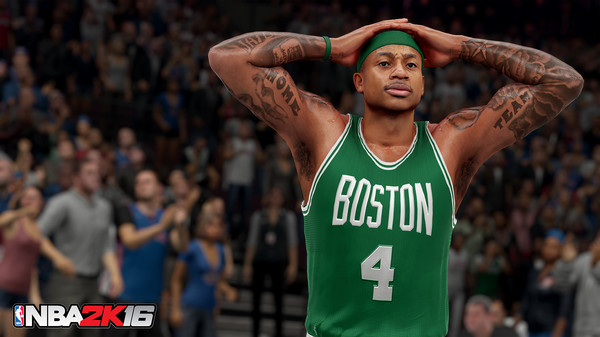 The NBA 2K14 edition features LeBron James, who has an entire game mode devoted to him. Also, 2K Sports and EuroLeague signed an exclusive multi-year deal to include teams in the game. 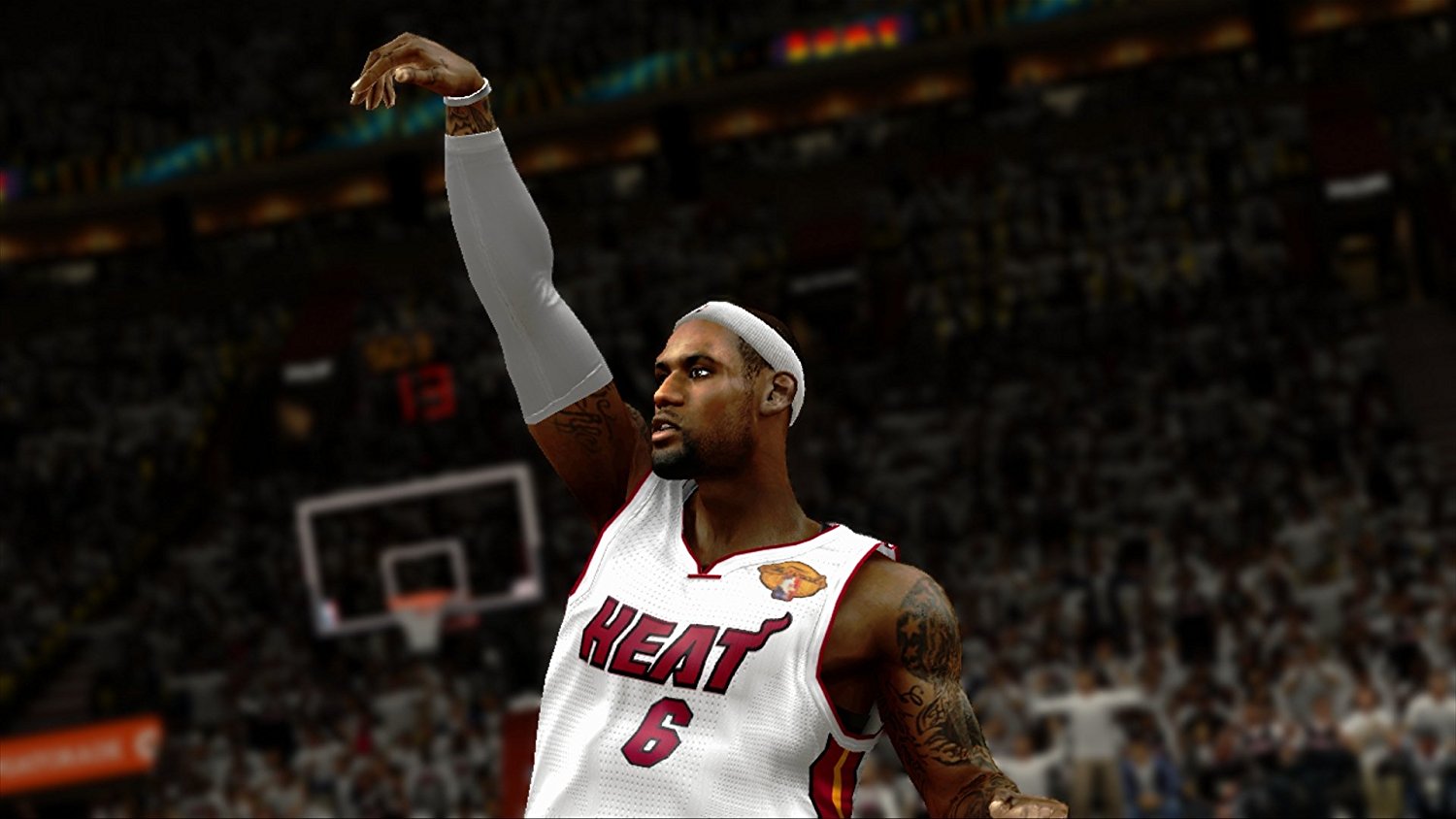 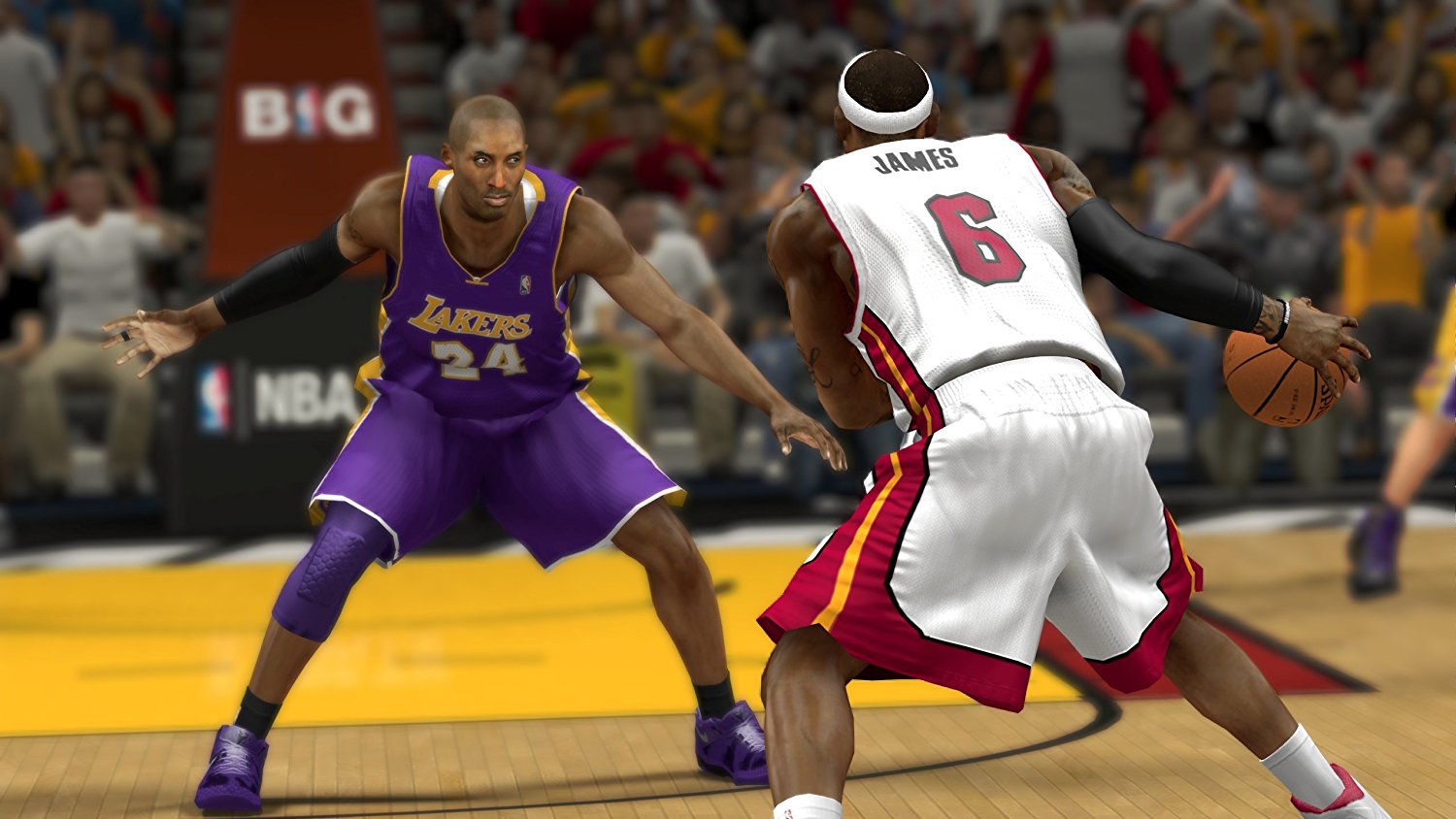 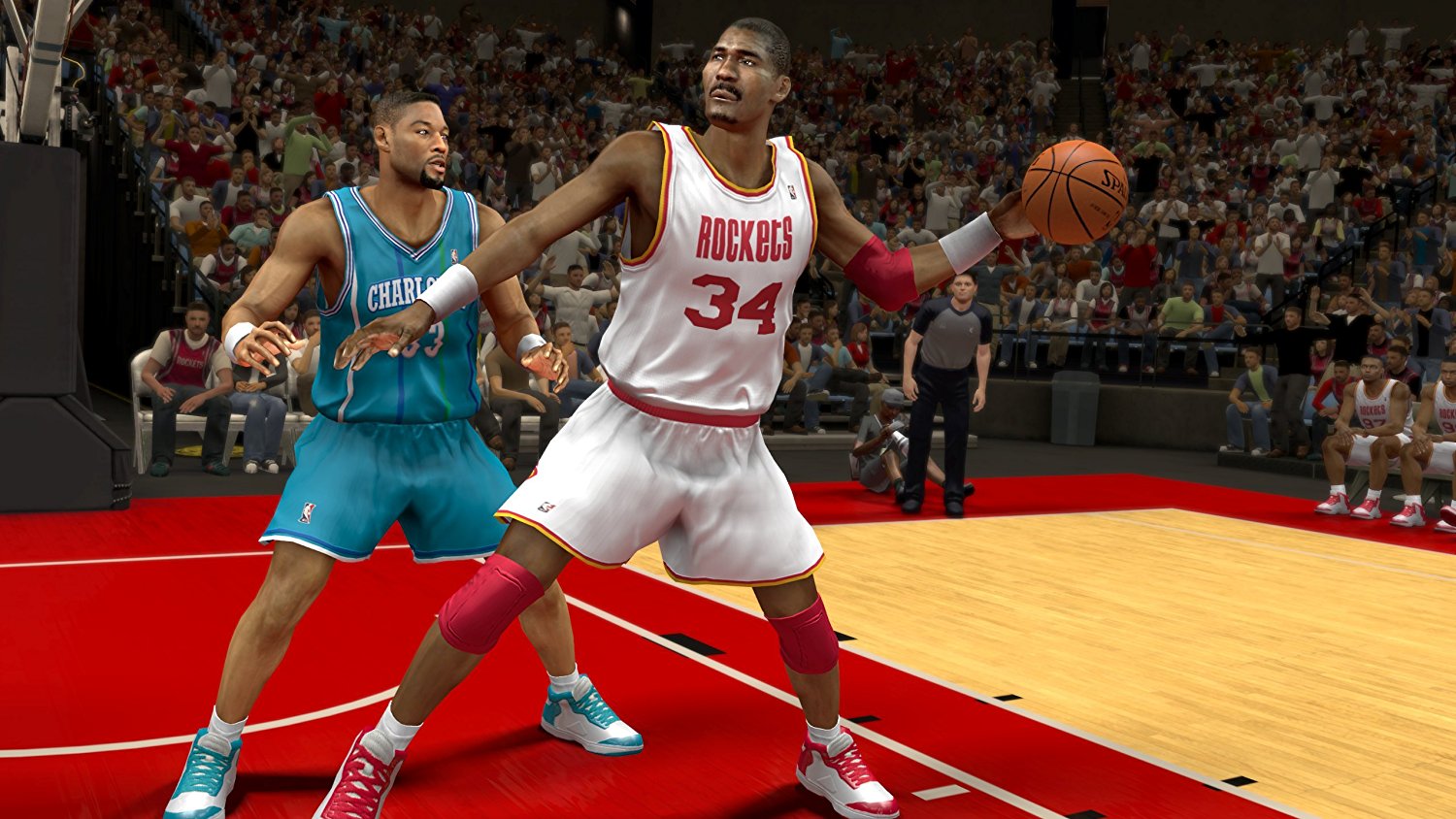 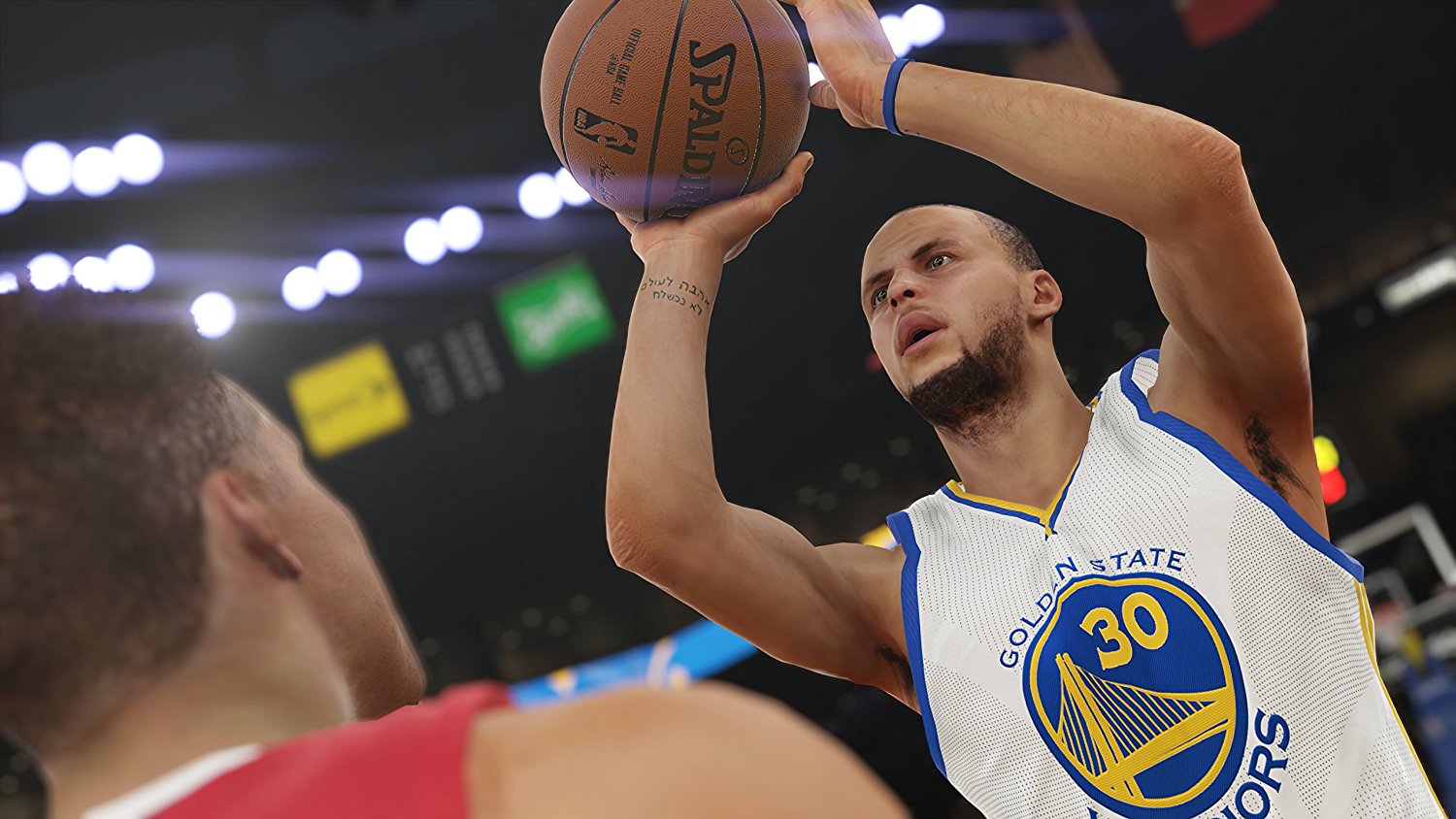 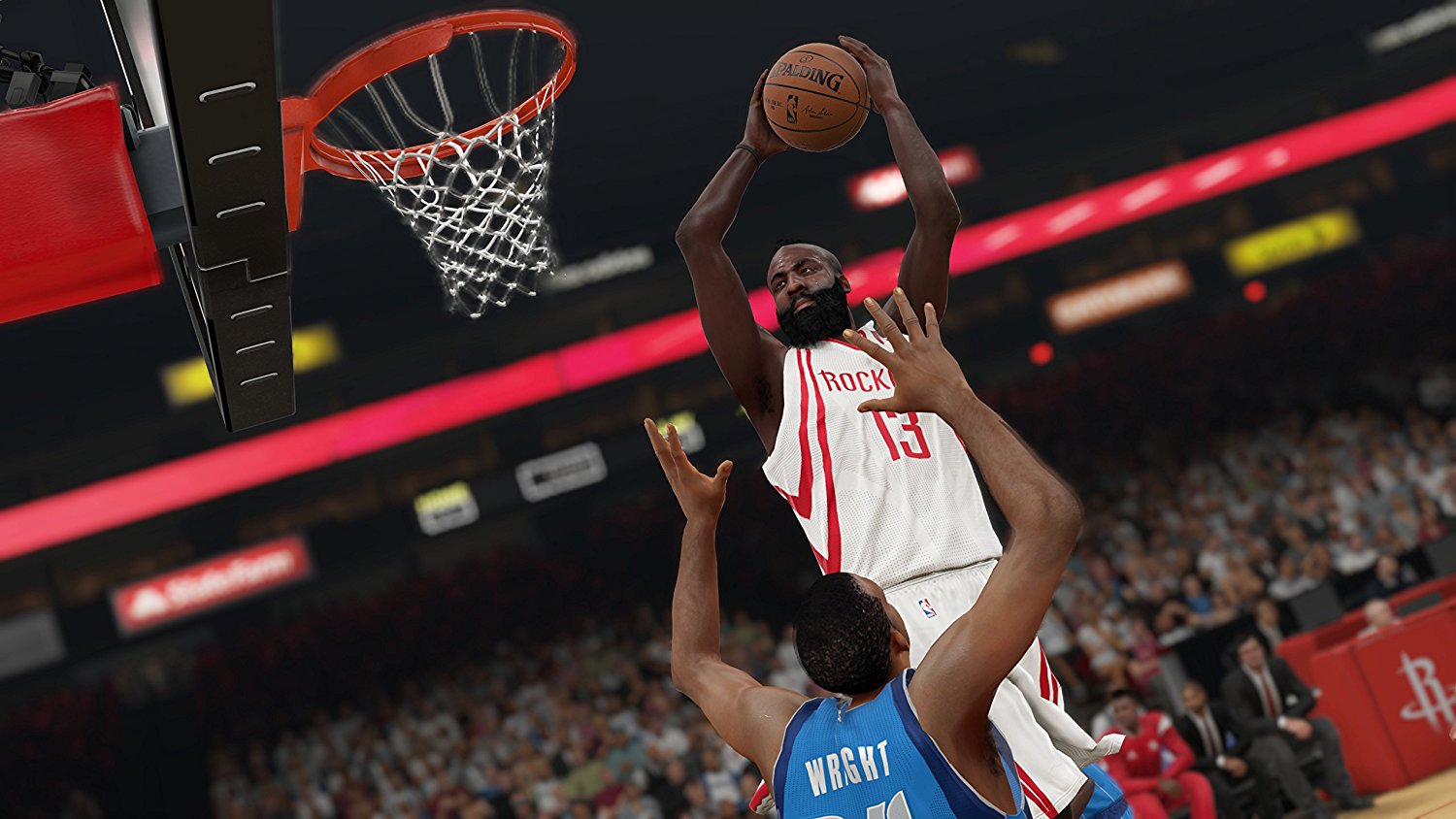 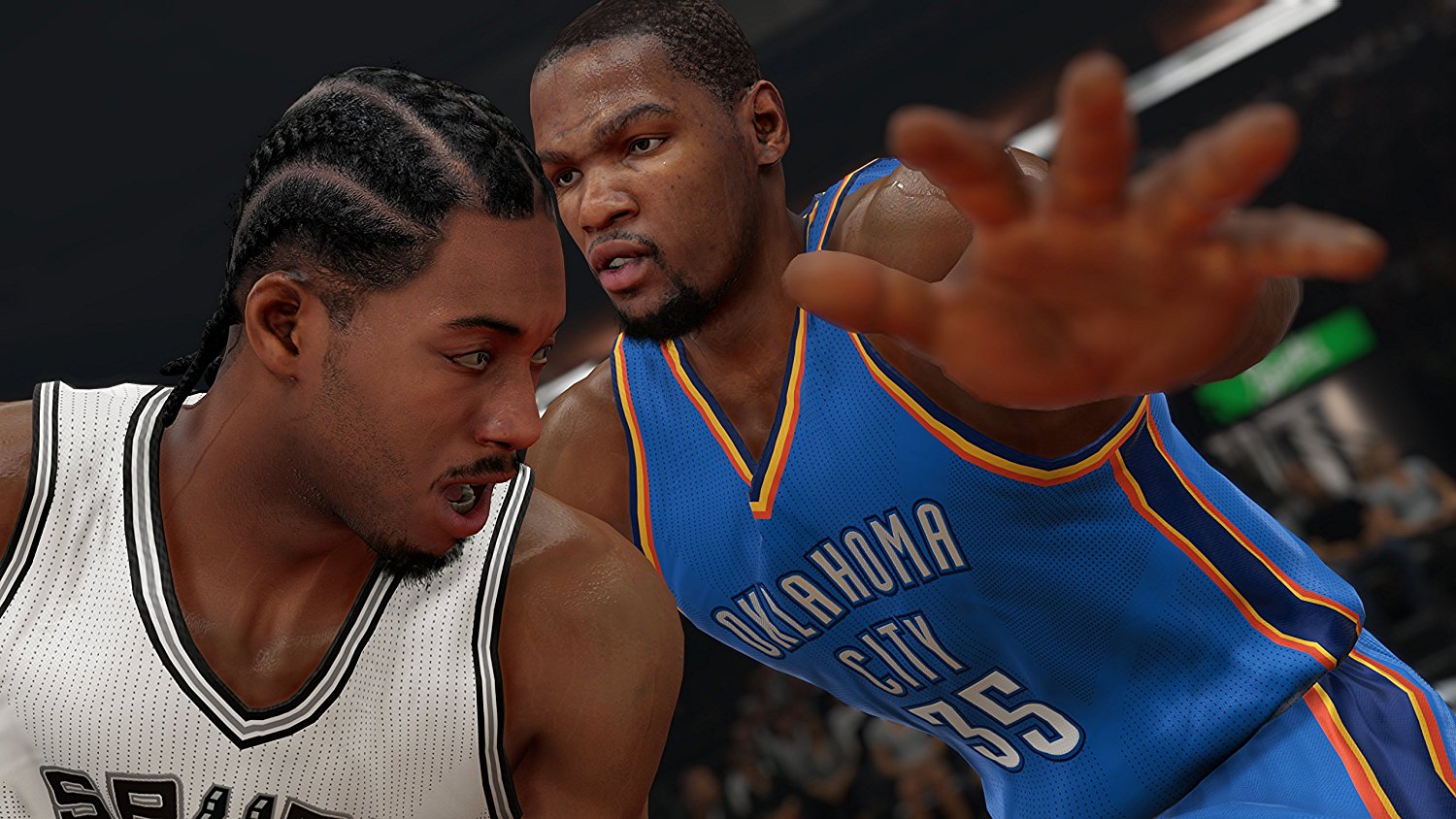 Featuring an enhanced MyCAREER mode and all-new gameplay features, NBA 2K13 let gamers pit the best players in NBA history against the new dynasty of talent, including the much-debated matchup between the 2012 U.S. Men’s National Team and the 1992 “Dream Team.” 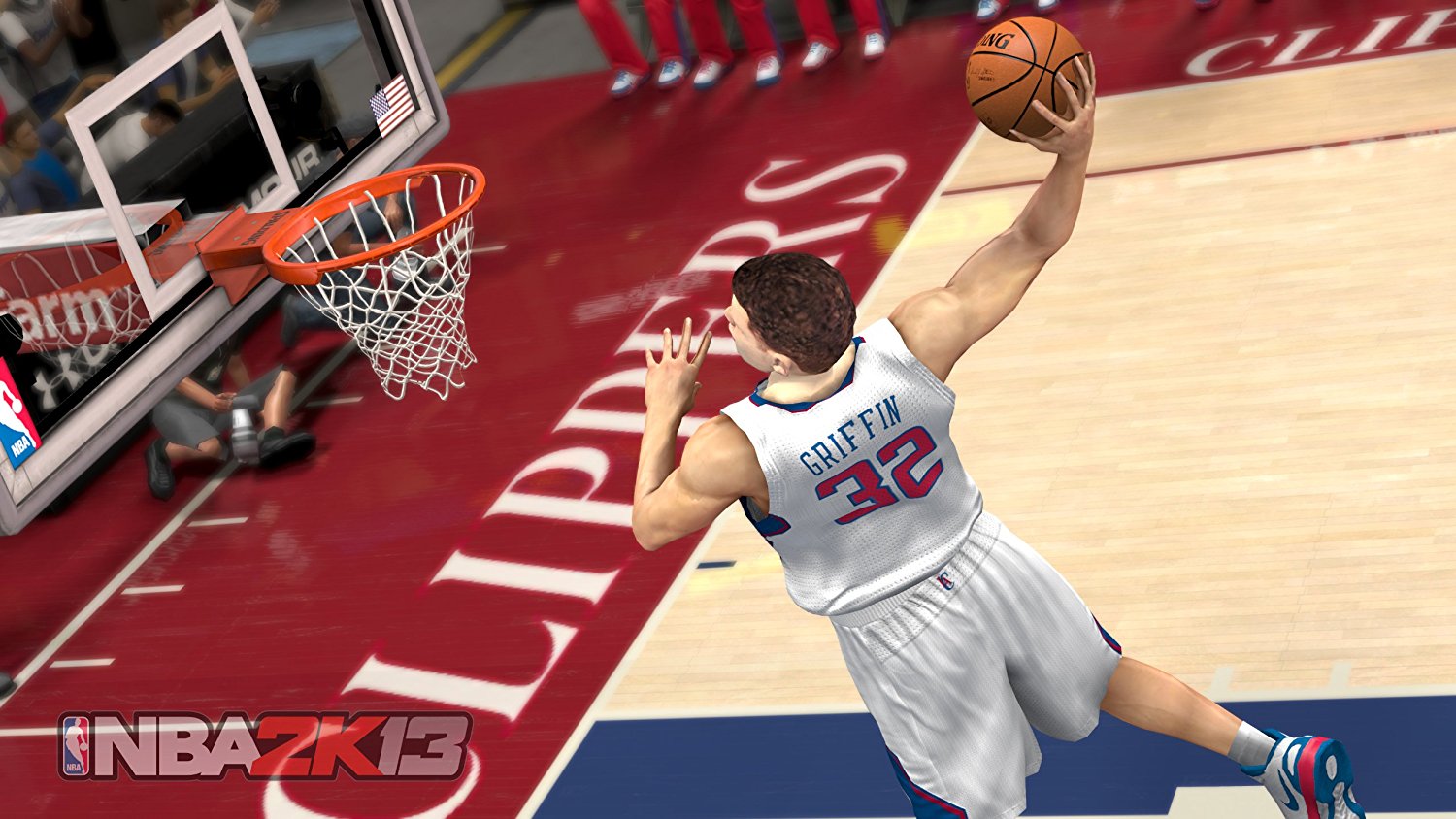 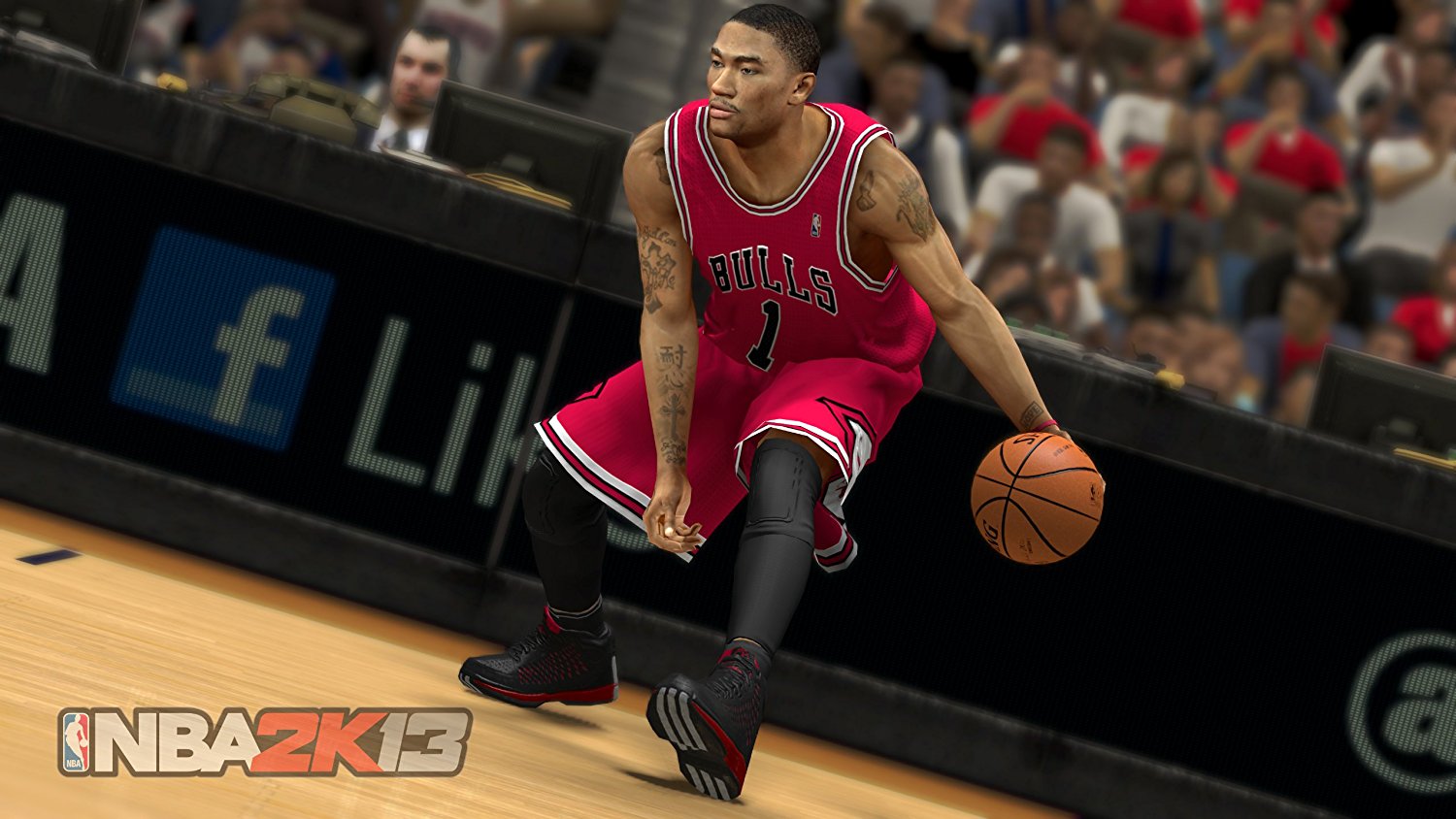 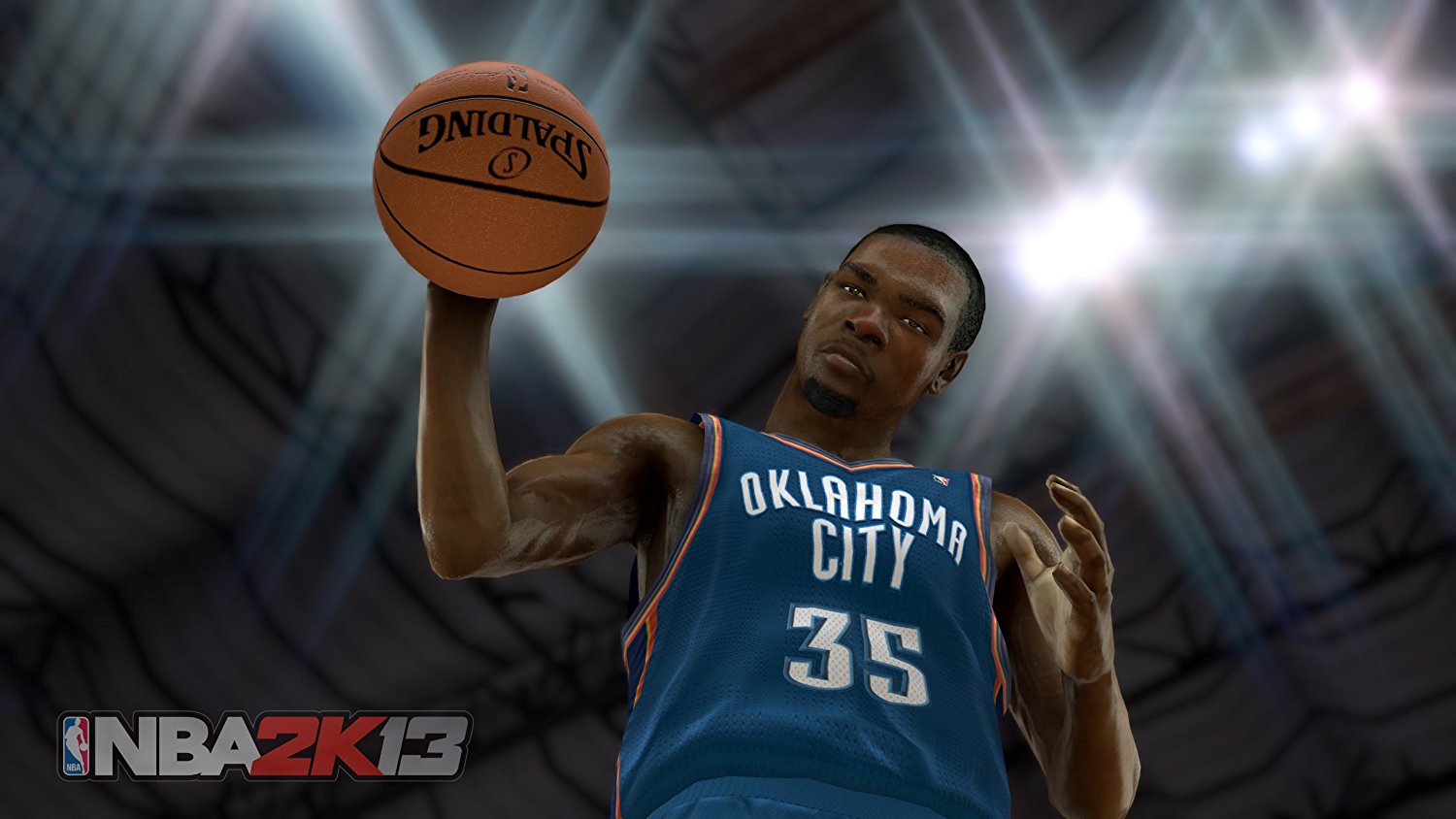 NBA 2K18 is a basketball simulation game from Visual Concepts and 2K Sports. It is the 19th installment of the NBA 2K series and was released in September 2017. It features the new game mode: Run the Neighborhood mode. 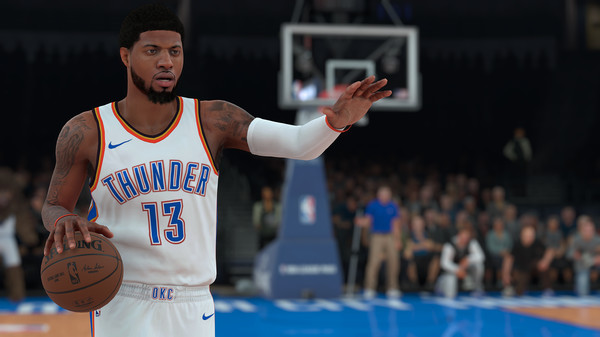 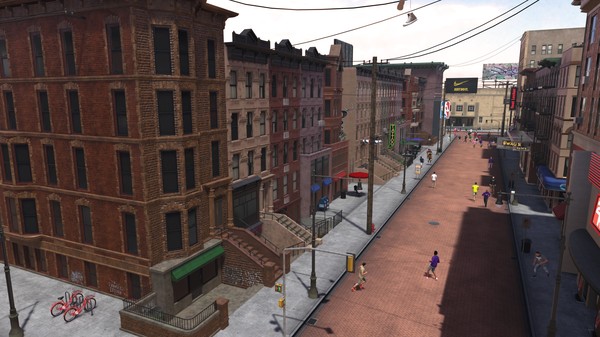 NBA 2k17 is a basketball simulator game developed by Electronic Arts that includes leagues, tournaments, championships, legend mode, in which you can play with legendary players and teams. 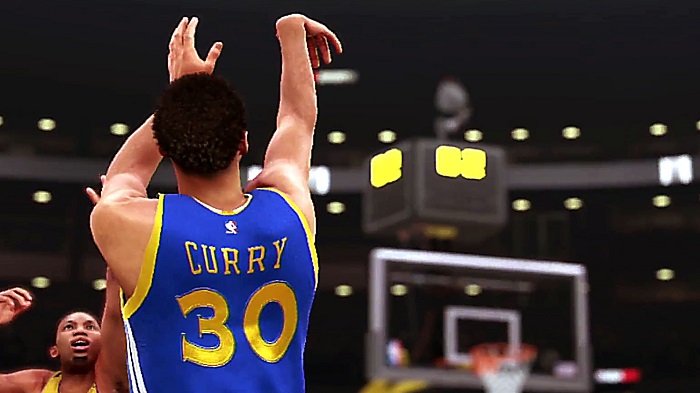 NBA 2K11 introduces some new features, several of which involve cover athlete Michael Jordan. The "Jordan Challenge" is a game mode that follows ten of Jordan's career accomplishments. Also included in NBA 2K11 is the ability to play with some classic teams from the past, for example, the 1986 Boston Celtics or 1998 Chicago Bulls. 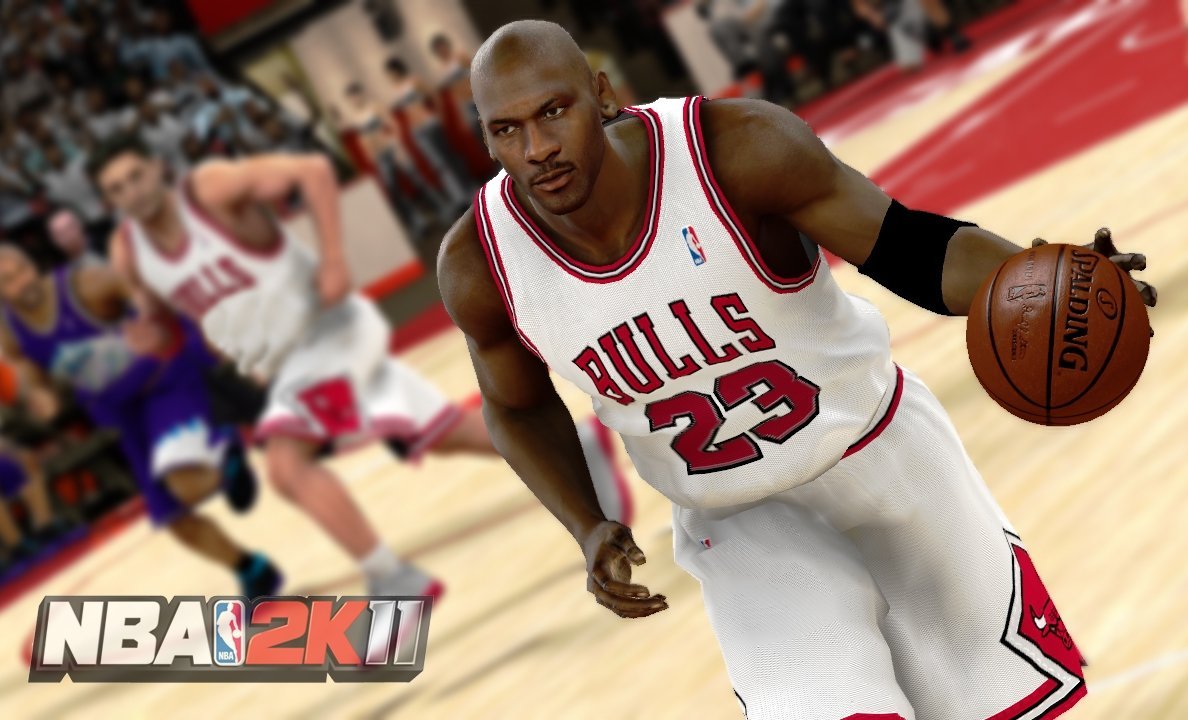 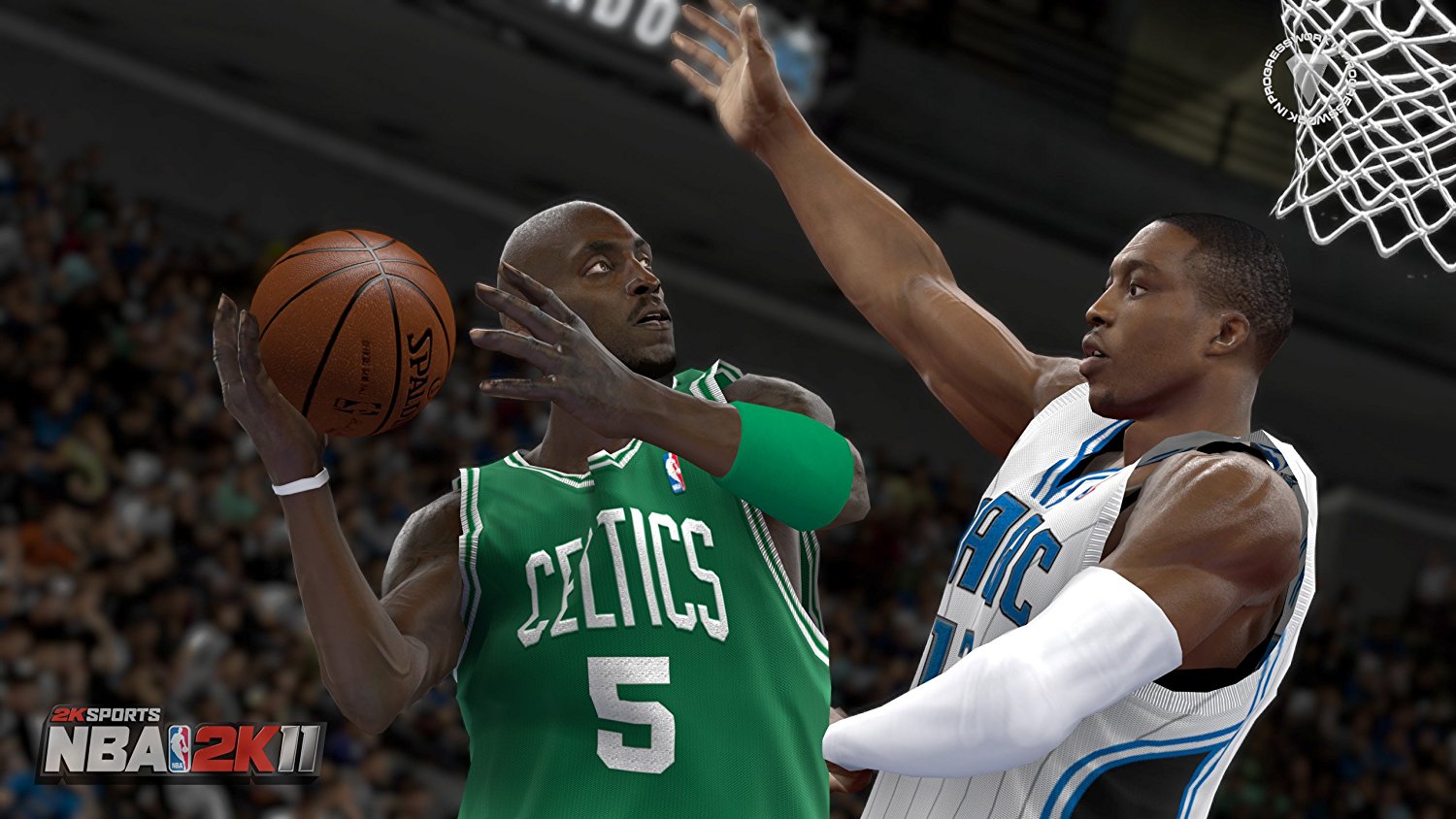 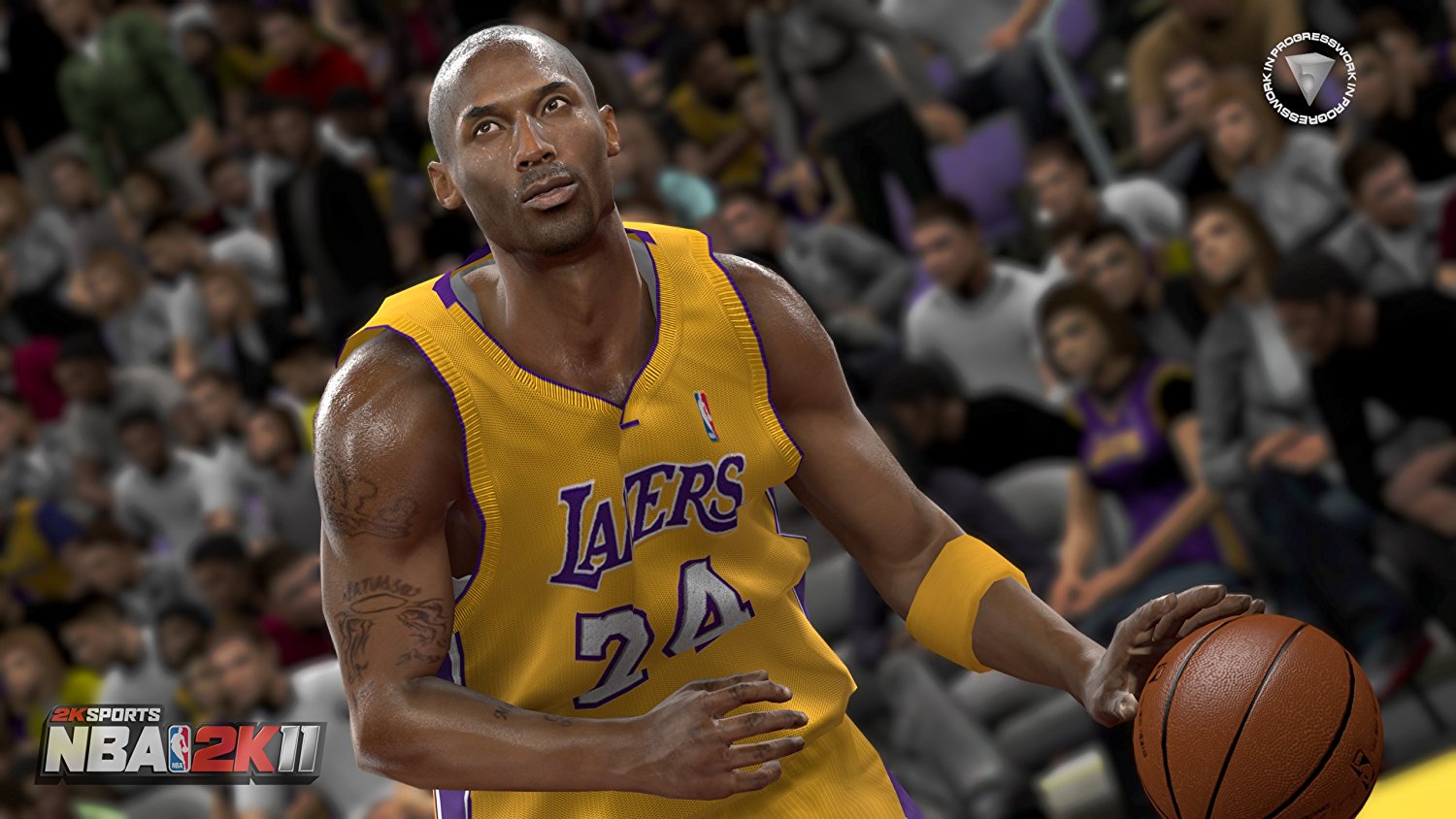 The 2k9 edition was one of the most acclaimed of the series. With new features like iso-motion Pro, Shot Stick Advanced, Adaptive AI, All-New Broadcast Team and better replays & cut scenes, created for a best immersive experience. 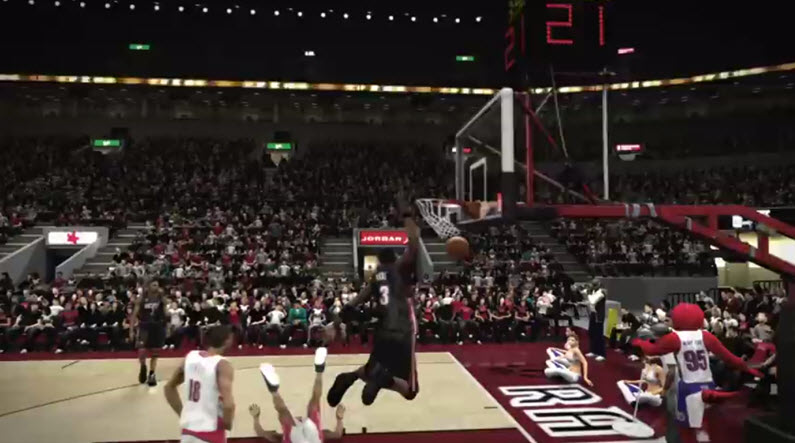 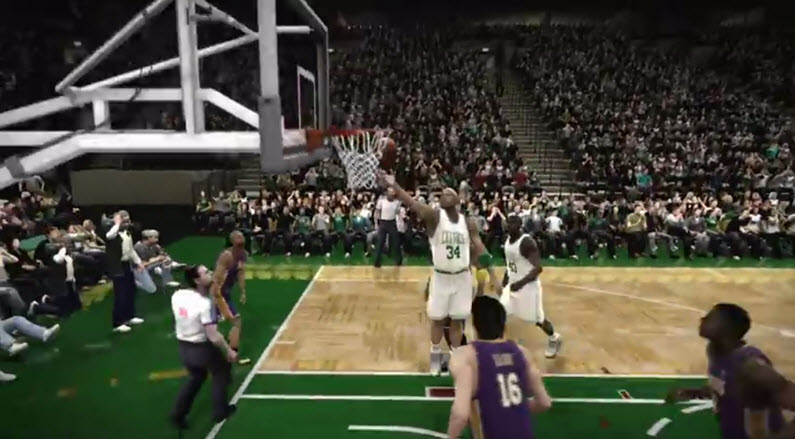 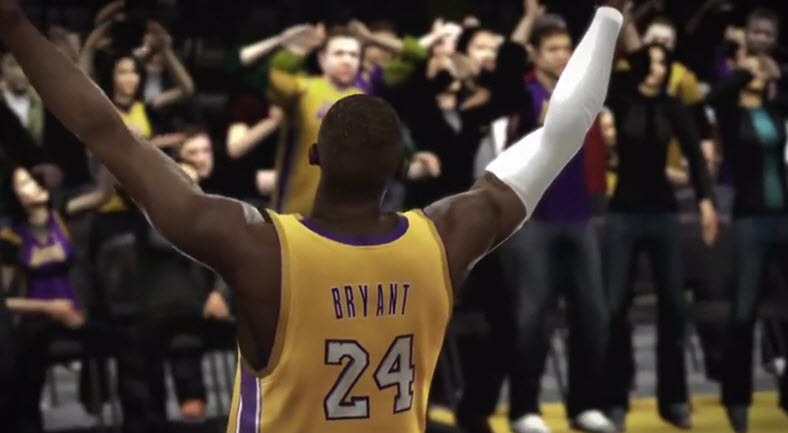 The player will be controlling a whole team or select a certain player. It has the same rules and regulations with basketball. Remarkable NBA teams and players have been featured in the game. The NBA 2K covers features at least one NBA player. The first to appear was Allen Iverson in the original NBA 2K. Shaquille O'Neal, Michael Jordan, Kevin Durant, Blake Griffin, and Derrick Rose have also appeared on NBA 2K covers. According to Steam Charts, NBA 2K17 has 1,247 average players and 2,307 peak players for the whole month of May 2018. The latest installment, NBA 2K18 had more players for that same month. NBA 2K18 had 7,932 average players and 14,423 peak players.