Having trouble finding studs, screws, and nails from walls? The community has compiled a list of stud finder apps to help you fix this problem. These apps use an EMF meter to help you find small metallic pieces. Check it out.

The Metal Detector / EMF Meter is an app for detecting electromagnetic field or EMF. This app utilizes the internal compass hardware of an iPhone or iPad. When detecting metals or EMF,  a raw data is shown and it can be recorded and sent to an email. 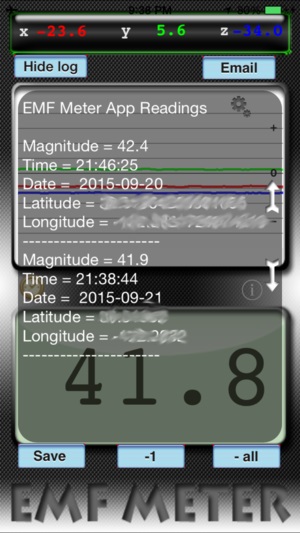 Electromagnetic Detector EMF is an app for identifying electromagnetic fields or EMF. Since iPhones and iPads have compasses, they are compatible with this app. The app has utilities like EMF warning, EMF Meter, metal detector and ghost detector. 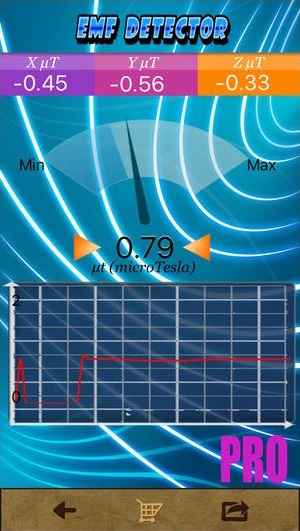 Metal Detector by Alexandr Balyberdin is a free app for iOS devices in which you are able to detect any magnetic metal nearby. You can shake it to calibrate and it features a great usability. 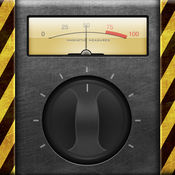 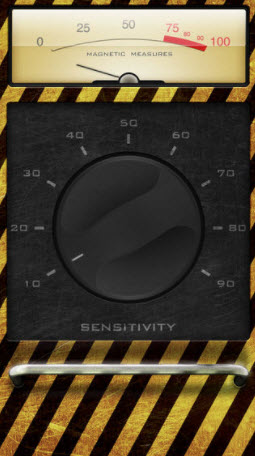 Free Metal Detector is an app for iPhone developed by Mobeezio, Inc. This app detects ferrous and magnetic metals. You could use it for searching lost items, finding studs from walls and detecting electromagnetic fields. 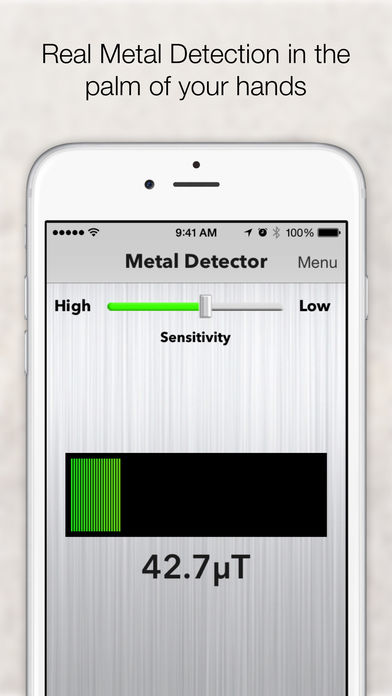 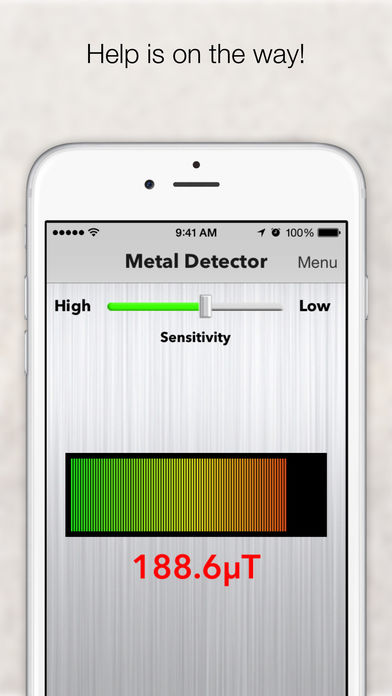 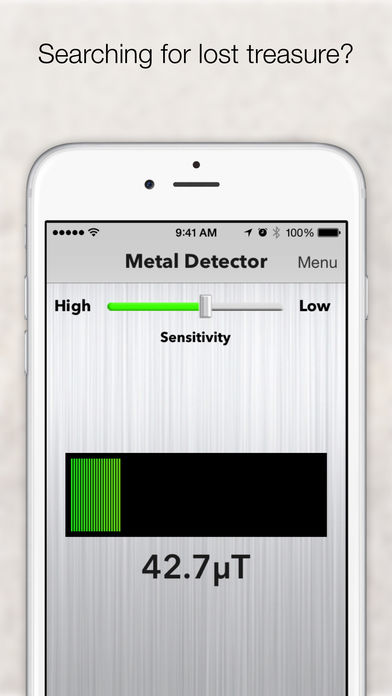 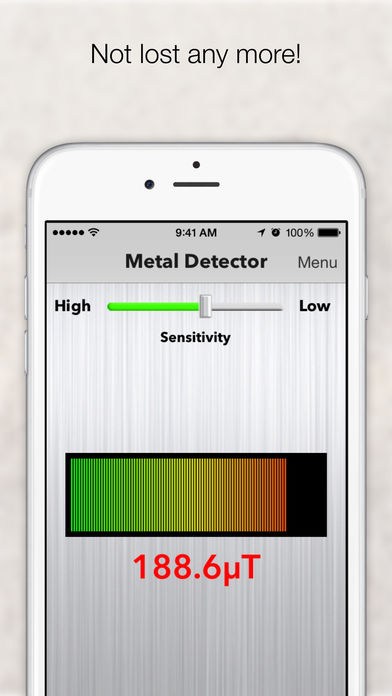 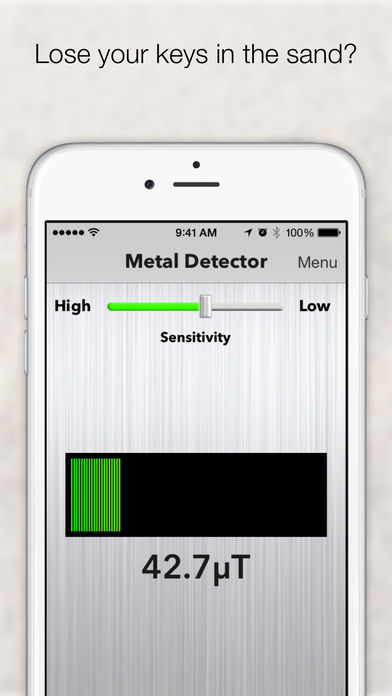 This app allows you to turn your device into a metal detector. It utilizes your device's magnetometer or compass for searching magnets and metals. The app can also detect electromagnetic fields, as well as find studs and wiring on walls. 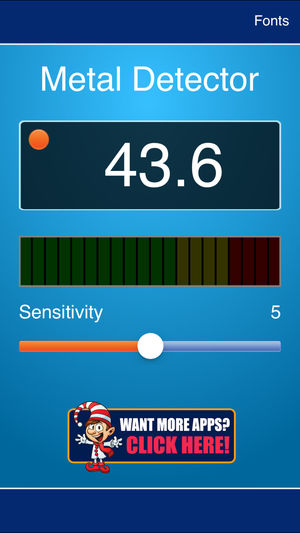 Smart Metal Detector is an app for detecting nearby metals. It utilizes your mobile device's built-in magnetic sensor. Ferric metals and magnets are searchable with this app, ideal for stud finding, treasure hunting or even ghost hunting. 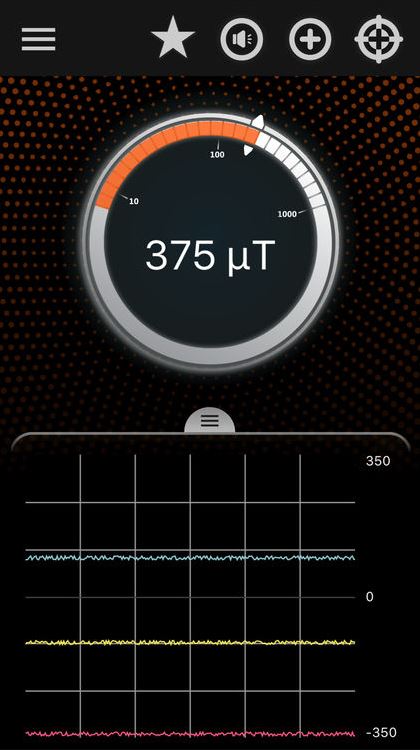 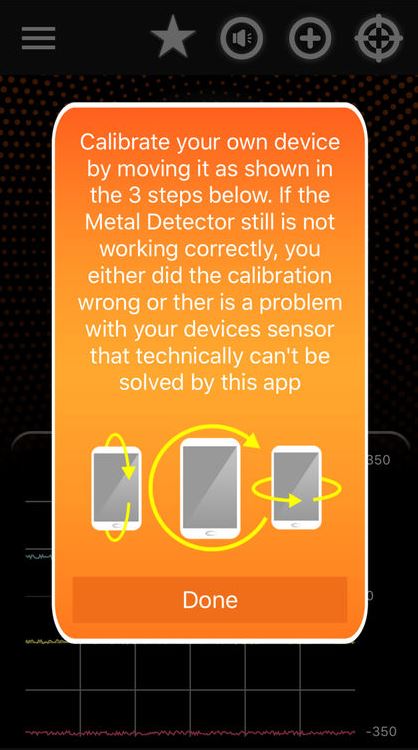 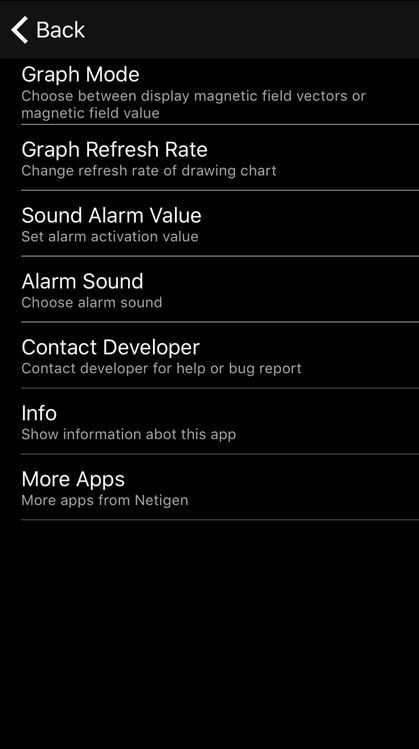 With in-app purchases
This app will allow you to find metal framing studs, nails or screws in walls: using the magnetic sensor of your phone, yo will be able to find if there's something in the wood, and display a light in case the app find something metallic. 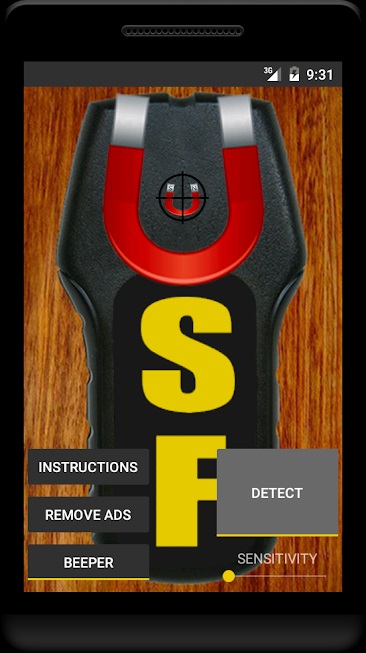 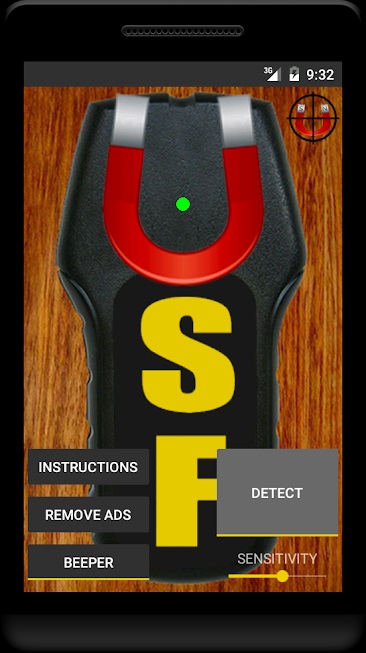 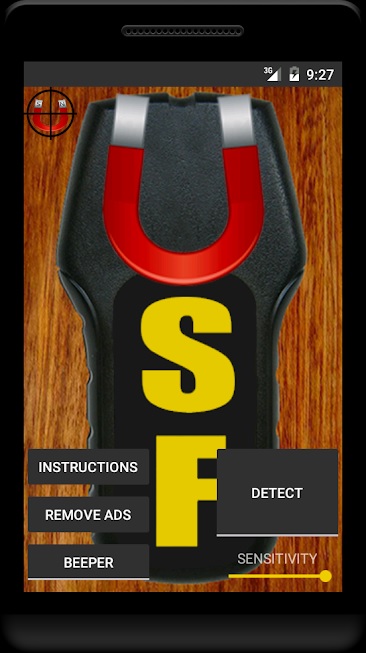 Using this phone and your app you will be able to find nails, studs and wires within your walls. Just place your iPhone on the surface and this app will make sure to find any metallic item inside the walls. 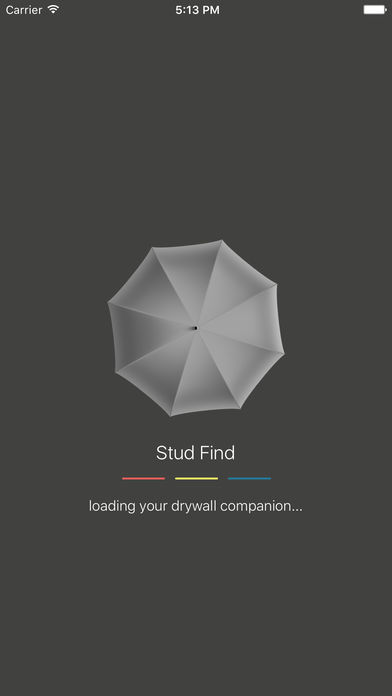 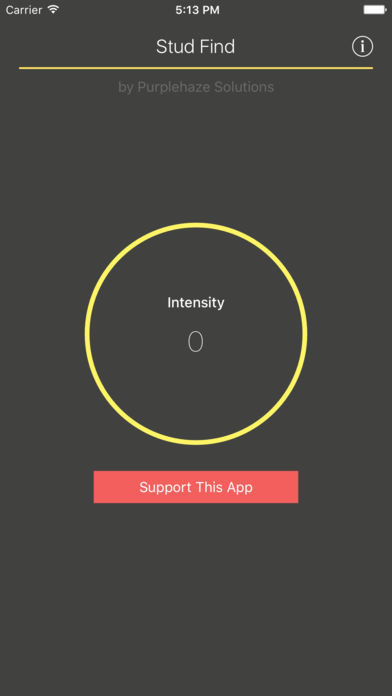 Stud finder apps make use of modern smartphones’ magnetometer sensor to pinpoint the exact location of wall studs. A magnetometer detects the nails, screws, and joists that act as fasteners for studs. Besides functioning as an alternative magnetic metal detector, the sensor is also used for compass apps in phones. It works by measuring magnetic fields and can determine the device’s orientation in relation to the magnetic north. It is also used with the accelerometer and the GPS unit to determine the device’s position. It is through the magnetometer that digital maps are auto-rotated based on orientation. Meanwhile, the accelerometer determines movement and the GPS determines position.

Since navigation became an essential feature for smartphones, magnetometers have also become a mandatory component. As with most of the trends in technology, magnetometers for phones have become smaller and cheaper, but more powerful and efficient. The price of a magnetometer has gone down from $1.50 per device to below $0.50, as production volumes have increased. In 2008, only 8.7 million phone units were manufactured with magnetometer sensors. The numbers were estimated to be 540 million in 2013. In 2017, 1.54 billion units were sold worldwide, with most of them containing magnetometer sensors.