Followers -Social Analytics Tool allows you to find out who is not following you back and users who have blocked you, as well as users who have unfollowed you. It also gives you valuable information about your activity and audience. *NO LONGER AVAILABLE* 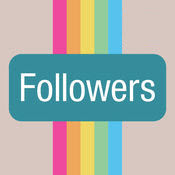 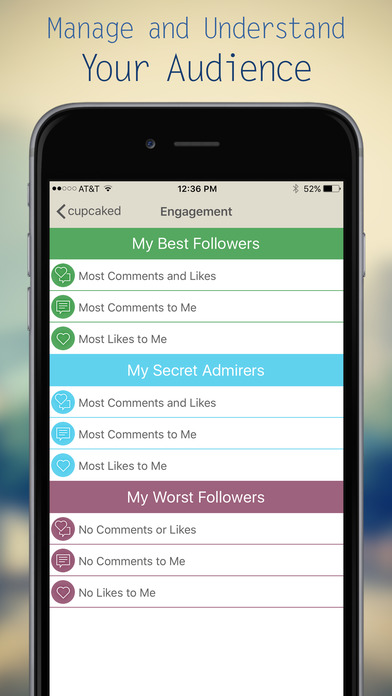 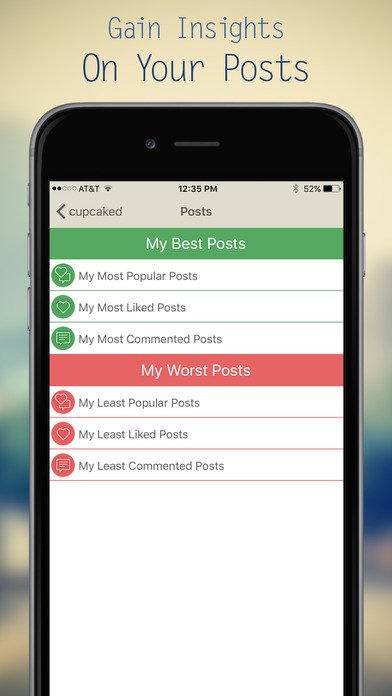 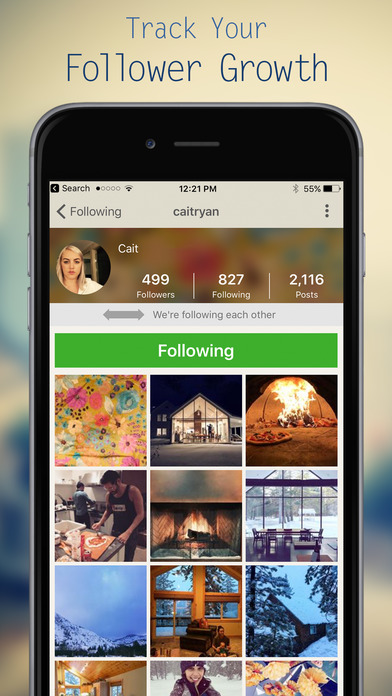 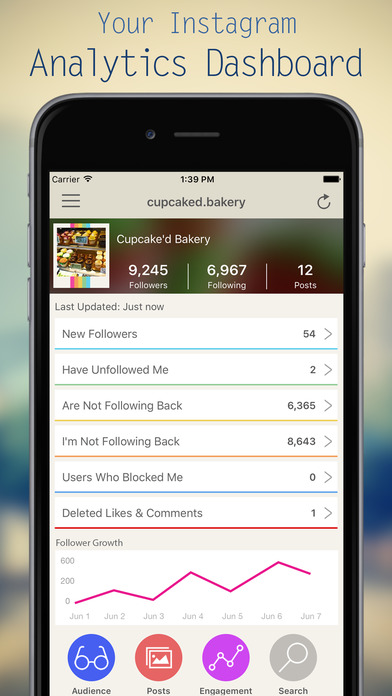 Dolphi is an app for iOS that allows you to track who unfollowed you, who is not following you back and who started following you so that you can follow them back. 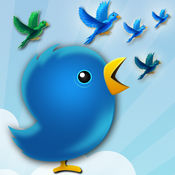 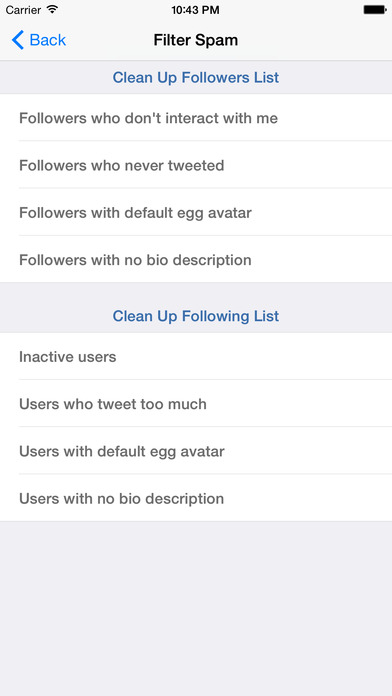 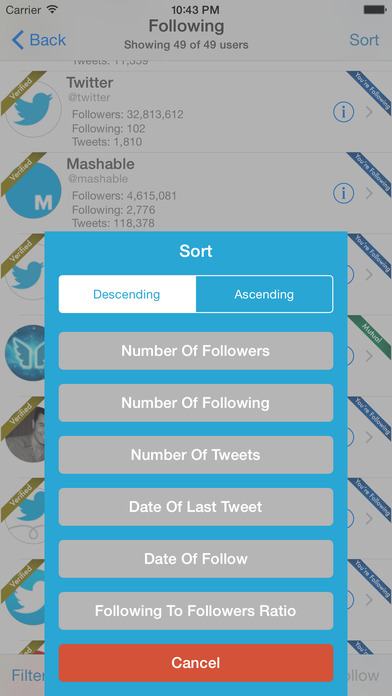 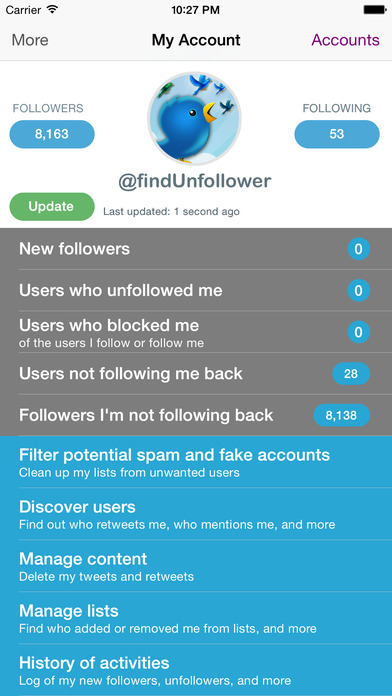 Free download
Follow Tool for Twitter is an app for Android and iOS that enables you to engage with your followers in different ways: you can follow back your followers, unfollow users who aren't following you, block users, sort users lists by various ways, and much more. 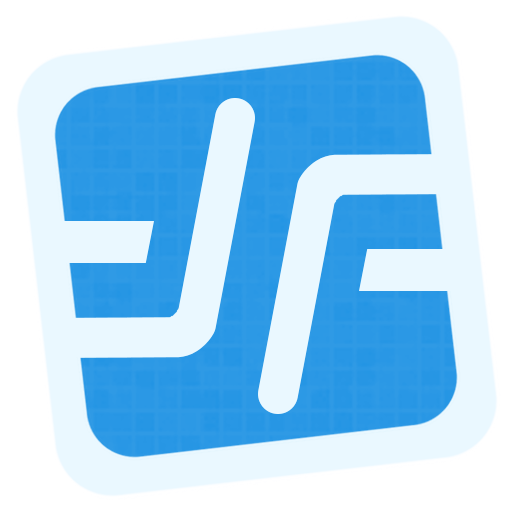 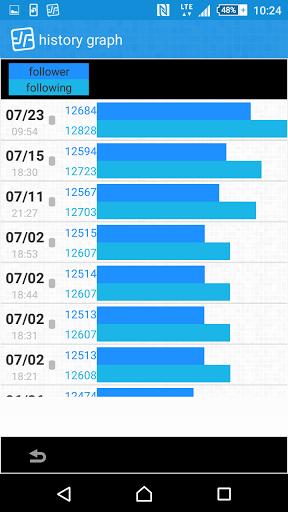 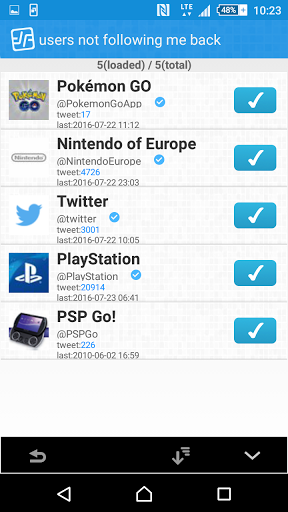 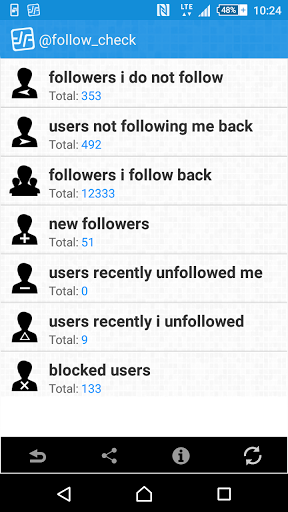 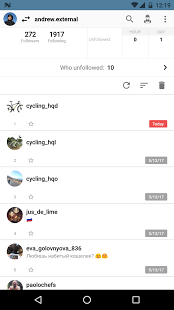 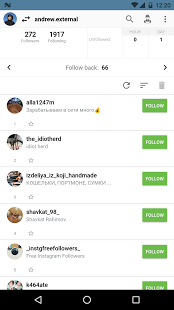 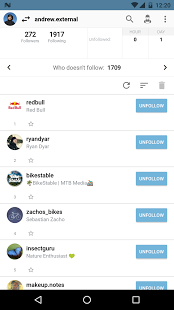 Followers Pro + is a mobile application for iOS users. It allows social analytics for various social media accounts as well as tracking of all activities within your accounts. It also tracks who follows and unfollows your account. 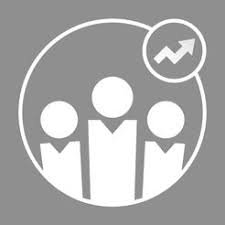 Cleaner for IG allows you to detect ghost followers and assist in unfollowing those accounts by the bulk. This app lets you block and unblock users, delete posts and know the activity statistics of your account. 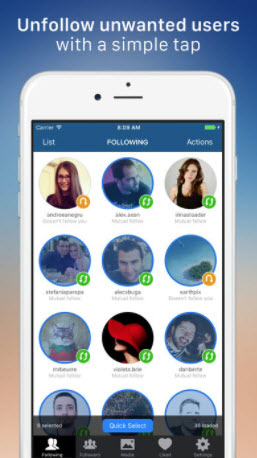 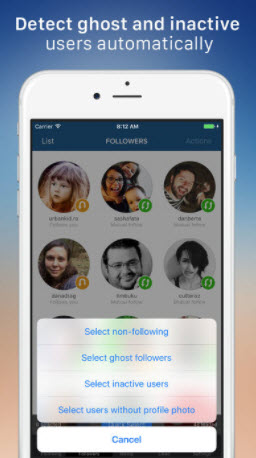 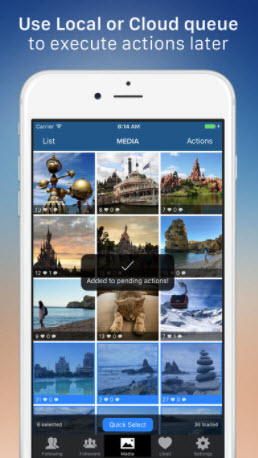 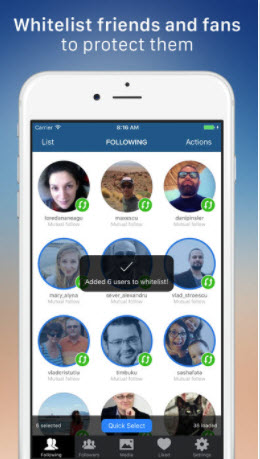 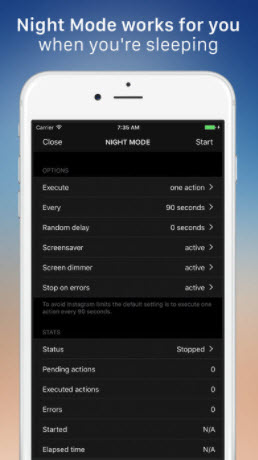 Crowdfire is an analytics tool that is widely used for Instagram, Facebook, and Twitter. This multi-platform app helps users find and identify who their inactive followers and unfollowers are. It also helps you schedule posts and more. 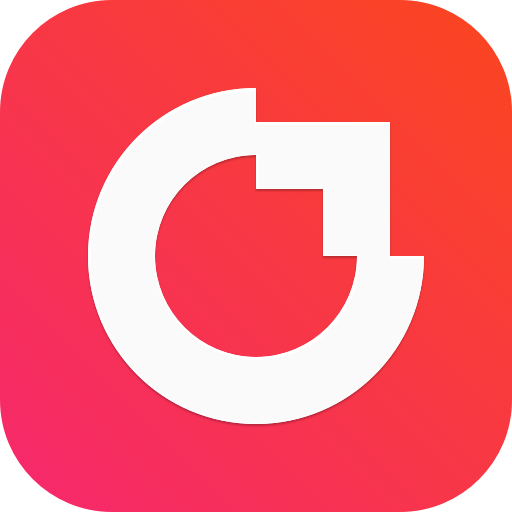 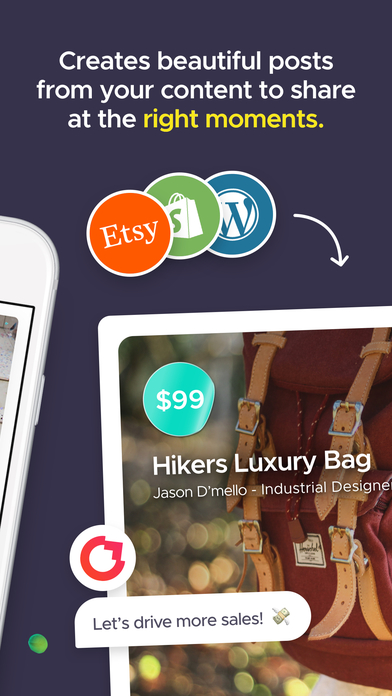 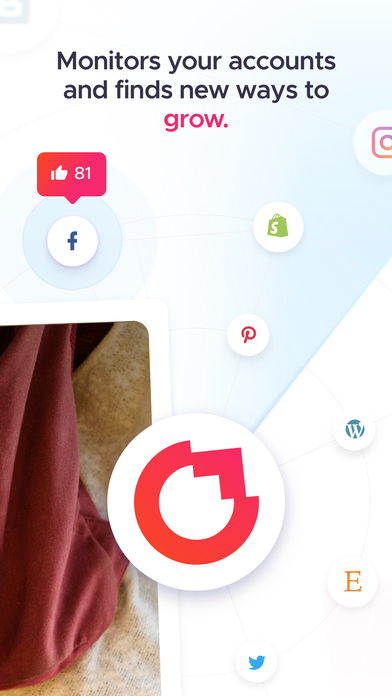 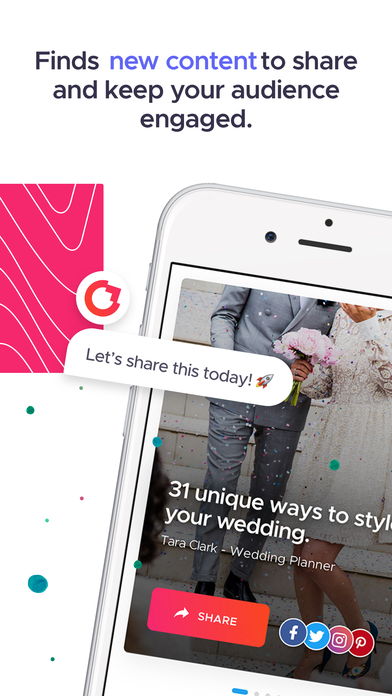 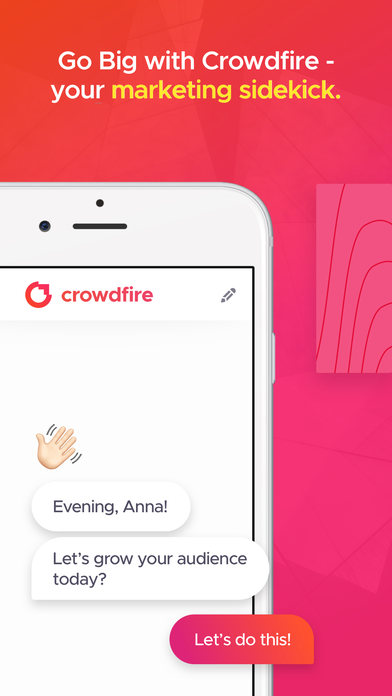 with in-app purchases
UnFollowers for Instagram +, also known as InstaFollow is an app that lets you discover who unfollowed you on Instagram and who is not following you back, track gained and lost followers, find mutual friends, view fans, and more. 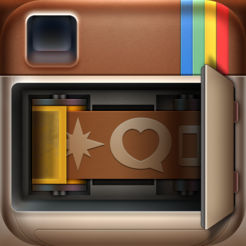 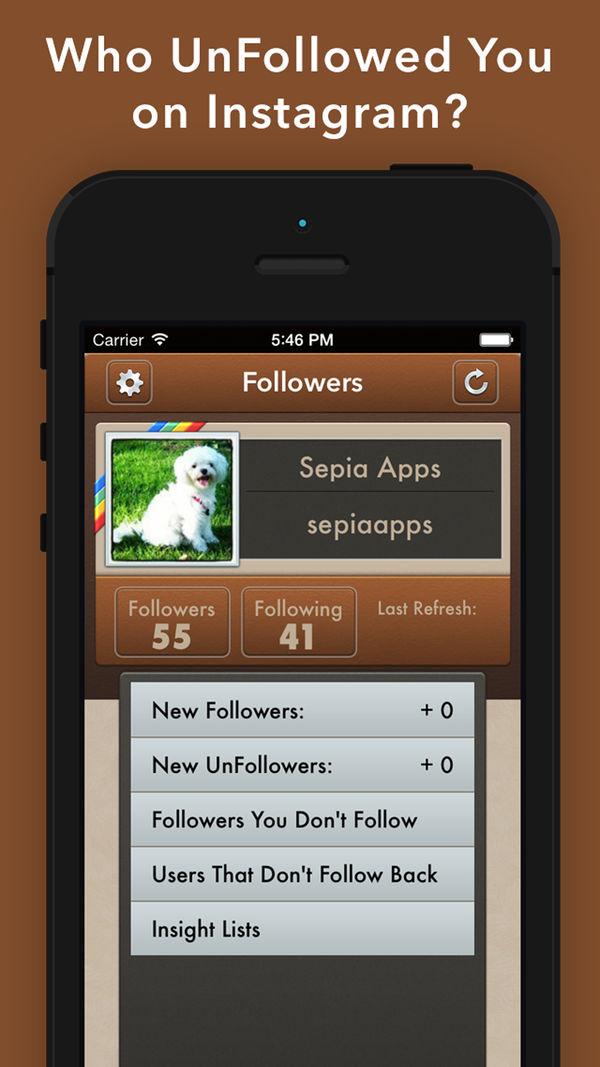 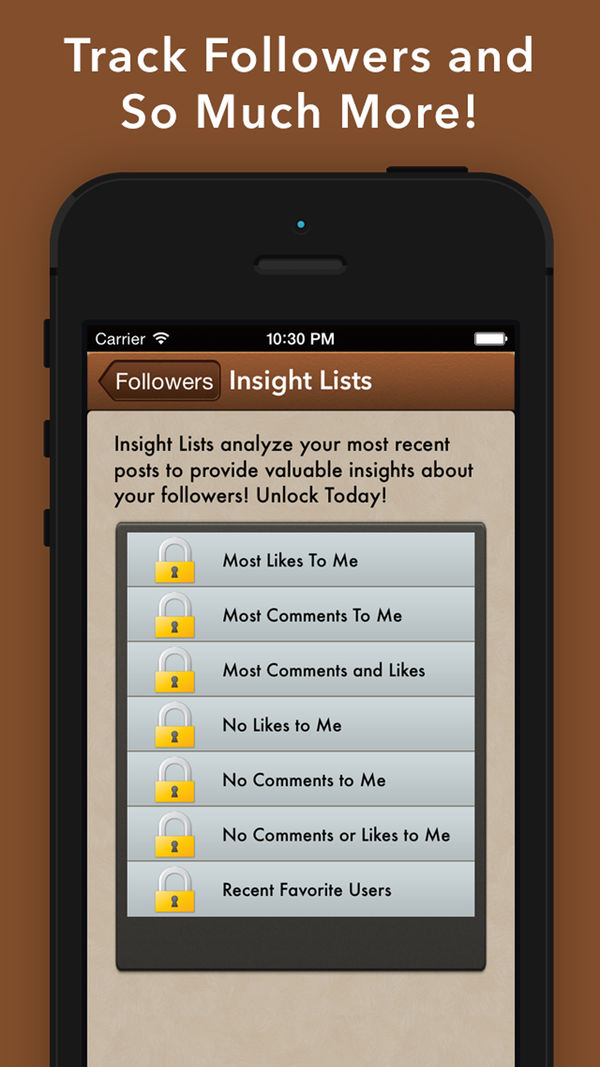 Did you know that an advertisement for the Apple Macintosh in the break of the third quarter of the Super Bowl XVIII helped propel Apple Inc to the multimillion-dollar business that it is today? On January 22, 1984, CBS ran the advertisement titled "1984", an ad based on George Orwell's 1949 dystopian classic of the same name. Saturn Awardee Ridley Scott, director of the 1982 dystopian sci-fi film Blade Runner, directed the commercial in England using local skinheads as extras because he was working with a limited budget of $250,000. The English athlete Anya Major was the main star of the advertisement and her vibrantly dressed-up character was used as the metaphor for "innovative" Apple, which will try to end the dominance and tyranny of the Big Brother of the electronic world, IBM.  Art director Brent Thomas claimed the advertisement led to more than $3.5 million worth of Macintosh products sold, making it a worthy endeavor. The commercial also received multiple highly rated honors, including a spot in the Clio Awards Hall Fame and a win in the 31st Cannes Lions International Advertising Festival in 1984. Apple is known for two more successful campaigns: the "Think different" campaign that ran from 1997 to 2002, and the "Get a Mac" ad campaign that starred Justin Long as a laid-back but very capable personification of an Apple computer.

Related topics about unfollow users apps for iphone or ipad