10 Things You Should Never Do In Among Us 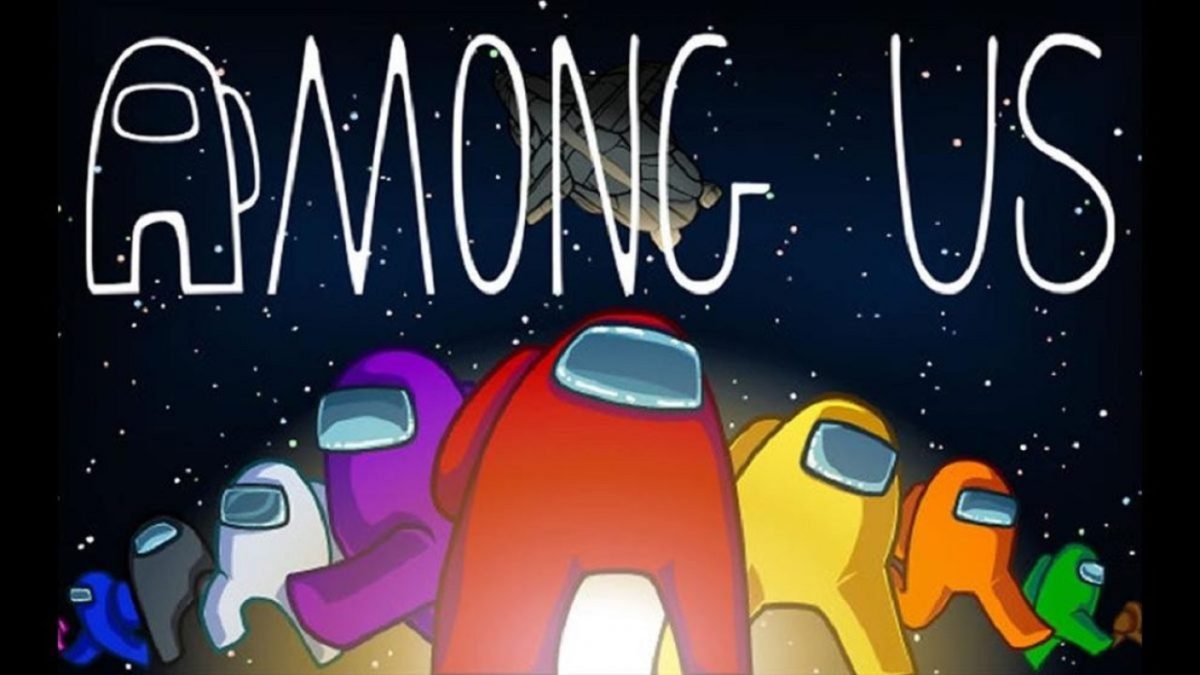 With tons of new players jumping into their spacesuits for InnerSloth’s hit game, we thought it would be a good idea to give players some tips on what not to do when playing Among Us.

Keep in mind that this list is by no means exhaustive, and updates to the game could alter how people play.

So, here are 10 things you should never do in Among Us:

Many players, especially those on PC, will take advantage of other programs like Discord to communicate and play with friends. The problem is that as soon as one of them is killed, everyone knows who the Impostor is. This aspect kills all of the fun.

Play in the spirit of the game. If you get taken out, don’t ruin the fun for your crewmates. Laugh as they get taken out, oblivious to the killer. Enjoy the ride. The game should be exciting and nerve-wracking, but you eliminate that enjoyment if you use voice chat to cheese the game.

It goes without saying, but don’t use hacks to alter how the game plays. Some cheats allow players always to be the Impostor, or to take control of other crewmates. Keep an eye out for these, and kick those players if you can; they tend to ruin the experience.

As a crewmate, you’ll often find that it’s not easy to get tasks done if you’re following somebody else. While you might be tempted to zip off to prime the shields on The Skeld or tend to the plants in the greenhouse on Mira HQ, it’s best if you stick with someone. Ensure they’re doing tasks, and take the time to do a job if they end up in a room where you need to be.

Traveling alone doesn’t just make you a target for the Impostor; it also calls your alibi into question if a body gets found. Travel with a partner, and then check to see who has and hasn’t finished their tasks when the meetings come up. Let people know if you’re finished so you can escort them, or if you still need to do jobs so they can accompany you.

It’s easy to go along with the crowd and vote out a player; the problem is that this isn’t usually good for the crew. Impostors like to sit back and wait for the team to eat itself up. If you’re busy making assumptions, that usually works in the killer’s favor.

When you assume a player is telling the truth or lying, you almost play into the hand of the Impostor. If it’s a confused crewmate, you’re buying into a falsehood that could lead to a crewmate being ejected. If it’s the Impostor themselves, you’re trusting the one player you actually shouldn’t trust.

Please don’t believe anything until you see it for yourself. You should verify the information before acting on it and always present evidence with the crew’s best interests in mind.

This element is a common thing we see when we play Among Us. Someone will make a false accusation and then quit, or players leave the game for one reason or another. It’s frustrating, making it hard to find quality lobbies to play in for extended periods.

While server issues do crop up, always avoid voluntarily leaving in the middle of a game.

When you do that, you pull the balance in favor of the Impostor; there’s one less crewmate to worry about now and fewer people to do tasks. Don’t leave your crew shorthanded and always see a game through to the end, if you can help it.

Don’t fake tasks as a crewmate

While it may be tempting to fake specific tasks (especially visual ones), you can’t lose credibility with your crew. You’re supposed to be on the same side, so you have to be honest with them. Once they realize you lied, a couple of things happen: firstly, you lose credibility, and secondly, you’re now a suspect.

If you didn’t get to a task or aren’t immune, don’t lie to suggest that you should be. You’re only making it harder on your team and easier for the Impostor. Your default mode should be honesty. If you plan on sticking around on the server, you also want to build up that kind of credibility when you’re the Impostor; it makes your lies more believable.

While it’s tempting to try and get the Impostor as quickly as possible, good Impostors will turn that energy against the crew at the first chance they get. Voting in a frenzy is a bit like shooting a machine gun at a fly. You probably won’t hit the target, and now you’ve made matters worse.

If you vote off a crewmate, that’s one step closer to victory for the Impostor.

This behavior tends to spiral; fewer crewmates remaining means the team is more desperate to find the Impostor. That makes it easier for the killer to pin it on somebody else.

Keep your wits about you and don’t rush to judgment. There’s a ‘skip’ button for voting if you need it, so be sure to use it instead of ejecting the innocent.

Don’t make accusations that you can’t back up. You’ll get two people ejected if you’re wrong: the person you’re accusing and then yourself.

There’s a pretty obvious behavior emerging among players. If one accuses another, they’ll eject the accused. If that player isn’t the Impostor, they’ll remove the accuser.

That’s two crewmates down, and the Impostor didn’t have to kill either of them. Don’t make the Impostor’s job any easier. Be measured, be responsive, and get hard evidence.

If you find someone dead, report it immediately. You need to get the facts and testimony from everyone while it’s fresh in their mind. The longer the game goes on, the muddier the information gets. You need to report it as soon as you see it, so the Impostor doesn’t have a chance to kill again in the same round.

You also don’t want to be seen leaving the area where the body is, for obvious reasons.

One of the two ways the crew can win is if everyone gets their tasks done. If you take too long to do this, you’re putting your team at risk of losing. Get your tasks done, then keep moving.

Even if you die, you can still move around the ship and get work done while you’re a ghost; in fact, it’s usually easier this way. You’re not restricted by walls or visibility anymore, and you don’t have to worry about being murdered by the Impostor since you’re already dead.

As a Ghost, your only job is to finish up your tasks. Make sure you continue to help out your crew, even in death.

Emergency meetings are a useful tool for the crew to get information without reporting a body. You can use emergency meetings to bring forth any evidence against a player. The problem is, it can be abused, too.

Emergency meetings will interrupt player tasks and bring everyone back to the cafeteria. Not only that, but players only get a limited number of these. You can’t afford to waste them. Stay smart and only call a meeting when it’s absolutely necessary. 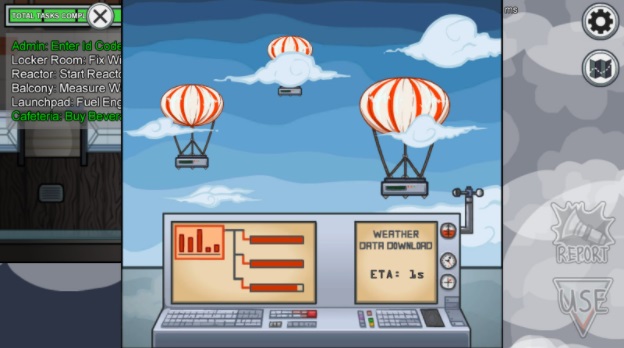 With this guide complete, you’ll hopefully become a better crewmate and player. Do you have any ideas on other things you should never do in Among Us? Let us know in the comments down below!